We Buy Your Kids

Melbourne is amping up for 2010s Laneway Festival and the organisation is busy assuring the local indie music fans that they wont be taking the rough and ready approach they did last year that resulted in a great number of pissed off people in plaid shirts and skinny jeans. But if you dig the lineup for next year, or you’ve seen the promo posters, then you’ve seen the work of We Buy Your Kids.

WBYK is an illustration and design studio based in Sydney comprised of the oddly-named Sonny Day and Biddy Maroney. Together they’ve done artwork for some of the best Australian musicians and international acts that have toured the country over the last couple of years. Their style is deceptively simple; incorperating weathered ornamental patterns with vivid colours, high-contrast graphics and a dash of Edgar Allan Poe. 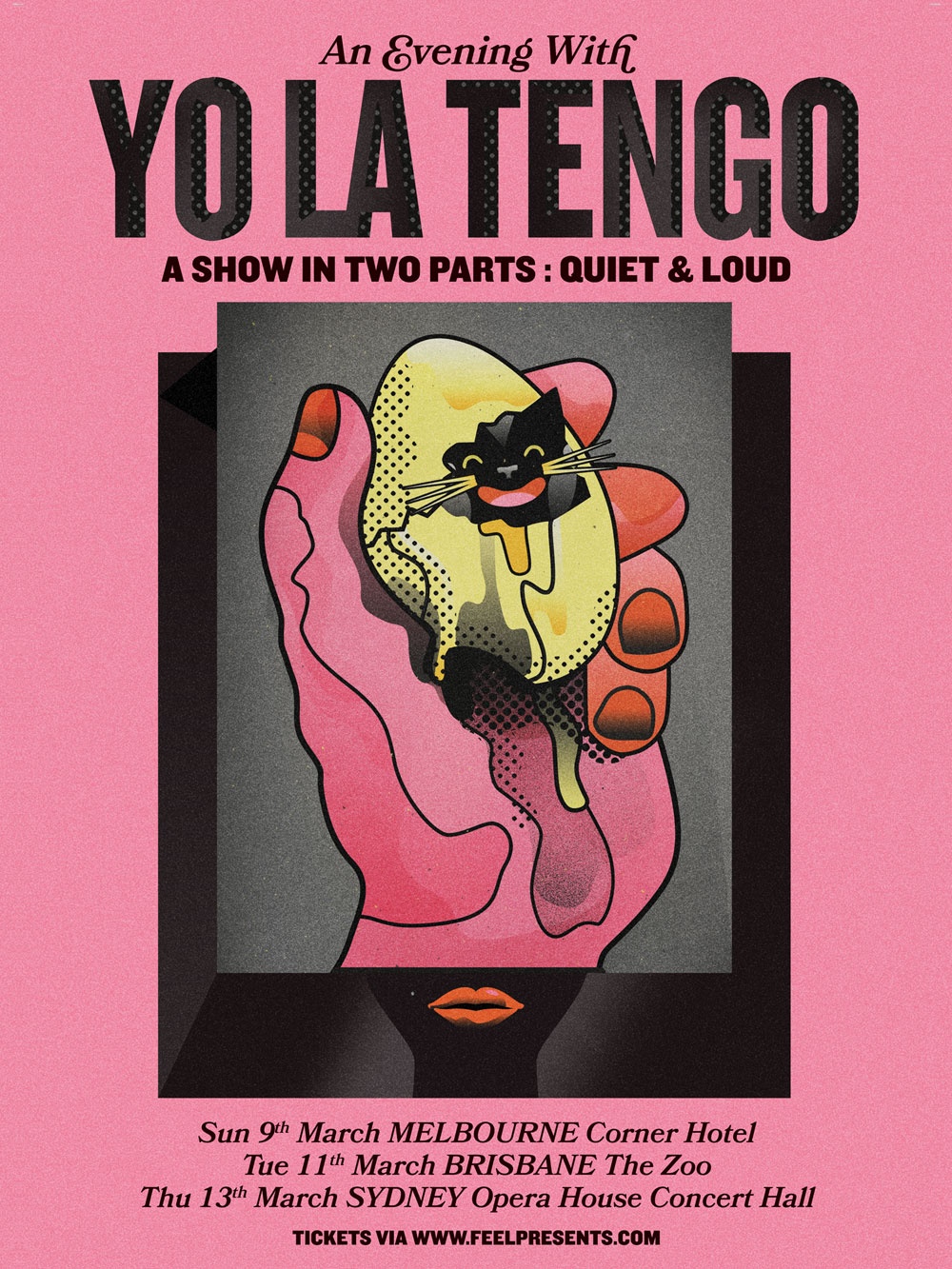 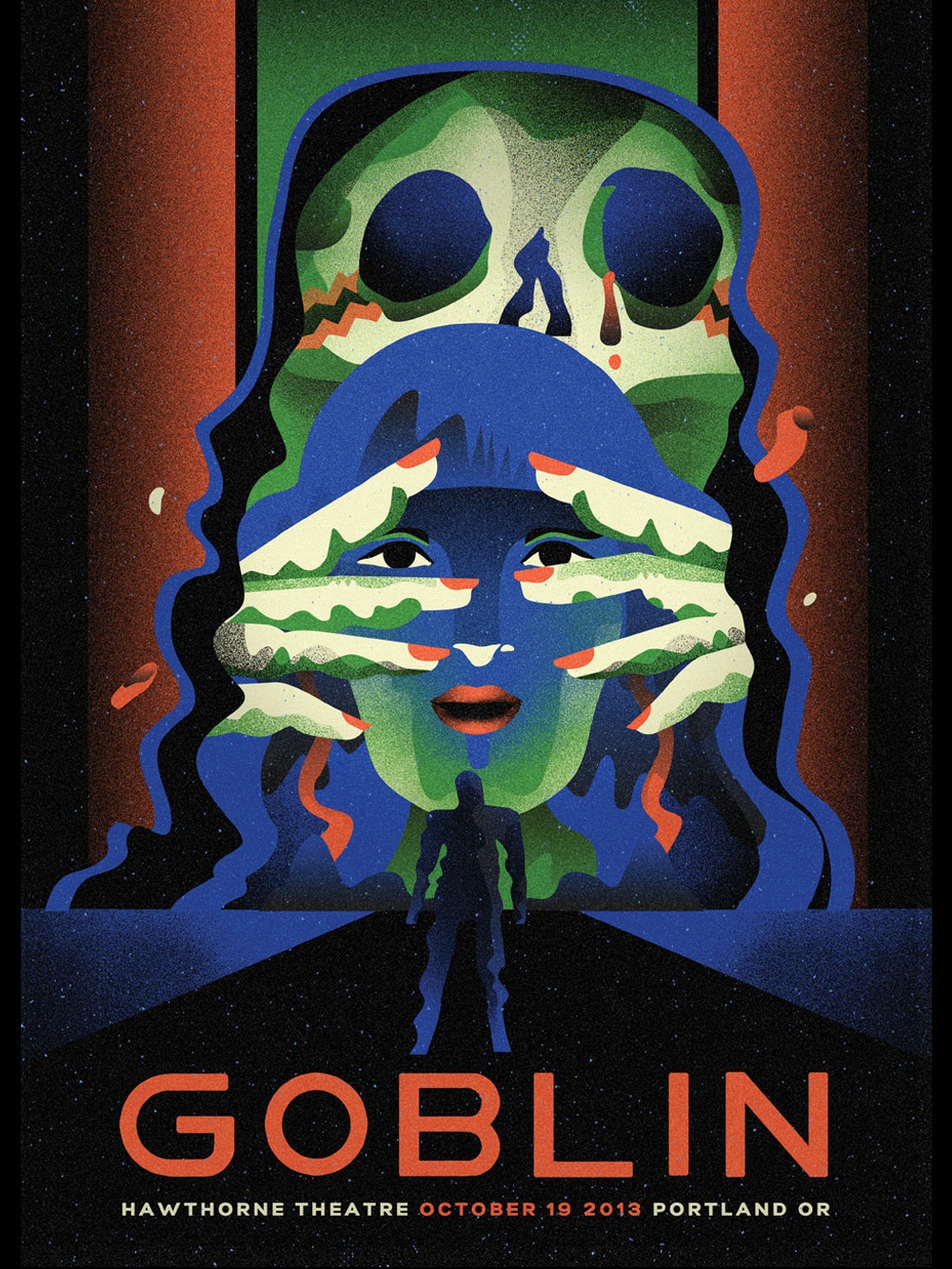 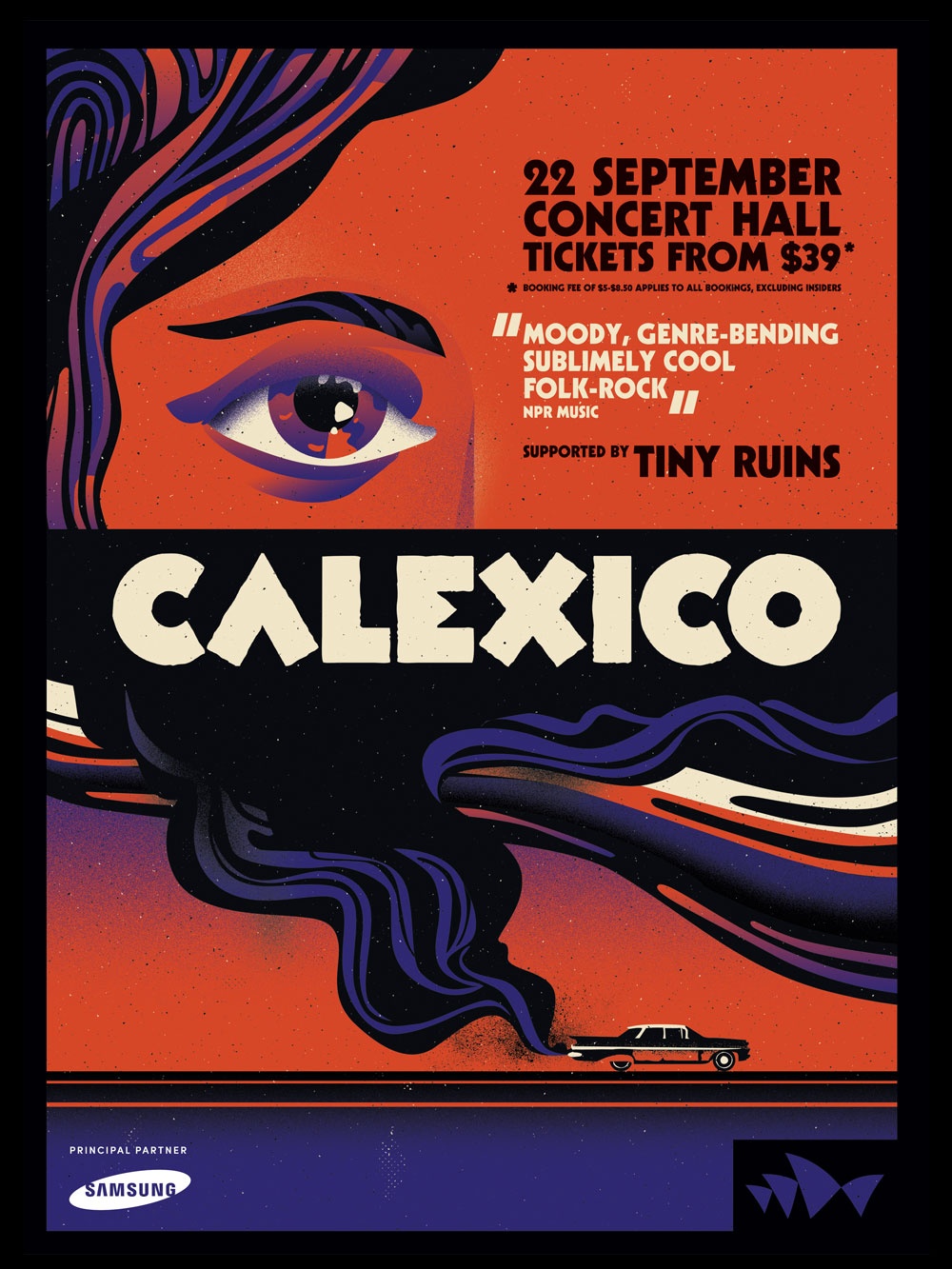 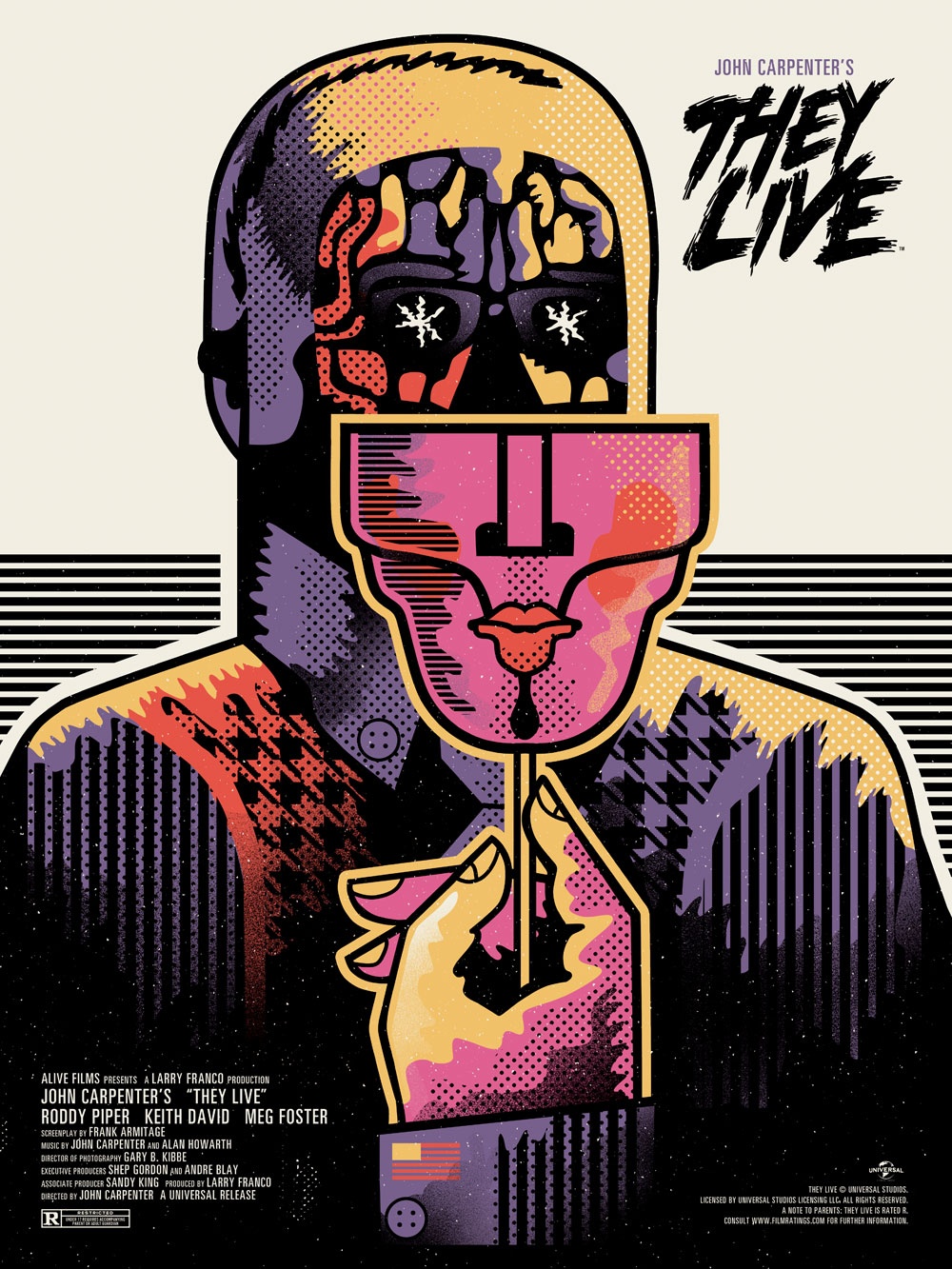 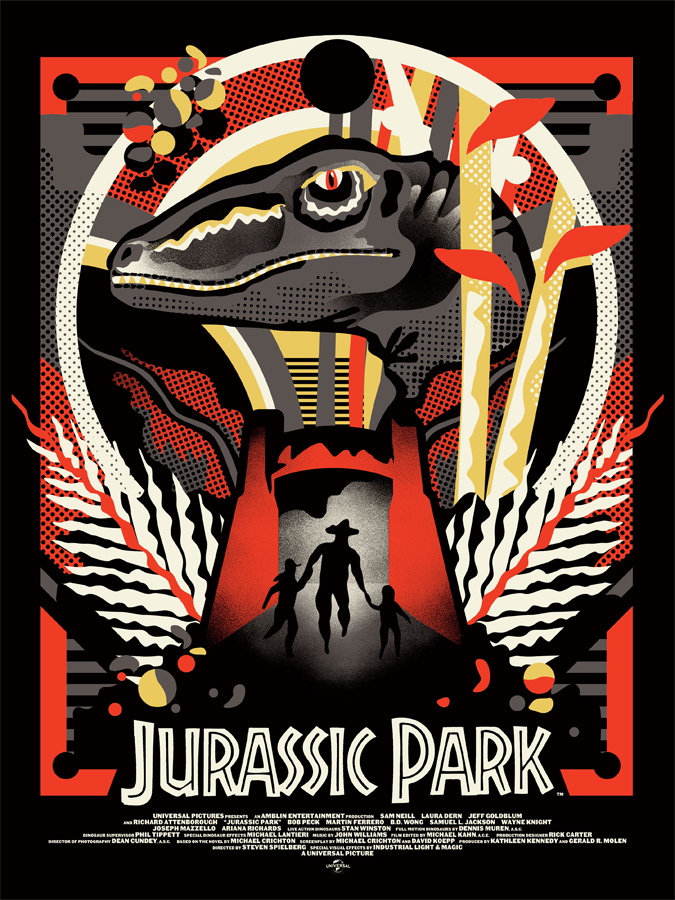 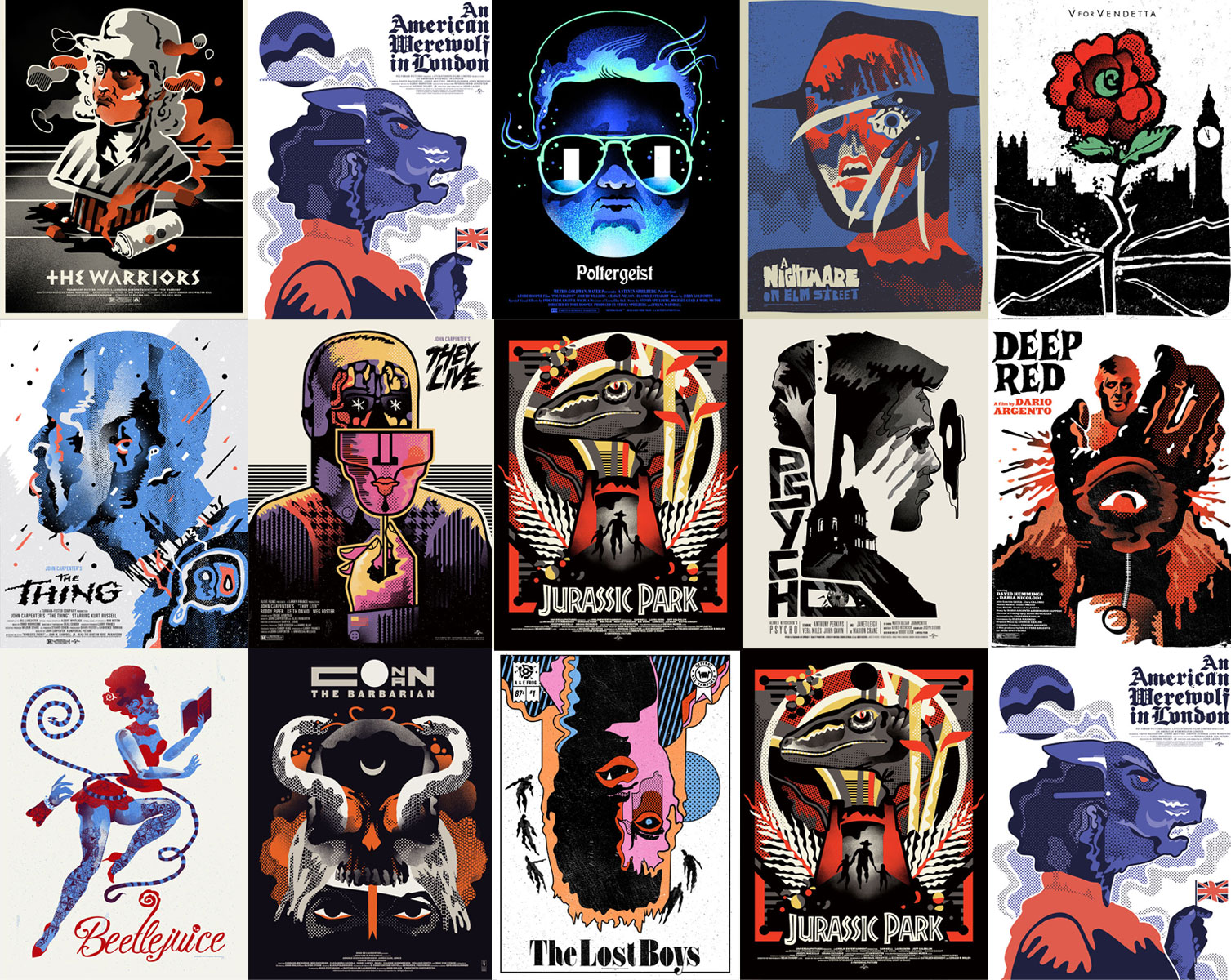 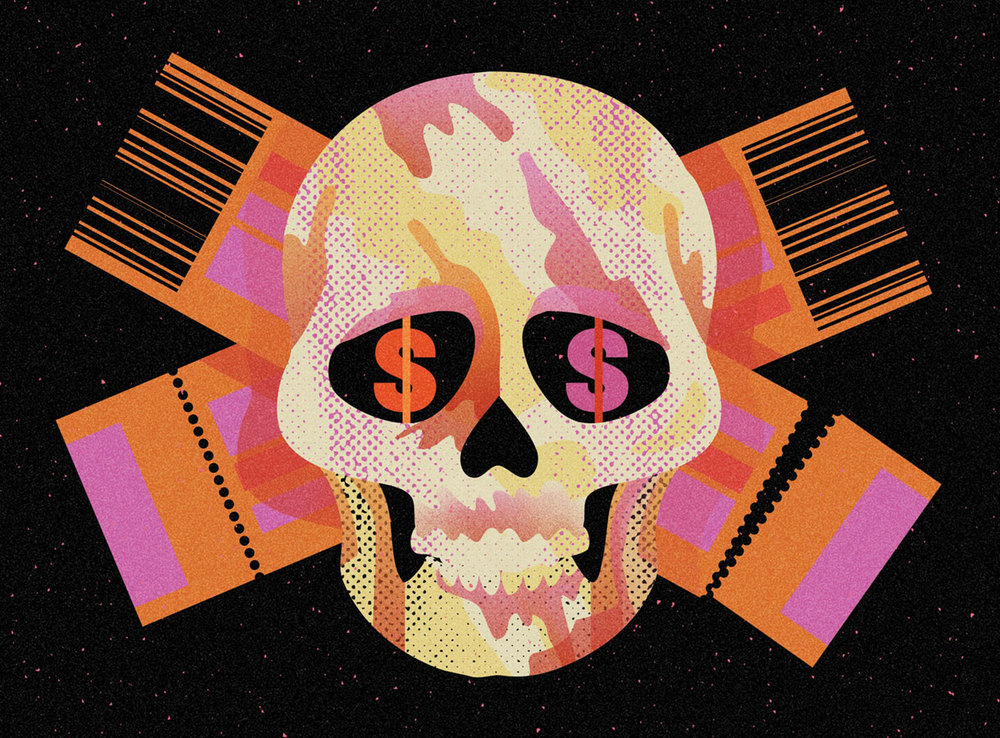 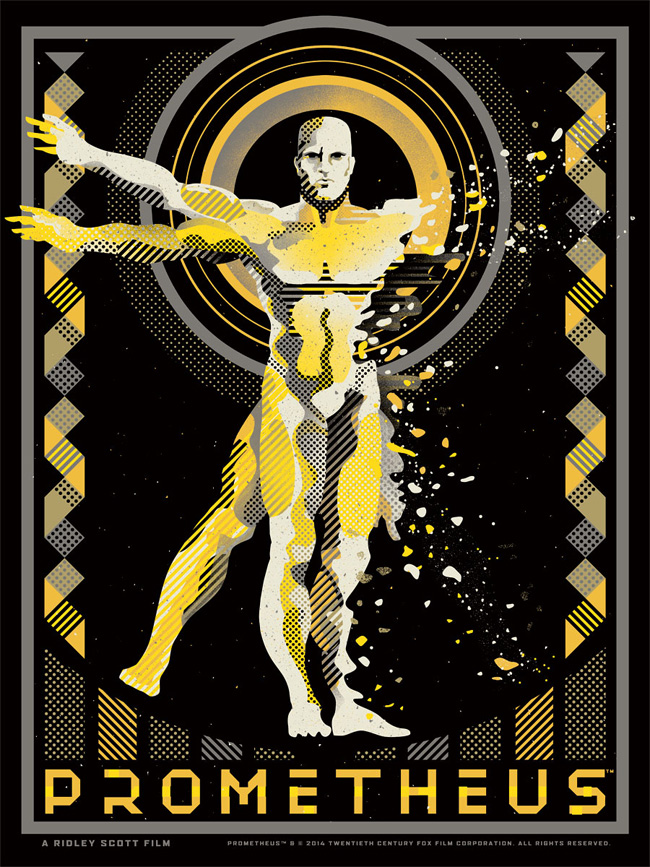 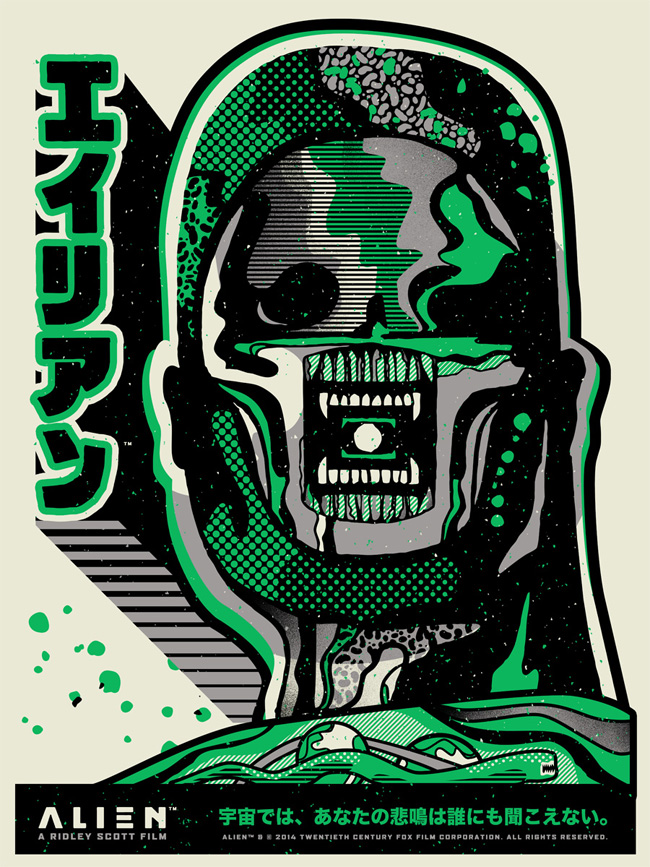