With digital video cameras becoming more and more sophisticated there’s an argument that, when it comes to sports coverage, still photography will soon be obsolete.

Increasingly video cameras like RED are becoming available and they record at such high resolutions that the individual frames are starting to match the output of professional digital SLRs. It’s been suggested that, in the near future, online and print publications looking for a ‘photo’ will just need to comb through a second or two of the DV footage, pick out their favourite frame and slap a caption underneath it.

For the editors and media outlets this is an appealing notion. It means they don’t have to pay professional photographers and they can dispense with all the associated costs of insurance and copyrights and contracts. But although super hi-res, high-FPS cameras seem poised to edge out their antique SLR cousins in some areas I think they wont ever completely replace them. That’s because there’s much more to a good photo than a high resolution.

What does this have to do with the Winter Olympics?

Major sporting events are the proving grounds for camera technology and nothing is more challenging for photographers and videographers than winter sports. It’s the combination of high speeds, low temperatures, long distances and way too much white. When the events are held at night under patchy artificial lights with restrictions on flash the degree of difficulty becomes even greater and sports coverage becomes a sport unto itself.

In this sort of environment it’s hard to imagine video footage ever completely replacing the images captured by still photographers. Case in point; the coverage of women’s halfpipe event in which Torah Bright took out the gold medal for Australia. The event was held at night, the competitors were travelling at close to 60kmph towards the camera. As expected the footage wasn’t all that great. In the replays you could see the exposure lag and the camera mis-focus when the girls got airborne. It wasn’t the fault of the operator- video cameras that can make those minute adjustments that our eyes and our brains make naturally just don’t exist yet.

More importantly than any technical consideration is the fact that videography and photography are two very different disciplines with different objectives. The main difference is a fundamental one; how to isolate the subject. Anyone who has tried to get a screenshot of their favourite TV show or film will know the disappointment of ending up with a hazy picture without depth or contrast. That’s because video relies overwhelmingly on movement to separate the subject from the surroundings. Professional sports photographers, on the other hand, must develop an instinct for composition and framing that is aimed solely at isolating the subject or directing the viewer’s attention in some way. Put simply; when you only have one frame you have to make it count.

the above image by French photographer Martin Bureau captures one athlete on the halfpipe but with a level of detail and precision that does justice to the performance. He dialed in the settings he needed to get the focus and the exposure and the shutter speed just right and then he waited, in the cold, for the right moment to freeze. The images below have been compiled by The Boston Globe as part of their editorial image blog The Big Picture. They demonstrate what sports photographers at the top of their game can achieve under the most exacting conditions.

Check out the hi-res images; 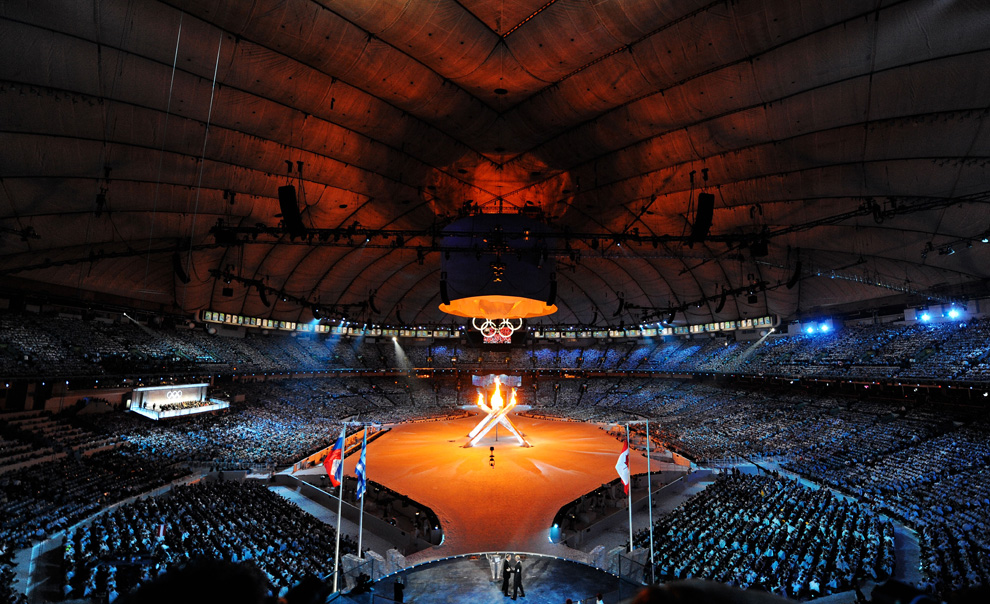 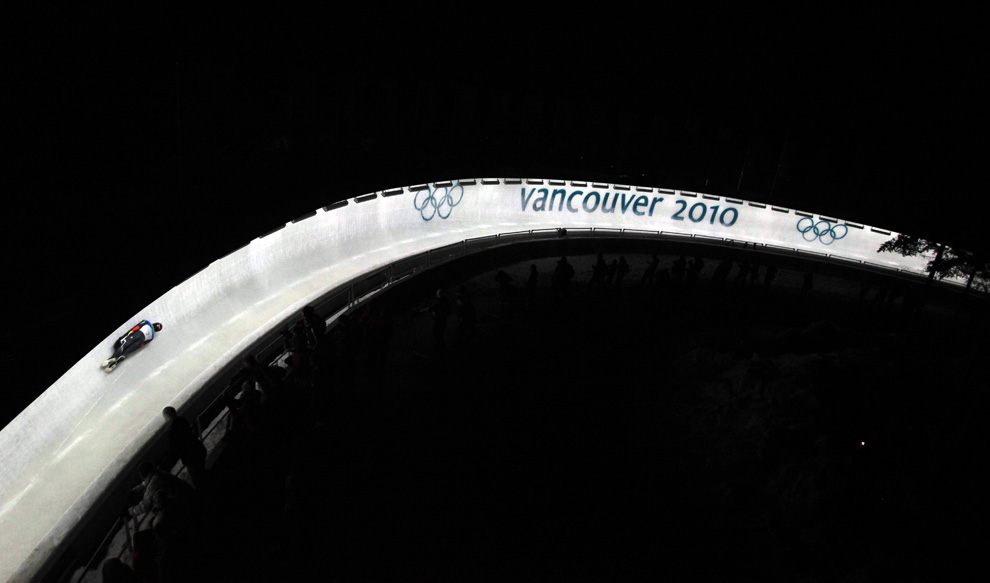 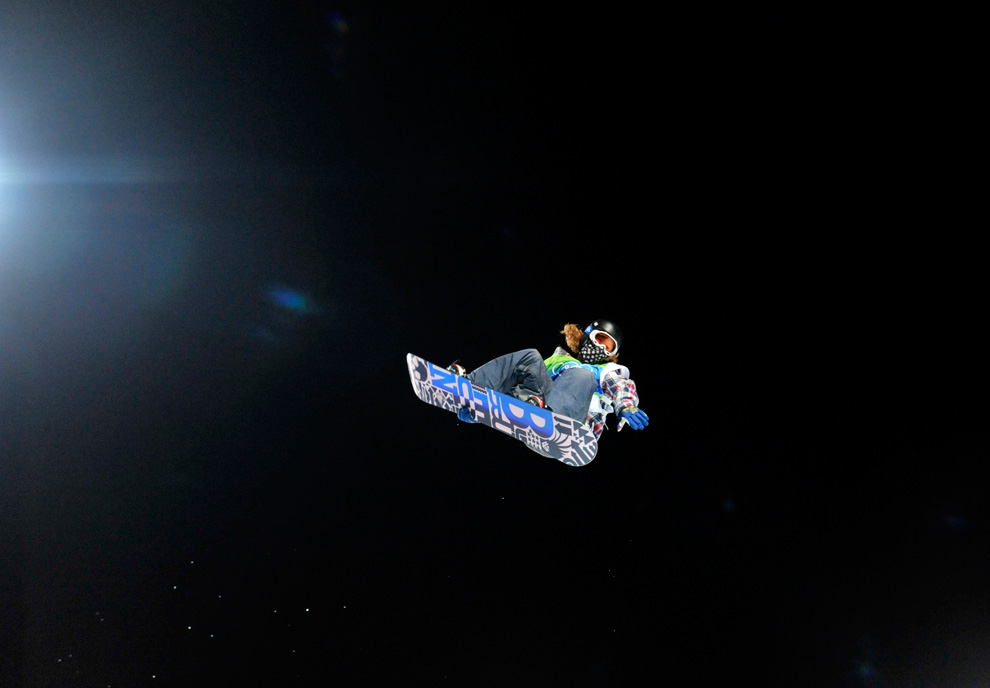 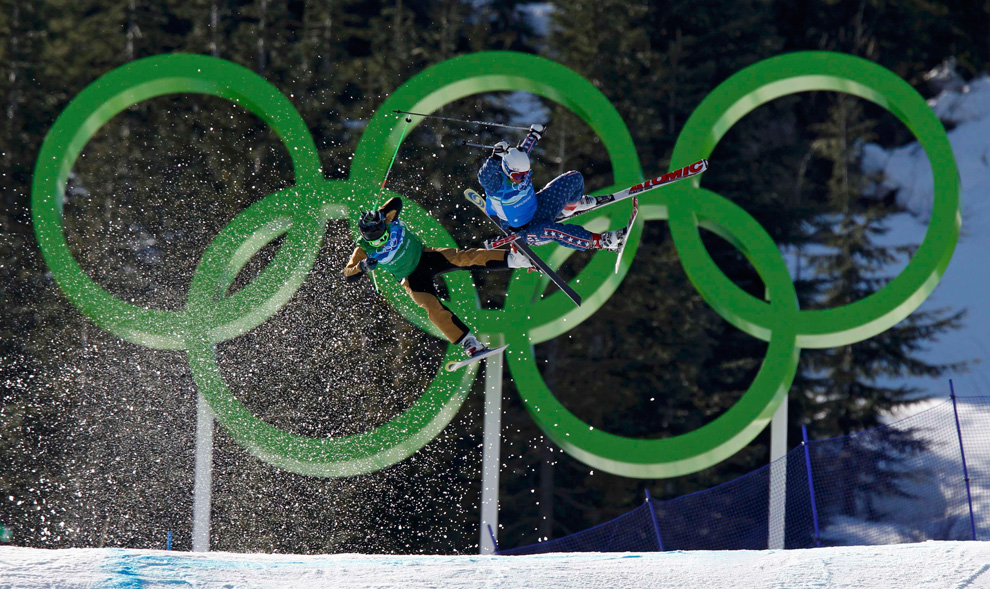 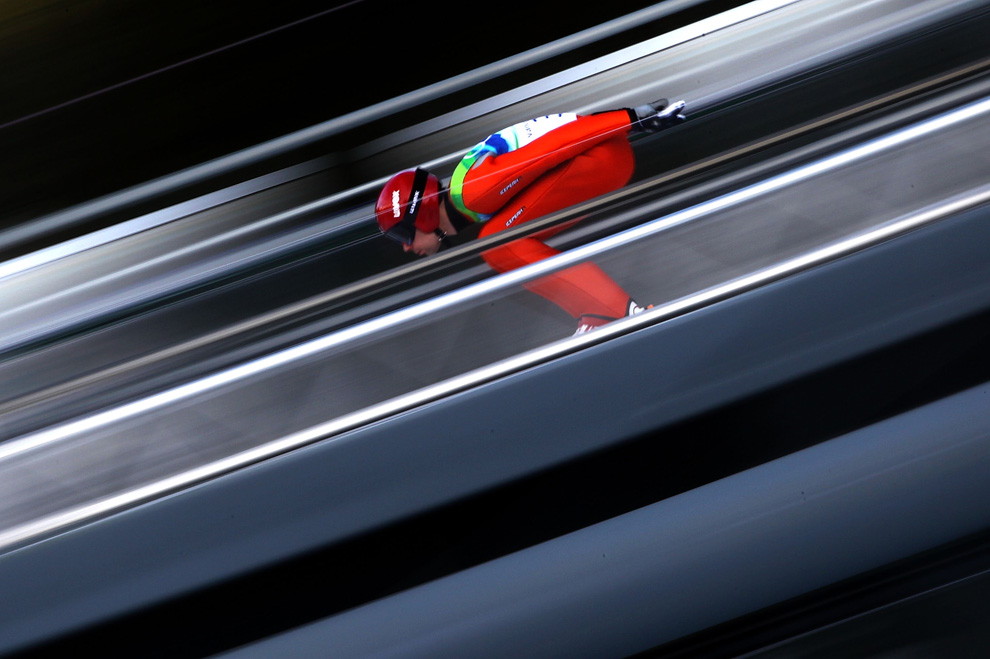 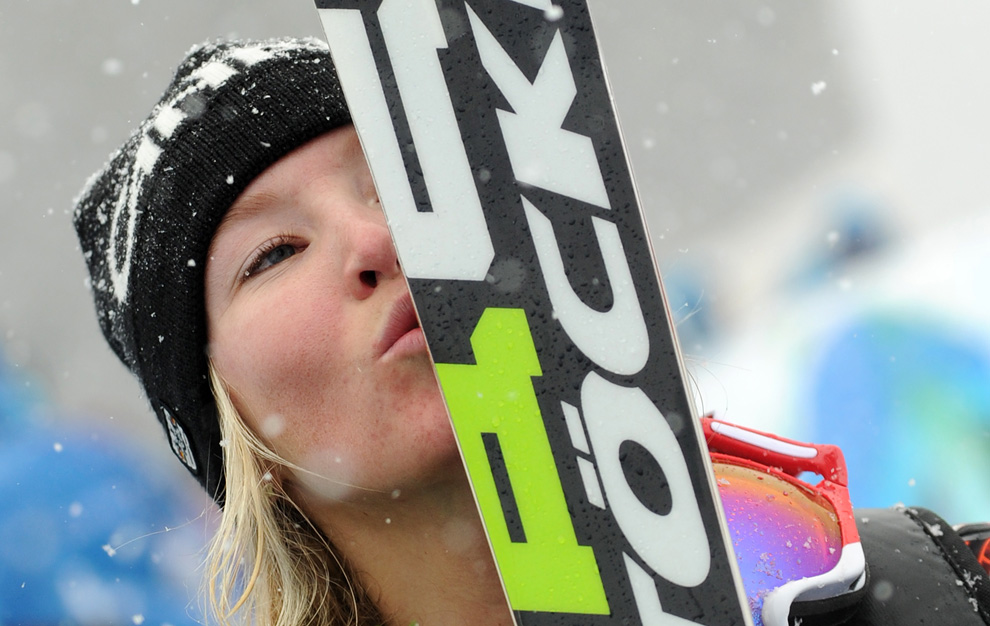 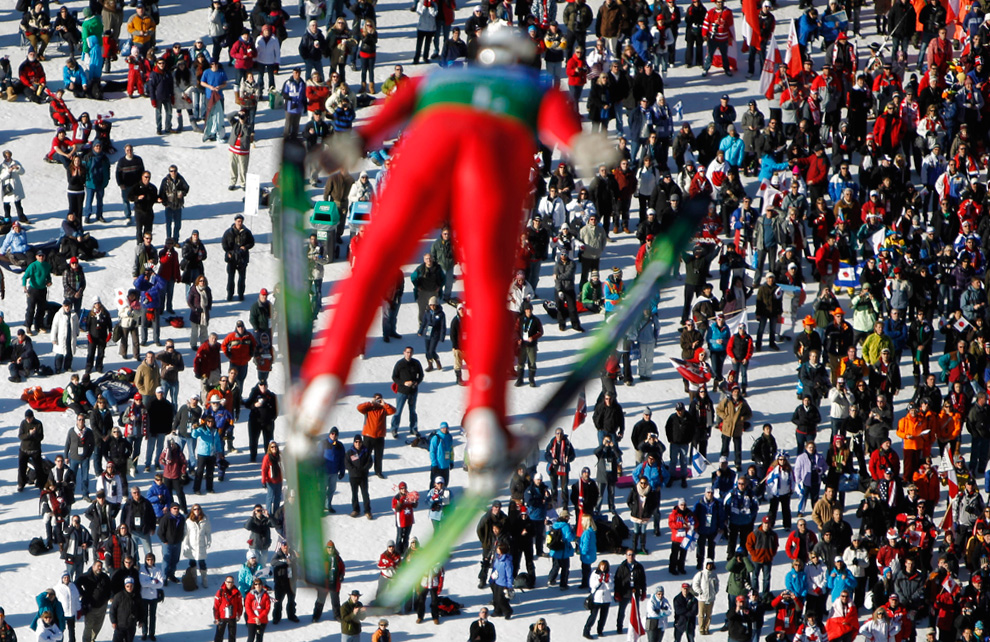 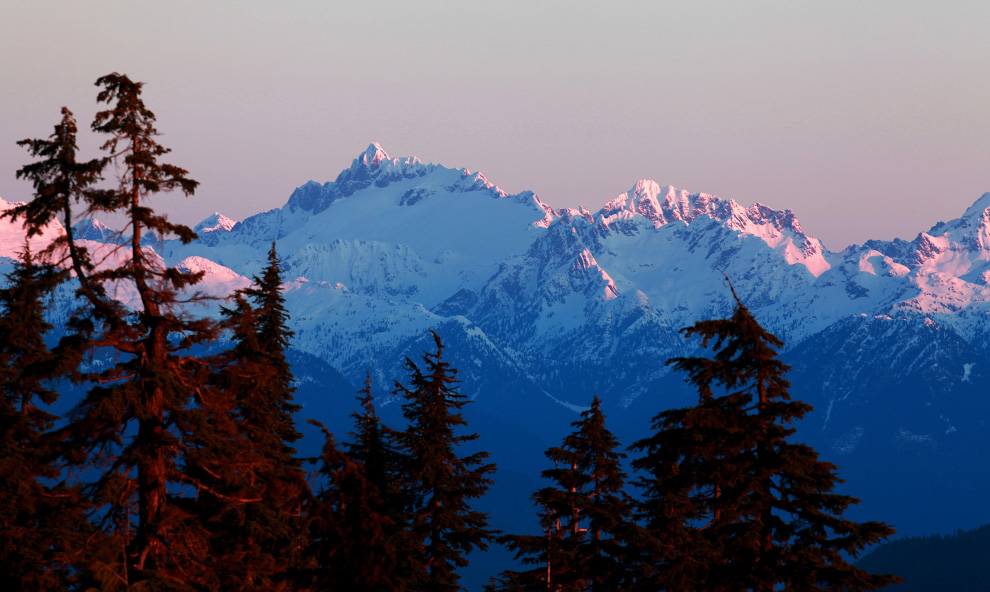 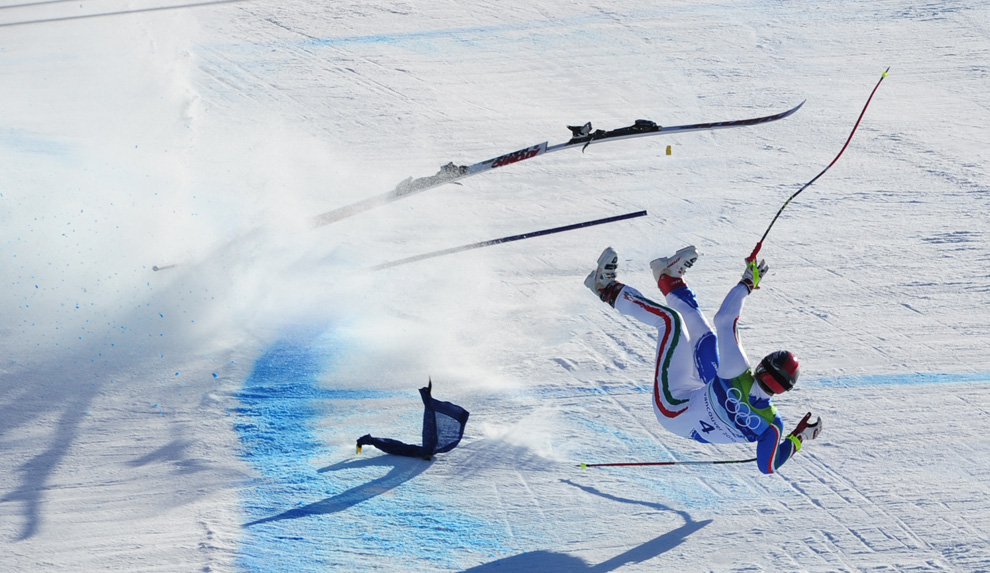 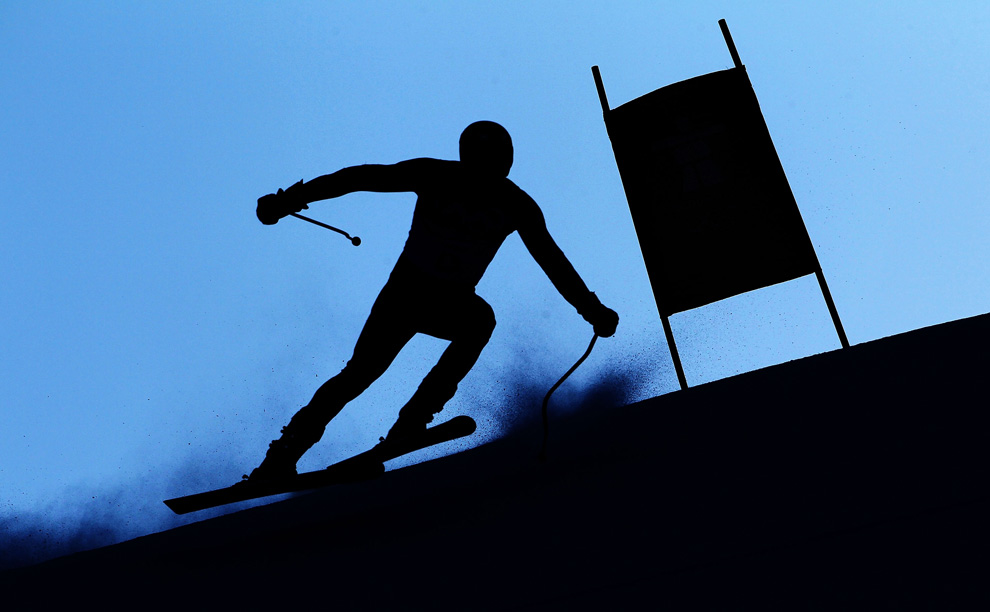 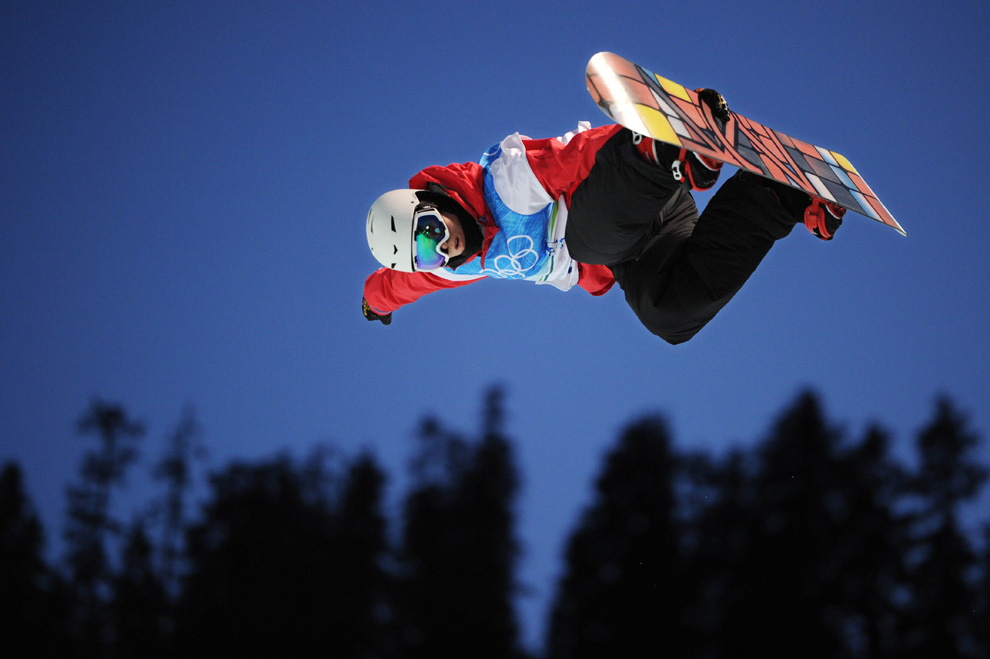 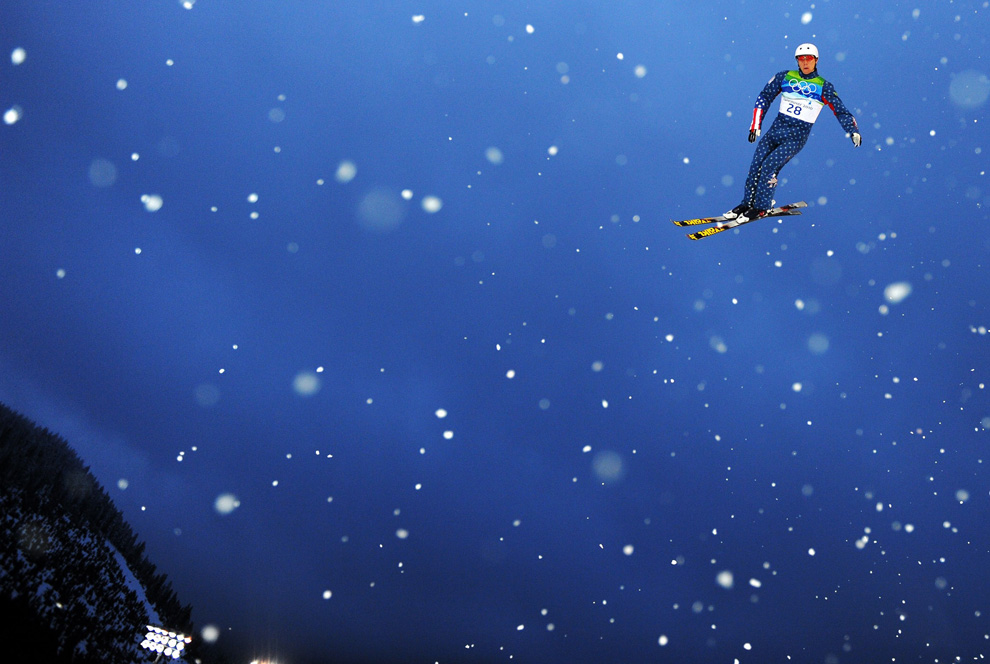 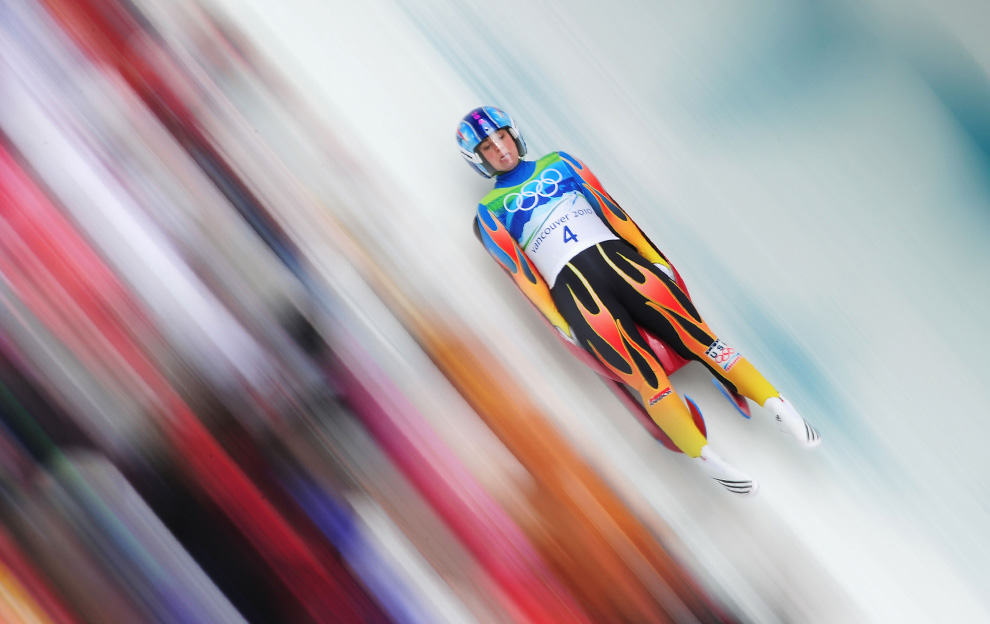