2015 led me back to Tokyo. This time I spent most of my time in the district of Sumida in Tokyo’s Northeast.

The area is dominated by a structure known as the Tokyo Skytree which is the second largest freestanding structure in the world and quite literally towers over Tokyo’s skyline- which has strict height limits on buildings as a precaution against earthquakes.  Skytree is 634 meters high and acts as a broadcasting station for a number of television networks in Japan.

Building a gigantic tower on an active fault line might seem a little daft.  After all, the stakes are very high; the structure weighs about 40 thousand tons and sits atop a metro station and one of the biggest shopping centres in Tokyo.  To get permission to build the tower architectural firm Nikken Sekkei came up with a design rated to withstand severe earthquakes.  Skytree is essentially one big tripod connected by a latticework of steel trusses of a sort generally used in the construction of marine structures like oil rigs.  At ground level each tube is about 2.3m in diameter and 10cm thick but the tubes get progressively narrower the higher they get.  But it’s the Skytree’s foundation that gives the building its name.

Underneath each of the tower’s three ‘legs’ is a cluster of immense pins with steel-reinforced concrete nodes that act as Skytree’s root system- extending almost 50 meters below the ground. The tower also employs a series of oil-dampers between the truss and the central core of the building.  In theory the dampers should absorb some of the movement of the heavy concrete core during a quake while the external truss will be able to sway independently without buckling.

Nikken Sekkei drew their inspiration from traditional Japanese timber pagodas which are built around somewhat similar principles. Pagodas inspire confidence because they have a remarkable track record for surviving storms and earthquakes (not so much fires though).  Of the 500 or so wooden Pagodas in Japan only two have collapsed during the past 1,400 years.

An article in The Economist catalogues the unusual design features of Japanese Pagodas- starting with the large central pillar of cyprus called the shinbashira;

“The trunk-like shinbashira carries no load at all. In some pagoda designs, it does not even rest on the ground, but is suspended from the top of the pagoda—hanging loosely in a well down through the middle of the building. The weight of the building is supported entirely by 12 stout outer columns, which form the square perimeter of the building, plus four inner columns at the corners of a smaller, inner square.

Because the building tapers, with each successive square floor-plan being smaller than the one below, none of the vertical pillars that carry the weight of the building is connected to its corresponding pillar above. In other words, a five-storey pagoda contains not even one pillar that travels right up through the building to carry the structural loads from the top to the bottom.  [in addition] its individual storeys are not actually attached to one another. They are simply stacked one on top of another like a pile of hats. What joints there are between the floors are loosely fitting wooden brackets that allow each storey to slither around.”

During an earthquake the brackets allow the individual floors to sway and slip against one another, with each floor moving in the opposite direction of the ones immediately above and below. This allows the building to ride out the seismic waves with far greater ease than a more solid building.  The central post functions as a counterweight to preserve the building’s center of gravity.  From the Economist;

“In short, the shinbashira was acting like an enormous stationary pendulum, which the puny shoves from the separately oscillating floors were futilely trying to make swing. Though they had none of the mathematics, the ancient craftsmen seemed to have an innate grasp of the principles behind what today is known as “tuned mass damping”.

I love finding out about technologies and techniques that were employed centuries before they were scientifically understood because those reminders are always humbling.  We tend to think of technology and civilisation in general as a gradual upward trend – uninterrupted progress from some dark pre-history to the bright modern future. But that’s a dangerous assumption. In reality there are peaks and troughs of technology and cultural wisdom.

In the first century AD Roman engineers created concrete was stronger, less susceptible to wear and required far less energy to create than its modern equivalent. The exact formula for this Roman concrete is still unknown but the structures they created with it are still standing.

Likewise medieval smiths used a now unknown forging process to create damascus steel- an alloy with properties that scientists have only recently been able to replicate in the lab using carbon nanotubes. Damascus steel was used mainly for the creation of weapons and the forging process produced tiny water-like patterns on the surface of the metal.  It’s still unclear how these weapons were forged.  According to wikipedia the reasons for the loss of the technology are just as mysterious;

Production of these patterned swords gradually declined, ceasing by around 1750, and the process was lost to metalsmiths. Several modern theories have ventured to explain this decline, including the breakdown of trade routes to supply the needed metals, the lack of trace impurities in the metals, the possible loss of knowledge on the crafting techniques through secrecy and lack of transmission, suppression of the industry in India by the British Raj,[15] or a combination of all the above

These are only a couple of stand-out examples.  In the historical record of western Europe you can see how many scientific discoveries and entire disciplines became extinct only to be revived centuries later in Europe’s ‘age of enlightenment’.  Ancient Greek and Roman insights into astronomy, medicine and mathematics were preserved and expanded upon by scholars in the early Islamic Caliphates and then translated into Latin during the middle ages.  The surgical procedure known as ‘ligation’ where blood vessels or ducts are sewn shut was practiced by Greek phsyicians like Galen in the 3rd century AD, forgotten, and then reintroduced some 1,500 years later by Ambroise Paré.

Technology and innovation demand a certain level of vigilance.  Given the massive technical leaps that have been made in the last century it’s easy to fall prey to a certain degree of hubris.  People tend to treat the achievements of their more distant ancestors with a sort of cultural condescension- we look at a Roman monument or a Buddhist shrine and think; it’s pretty but it can’t teach us anything.  We see how far we’ve come in the last few moments of our civilisation and disregard the grueling slog that preceded it.  In doing so we forget that knowledge can erode if science is not valued.  Japan’s Pagodas and the the towering Tokyo Skytree should give us pause. 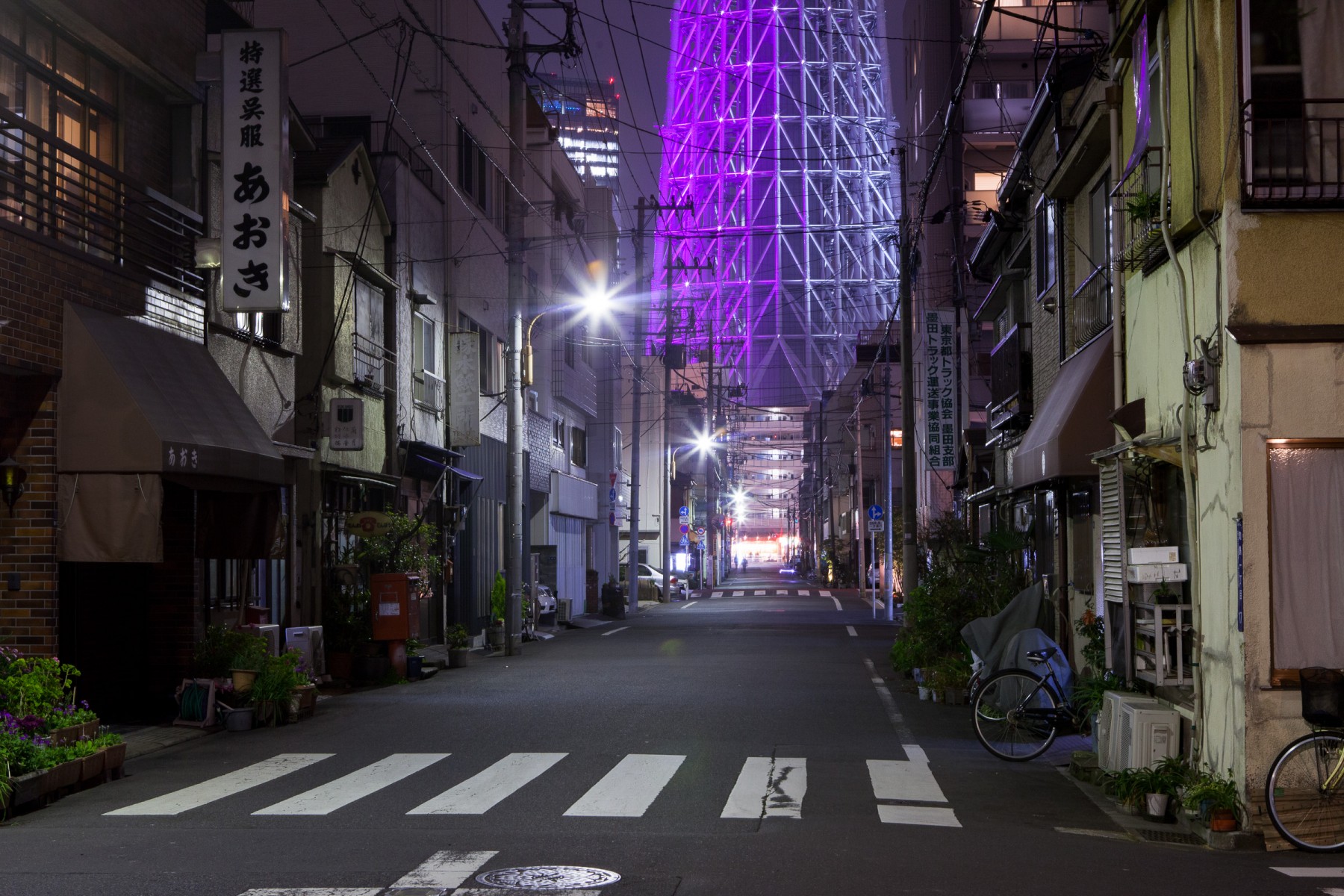 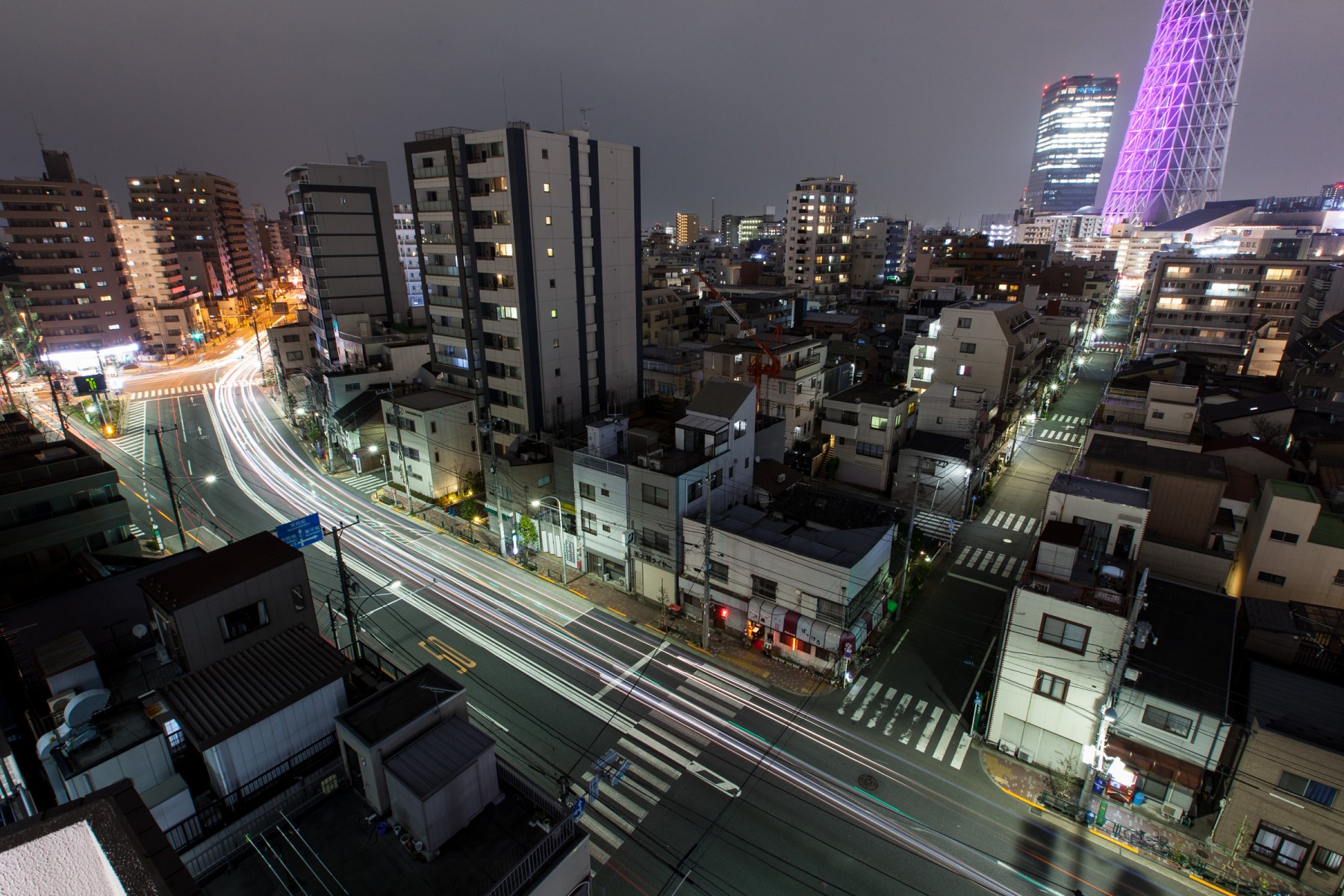 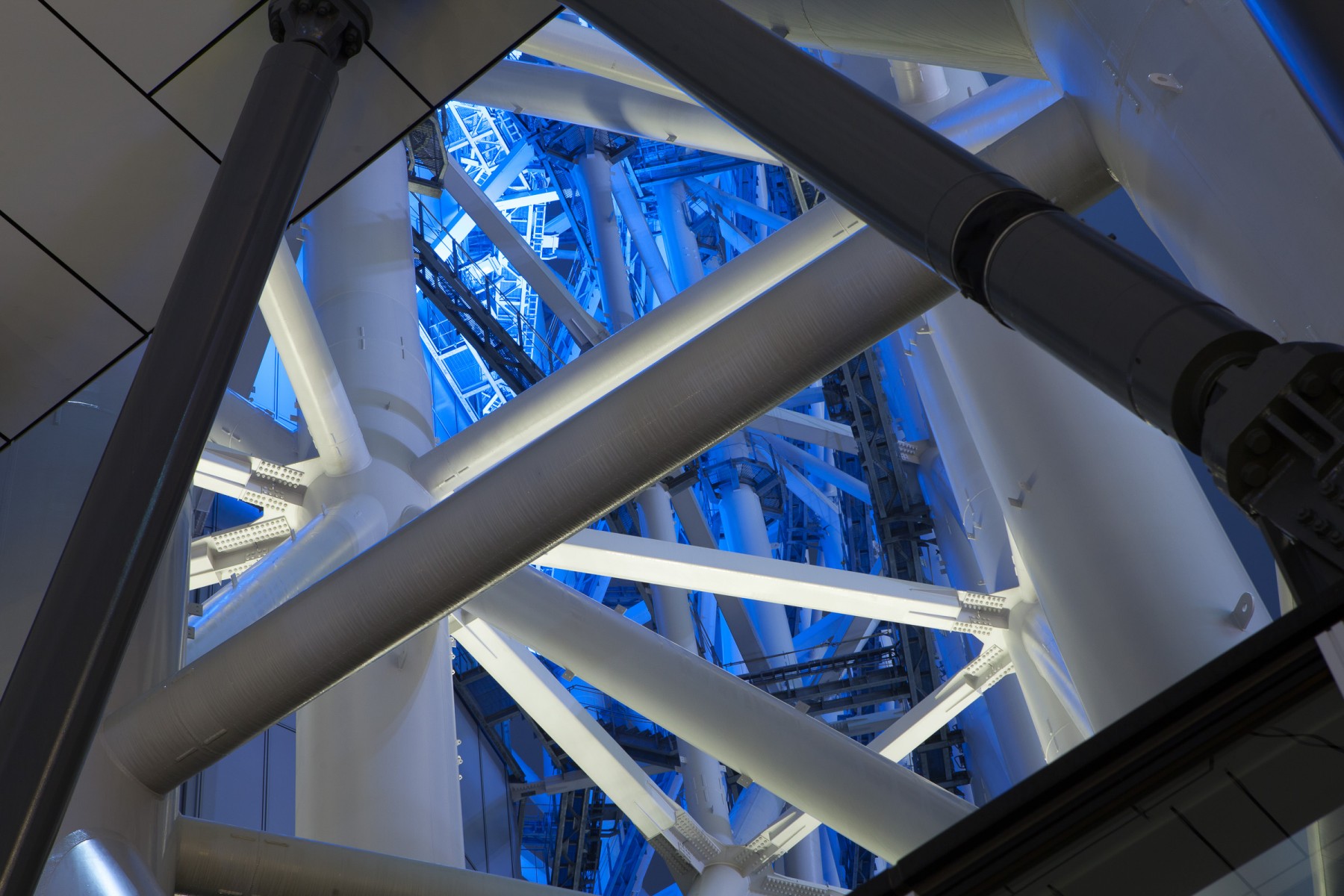 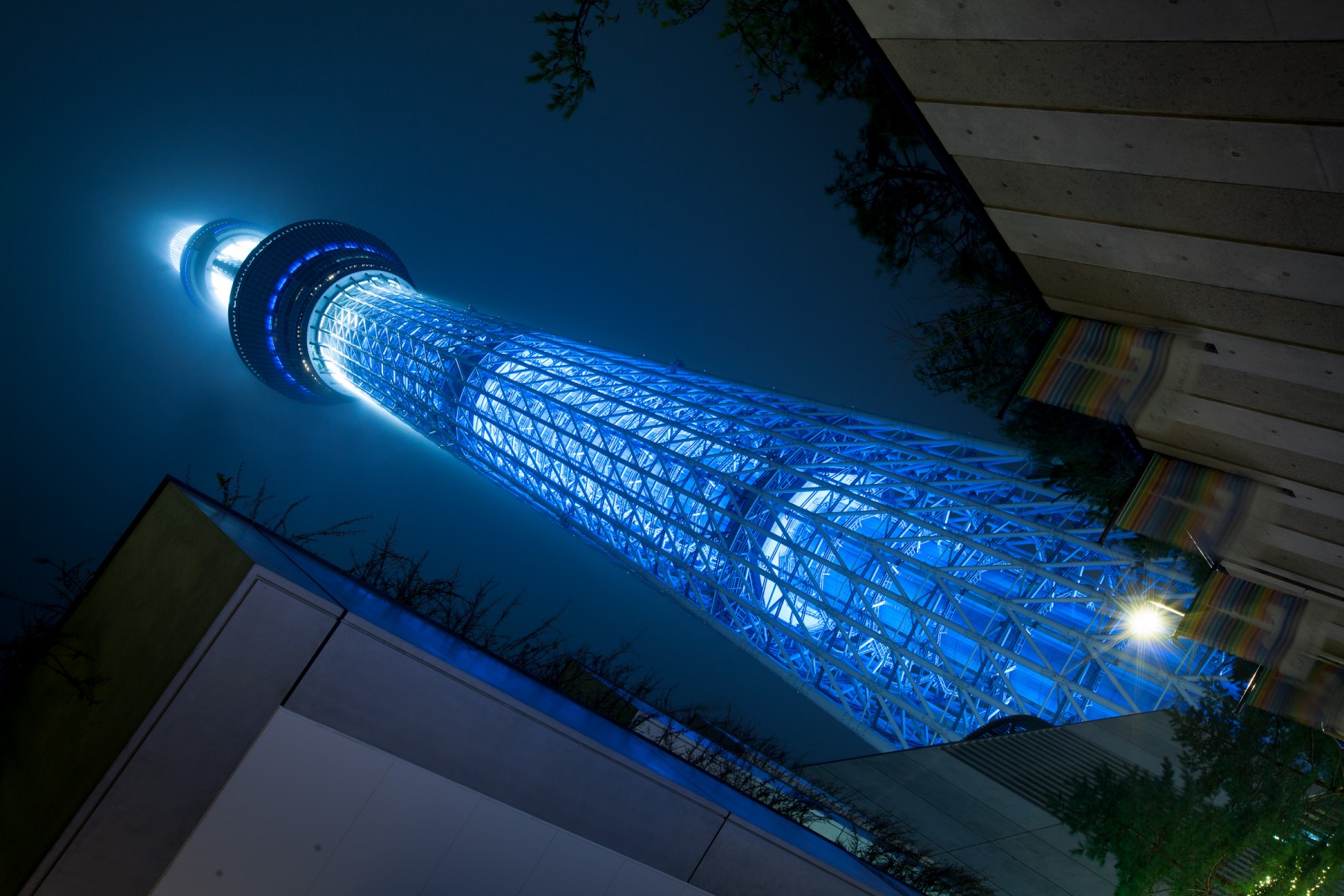 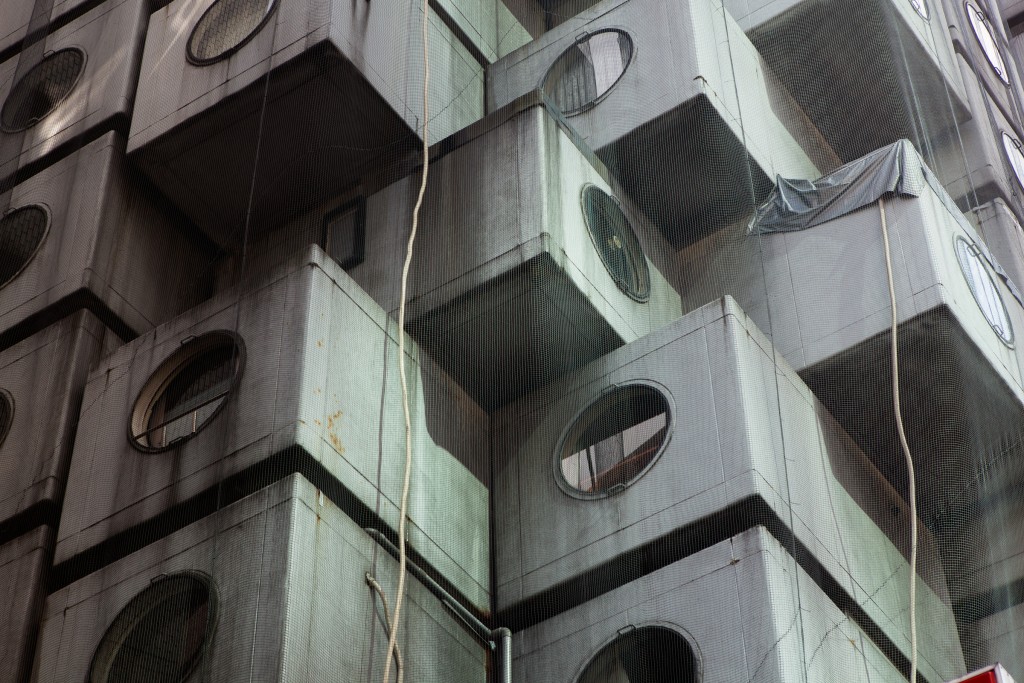 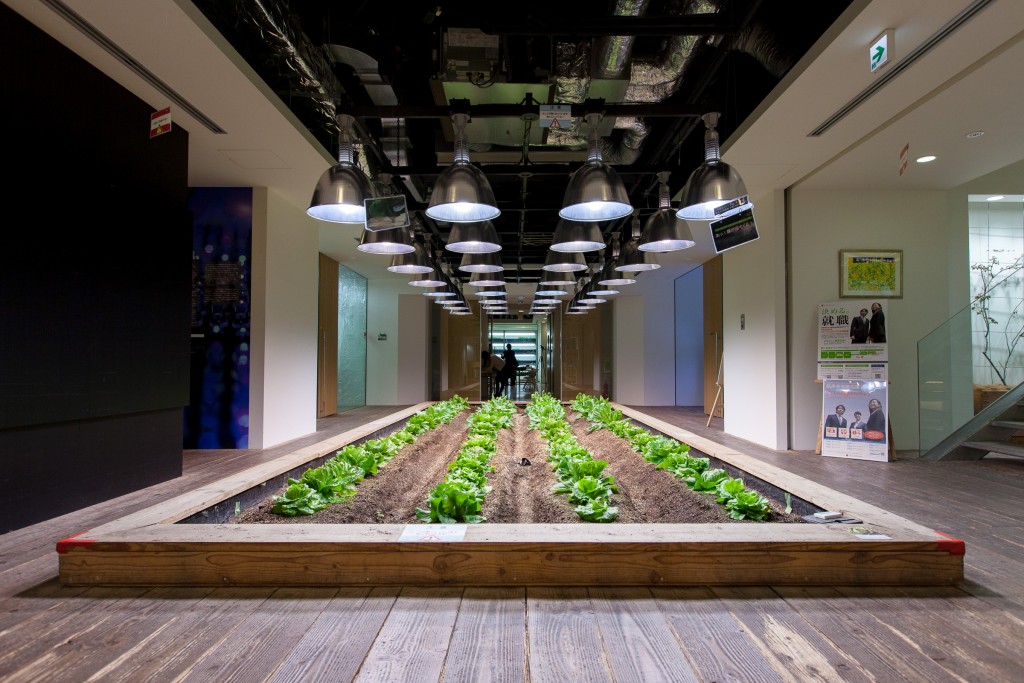 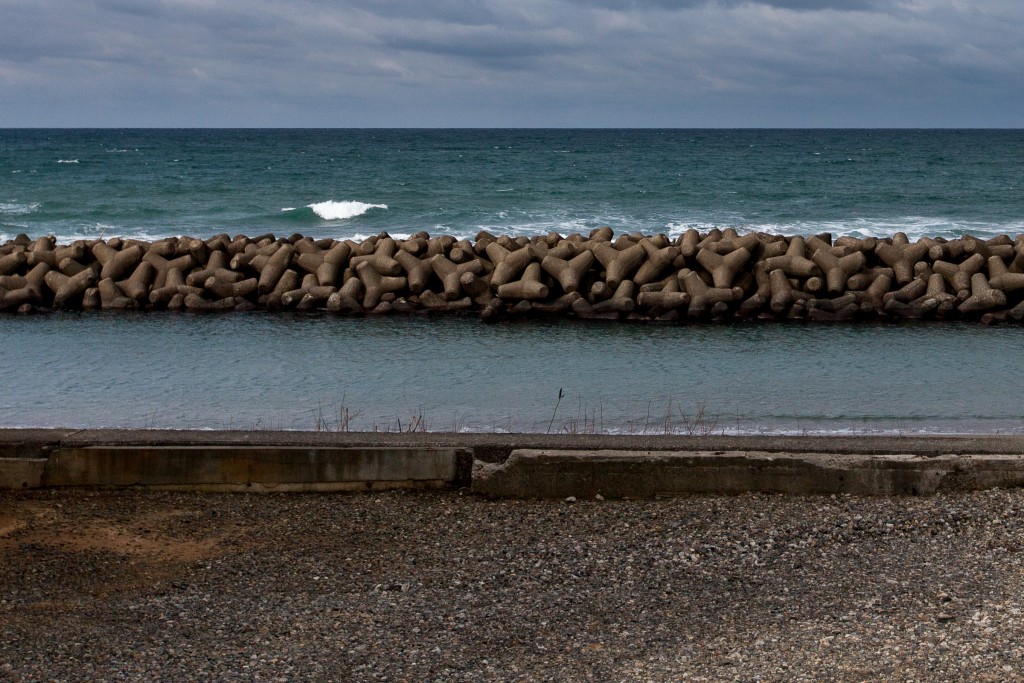