Despite the spectacular views on offer around Mt Howitt it’s clear from the map that early European explorers had a rough time surveying the region.

The mountain takes its name from the explorer Alfred Howitt but the surrounding terrain features seem to have all been named in a fit of pique.  Looking north from the ridge connecting Mt Howitt to the plateau you find a series of cliff faces called the Devil’s Staircase that lead into a valley simply called The Terrible Hollow.  Far out to the west towards the ski fields you find a summit called Mt Thorn and south of that is a rocky ravine called The Devil’s Window.  The ridge line stretching north from Howitt is called the Crosscut Saw and the highest in a series of small peaks on that track is simply called Mt Buggery.  Continue on that track and you’ll have to pass through The Horrible Gap before eventually ending up on Mt Despair.

The Devil’s Staircase was the inspiration for John Marsden’s Tomorrow When the War Began.  The story follows a group of teenagers from the fictional town of Wirrawee as they go away on a camping trip and return, days later, to find that Australia has been invaded.  This section of the Alpine National Park is certainly one of the more remote regions of Victoria and it’s easy to imagine being cut off from the outside world.  Especially if you’re an Optus customer.

But our trip to the region was quite pleasant.  A comfortable walk in at sunset took us to the camp site at McCallister Springs where we set ourselves up and cooked food on the doorstep of the Vallejo Gantner Hut.  We woke up early and positioned ourselves on the hillside to watch the fog lift out of the hollow and spill over into the neighbouring valley as the sun rose.  We spent the rest of the day picking our way along the Crosscut Saw sending rock skinks (and one big tiger snake) back into the cracks with each step.  There was no wind and, at one point, I could hear wild dogs far off in the valley.  Mt Buggery proved to be a pain in the arse to summit and we were all pretty exhausted by the time we got back to camp.  Despite the fatigue a few of us used a last burst of energy going back up Mt Howitt to see if we could get there before the sun set.  Technically we arrived too late.  I read somewhere that if the sun is only partially visible on the horizon then it’s only diffraction that allows us to see its light.  The actual star has moved out of view.  Illusion or not it was good to see a sunset uncrowded by buildings, chimneys and cranes.

The next day our campsite was blanketed in fog. We dialled back our ambitious hiking plans and decided to walk back up the track, just far enough to find the ‘perfect tree’ that we’d passed yesterday. At high altitudes there aren’t a lot of mammals around but Flame Robins and Currawongs were never far away and Wedge-tailed Eagles seem to be always circling somewhere nearby.

When the novelty of sitting around wore off we forged on ahead to Mt Howitt and perched ourselves on a cliff face to have lunch.  Amid conversation we heard a tree fall somewhere in the valley but it was impossible to pinpoint the sound and forest looked calm and still.  We returned to the springs for card games in the hut and I wandered off to downclimb one or two of the ‘steps’ on the staircase.  At the base of one of the cliffs I found a scuffed-up torch half buried in the dirt, batteries flat. With that little reminder of mortality I climbed back up and joined the others at the hut.  Tom did his best grizzled bushman impression and told us the story of the infamous Wonangatta Murders- a true story of the unsolved murders of a Station Manager James Barclay and his station-hand John Bamford whose remains were discovered at Howitt Hut.

This trip was certainly a much less treacherous trip than an earlier trip to Mt Feathertop.  I’m looking forward to visiting a few more landmarks named by cranky explorers.  Mt Terrible isn’t far from Melbourne and Mt Disappointment is supposed to be nice. 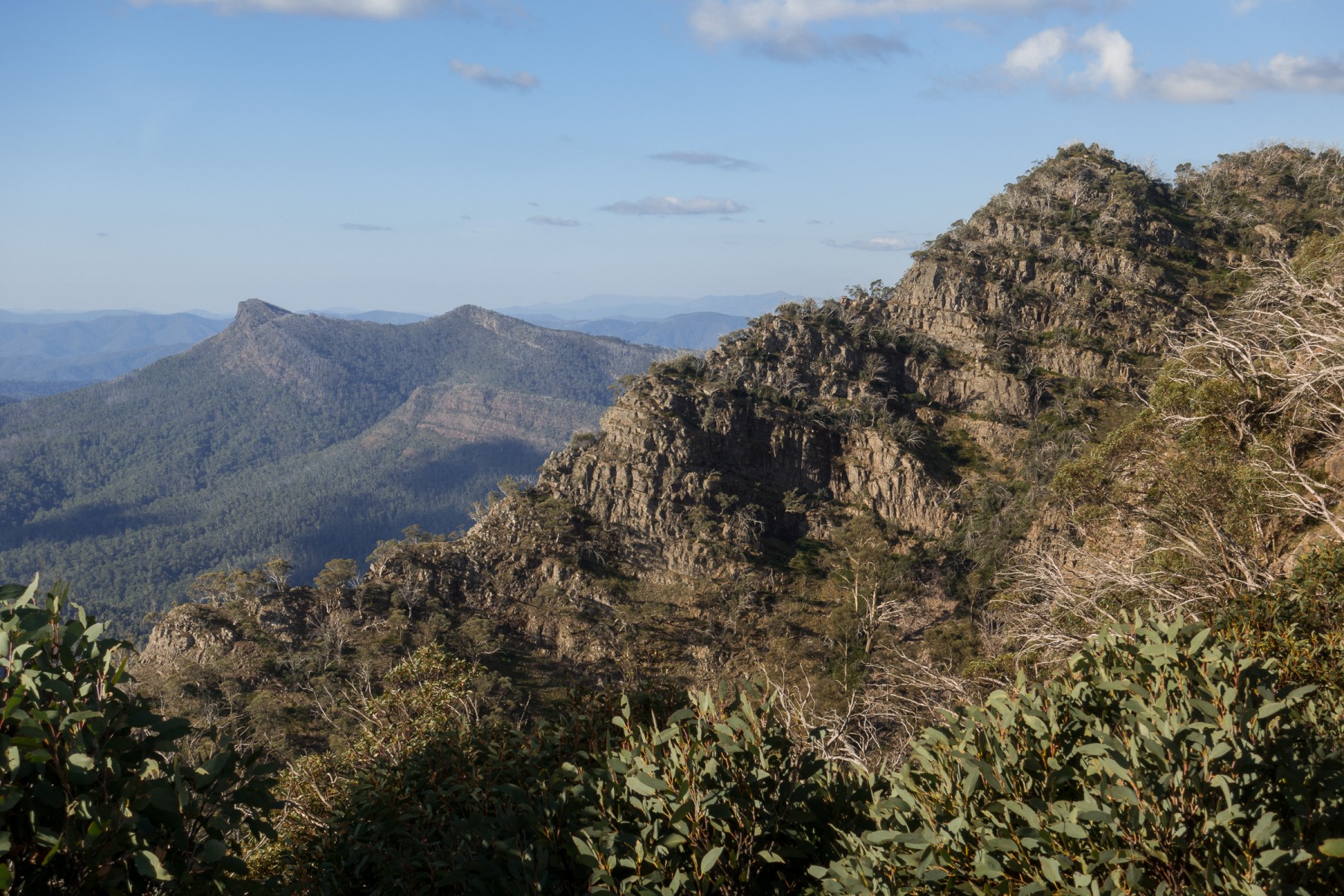 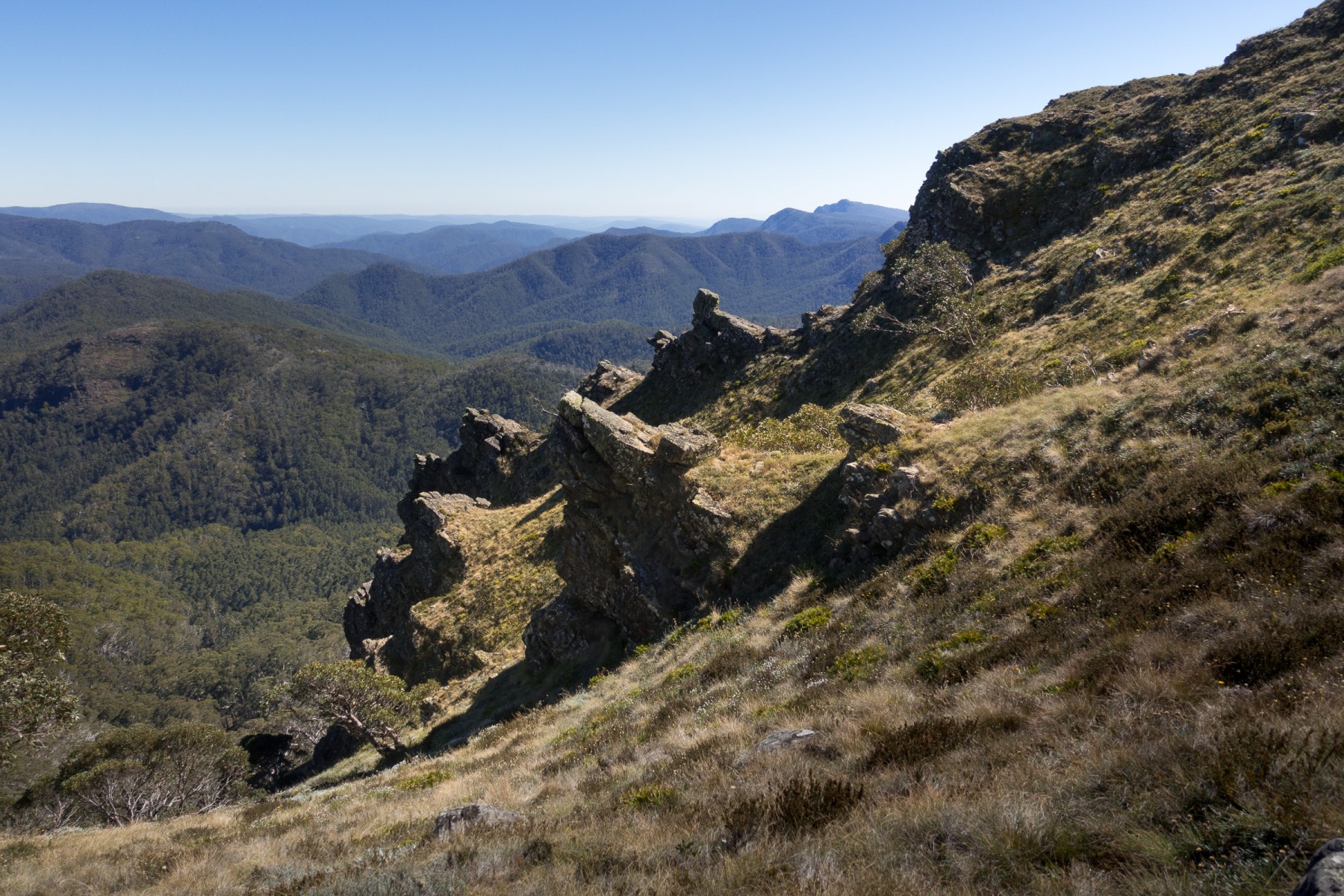 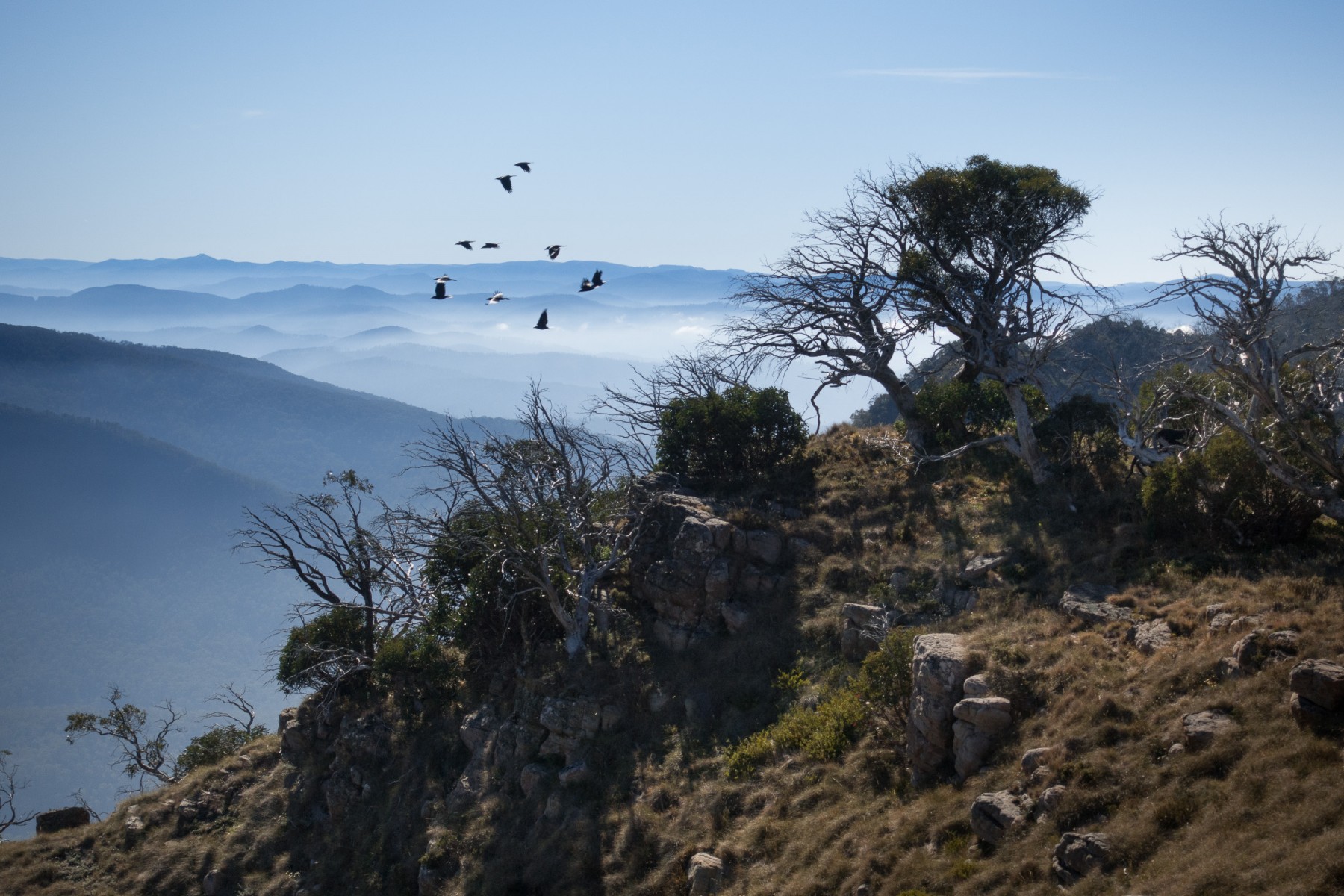 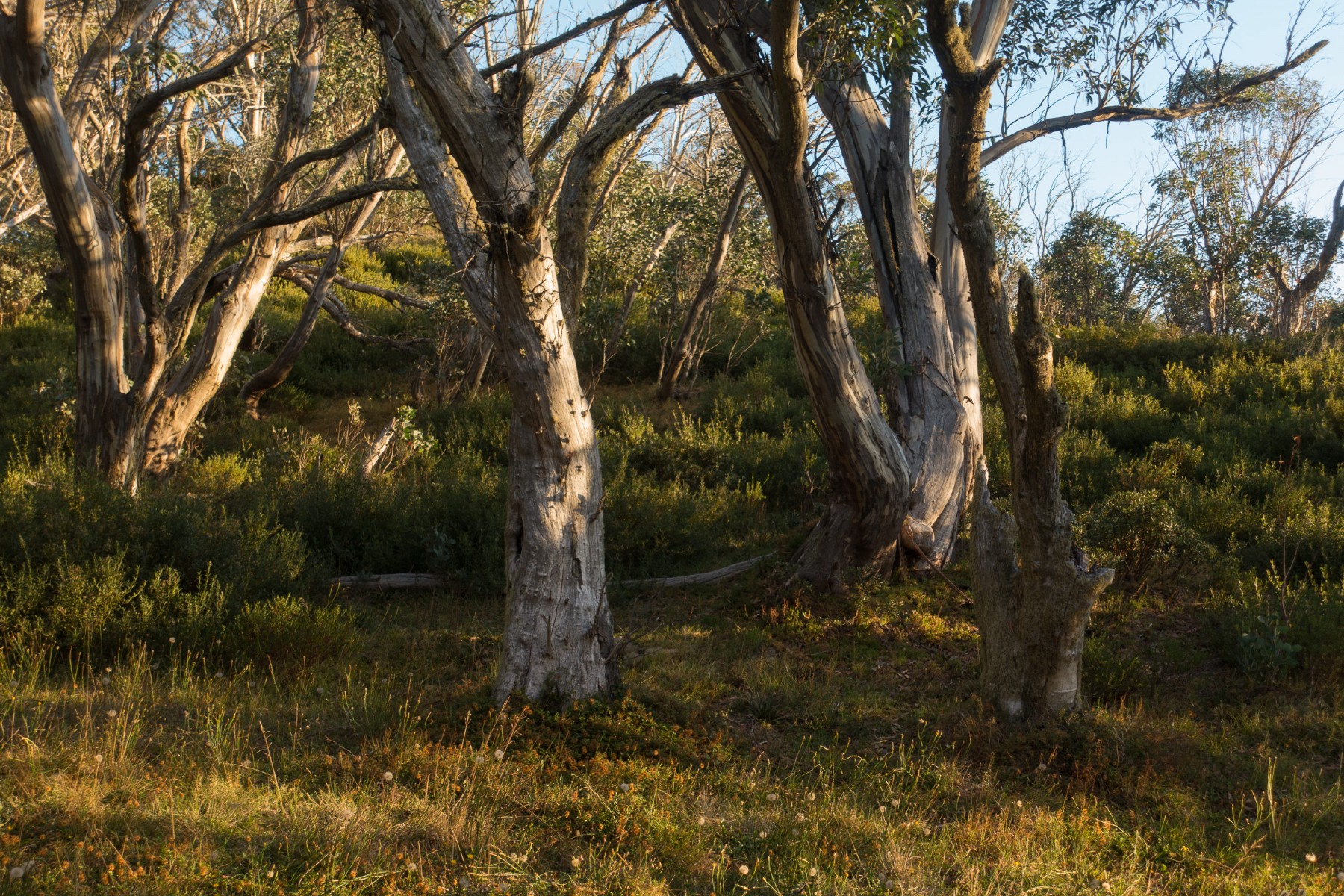 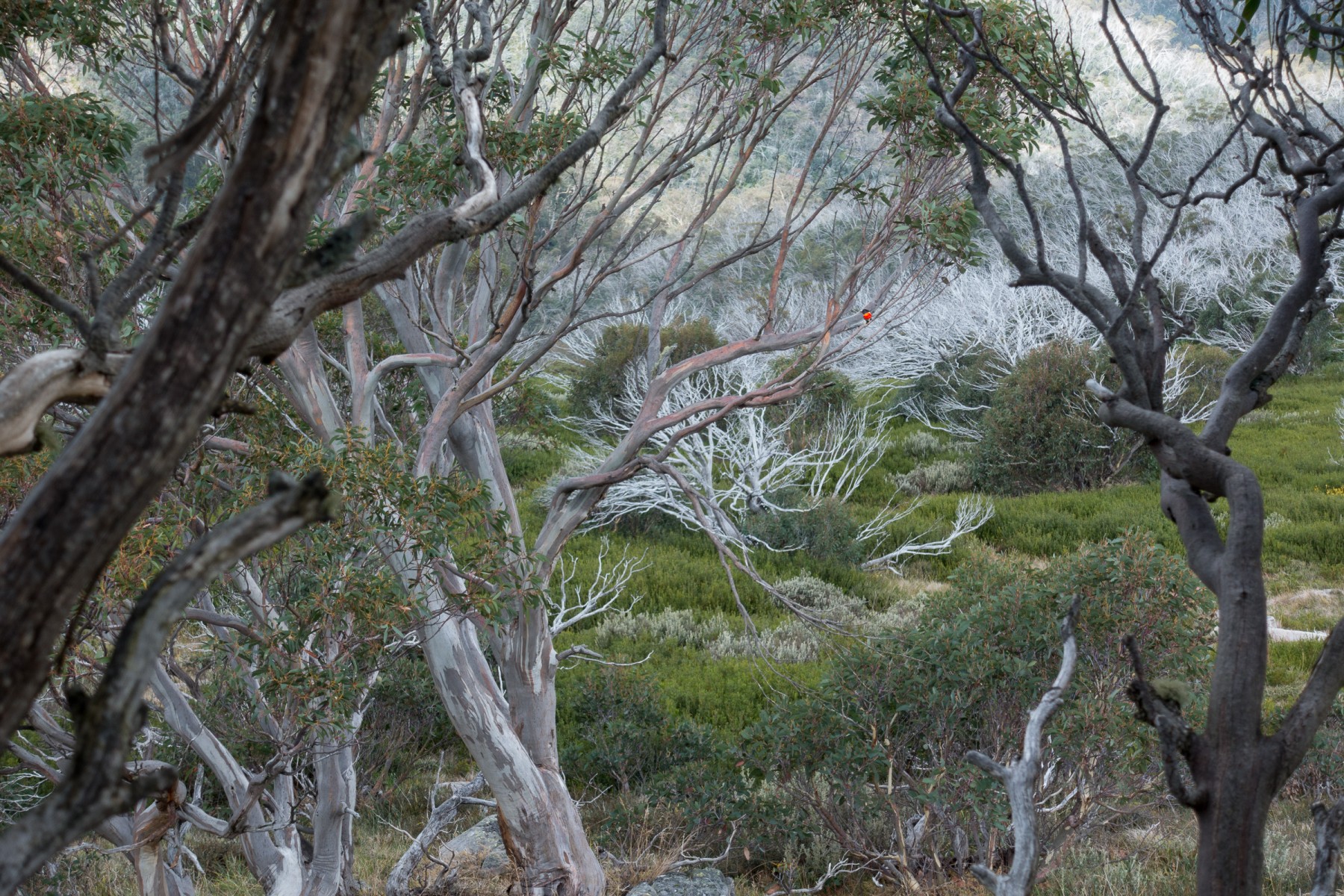 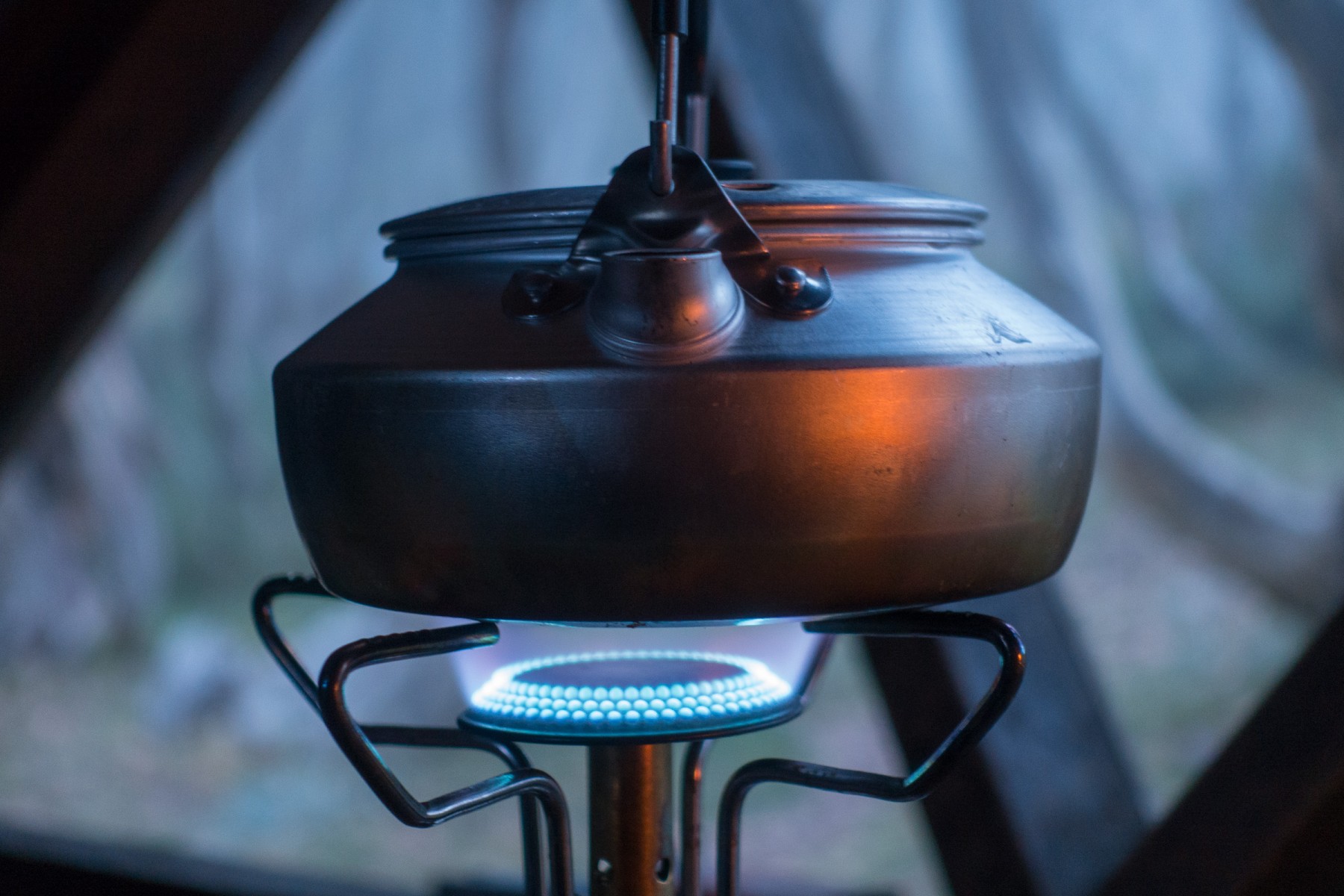 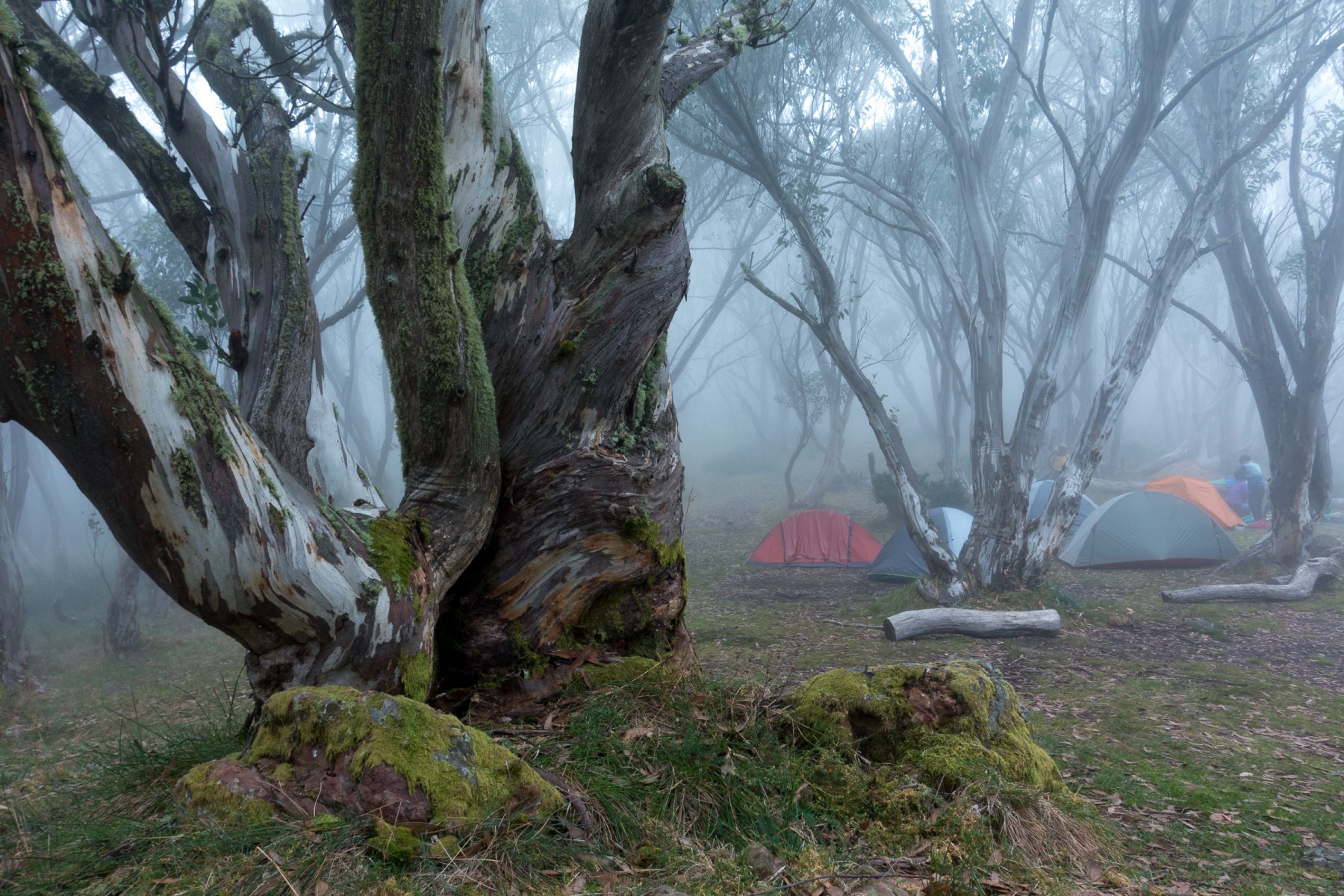 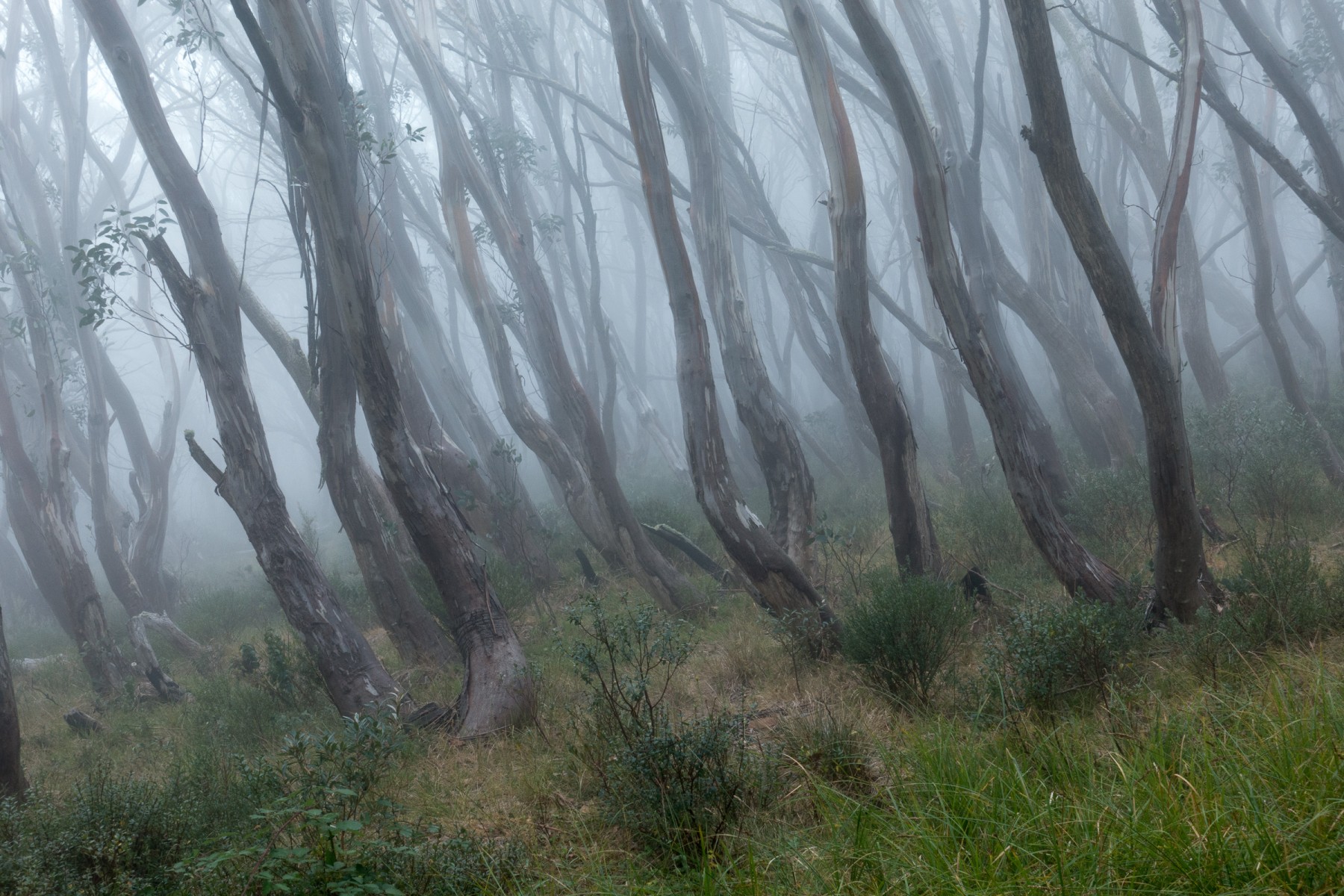 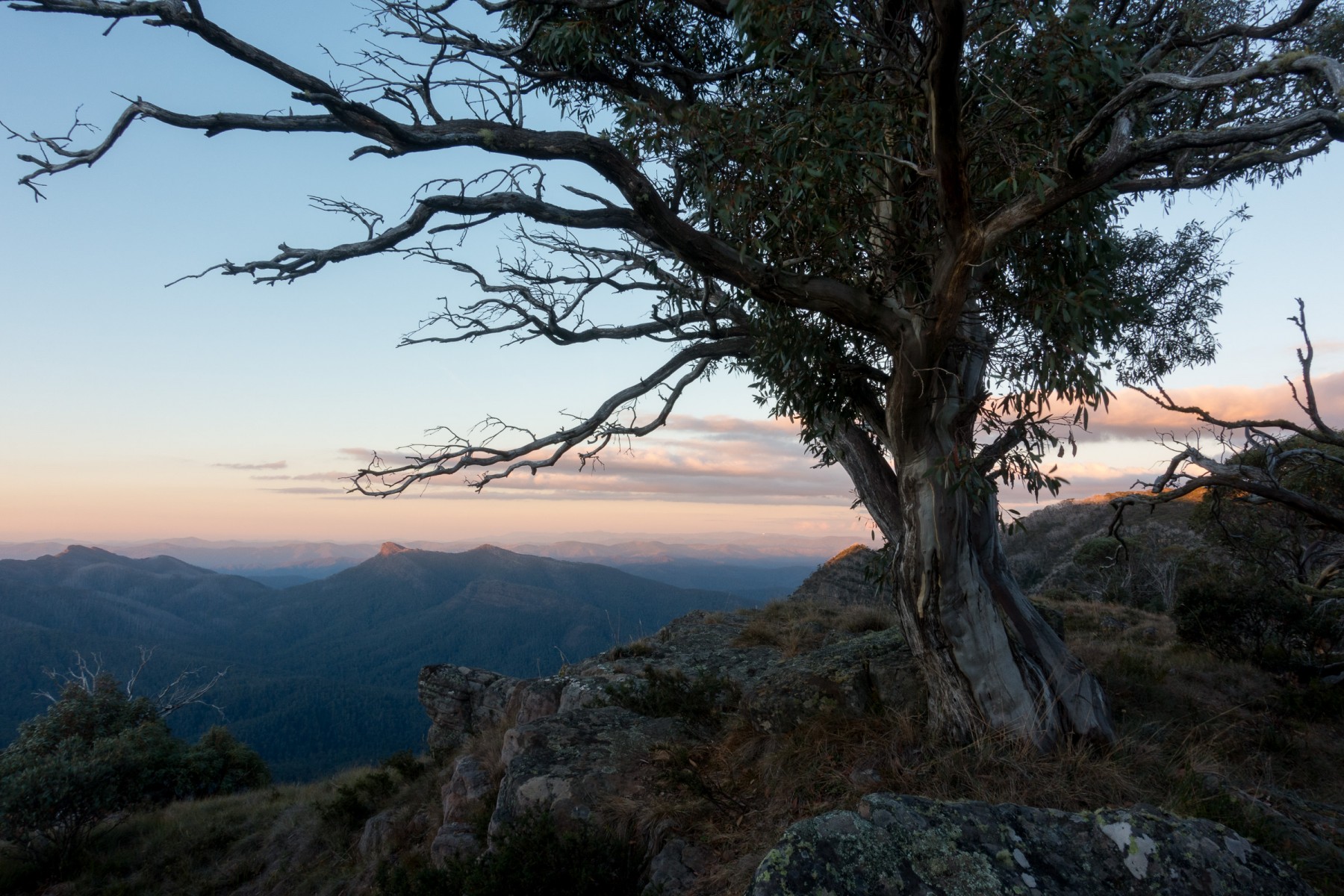 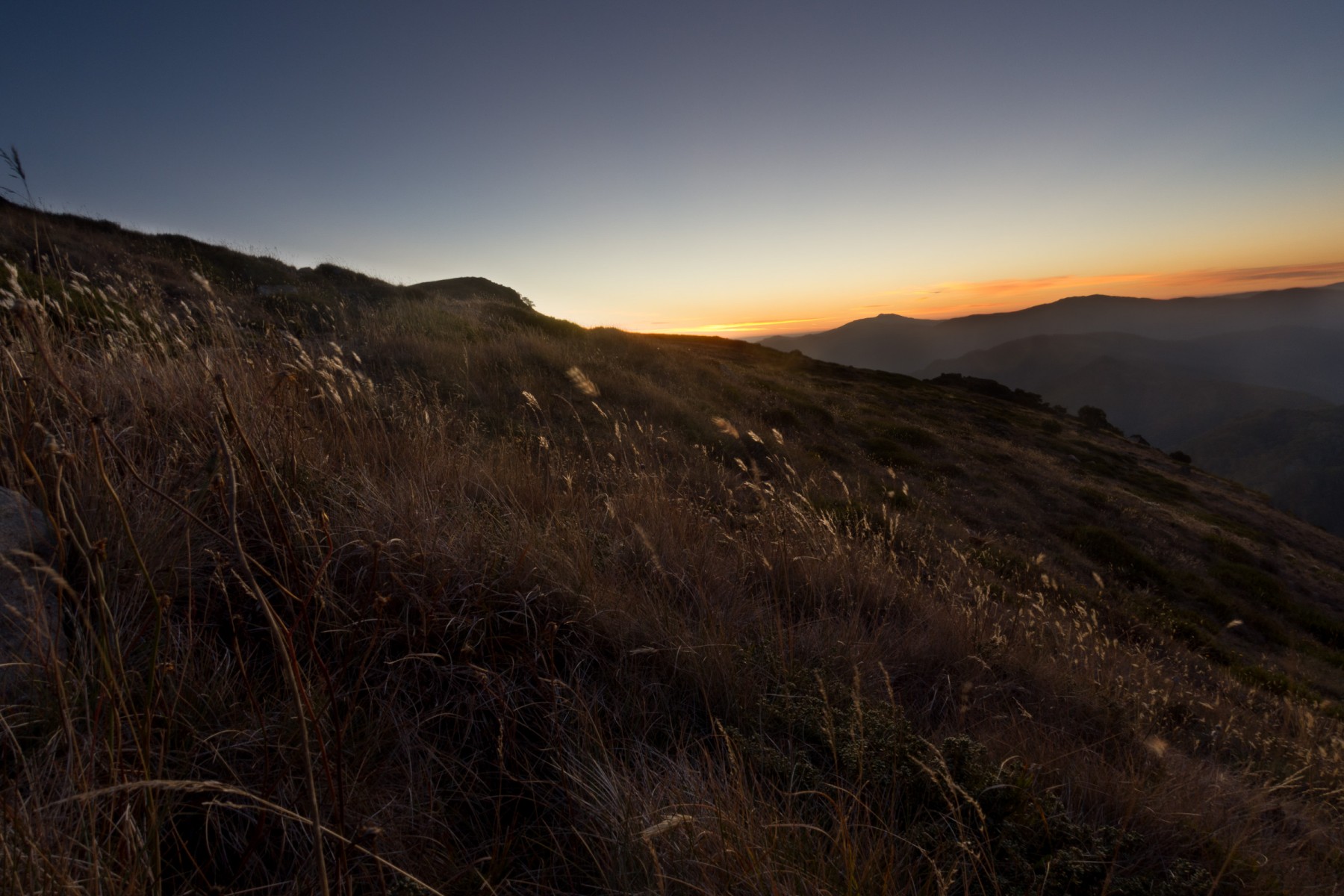 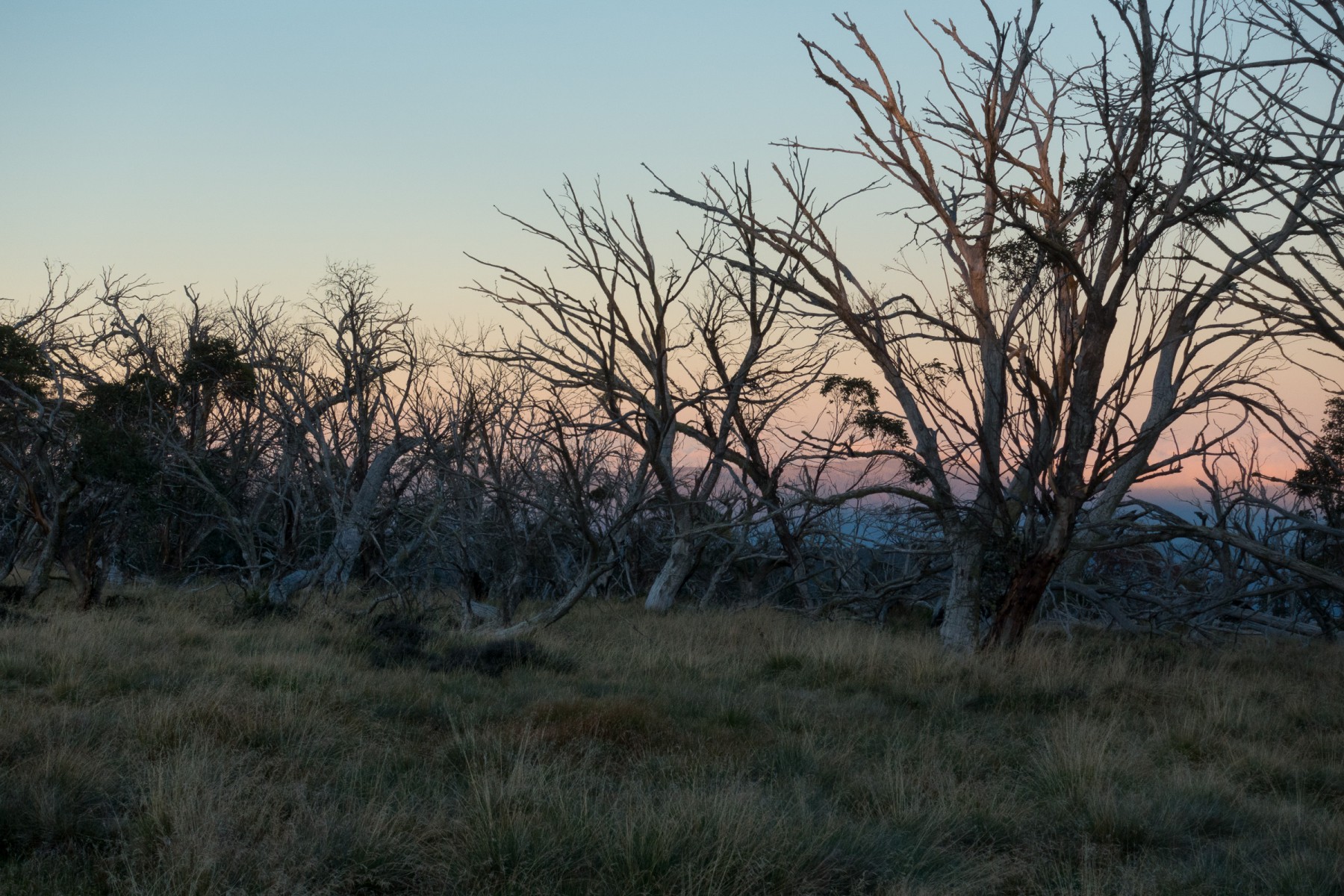 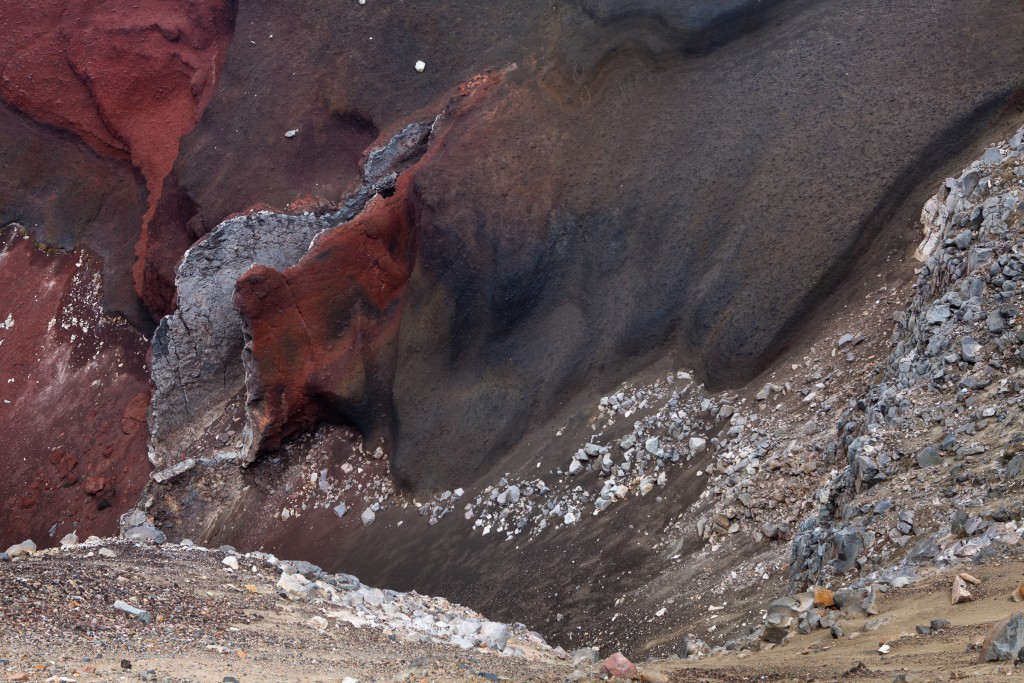 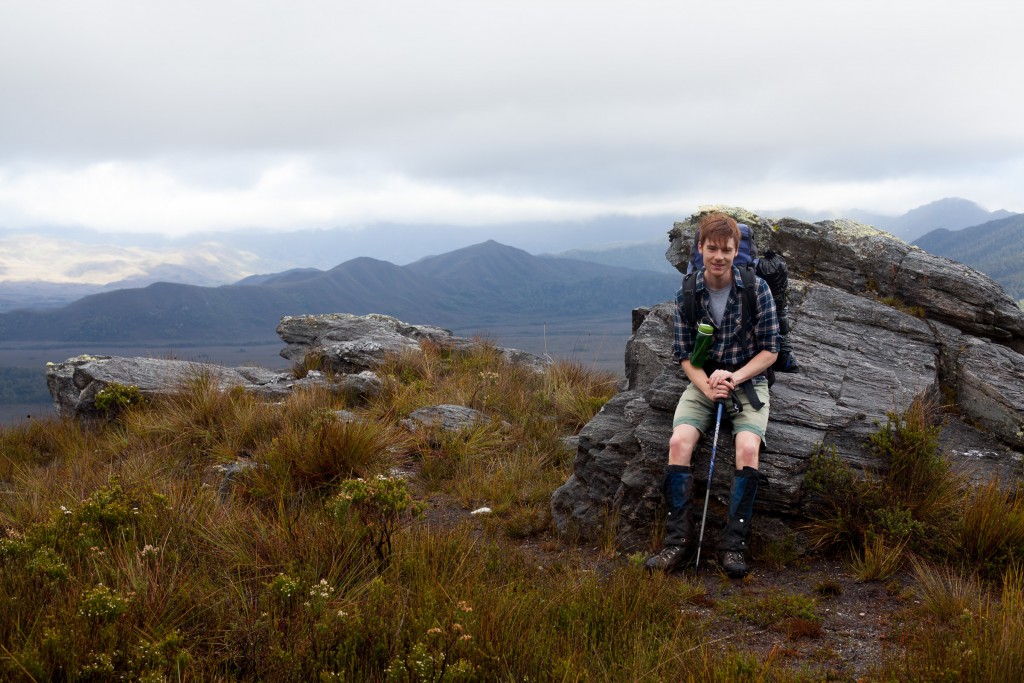 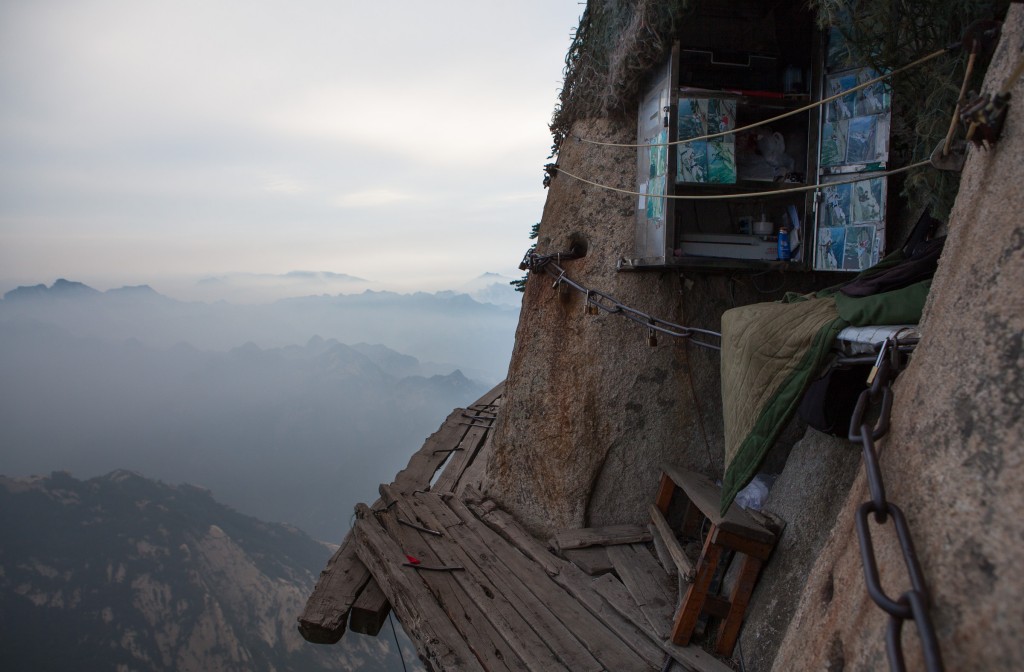