I know it’s only rock and roll, but I like it.

Thousands of people took to the streets yesterday to protest changes to liquor licensing law in Victoria that penalise live music venues. Given that it seems like half of Melbourne went to see AC DC in concert last week it does seem a little daft on the part of the state government to take a swing at something so beloved in an election year. Live music makes for a loud scapegoat.

To those who don’t know me I look like I’m about twelve so I couldn’t bluff my way past the police to the press area – that’s why it’s mainly faces in the crowd. 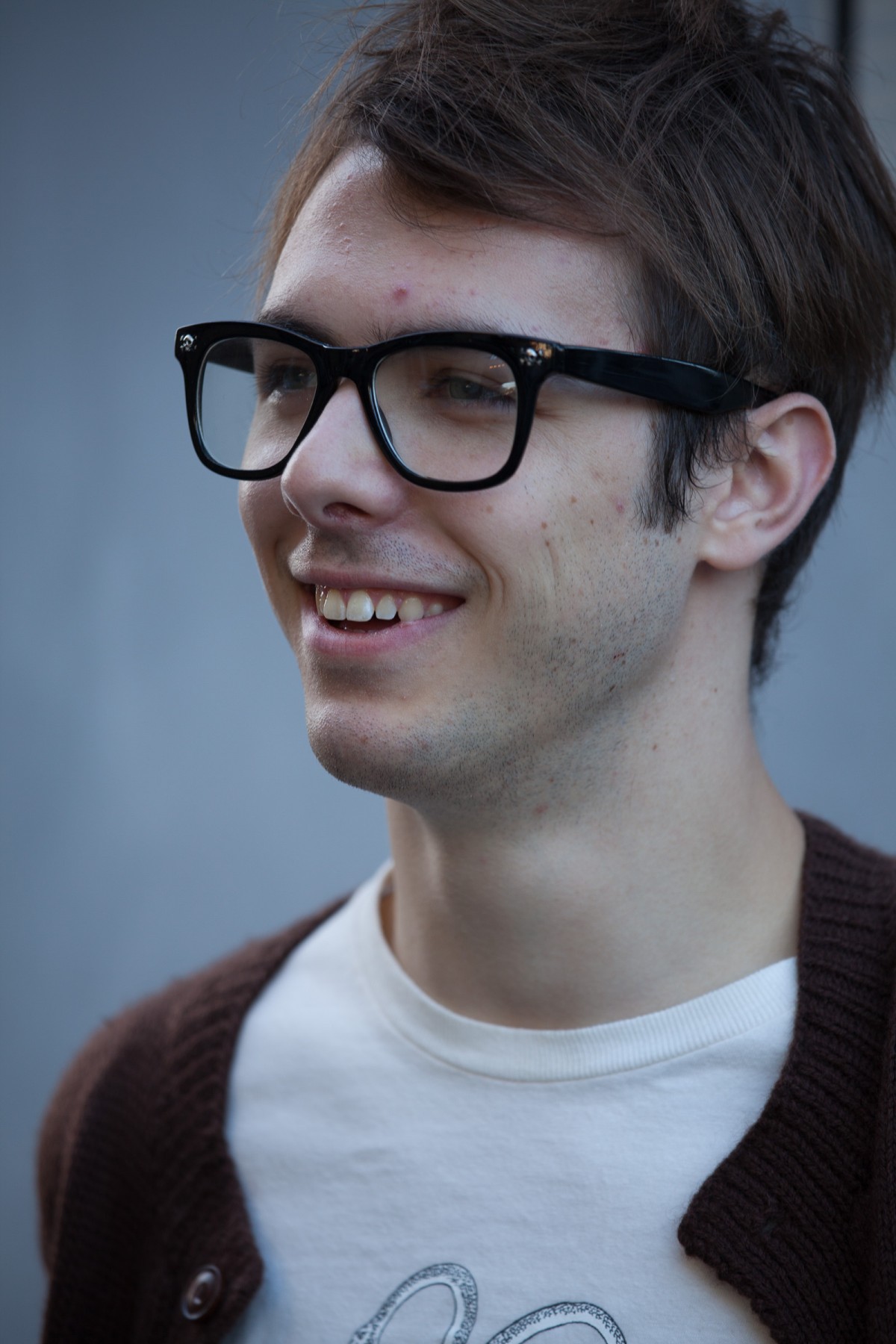 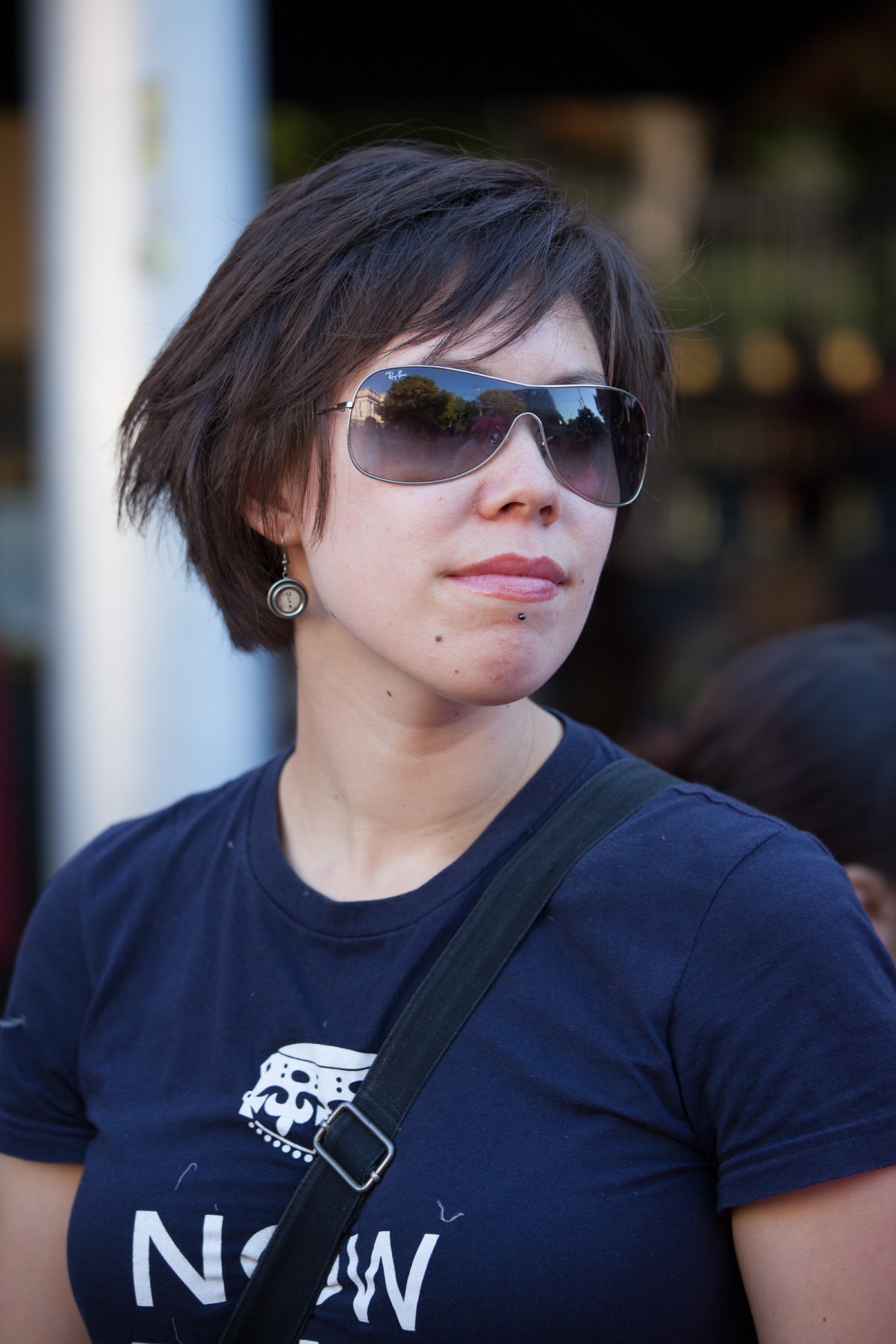 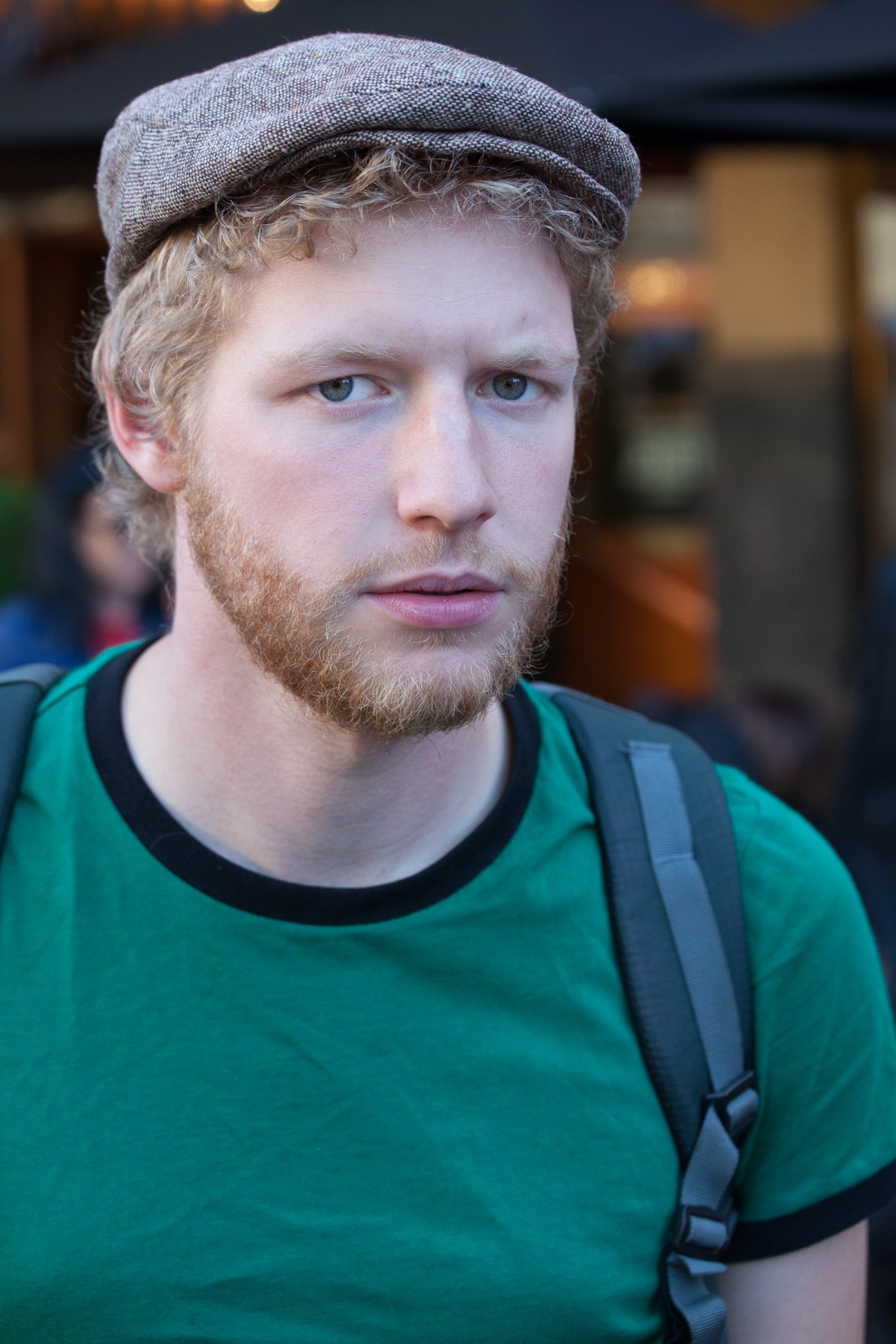 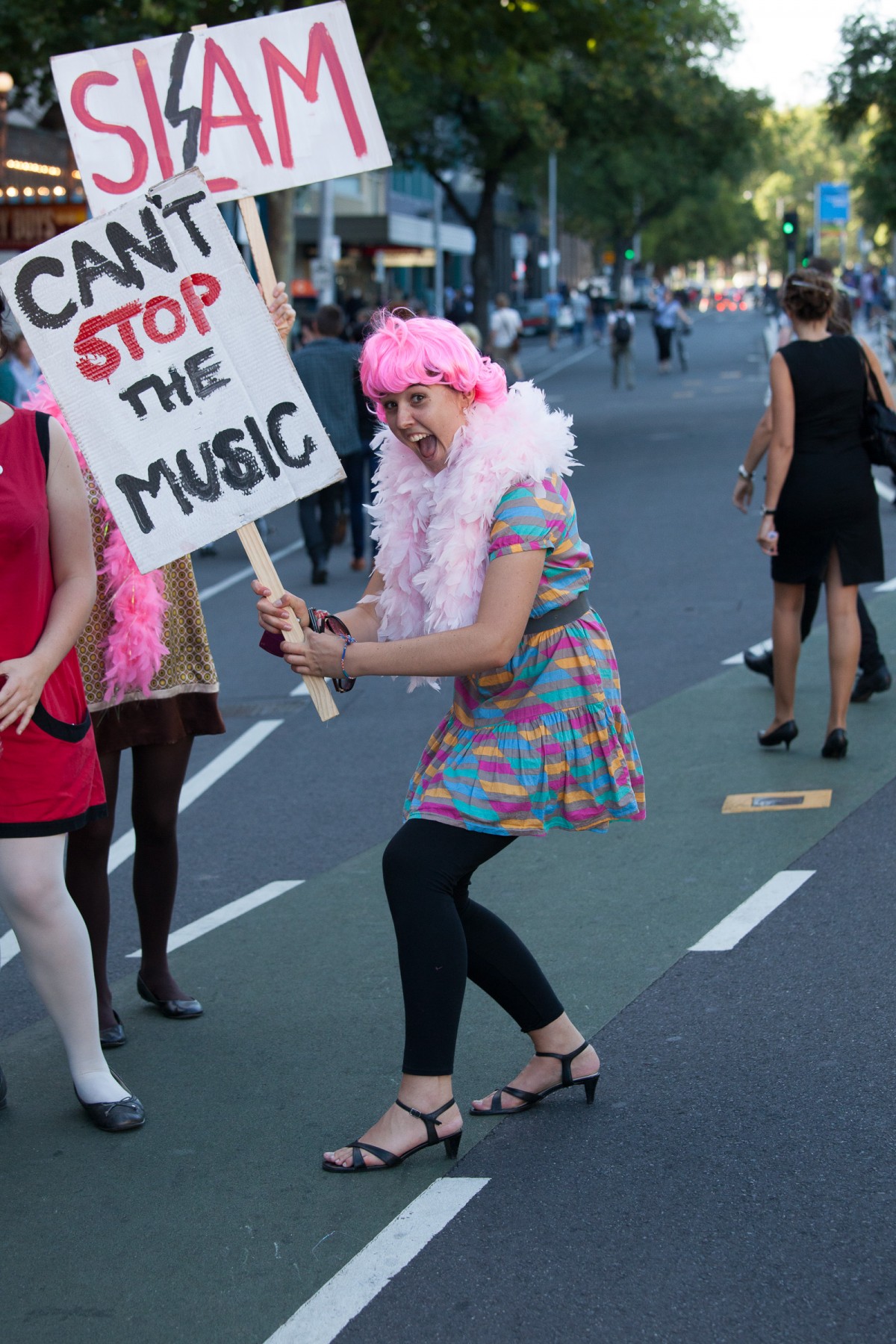 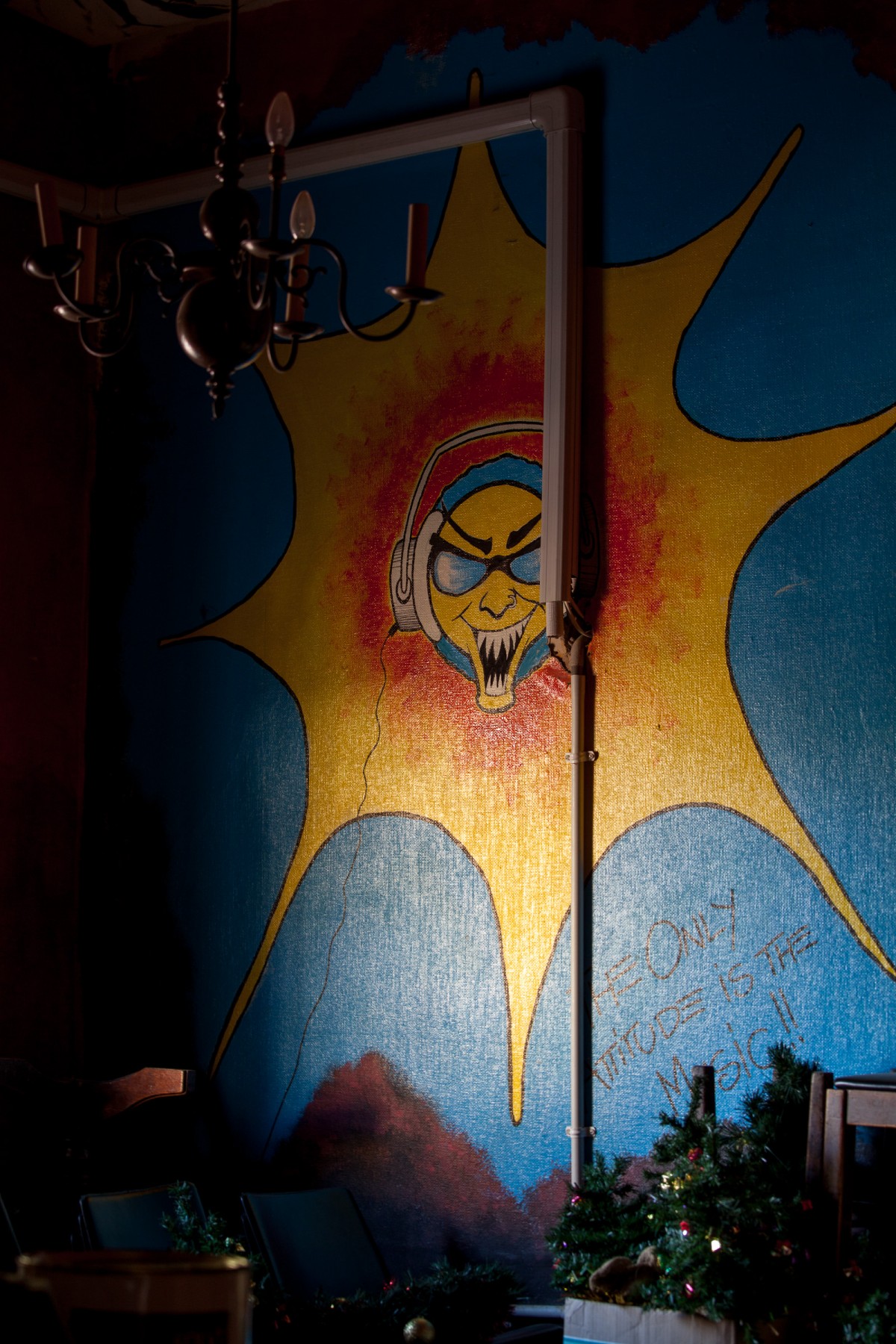 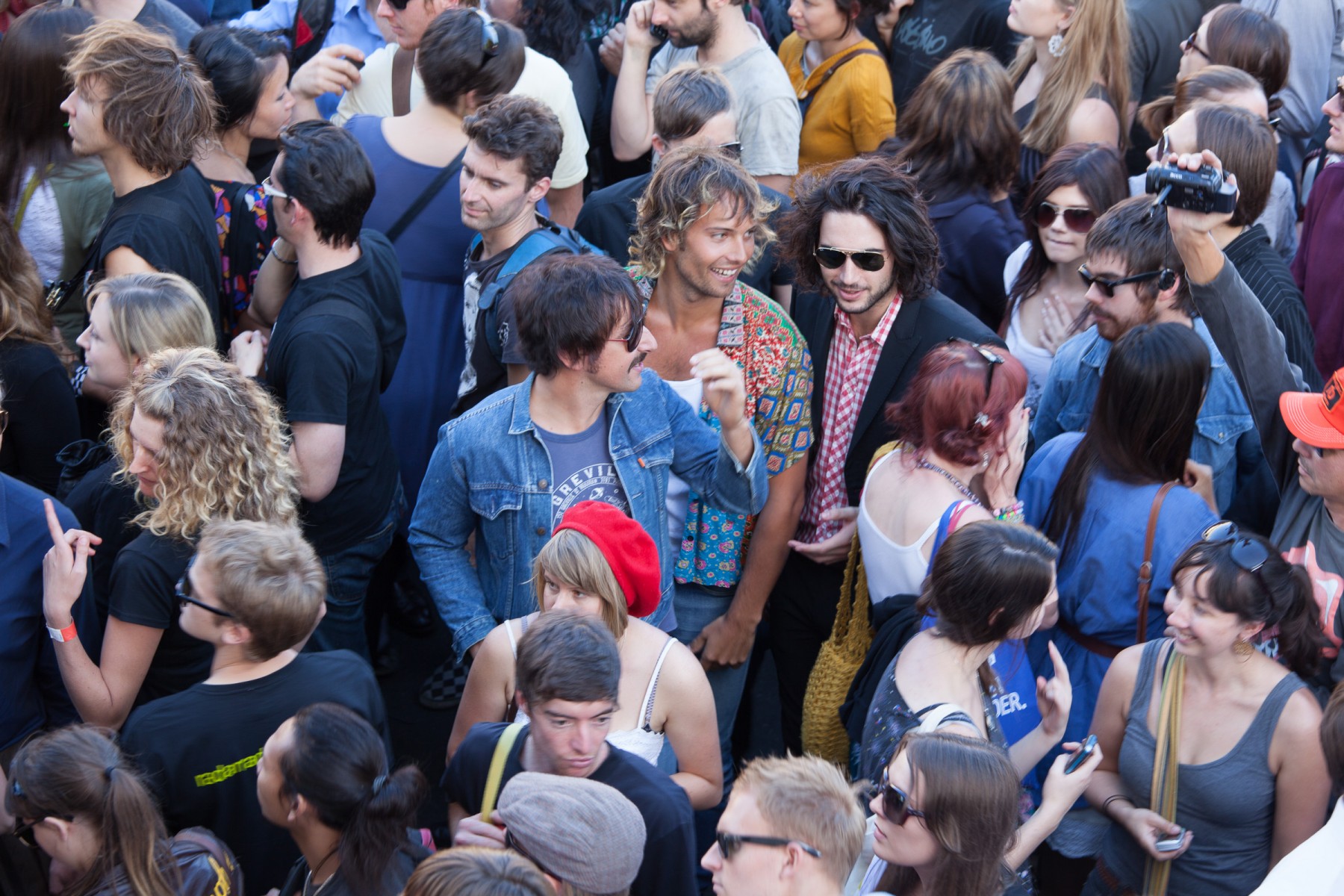 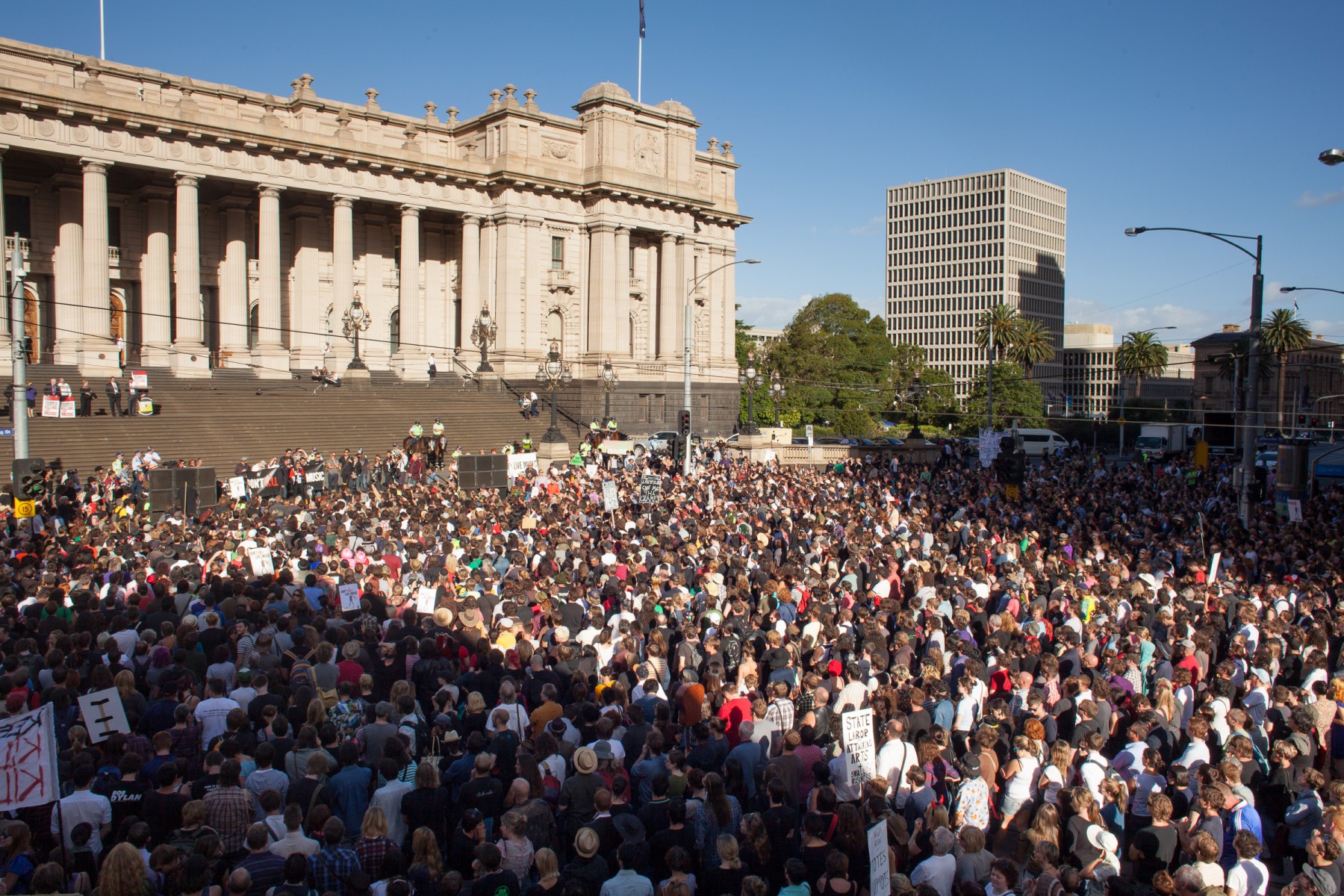 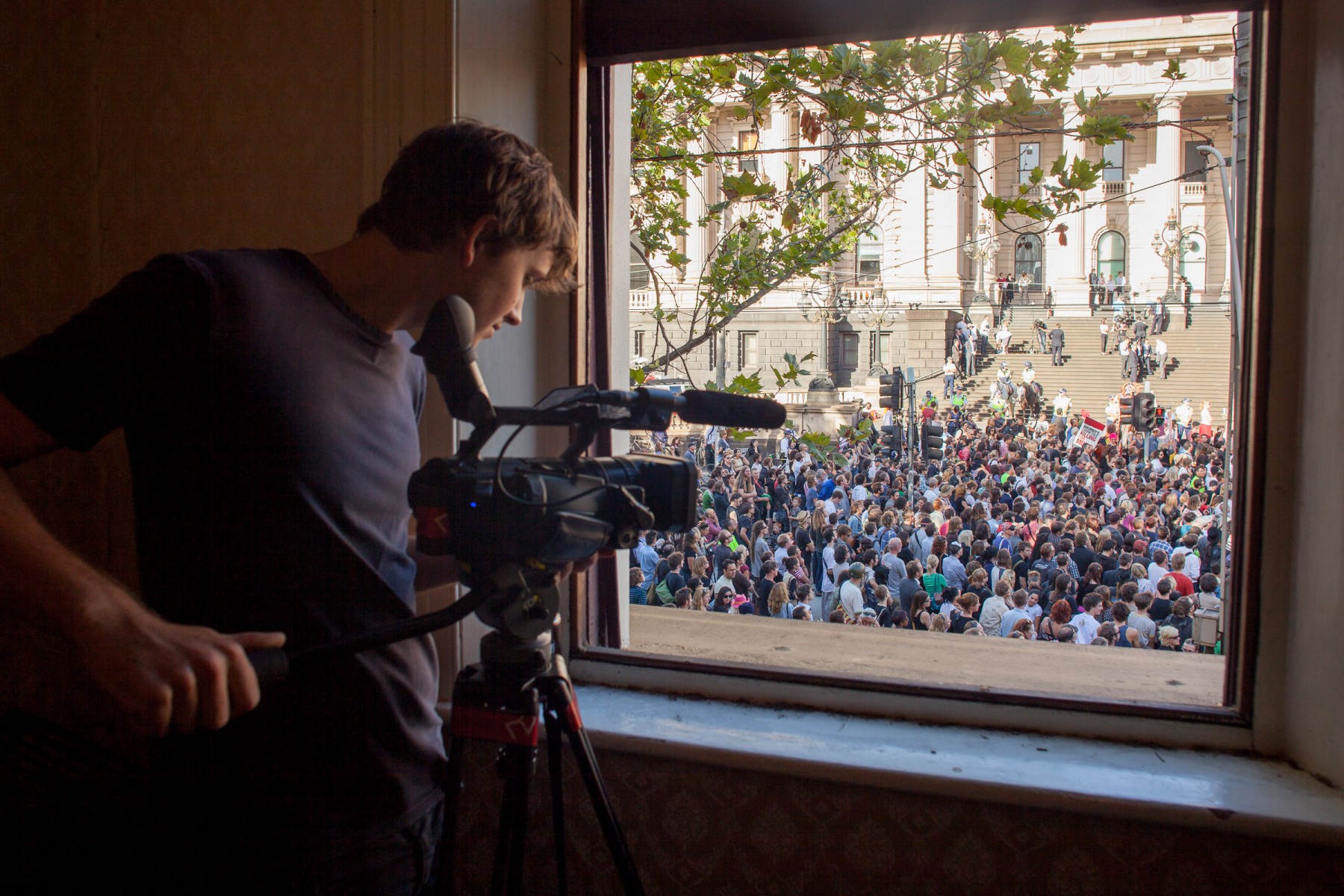 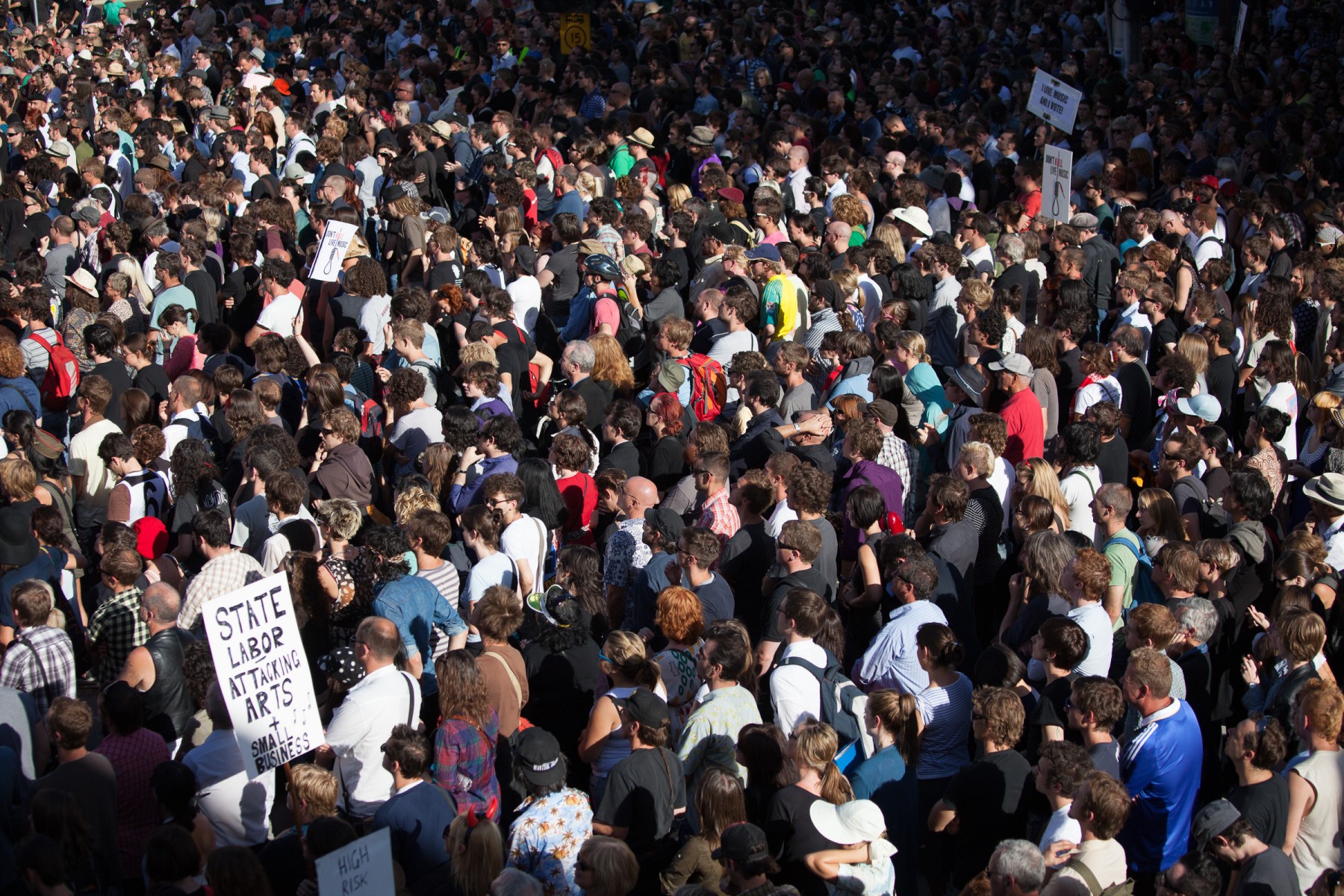 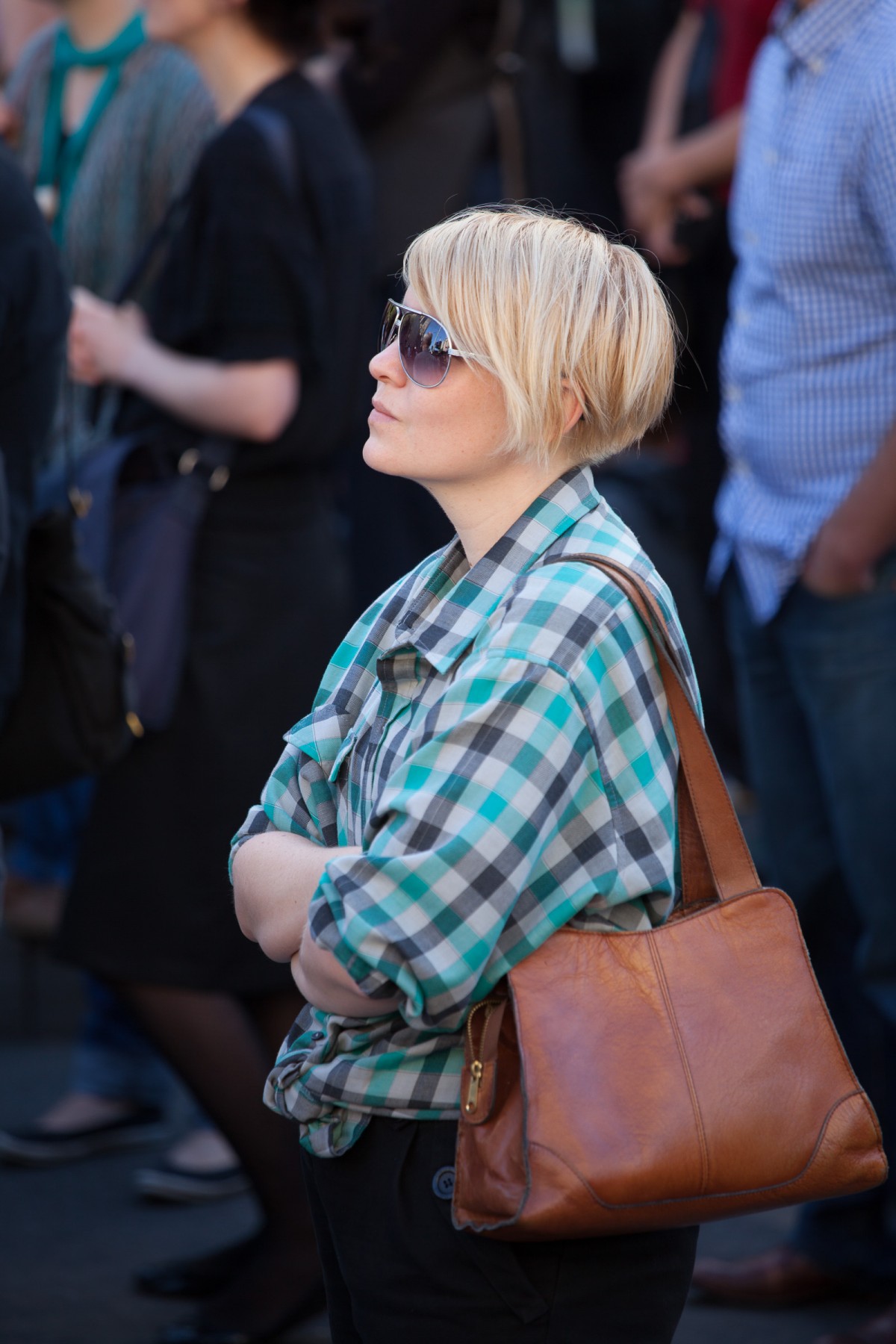 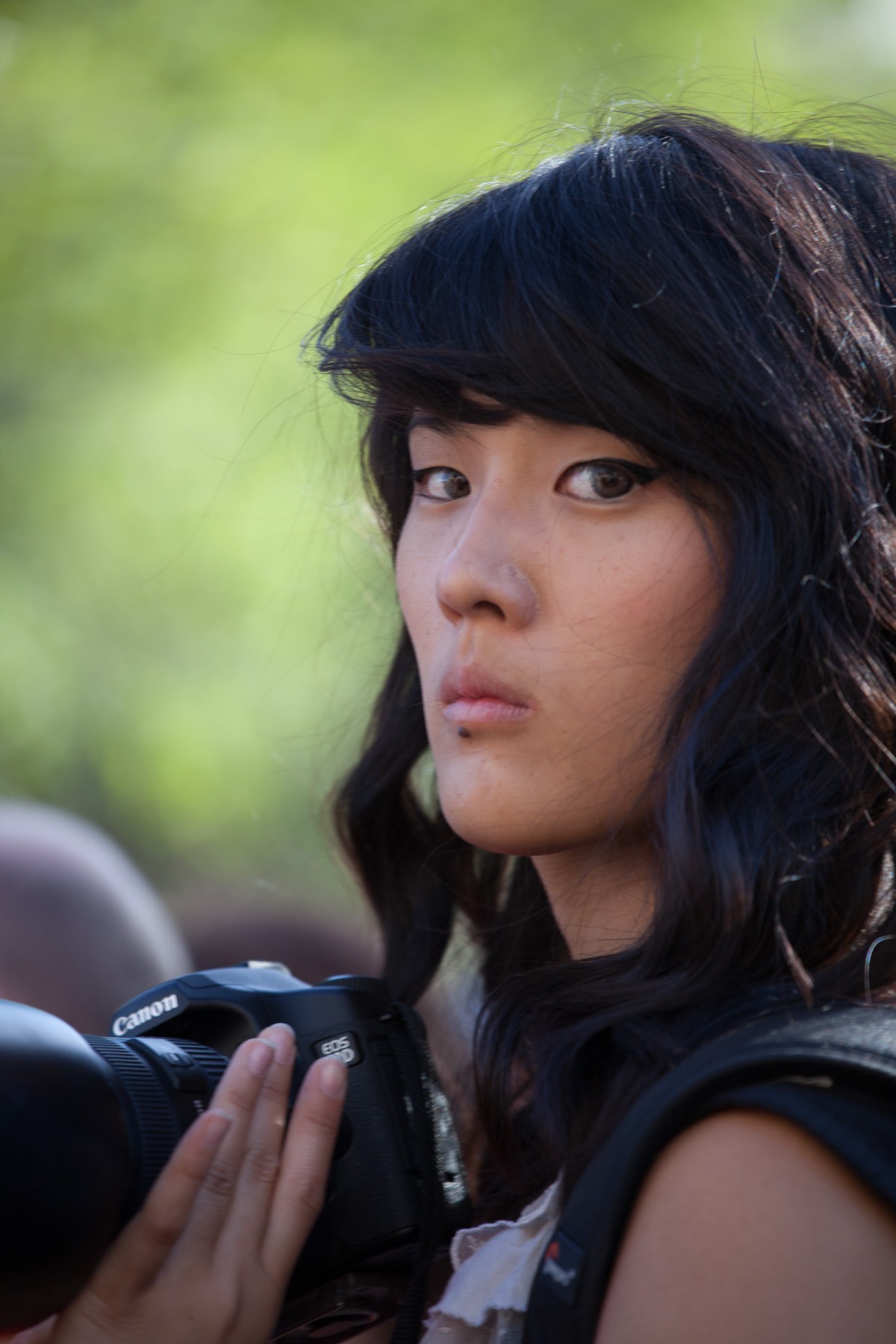 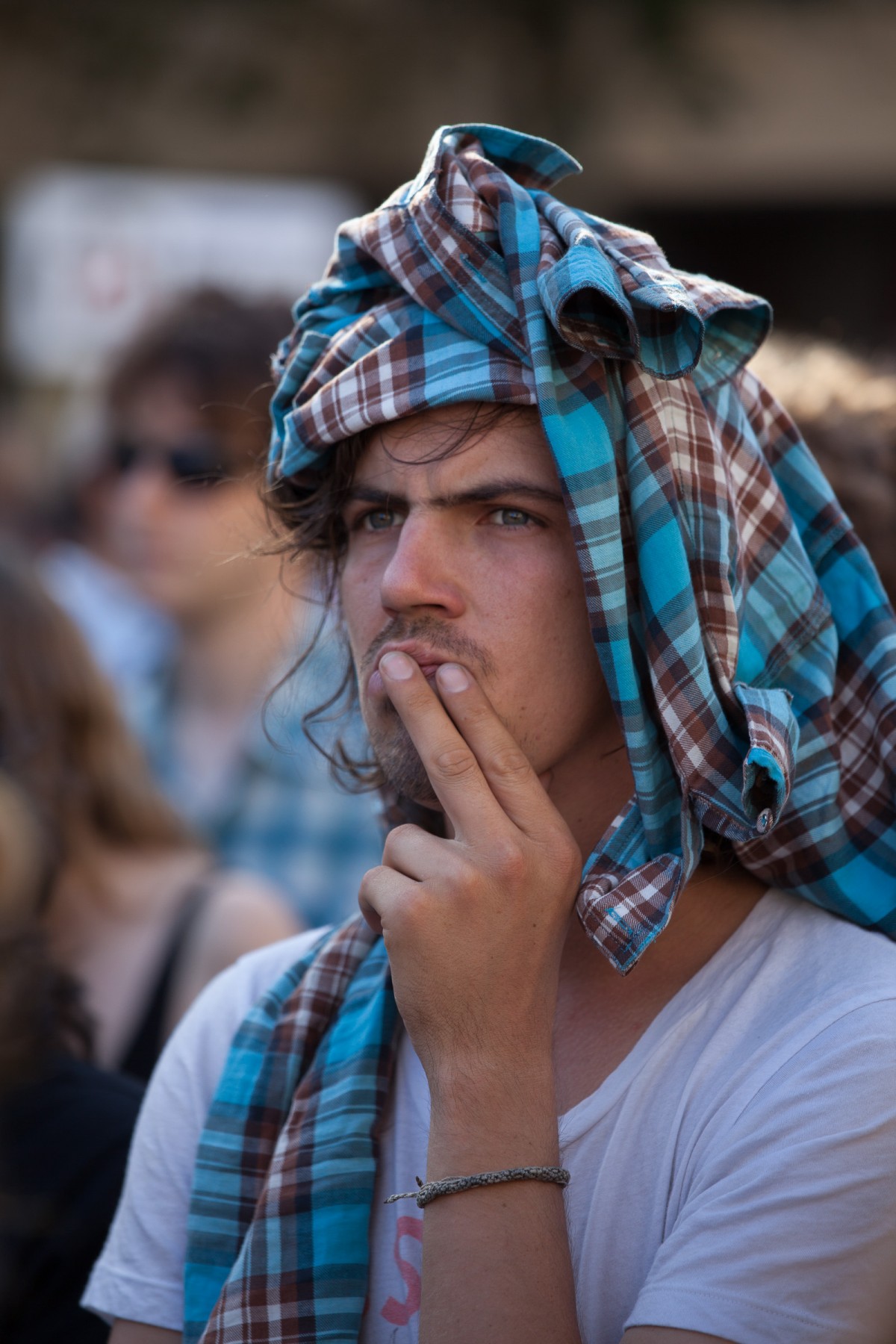 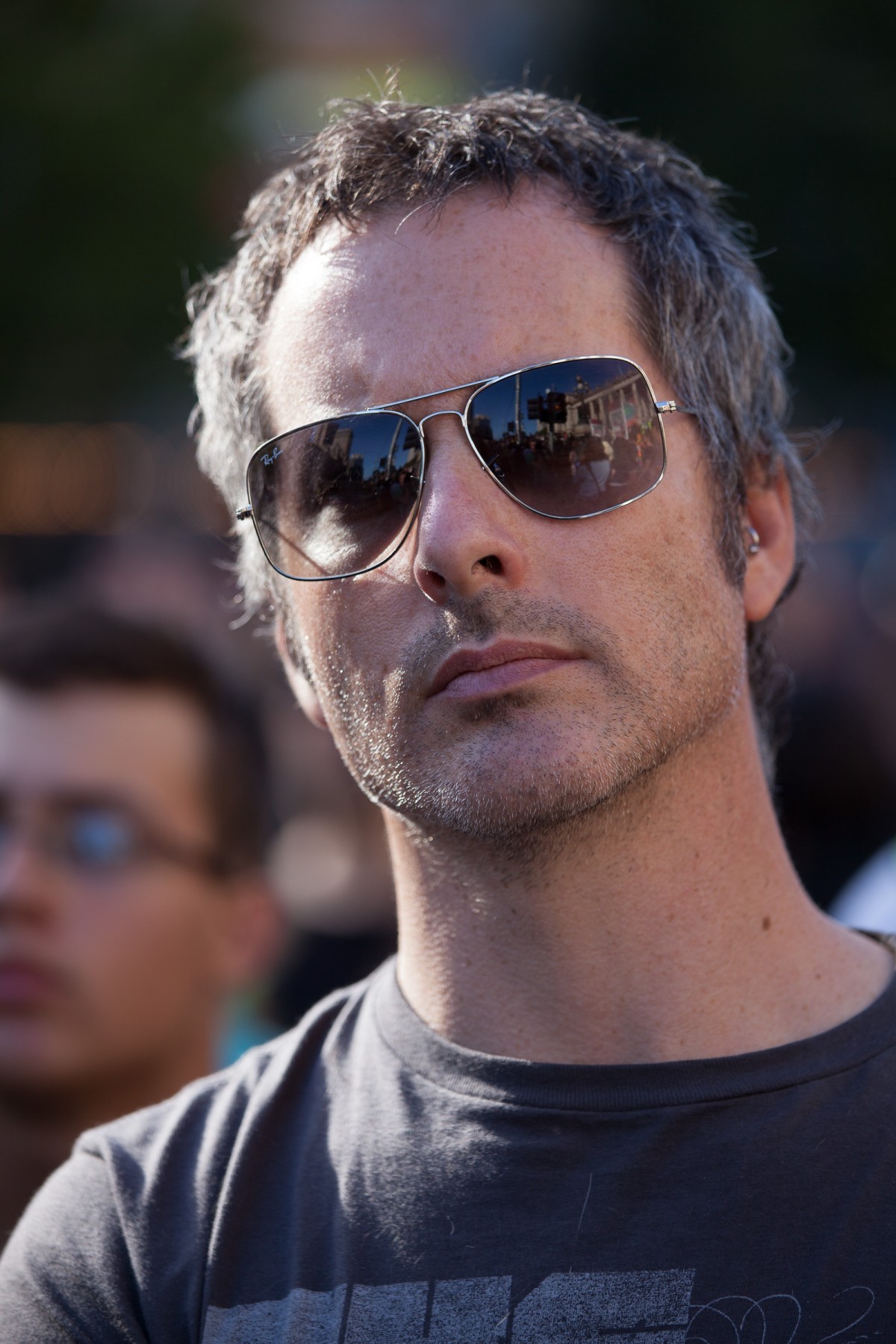 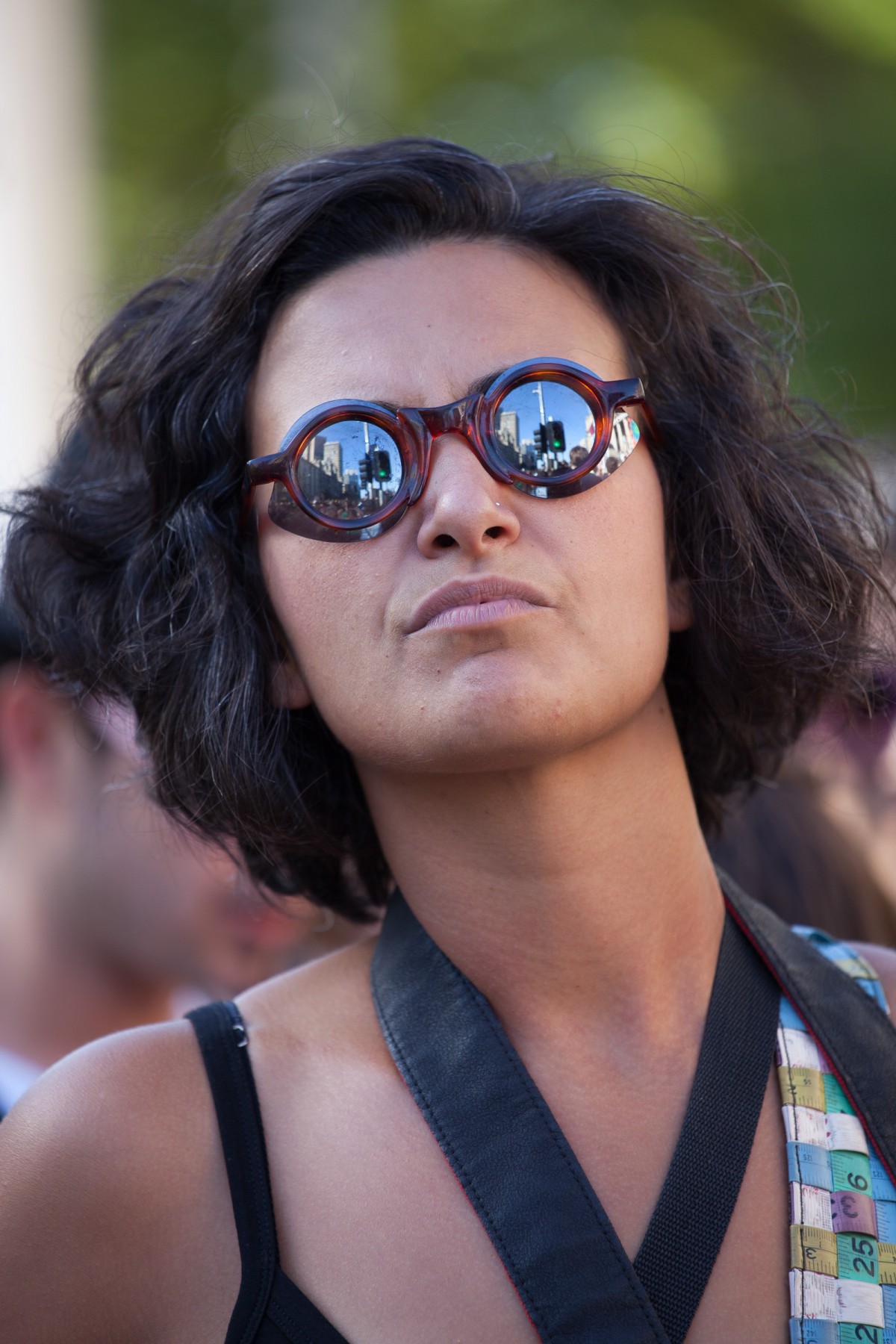 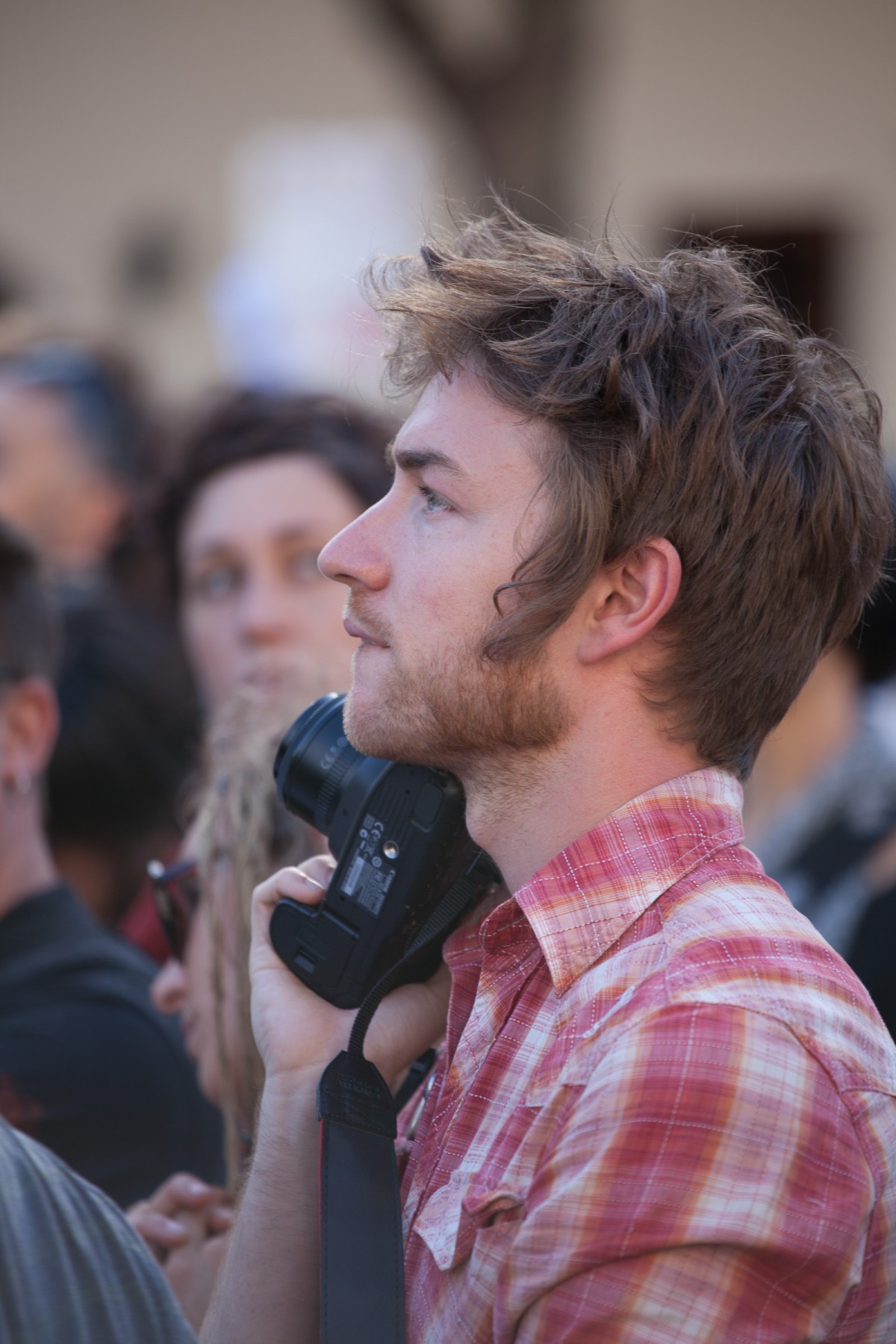 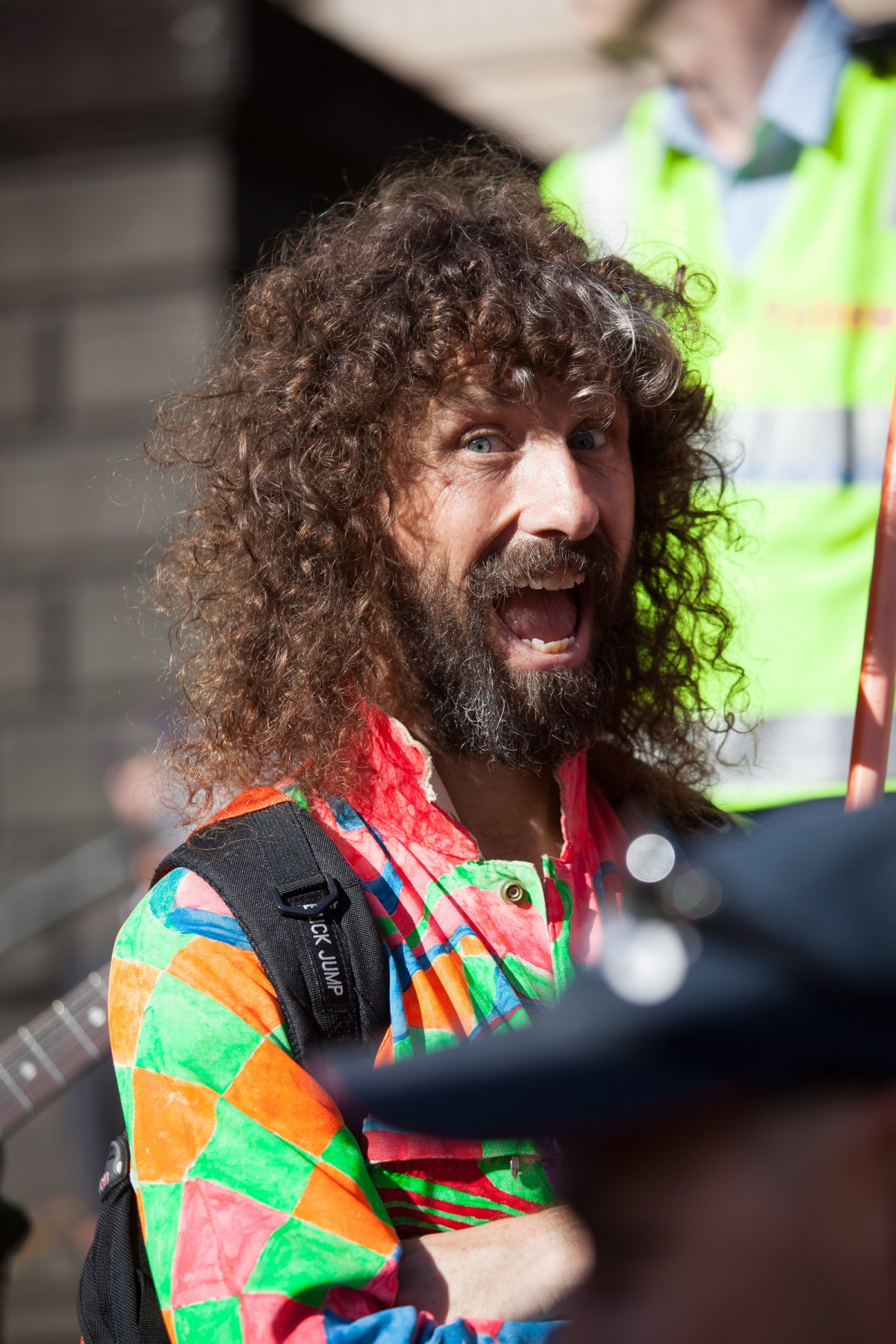 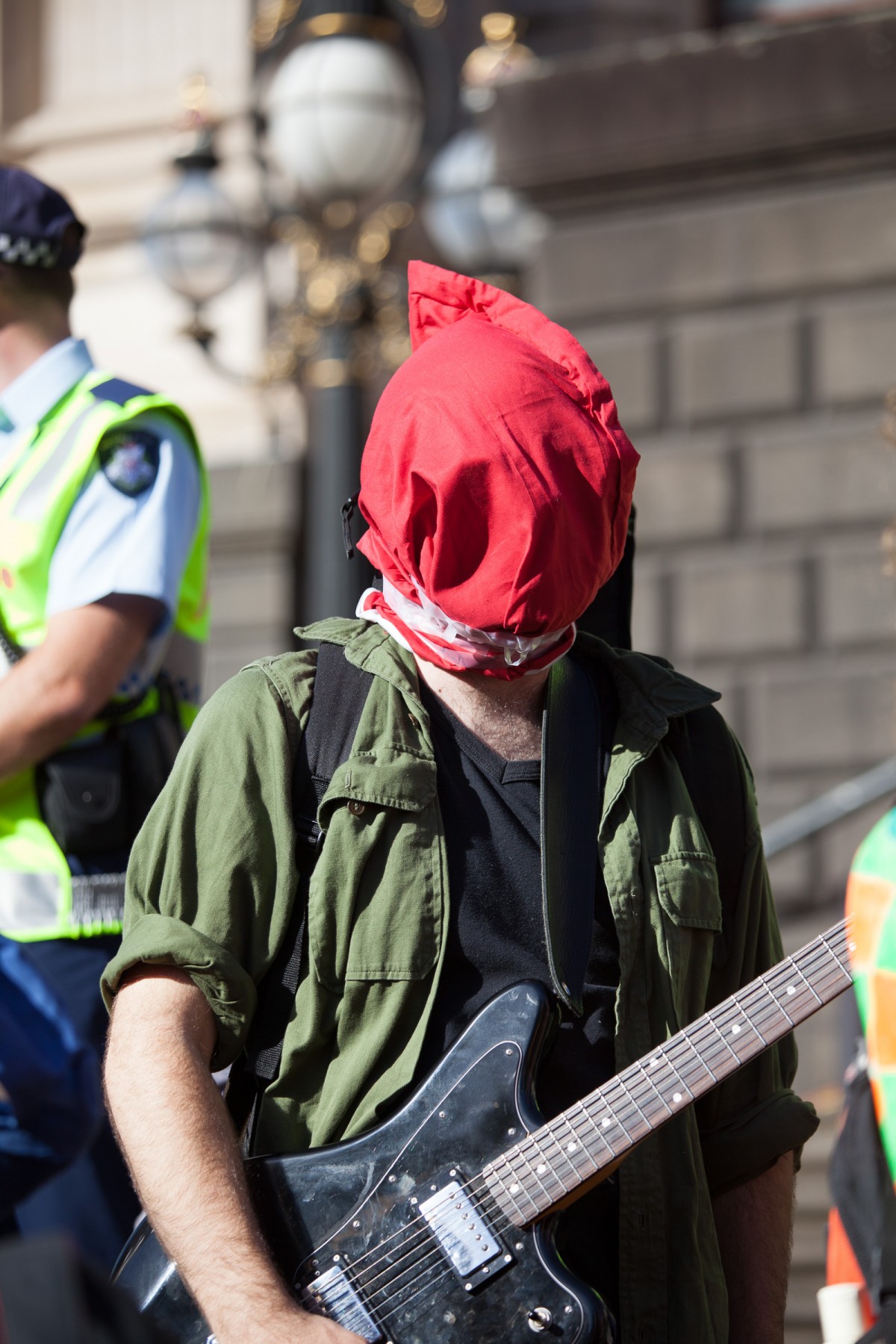 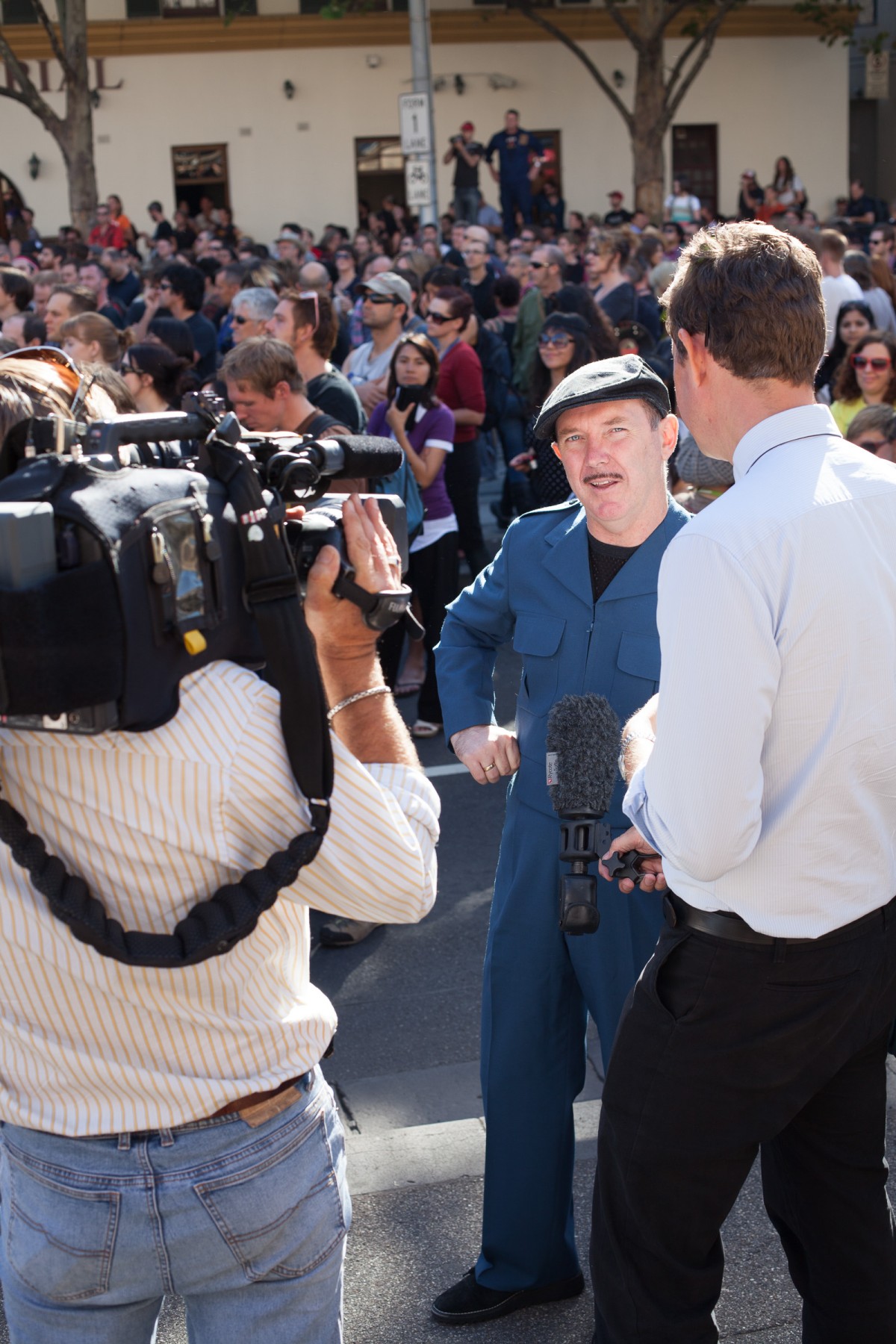 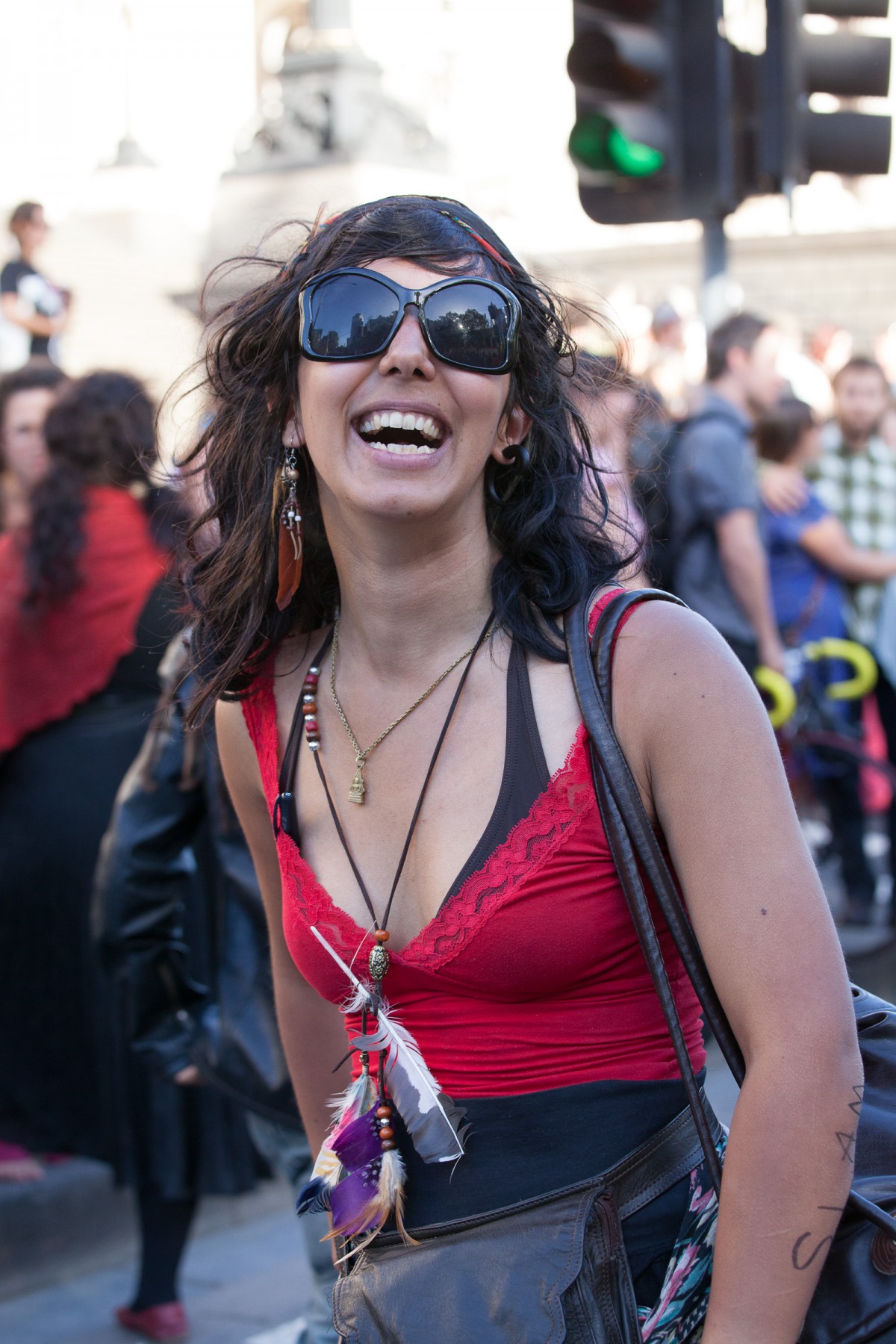