I’d like to say there was a sound artistic reason for documenting the one of the busiest shopping districts in the world while it was dark and empty.

But the reality is that I’m stingy and I didn’t want to cough up for a hotel for an 18 hour stopover. So instead I dragged my little lady around the frozen streets in the old district of the city fuelled by pork buns and red bull. For a city with more people than my country it’s pretty quiet at night. We arrived just as the vendors and shops were closing up for the night and left as they were opening again the next morning. Between times there were a few taxis and security vehicles and the occasional mo-ped without headlights scooting about but mostly the locals kept indoors.

We did eventually find a little western-style nightclub in the consular district but it was pretty dead and, once our circulation had returned we headed out again. Unlike Tokyo, Shanghai seems to be dedicated to saving energy  because many of the high-rise buildings and most of Nanjing’s neon lights were switched off for the night. That left us to concentrate on shooting the laneways and the details rather than the big cityscapes visible from the Bund. 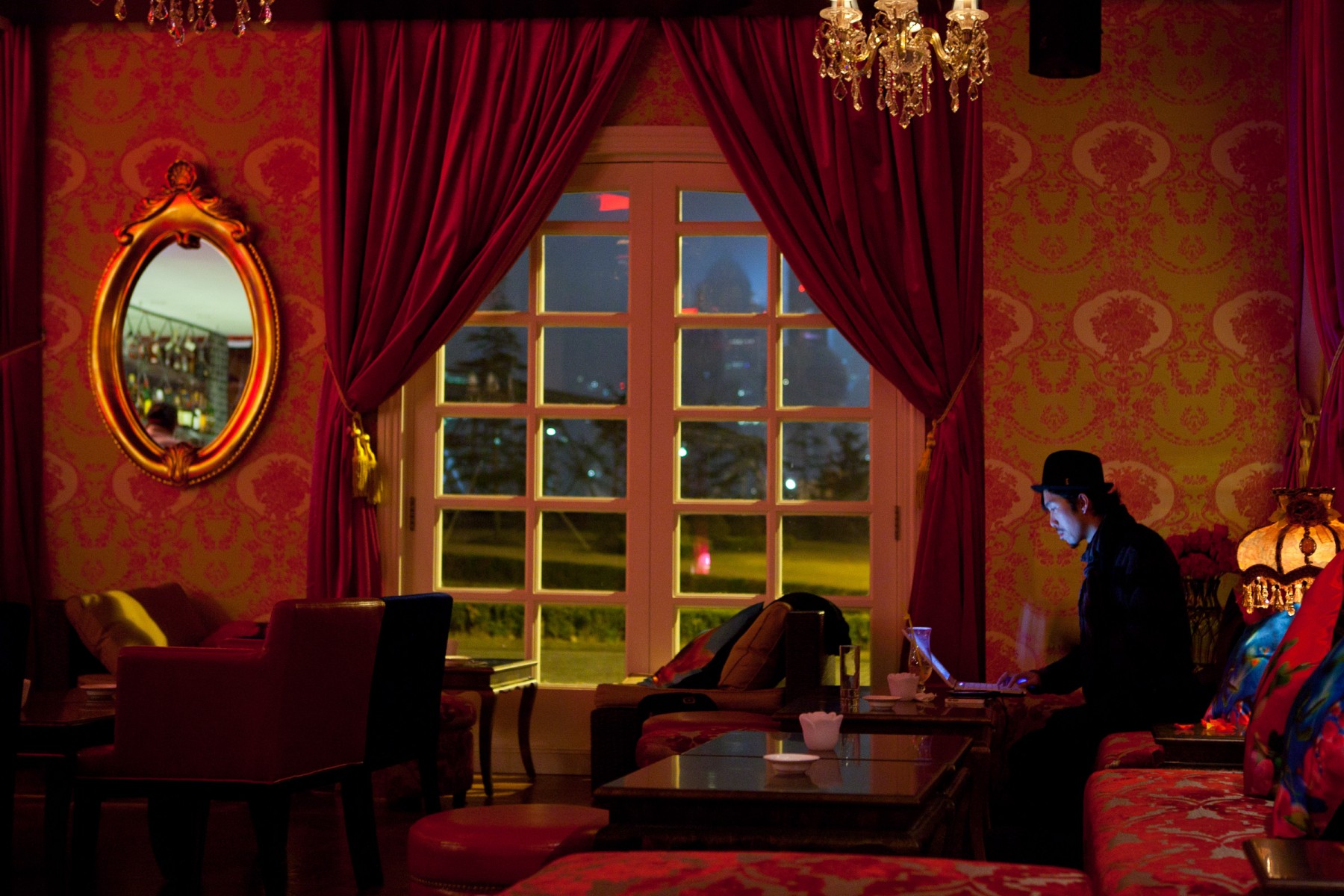 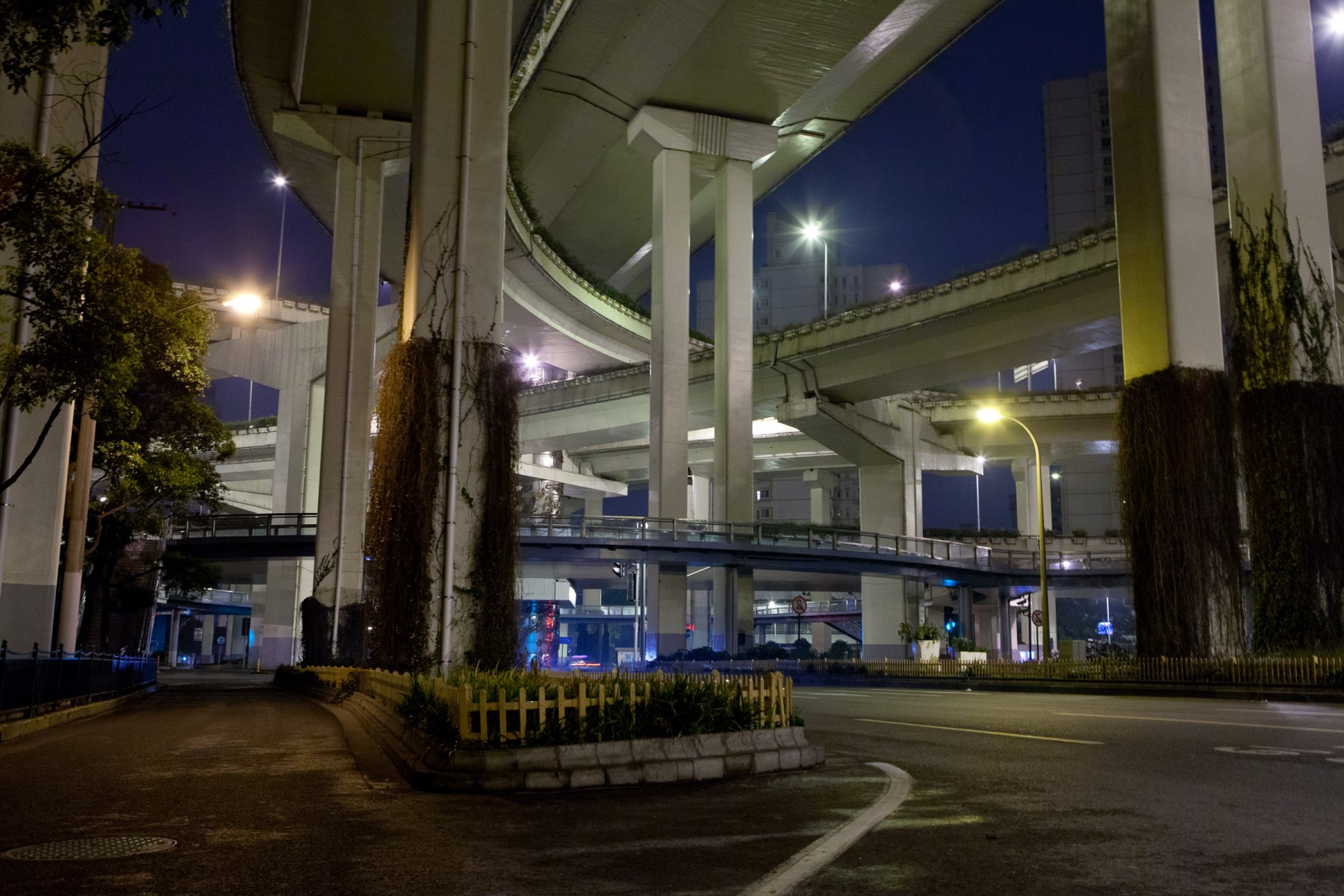 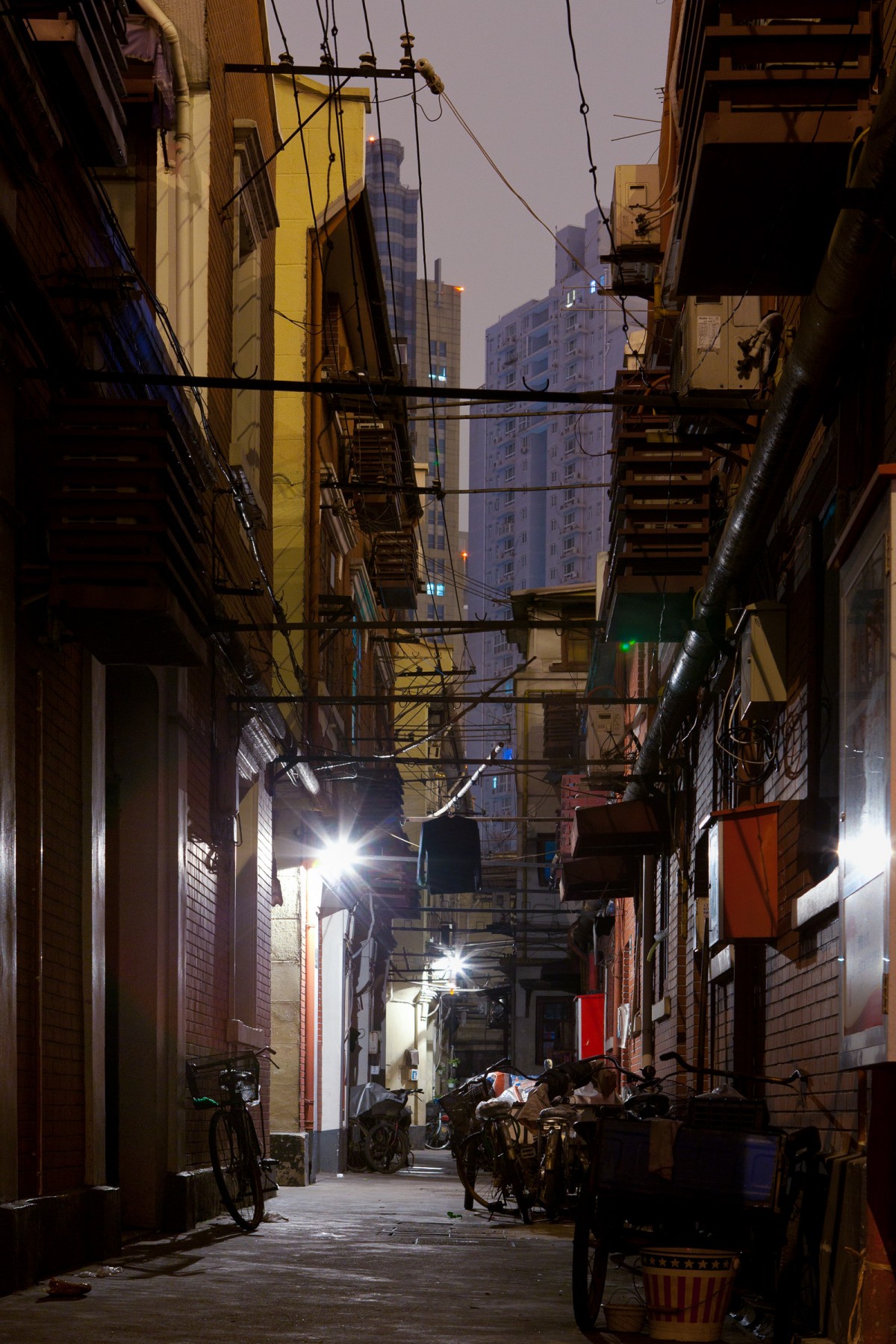 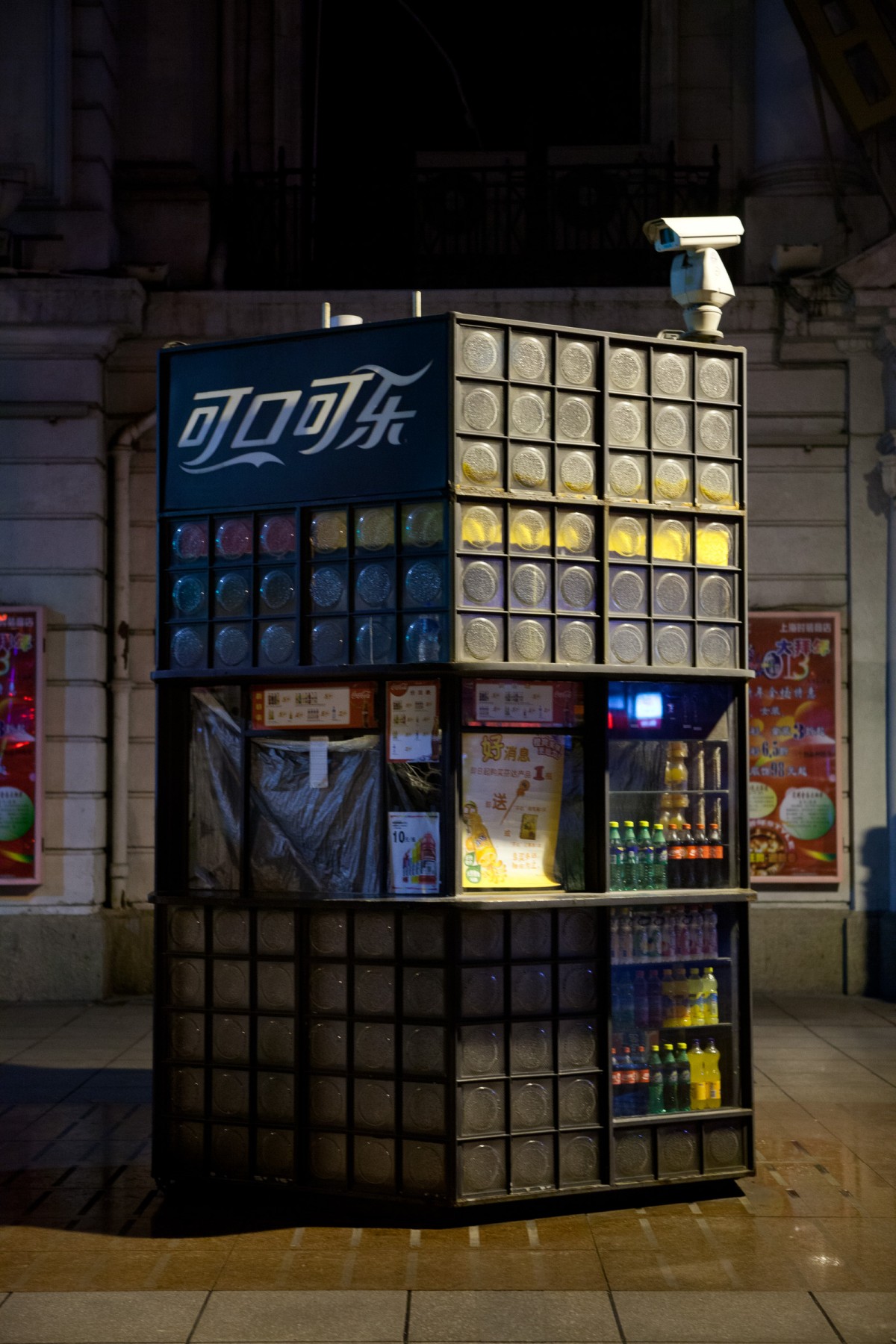 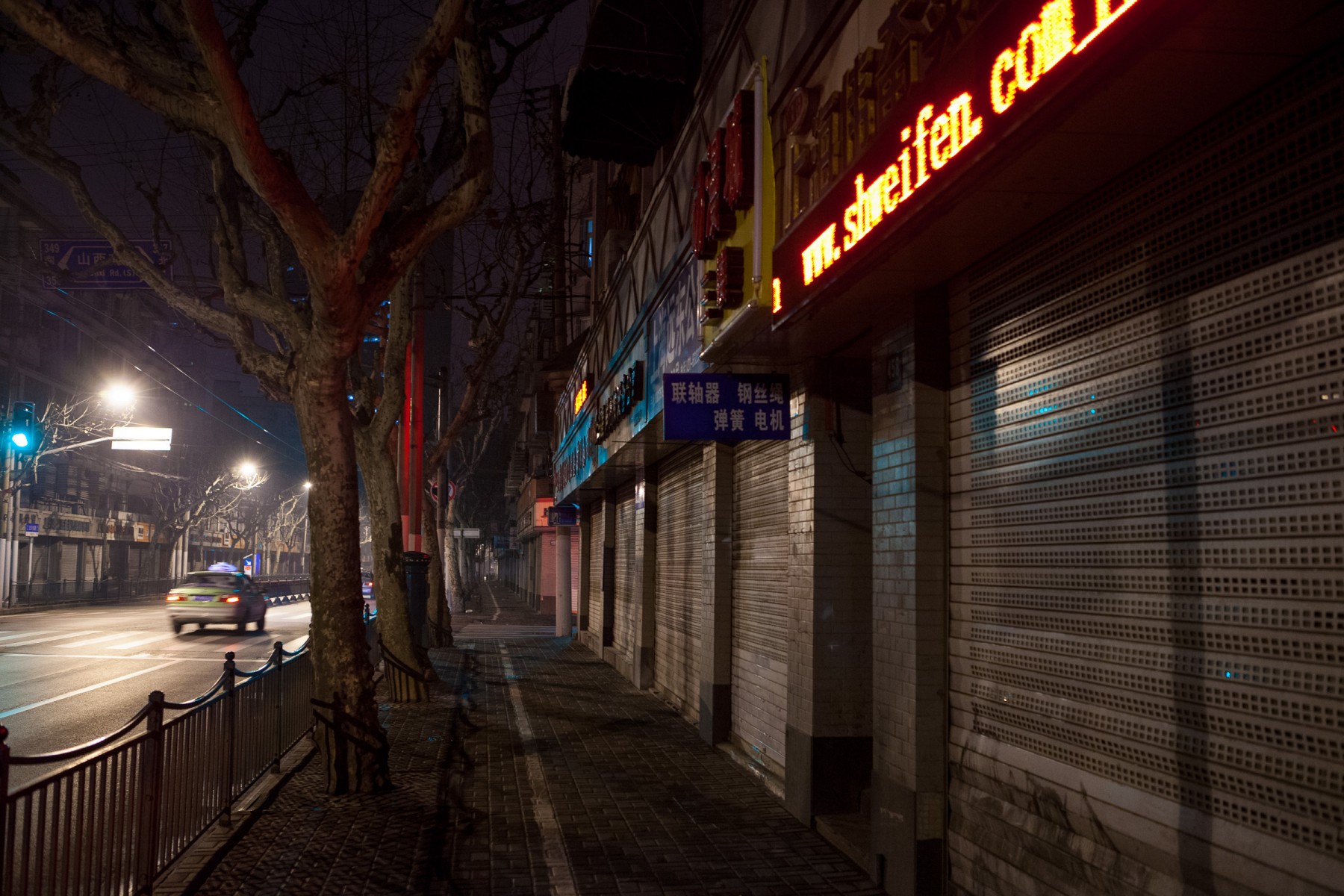 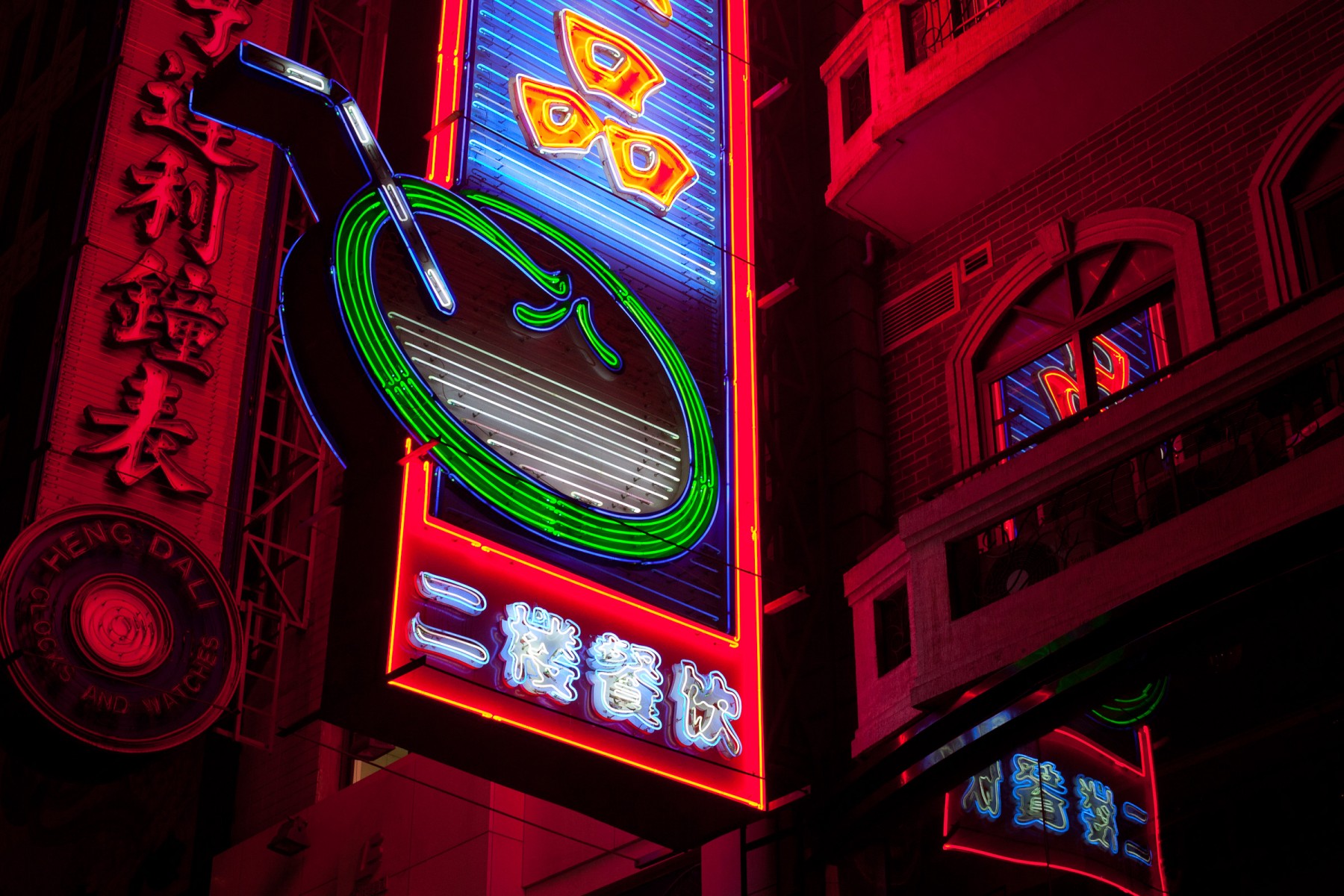 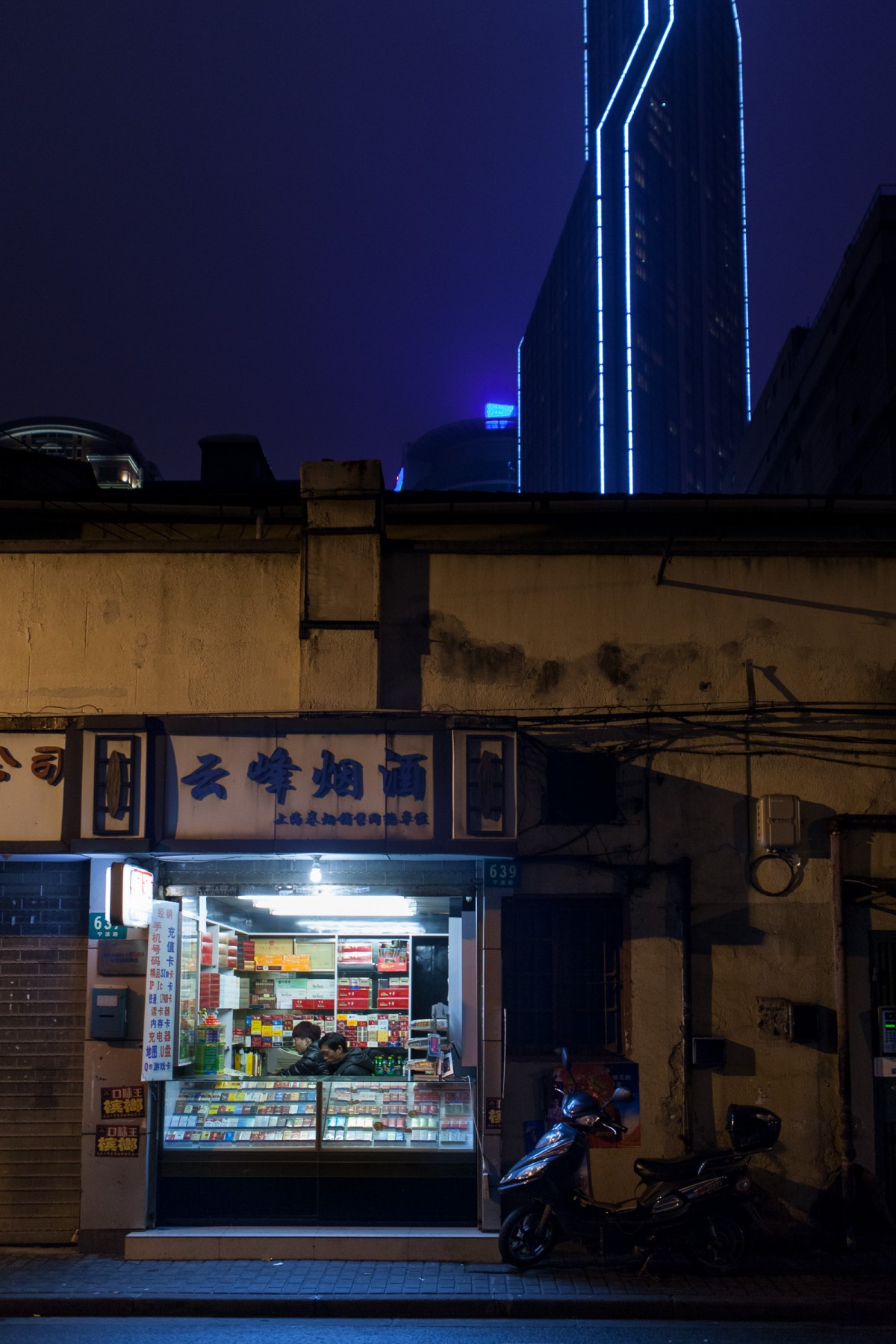 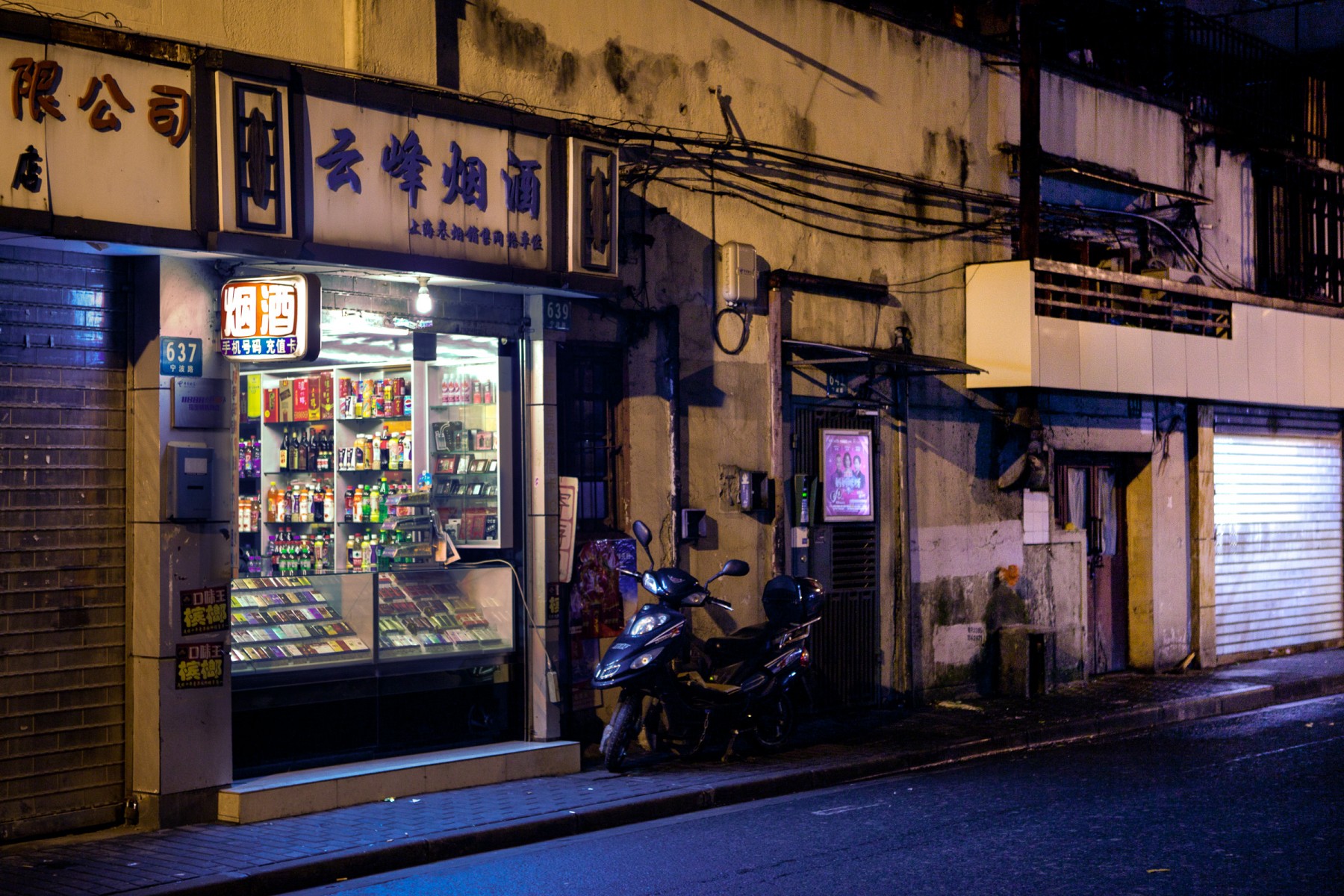 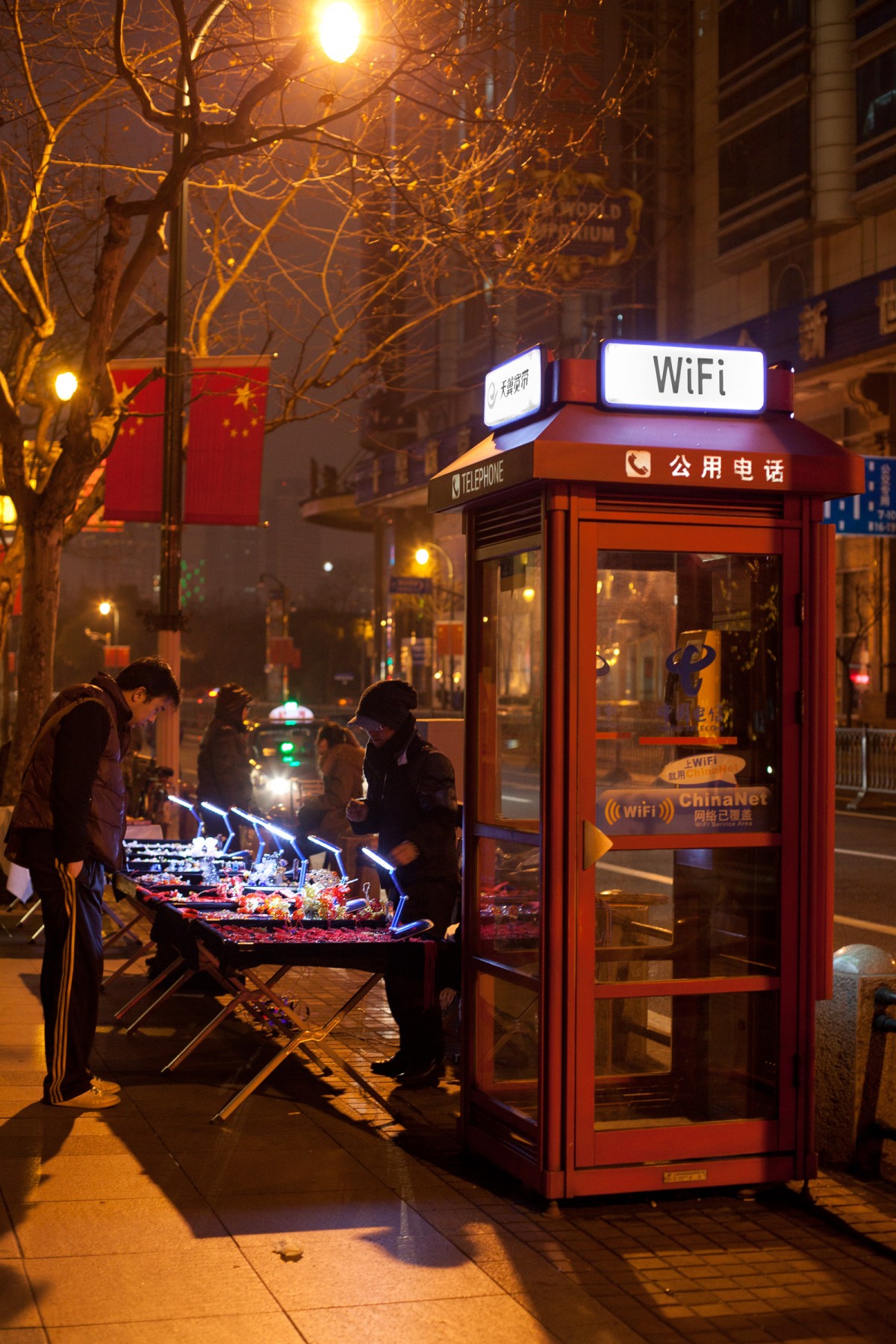 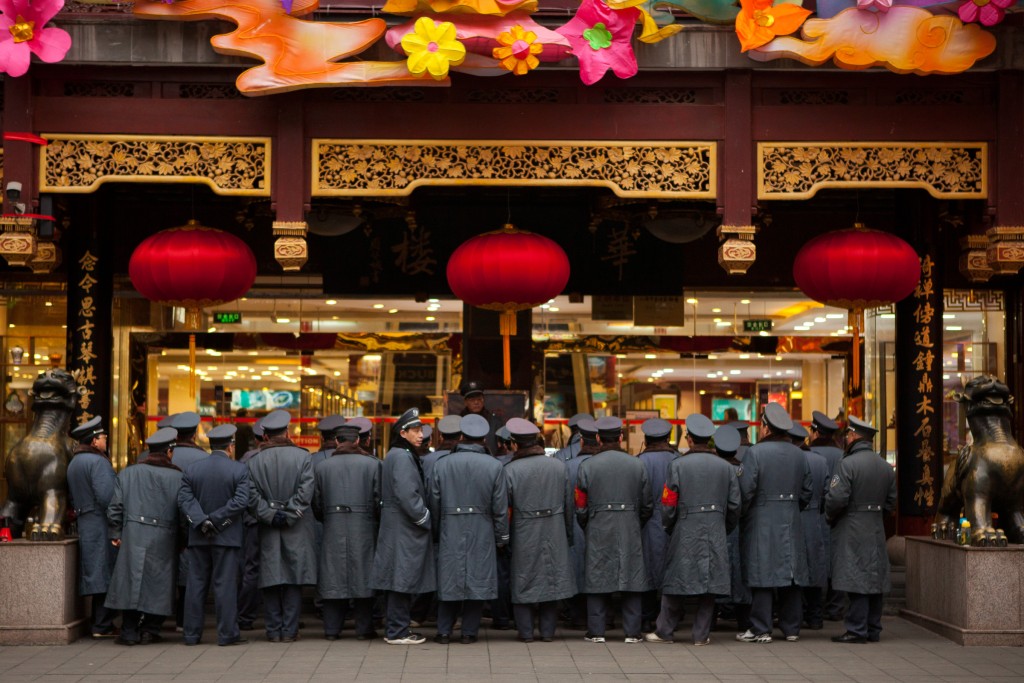 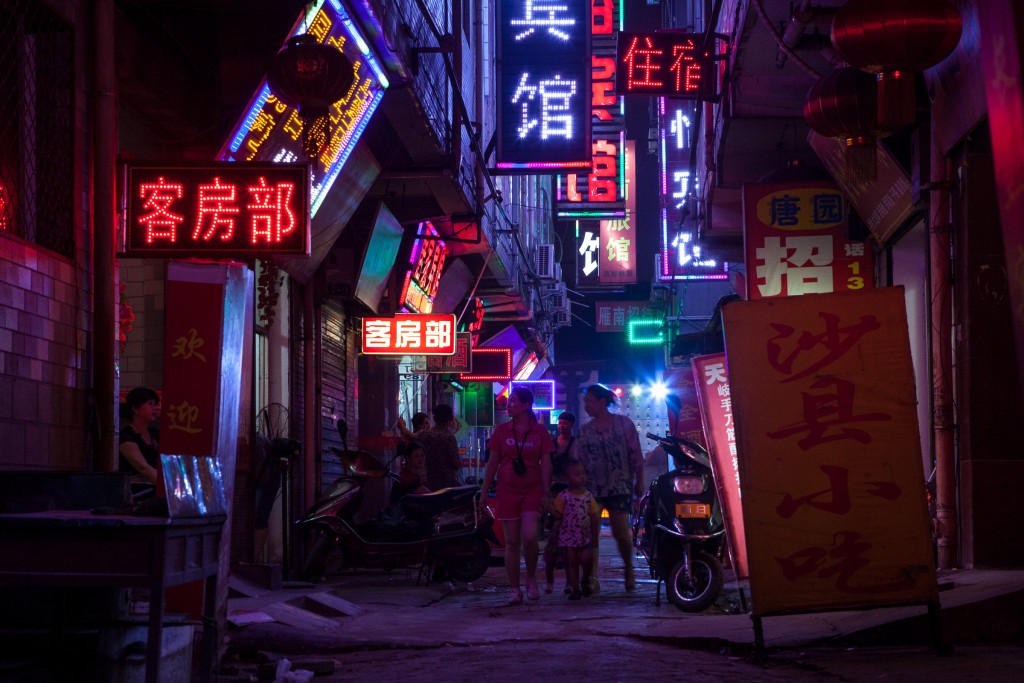 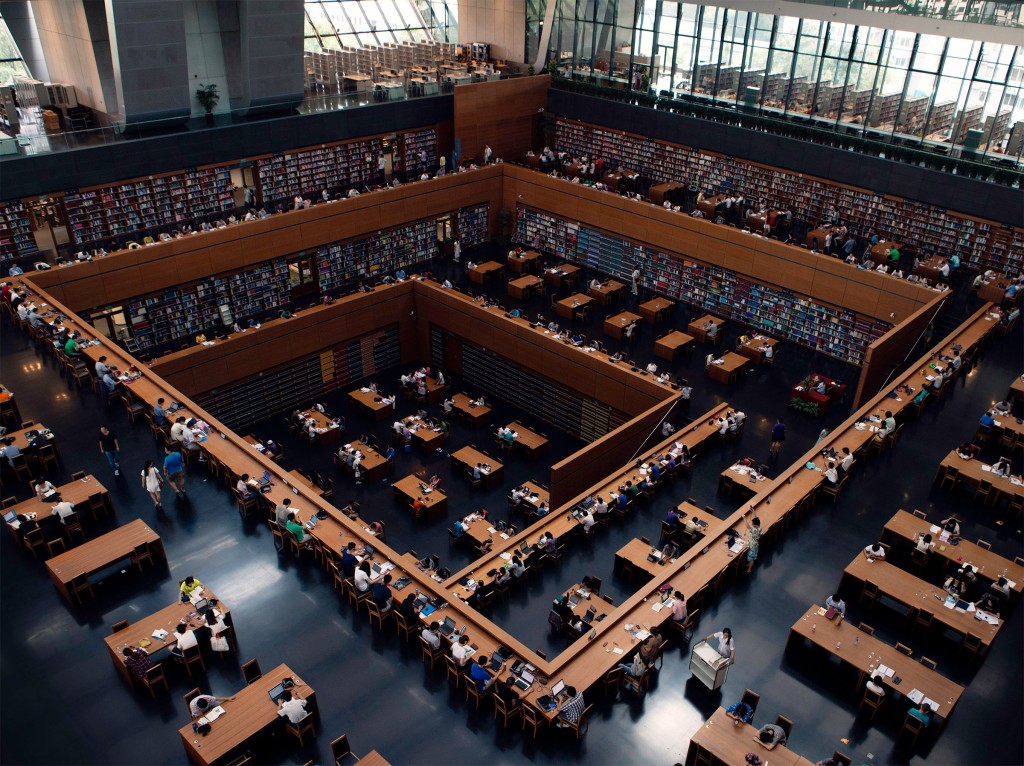