Ricardo Bofill is a Spanish architect with some very stately looking structures in his portfolio.

The images below are of Bofill’s head office in Sant Just Desvern outside of Barcelona built from the ruins of a cement works.  It has a real 1970s Bond villain vibe to it and the big metal silos positioned over the desks aren’t really helping.  I can sort of imagine Bofill taking a guest through the grounds and explaining his philosophy towards life as it relates to saimese fighting fish.

But he’s probably a nice bloke and the office is a definite work of art- the angles and the shapes are amazing and it takes real imagination to create something something livable out of a factory built purely for function. 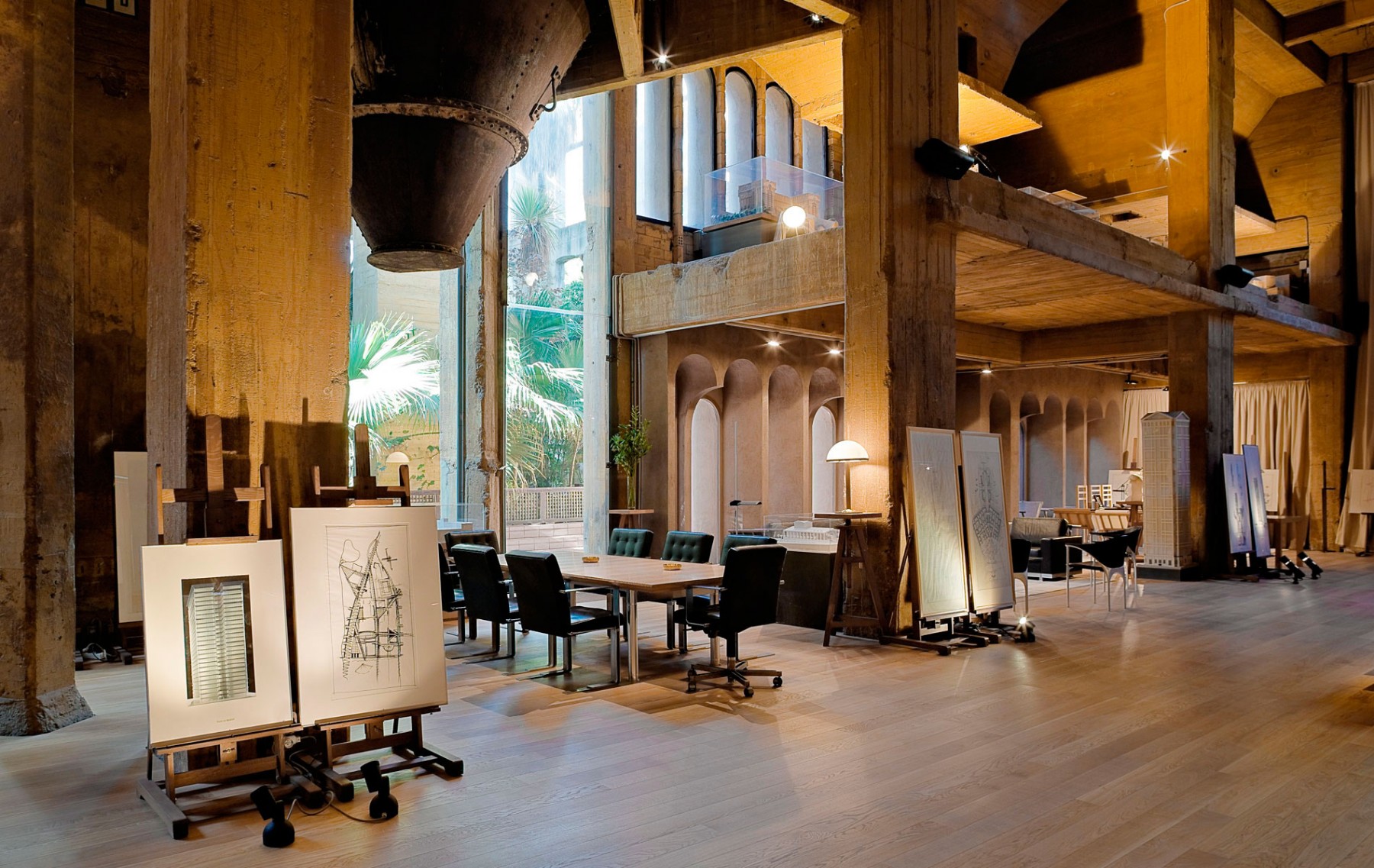 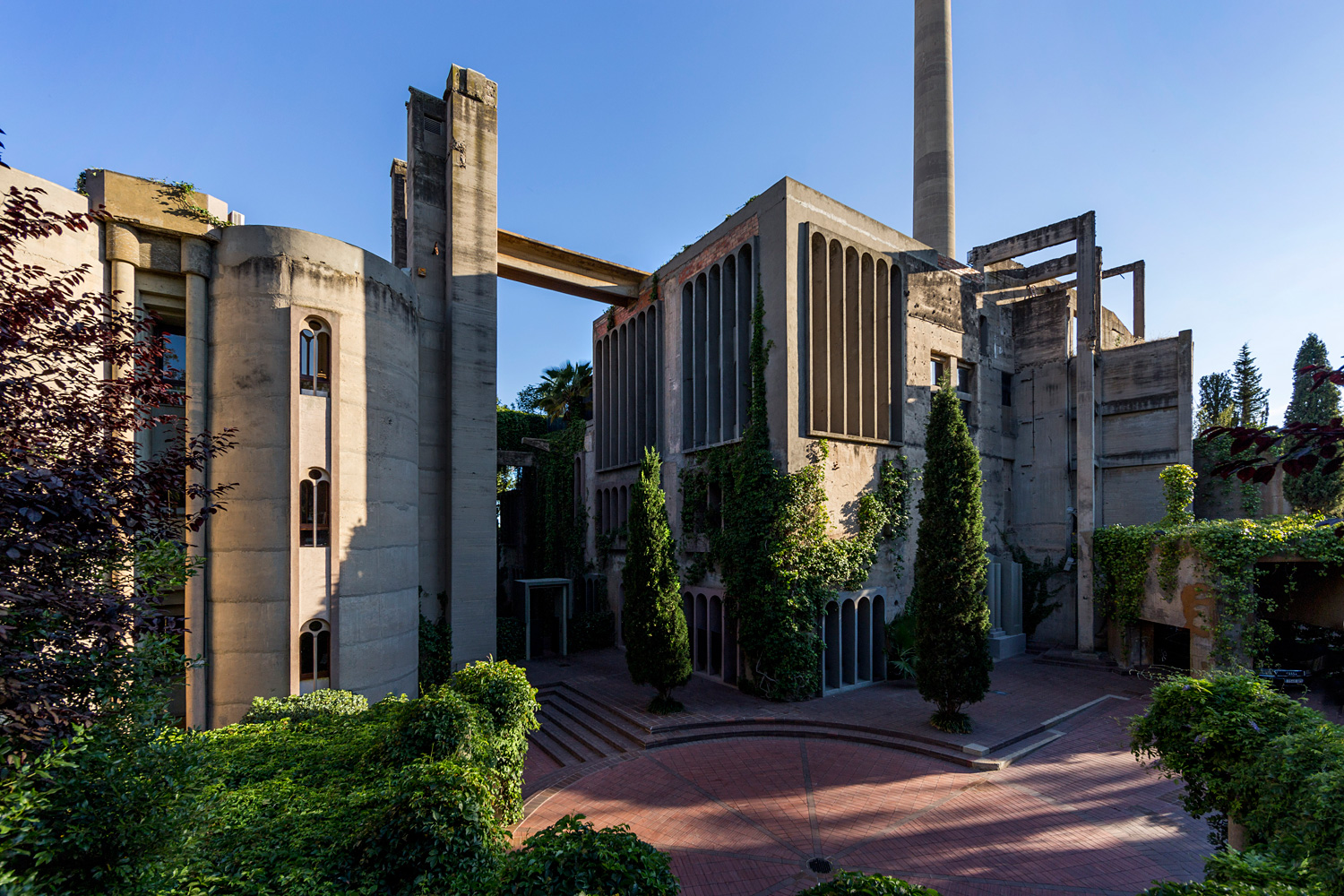 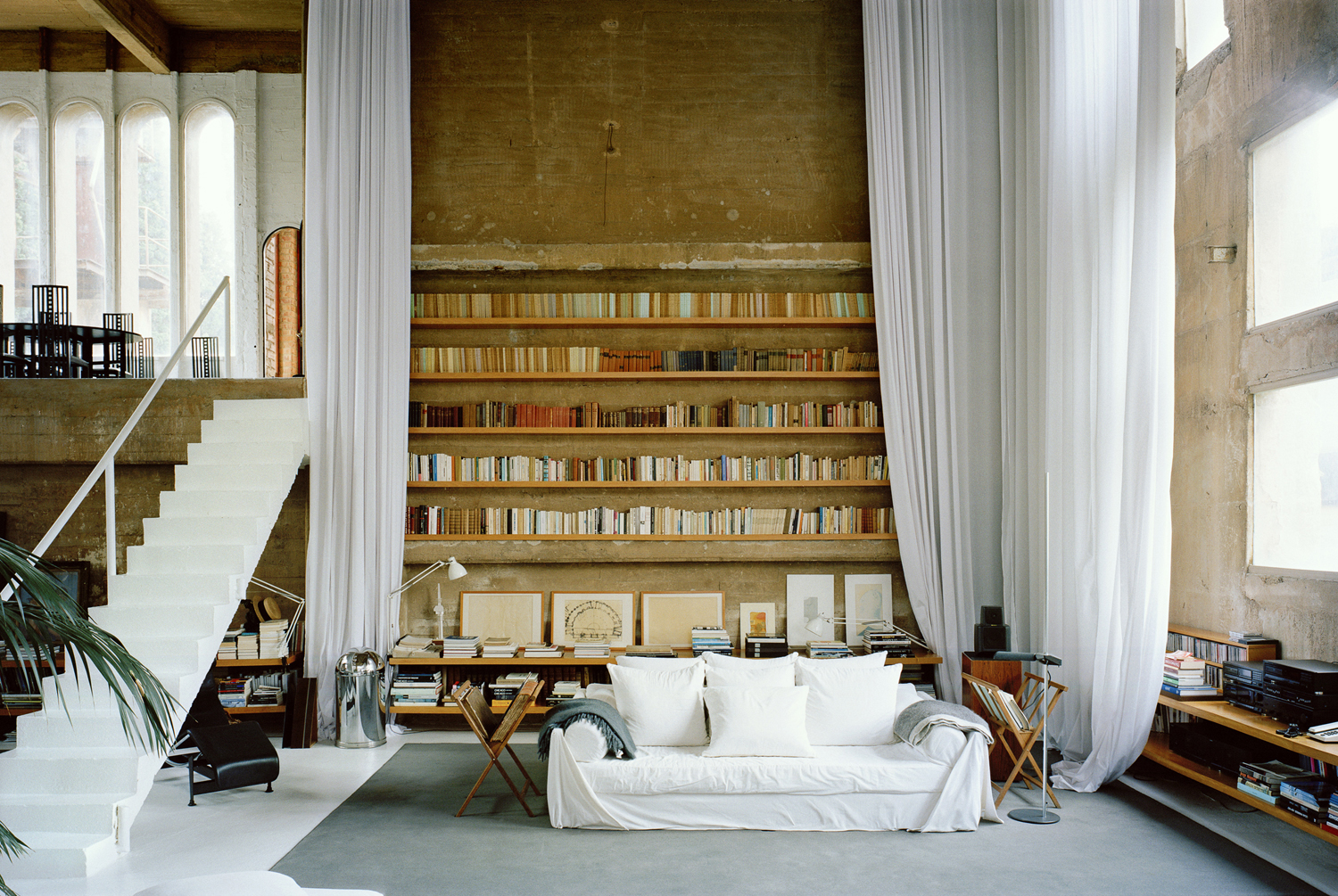 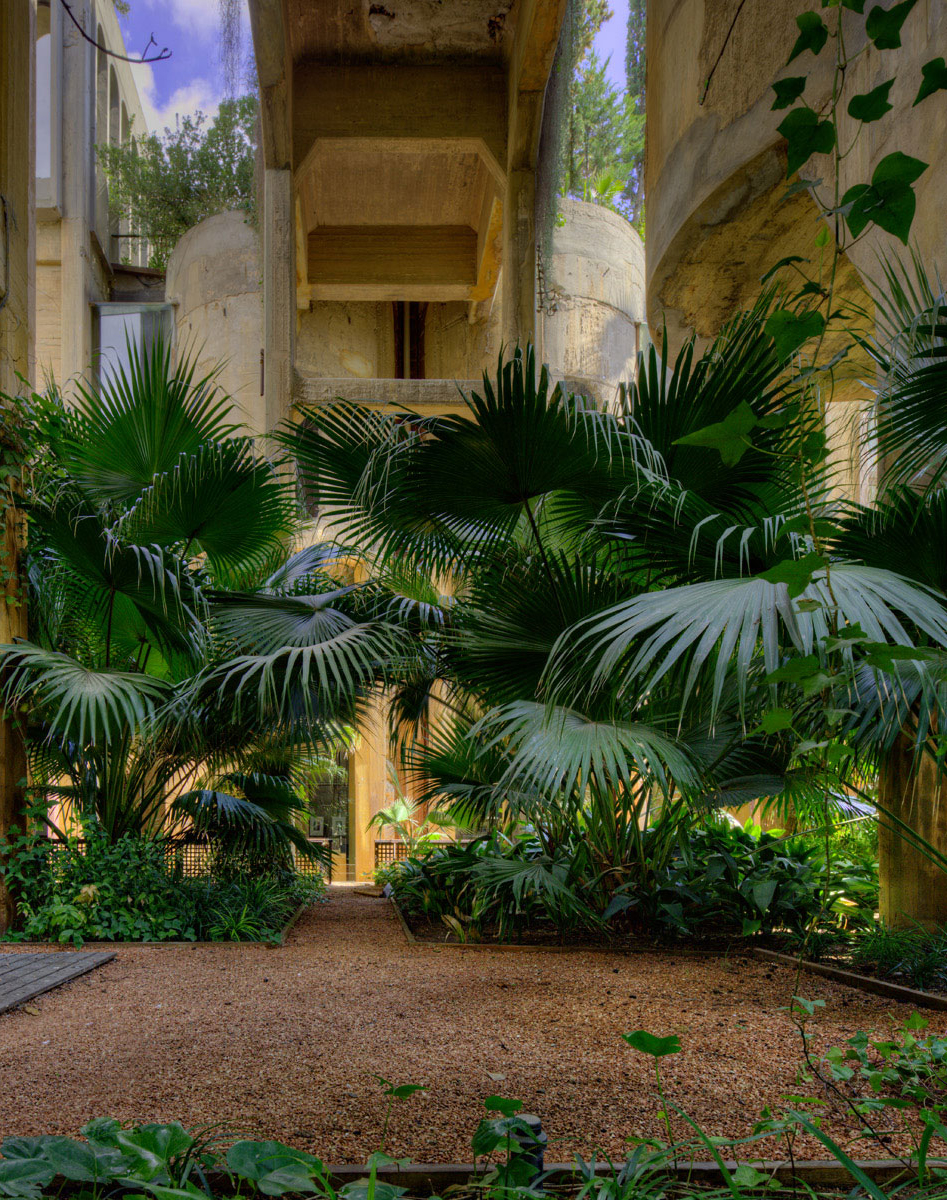 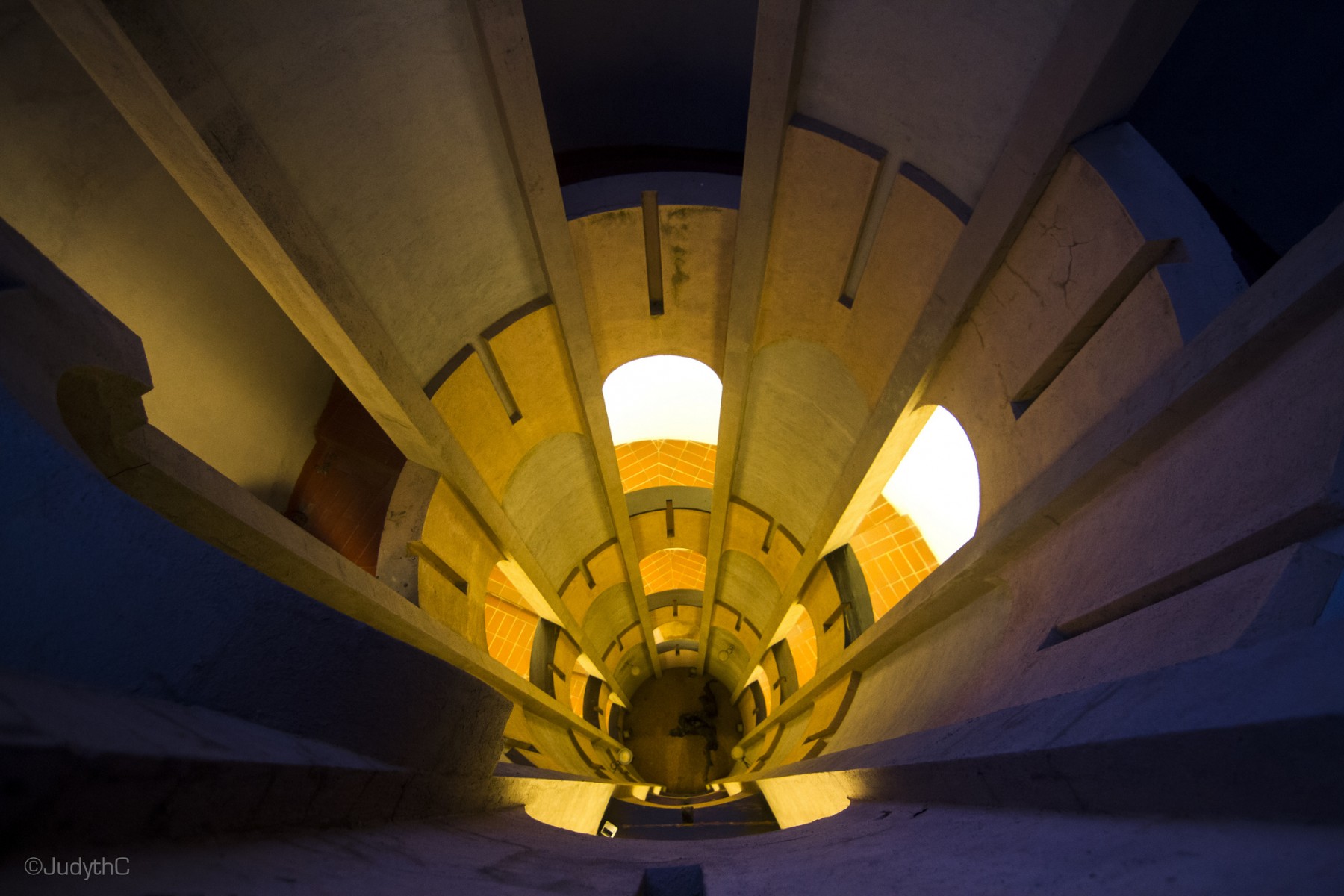 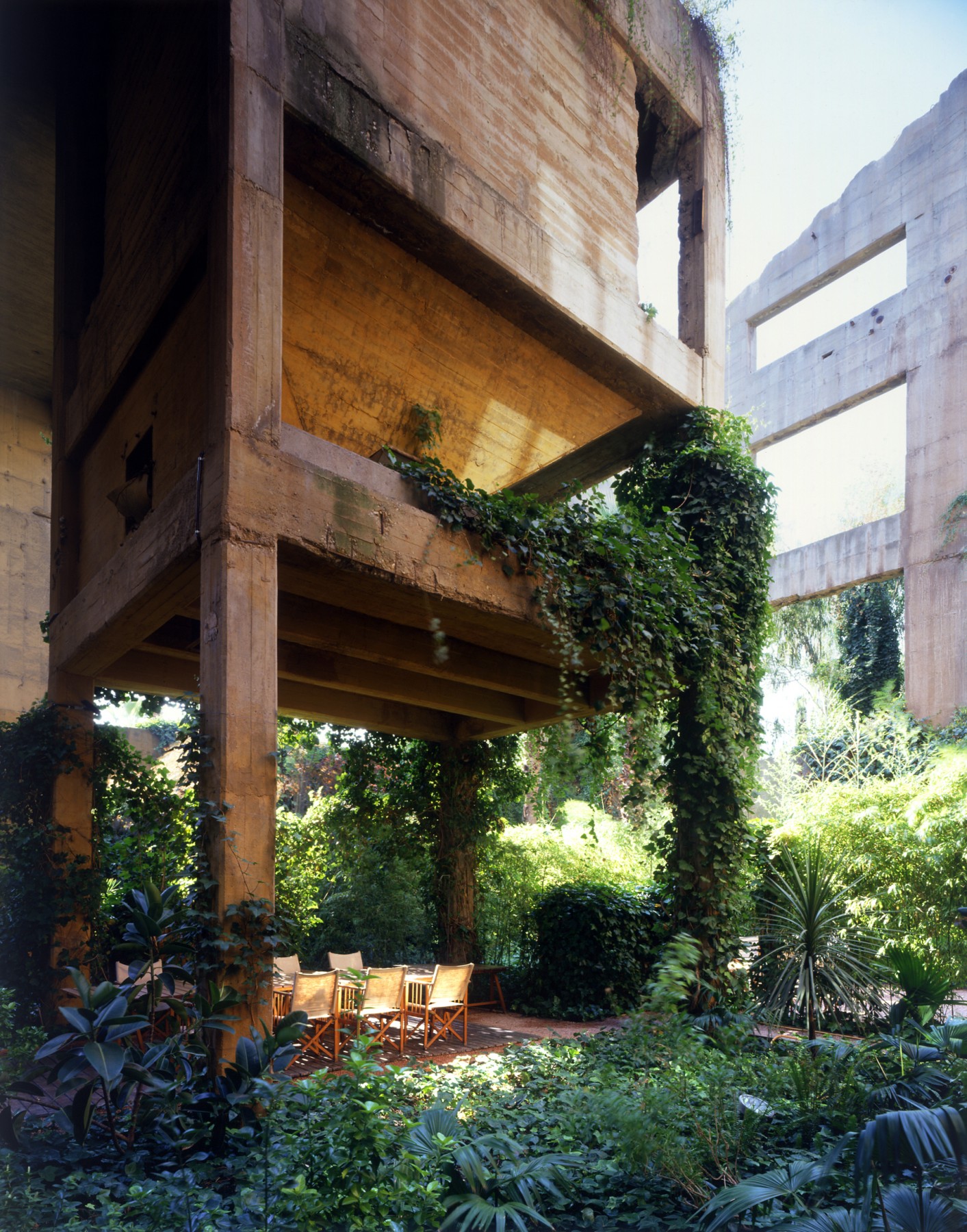 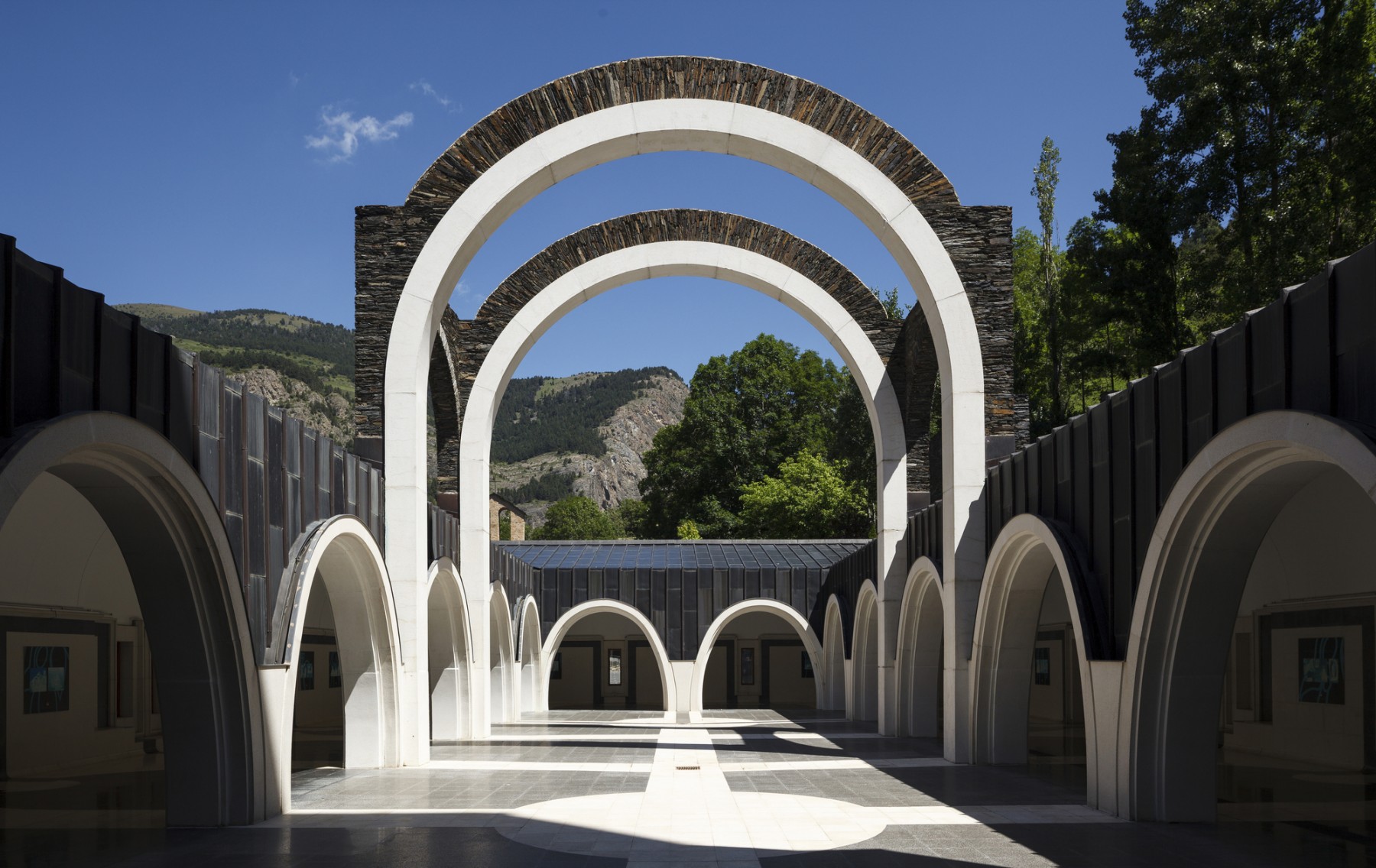 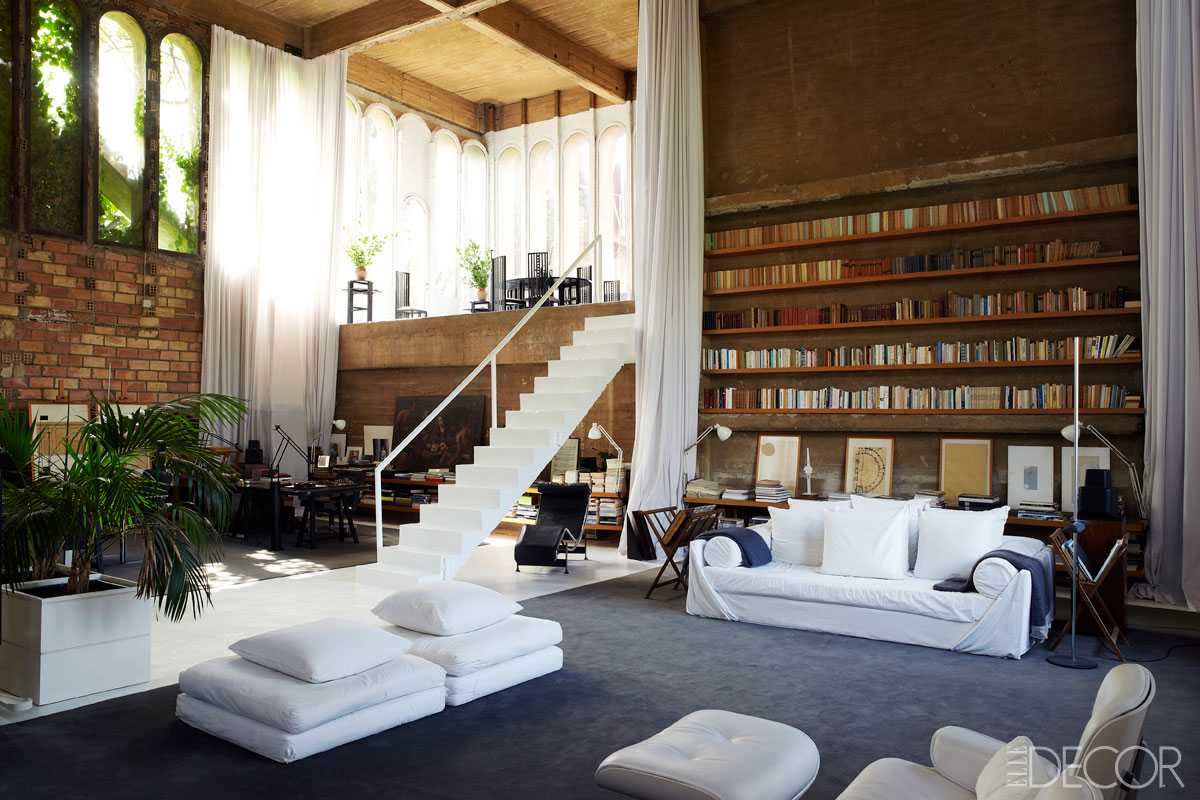 <i>As an aside, there’s something about really long conference tables with ultra-modern chairs that makes me suspicious.  It just this vague proletariat idea that any large number of people accustomed to designer furniture in the one room probably don’t have the best interests of society at heart.</i>