The good thing about living in Melbourne is that there are very few suburbs suffering from the sort of urban decay that you find in some European and North American cities.

For the young and the restless that’s also one of the bad things about living in Melbourne. Because there’s a special sort of thrill you get doing a bit of amateur archaeology and exploring abandoned buildings. And it’s not just the feeling you get when you find yourself playing hide and seek with the local security company. Part of what’s fascinating about exploring these places is realising how quickly the things we build are reclaimed. Within weeks you see weeds popping up and leaf litter blowing in and animals nesting in the eaves because there’s no human activity to make them think better of it. In months you get silt and mould building up, paint peeling off and rust starting to appear. In a few short years the floors are buried and the elements have opened the place up and creepers and shrubs have taken root in the spaces where people used to live and work.

I think people in young nations like Australia and the US are especially curious because we don’t have many ruins of our own.  there don’t seem to be many architectural reminders of our own mortality. Properties slated for redevelopment in Melbourne typically last only a month or two before they’re demolished and built-over and, thankfully, we’ve been able to avoid the sudden economic recessions in the US that have left large amounts of real estate empty and neglected.

Those decommissioned industrial plants and abandoned housing projects are sad places in some ways but they’re also quite beautiful in their own right. In the US there are a large number of amateur photographers that take it upon themselves to visit these places and document this process of decay.

One such urban explorer is US photographer Paul Gallo. Most of the photos taken below are of a recently abandoned hotel but you can see an incredible gallery of empty places on his website. His shots combine the same level of technical expertise as the best real-estate photographers but with an eye for texture and light that makes me want to slide under the fence and get in amongst these places myself. 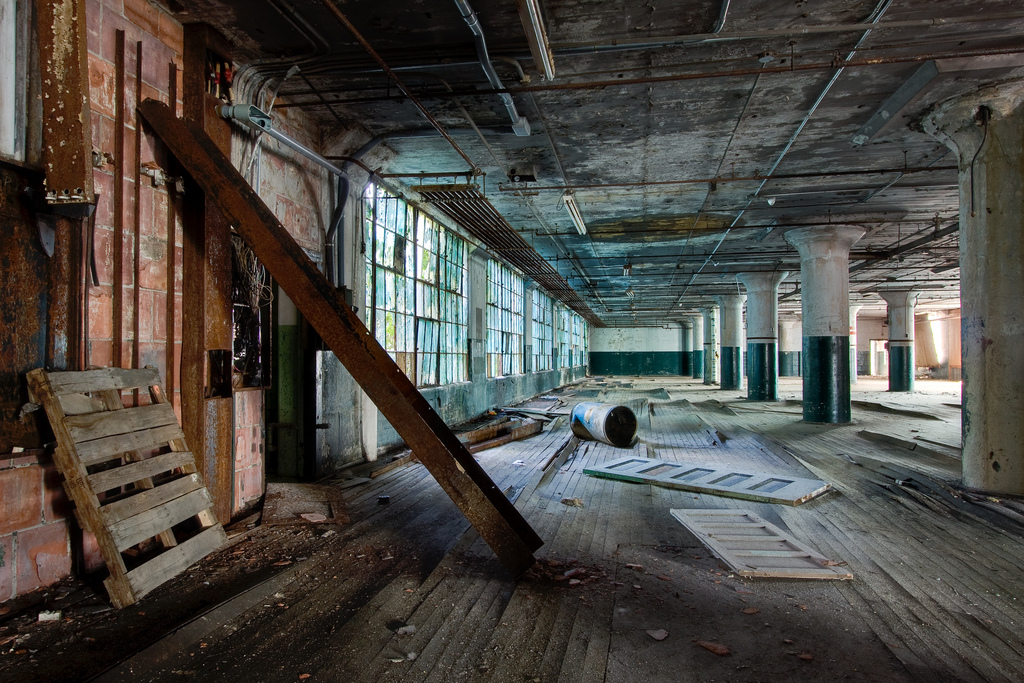 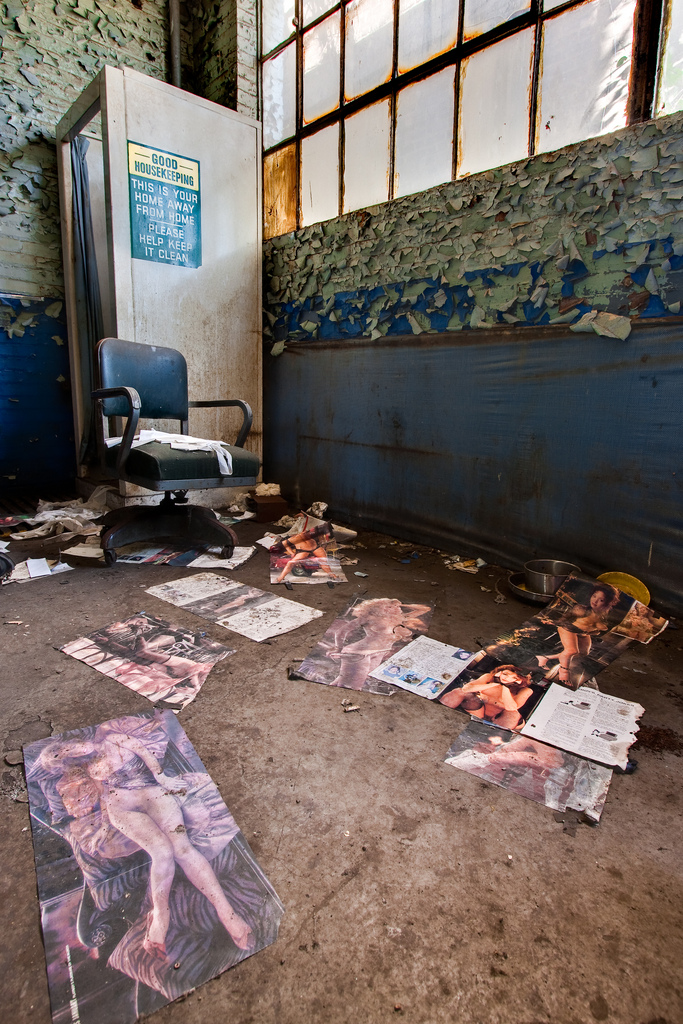 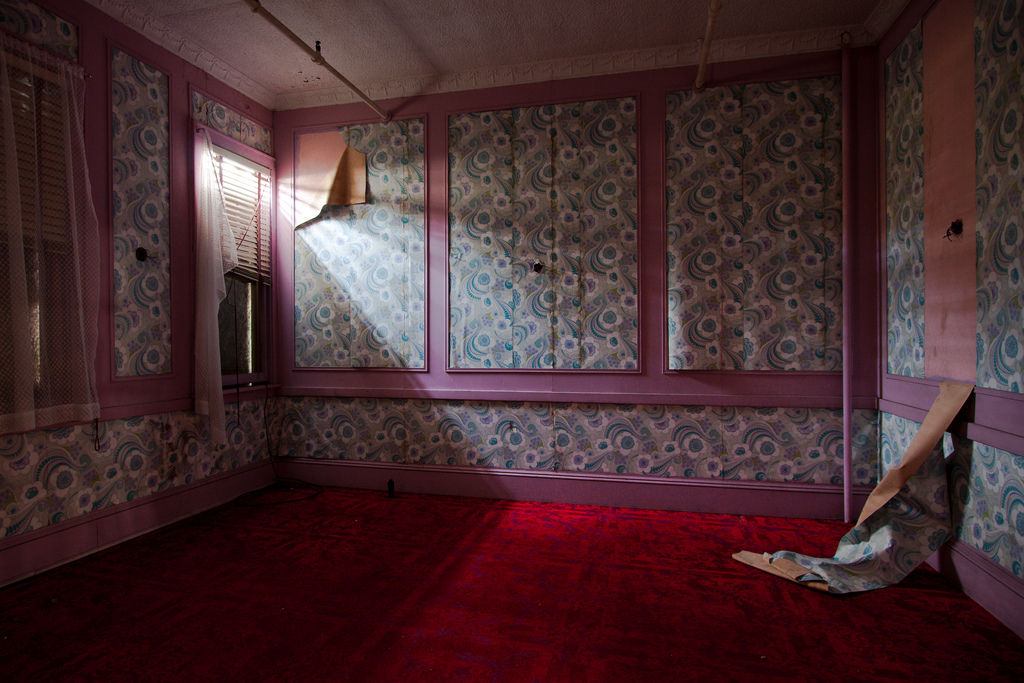 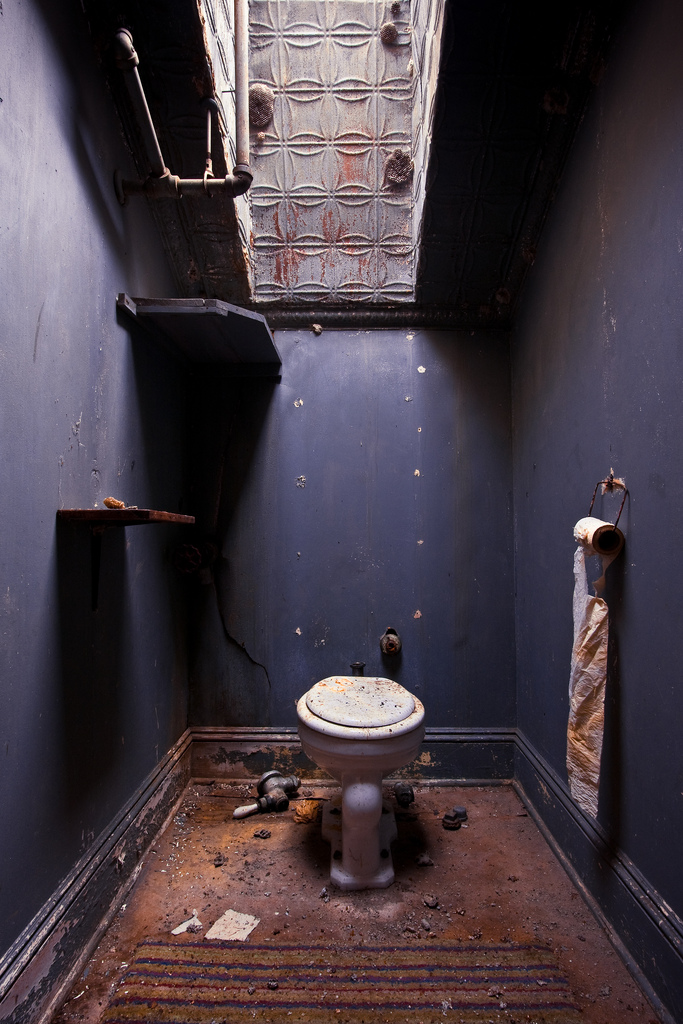 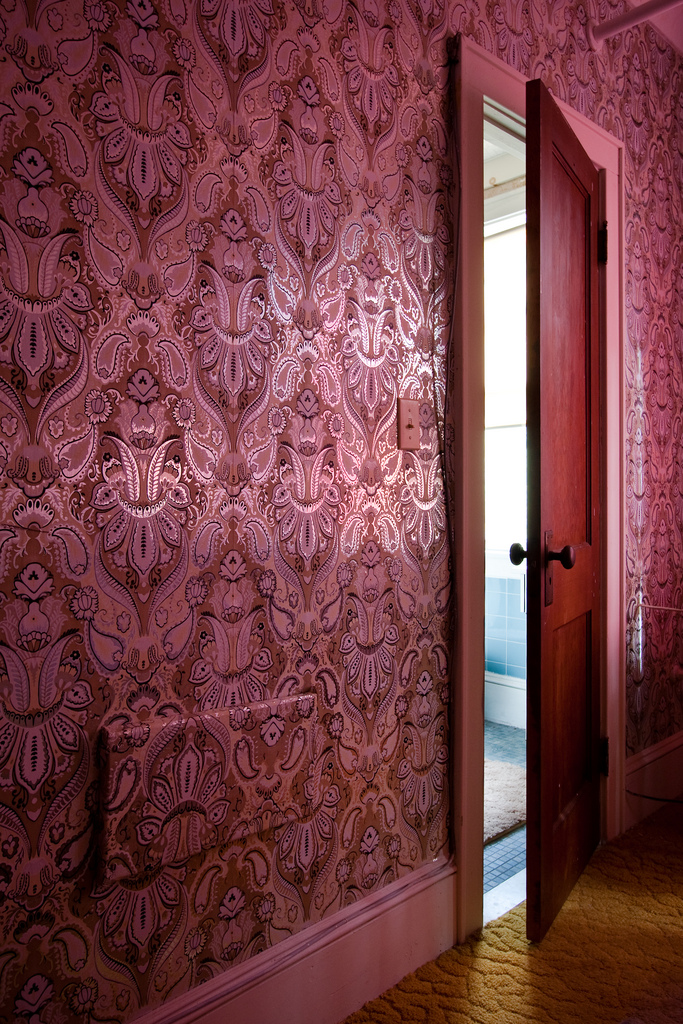 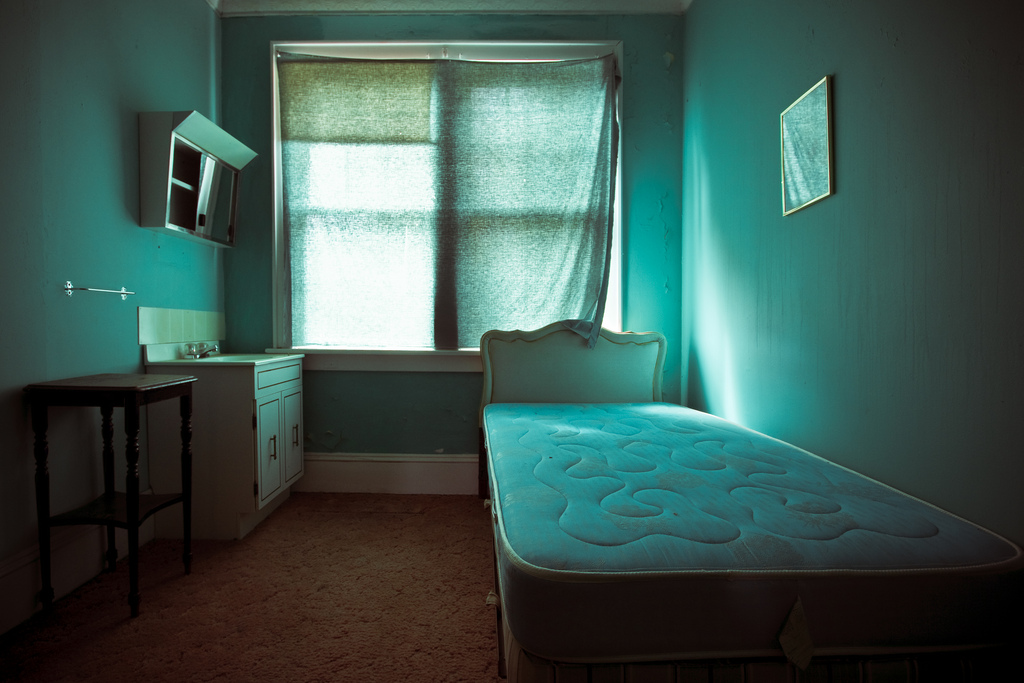 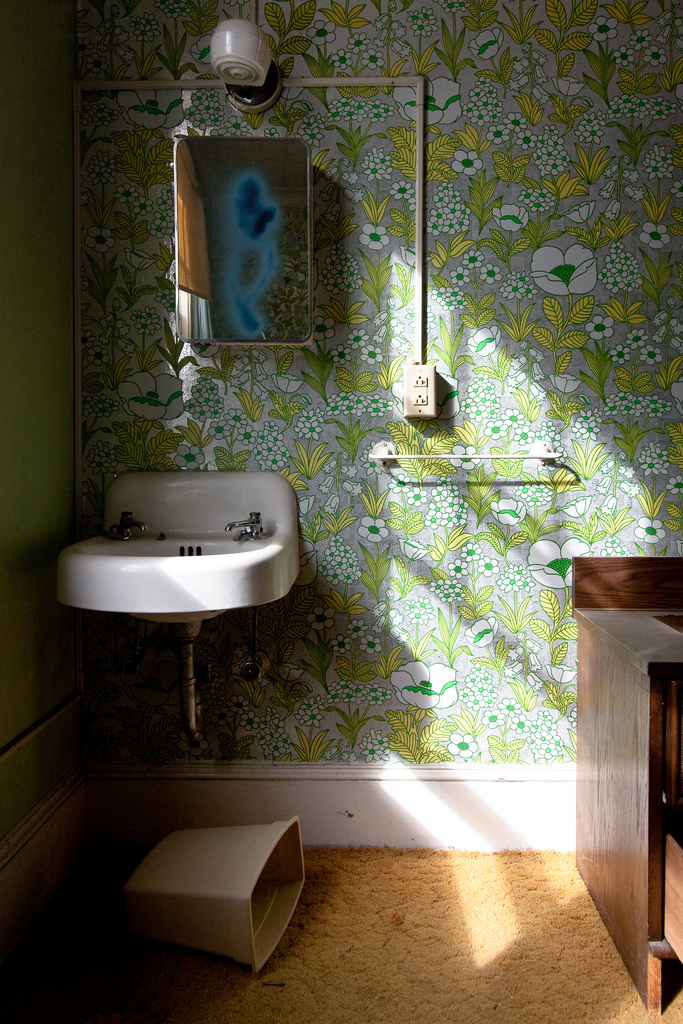 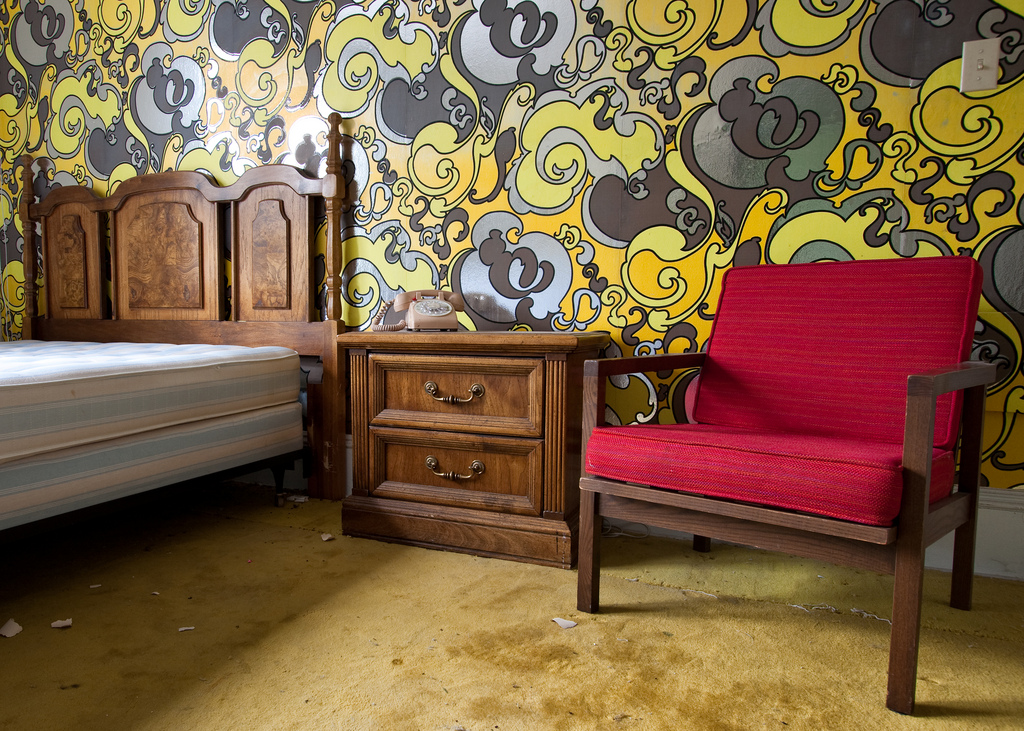 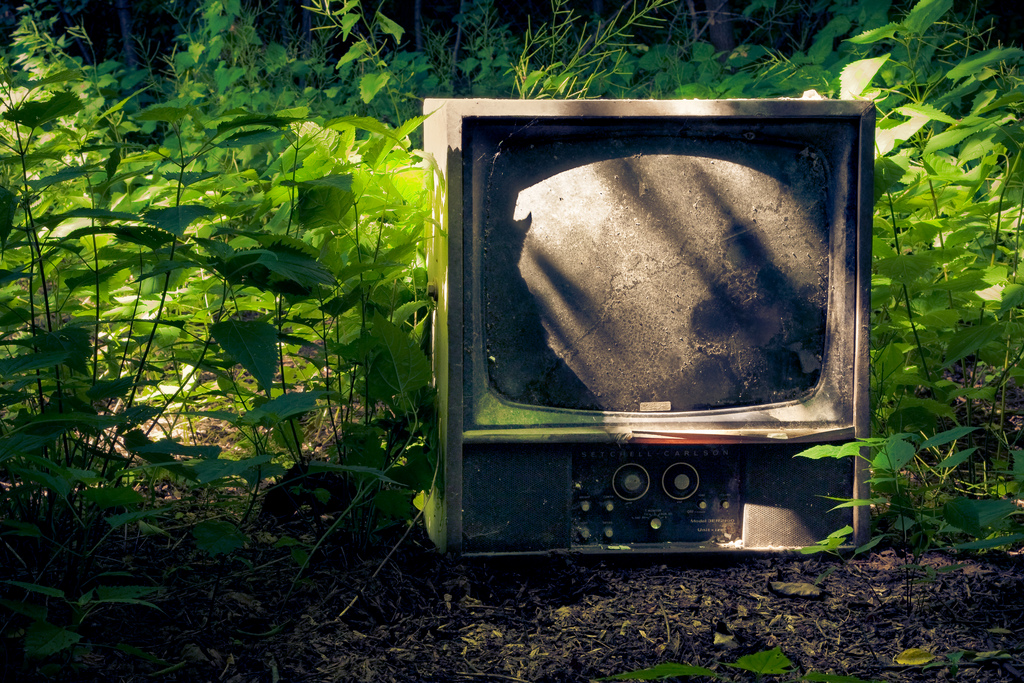 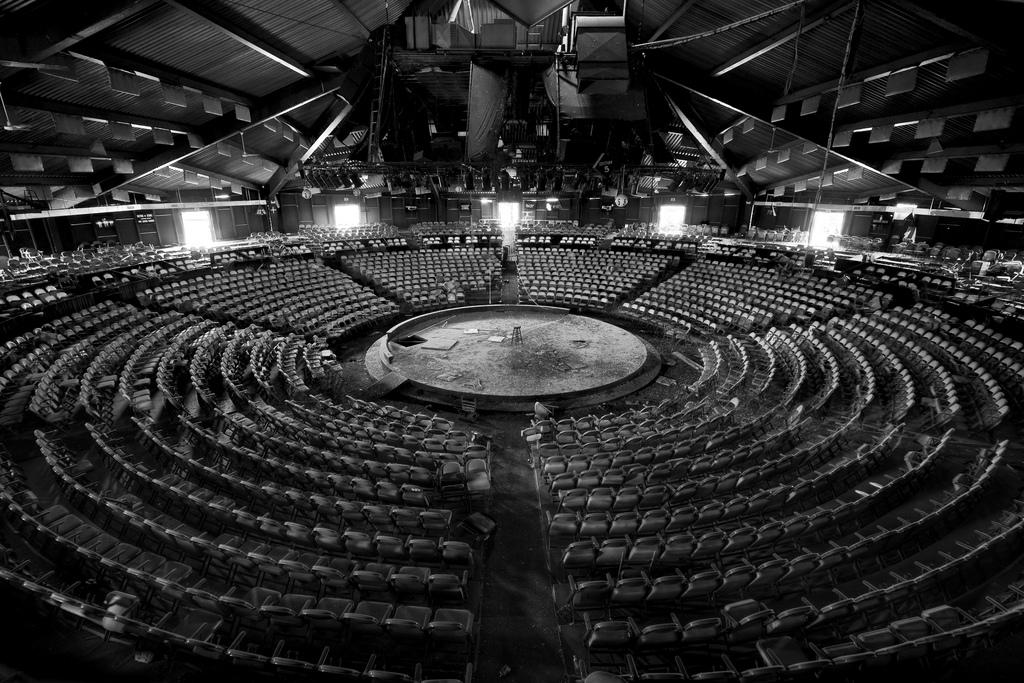 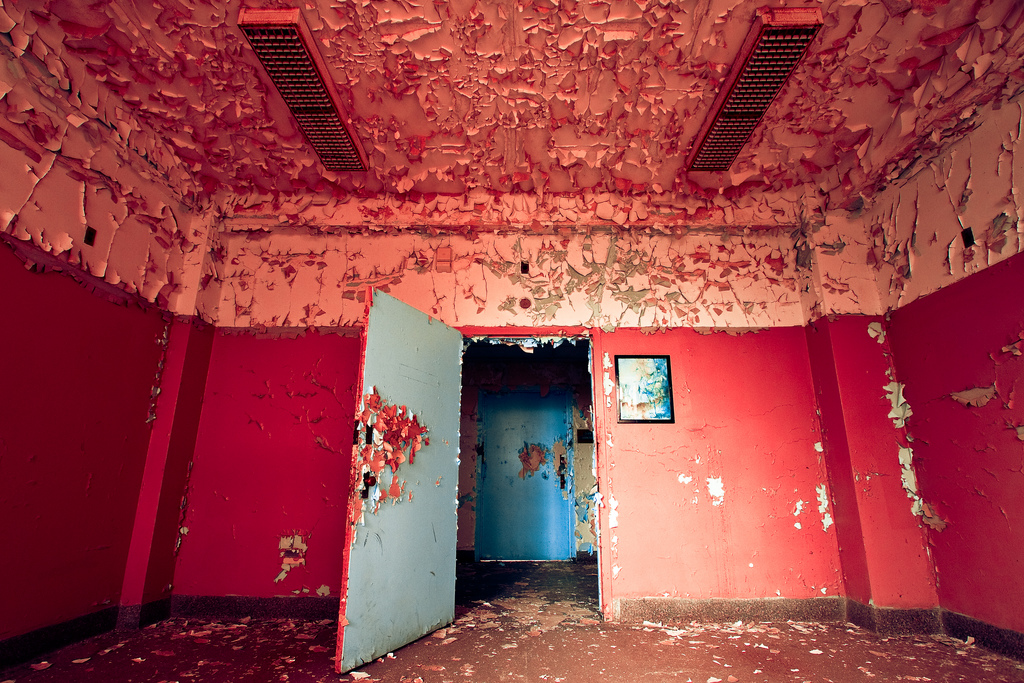 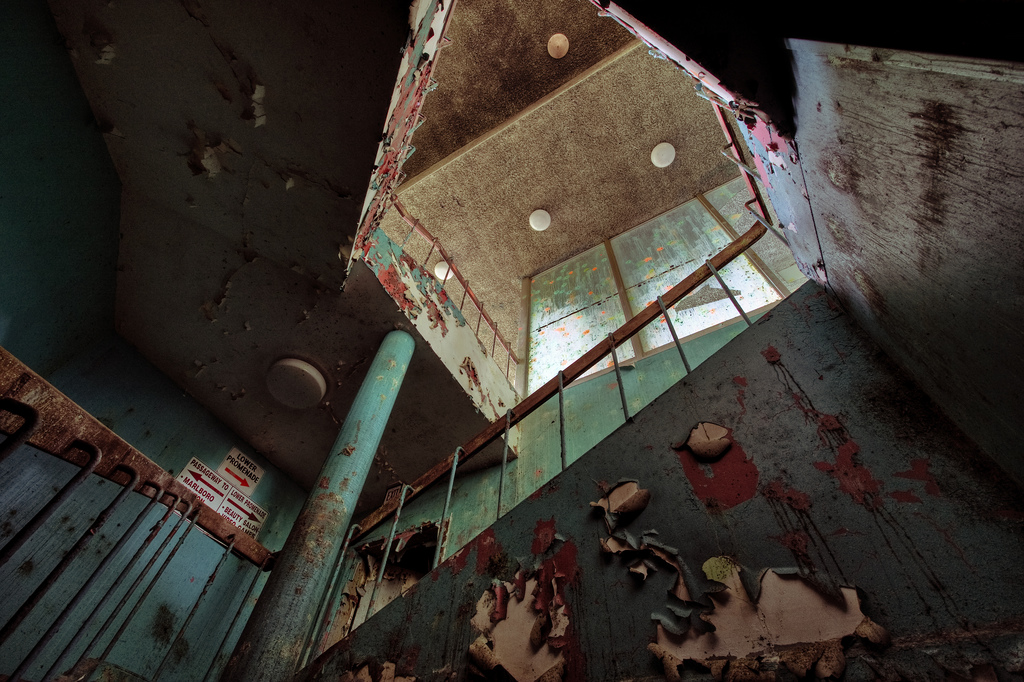