Demonstrating a MacGuyver-like resourcefulness with shape and colour we have Israeli graphic designer Noma Bar.

Creating something recognisable  as a face isn’t too difficult- it’s often the first thing a child works out how to draw. Right from the get-go the human brain seems to be hard-wired to find faces; we find them on pieces of toast, in clouds and knots in trees, in the moon and on the surface of mars. But even with this natural tendency to find faces it takes a high degree of skill to be a good caricature artists. The subject’s features have to be pared down to their basic forms and then exaggerated to prompt recognition in the fewest possible brush strokes. In many of his works Noma has set himself an even greater challenge by working with existing shapes and symbols to make recognisable portraits. Literally making icons out of icons. 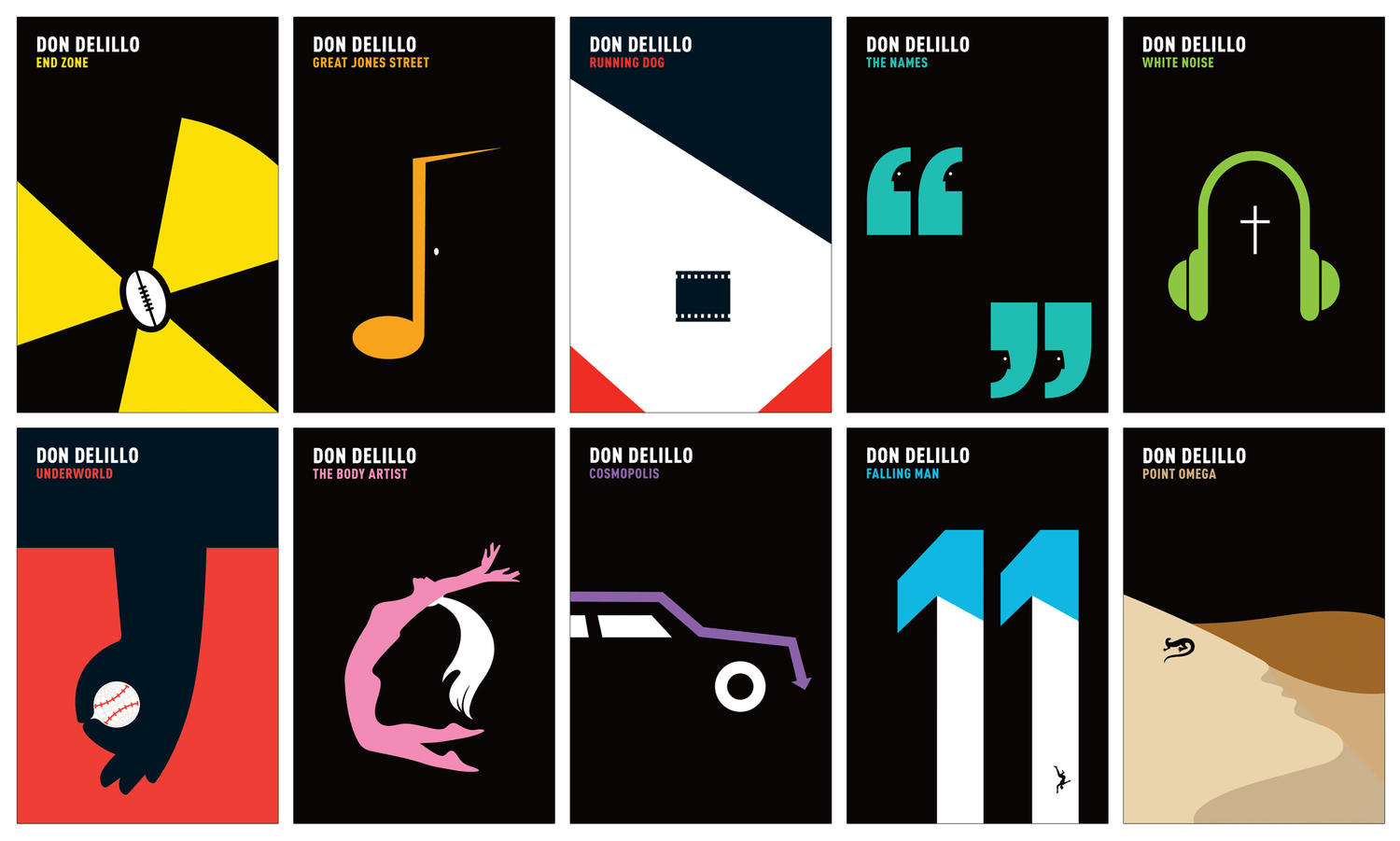 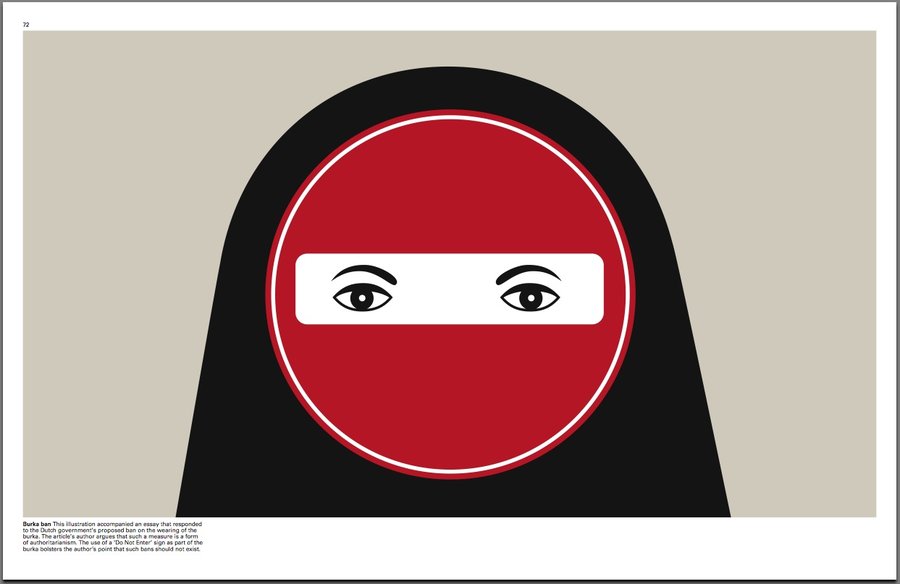 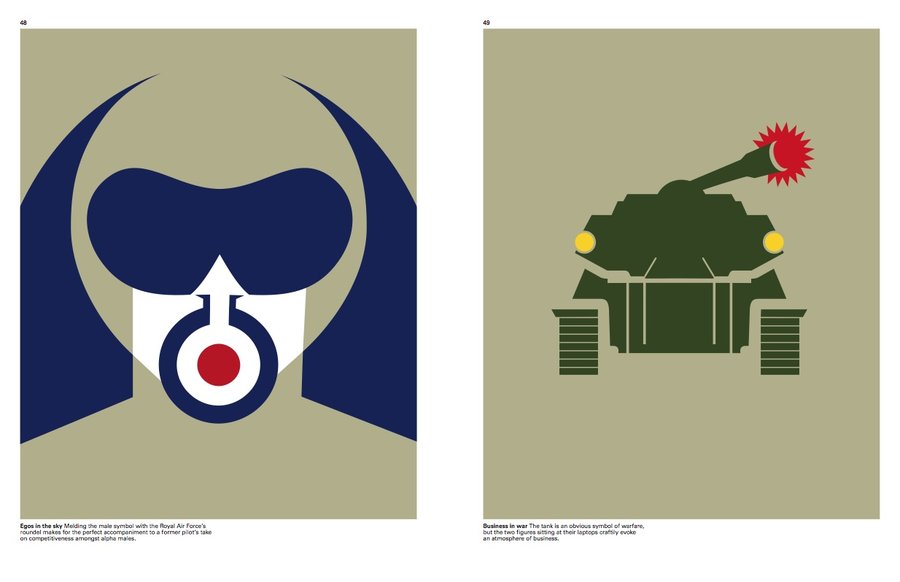 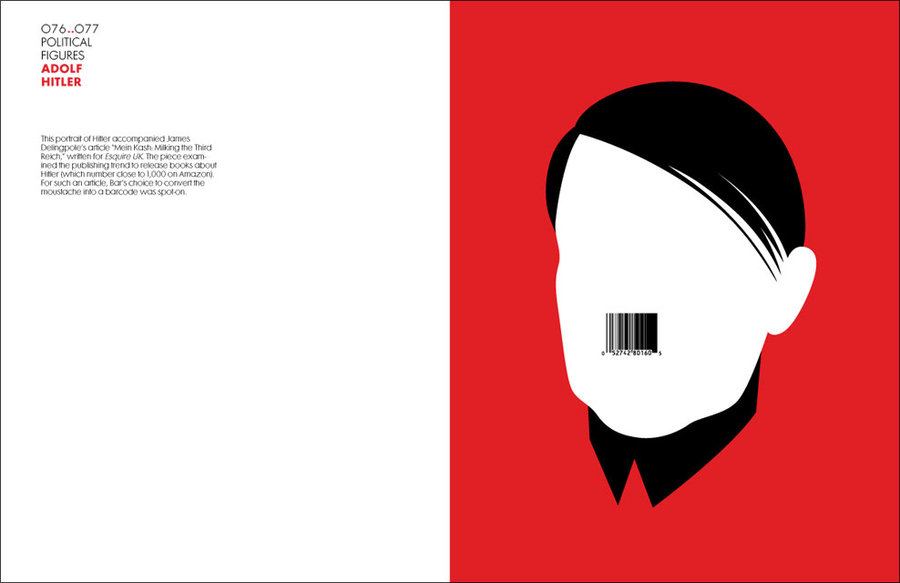 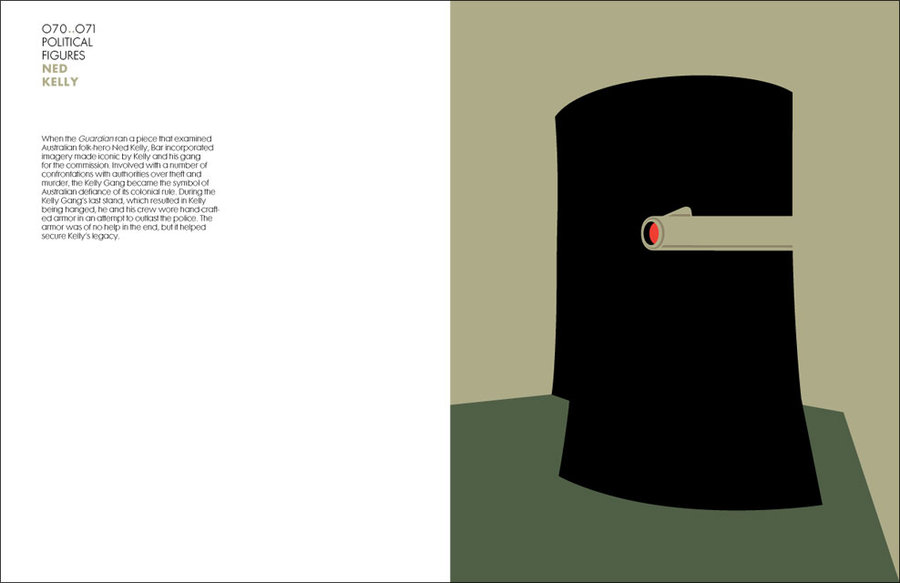 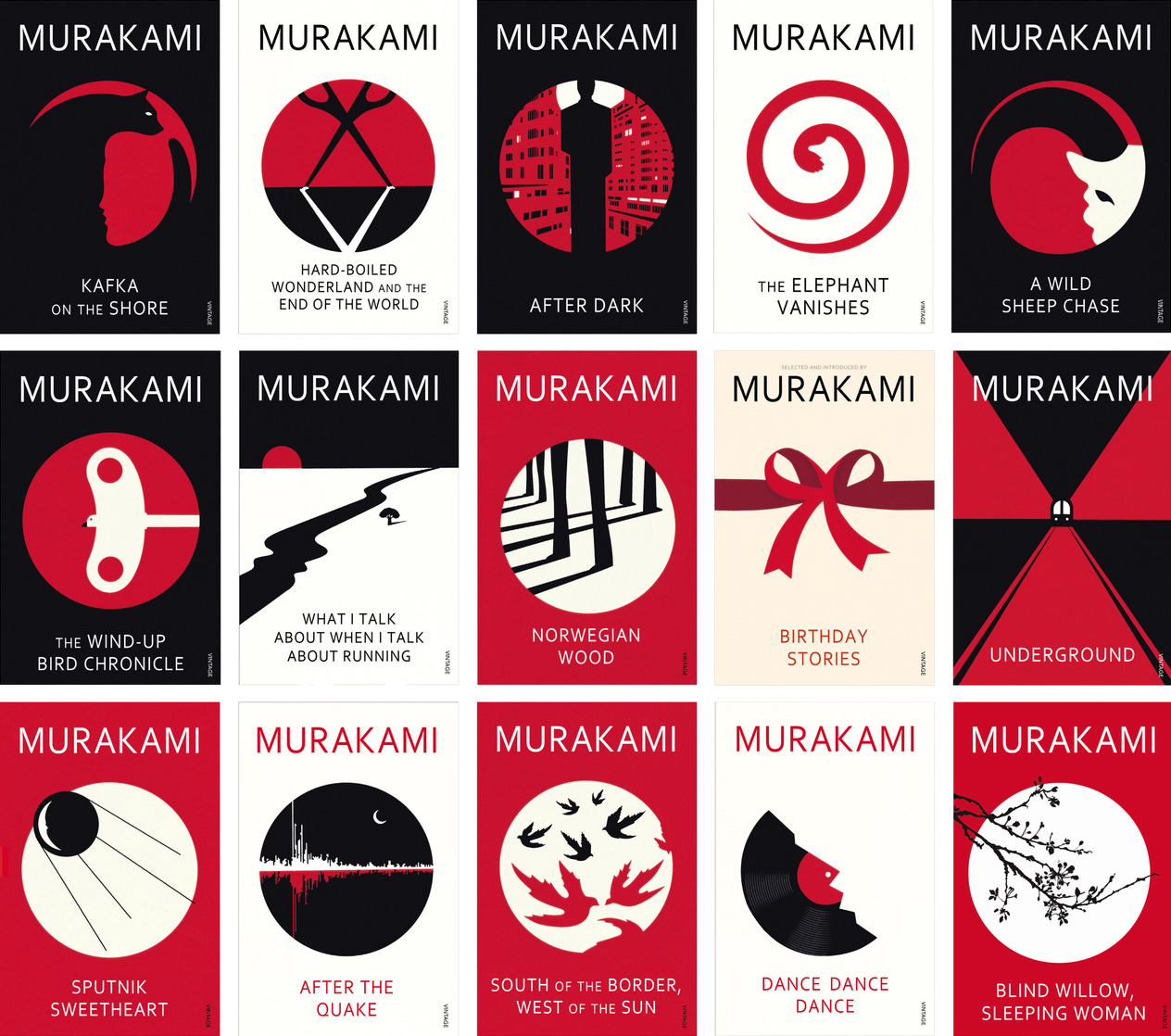 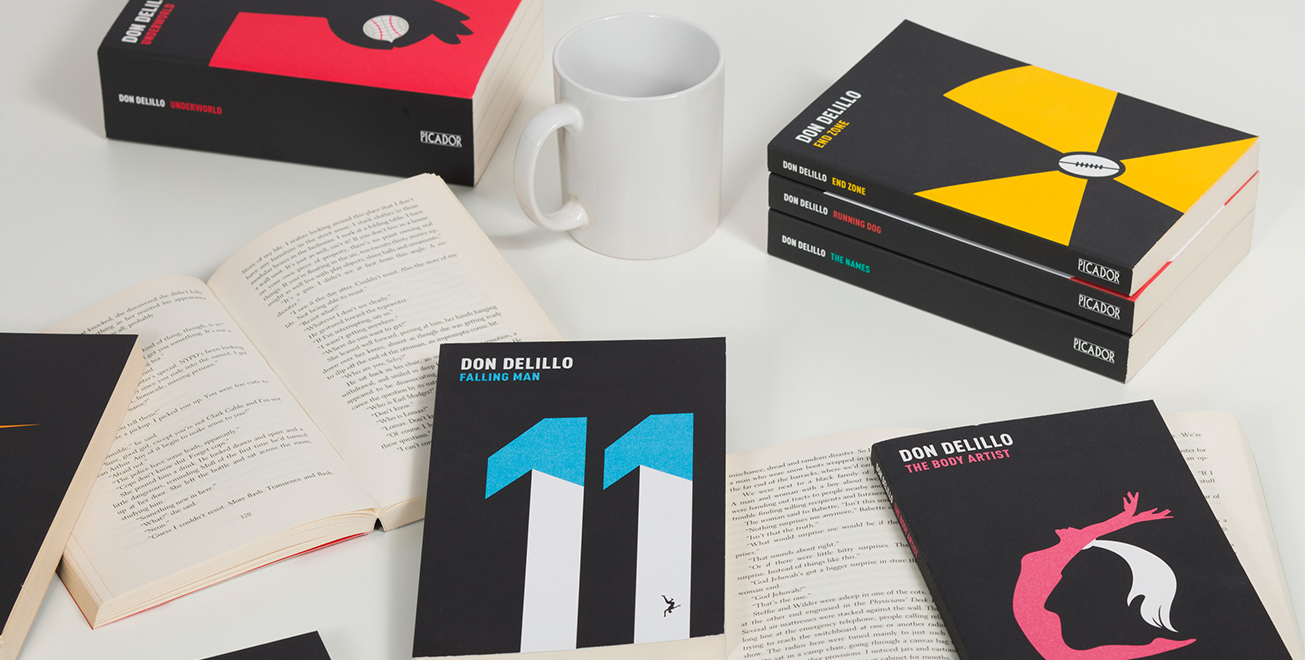 Noma is represented by the agency Dutch Uncle where you can see more of his portfolio.

There is also a bunch of wonderful negative-space portraits of film characters and entertainers on Artica.