I came across these images in the latest issue of Monster Children. They’re part of a photo essay by French artists Yves Marchand and Romain Meffre on the ‘ruins of Detroit’.

They’ve compiled a collection of images of abandoned buildings in and around the city of Detroit. The city had lead a massive boom in the American economy with its heavy industry and manufacturing in the first half of the 20th Century. At outset of WWII Roosevelt had referred to the city as ‘the arsenal of democracy’ as it kicked into high gear- producing more aircraft, vehicles and war material than any other city in the world.  But after the war the US manufacturing industry began a slow decline and with many jobs going offshore, a series of recessions and ‘white flight’ the population dropped by half and left entire districts abandoned.

The artist statement by Meffre and Marchand is sort of an epitaph for the city;

. . .the ruins are not isolated details in the urban environment. They have become a natural component of the landscape. Detroit presents all archetypal buildings of an American city in a state of mummification. Its splendid decaying monuments are, no less than the Pyramids of Egypt, the Coliseum of Rome, or the Acropolis in Athens, remnants of the passing of a great Empire.

You can see the full set of images on their site here. 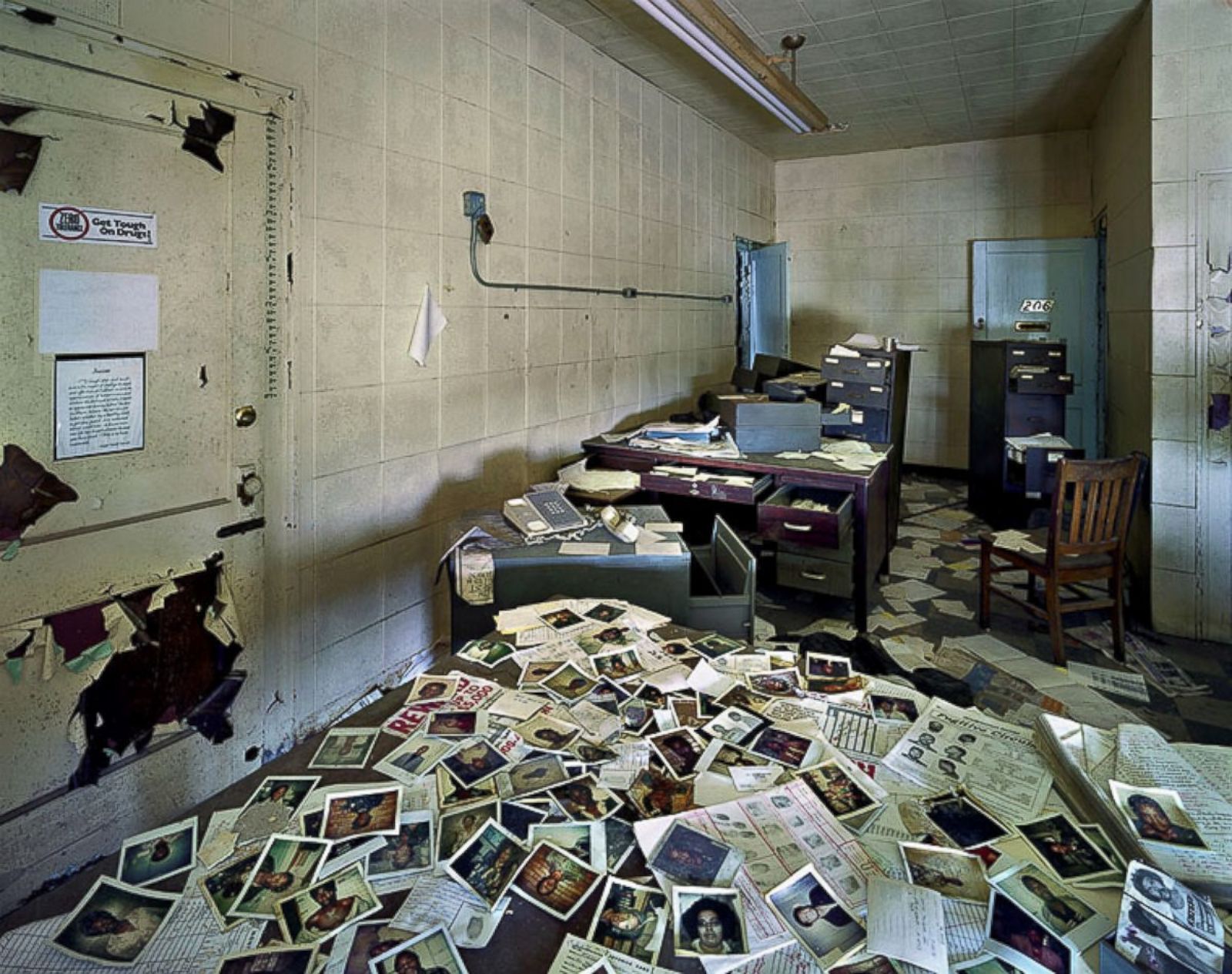 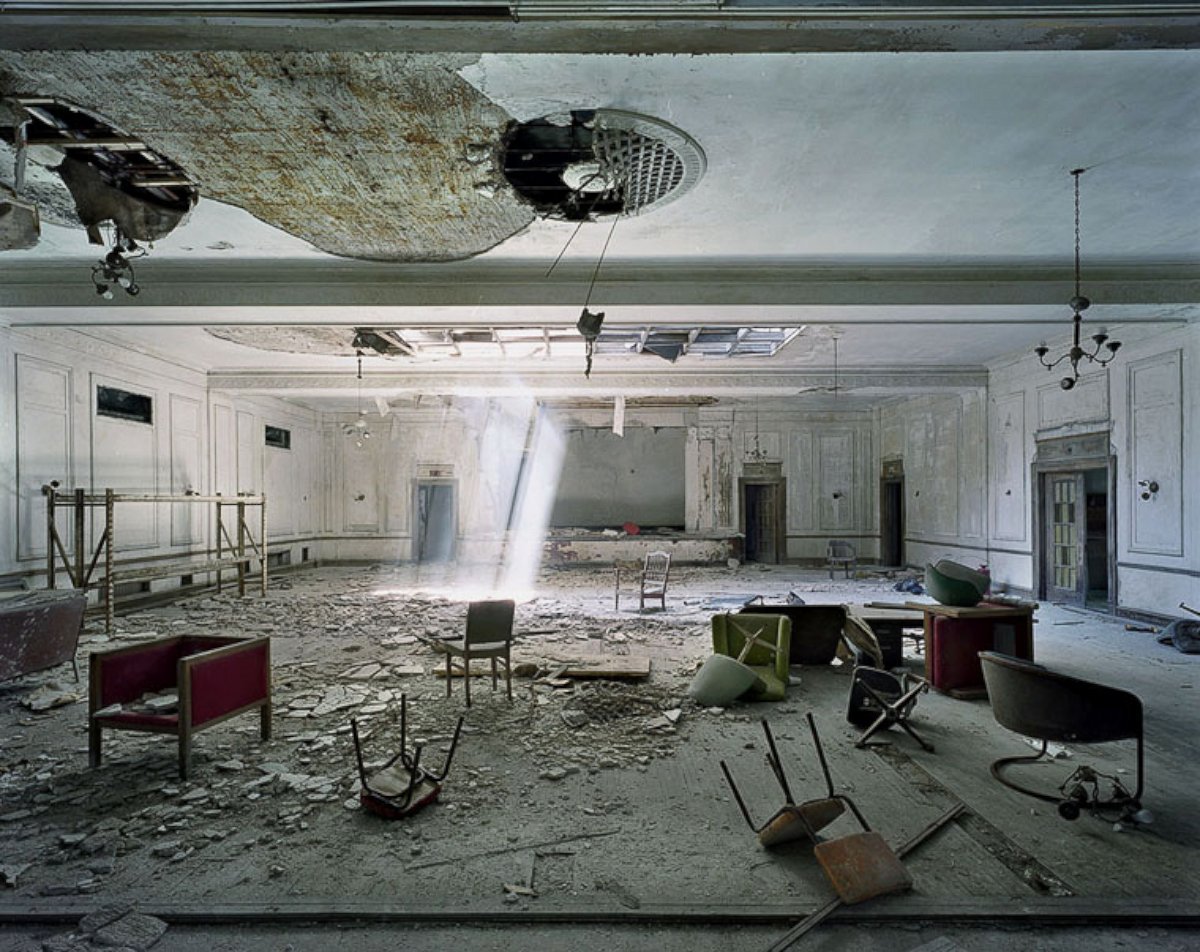 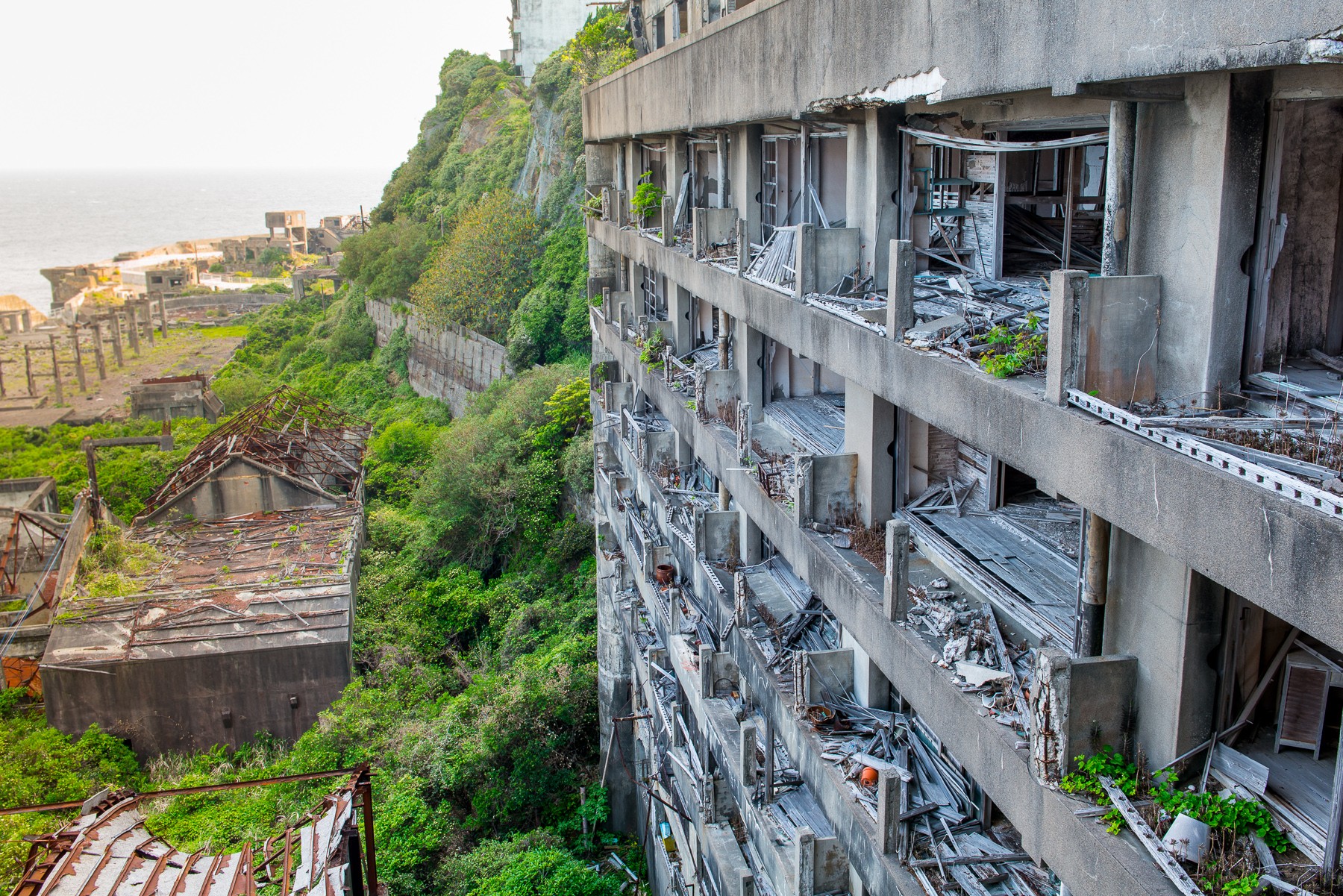 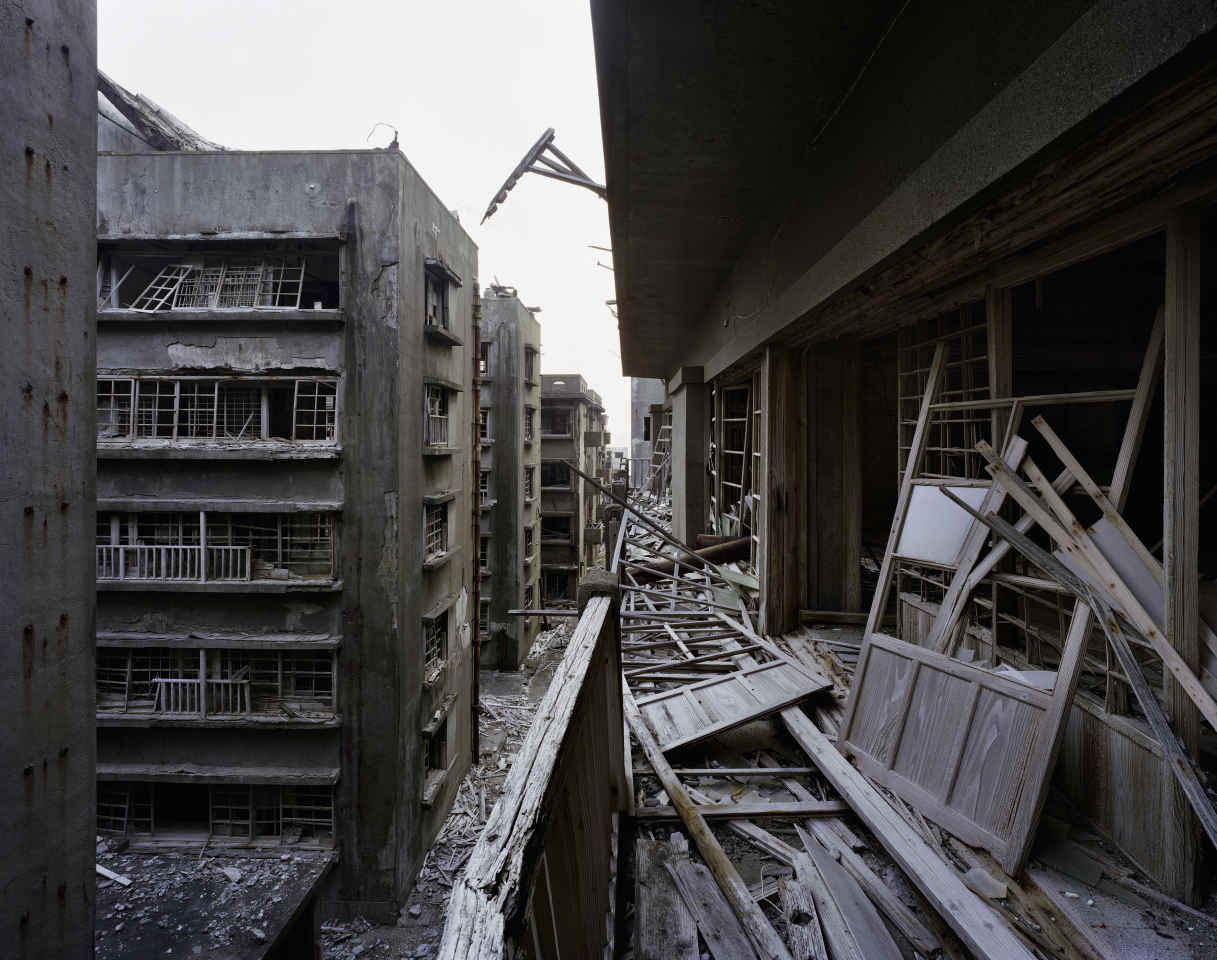 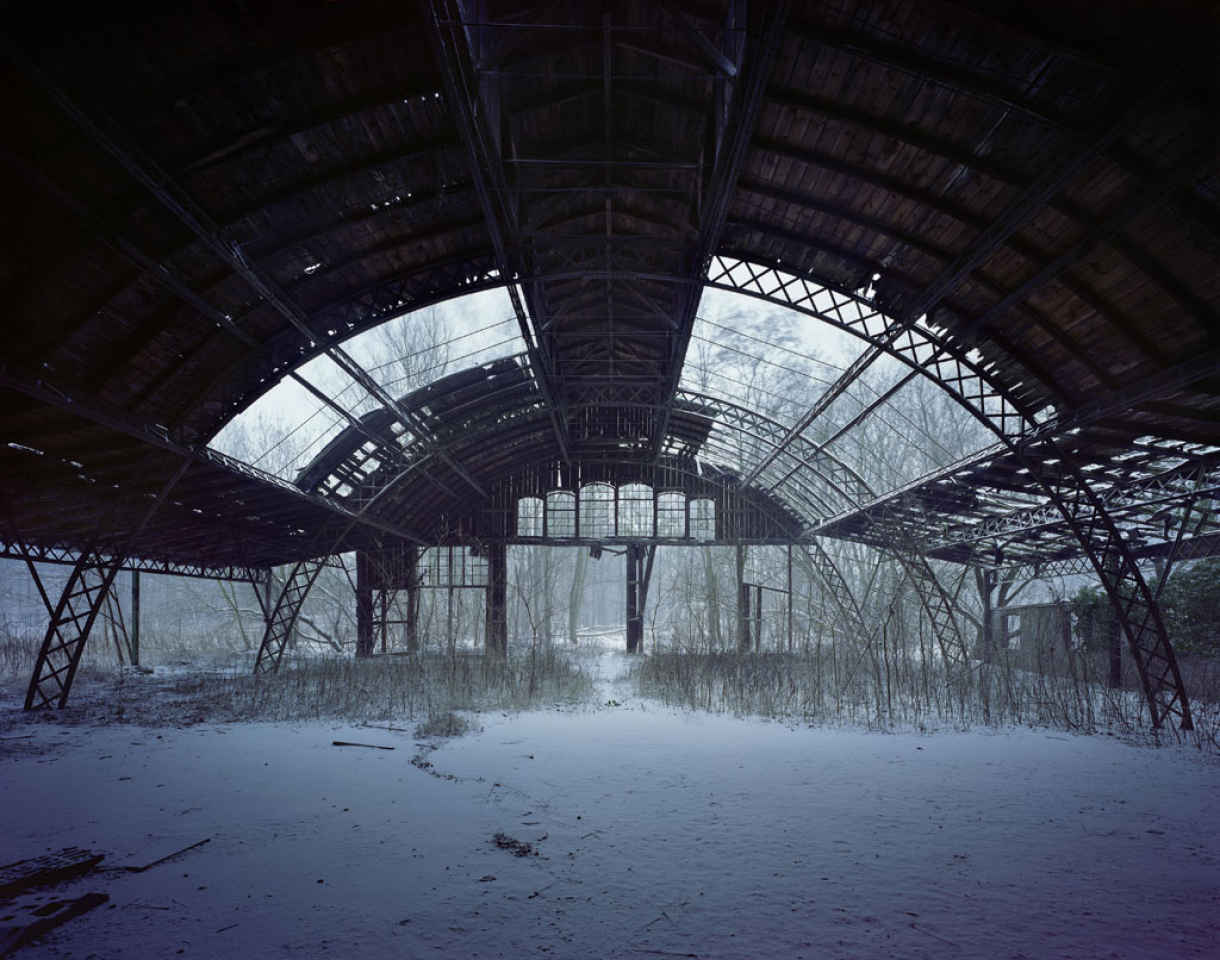 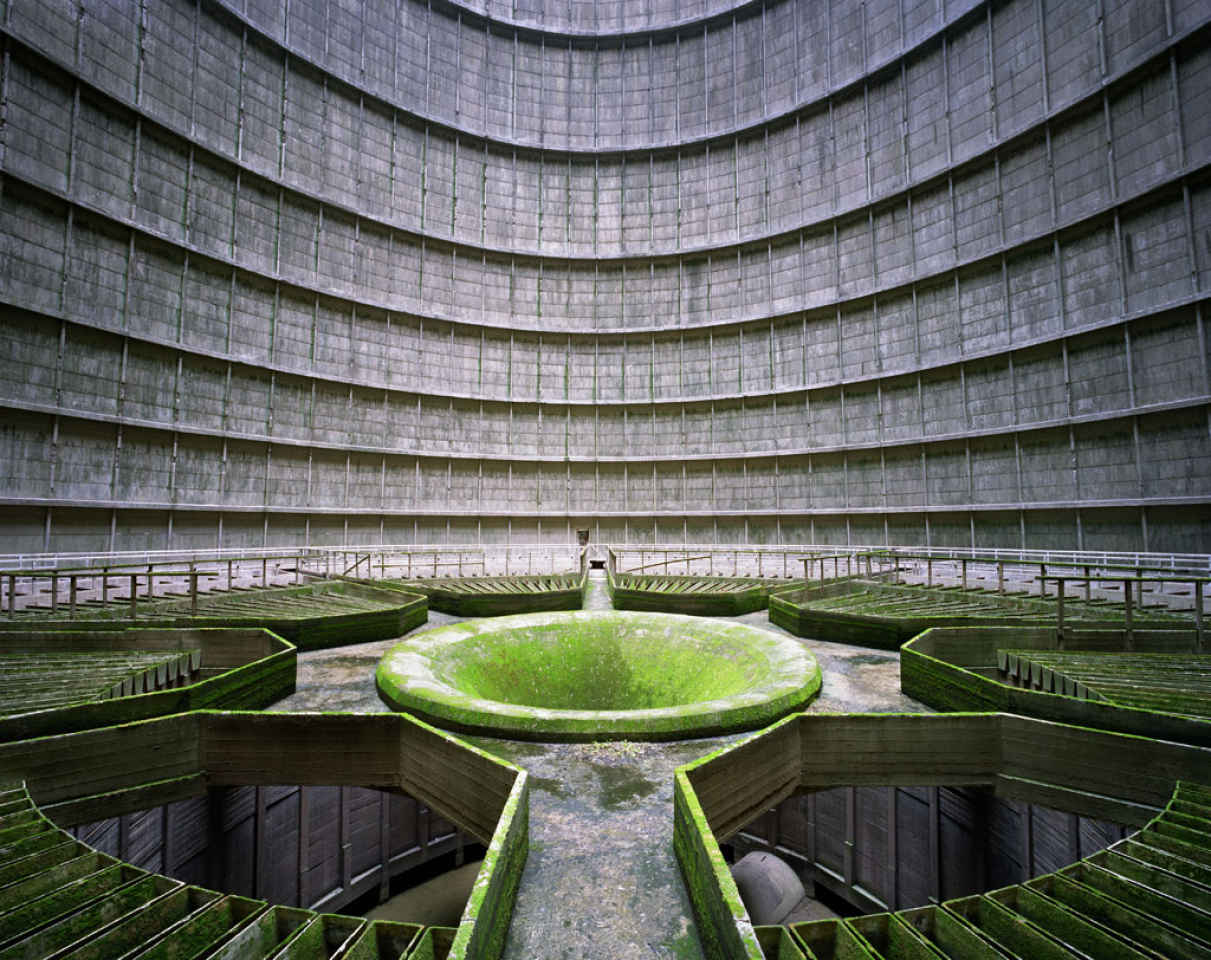 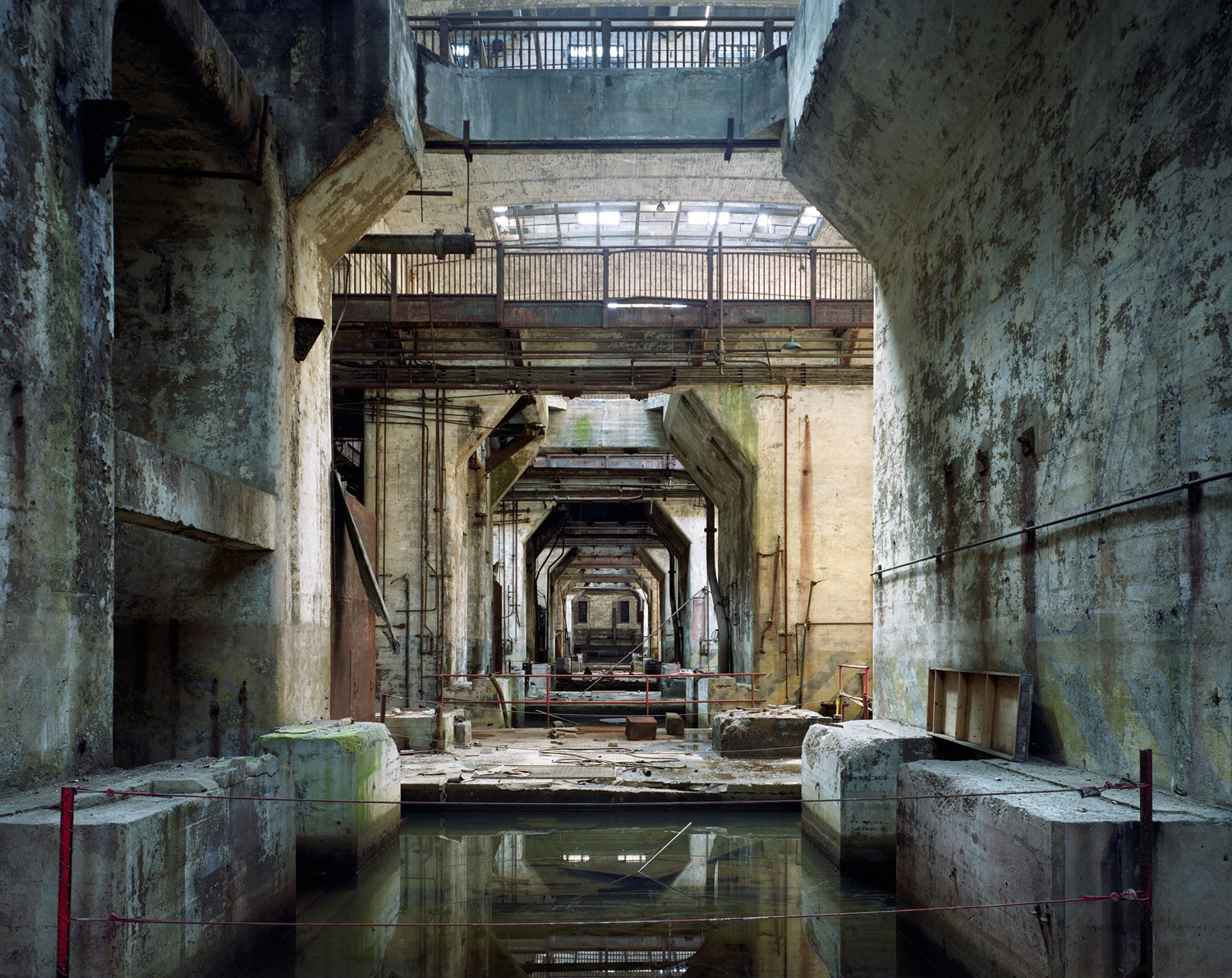 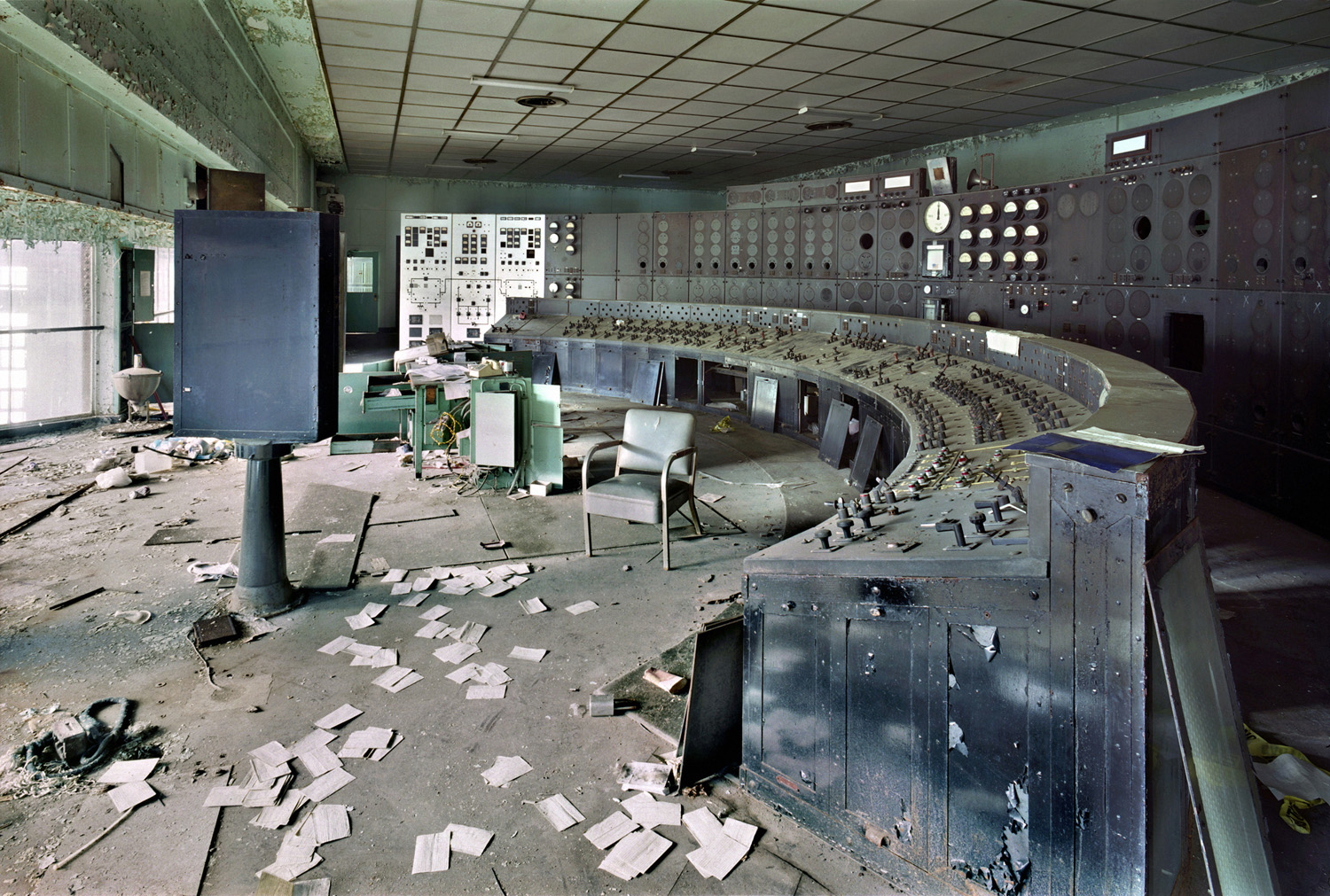 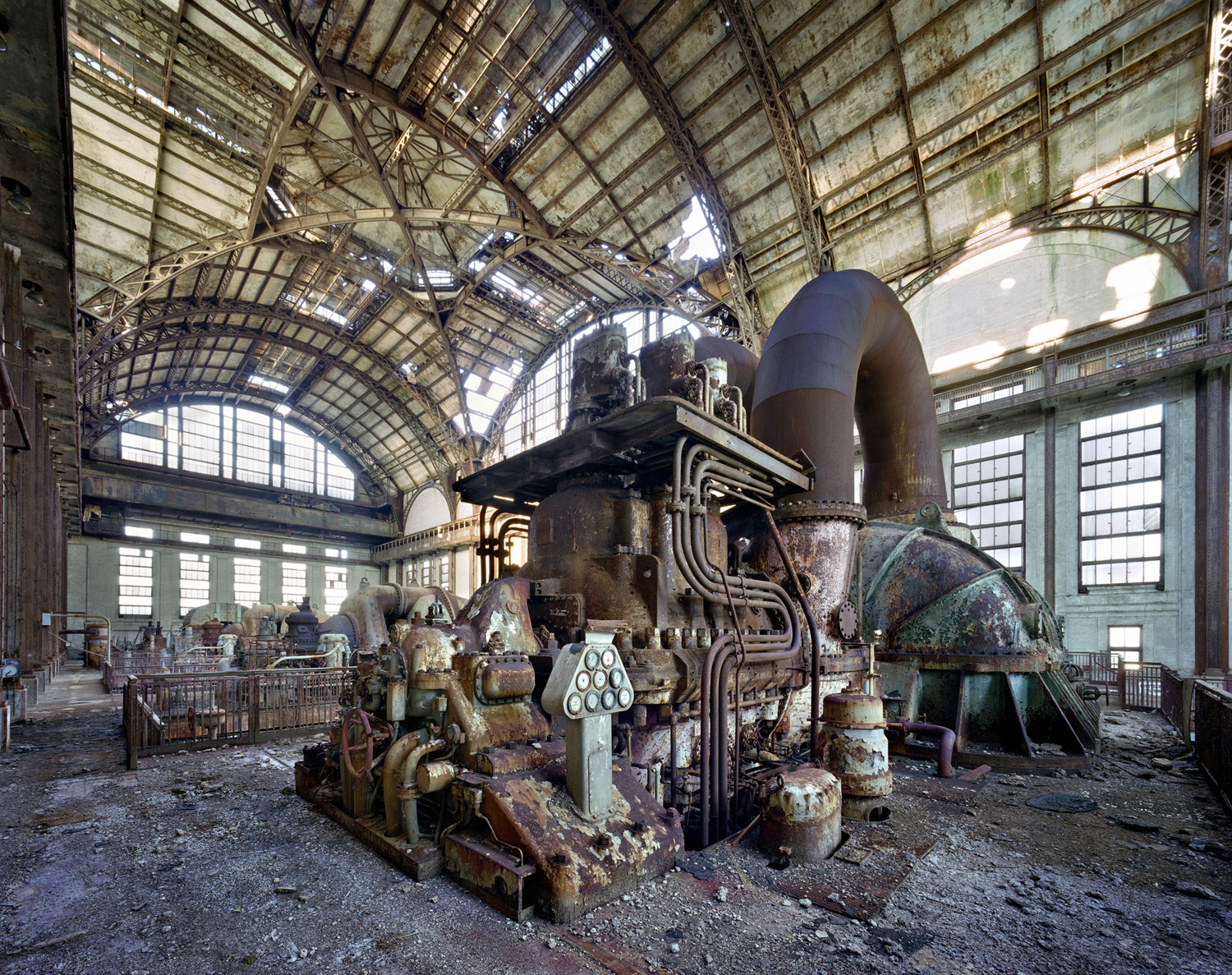 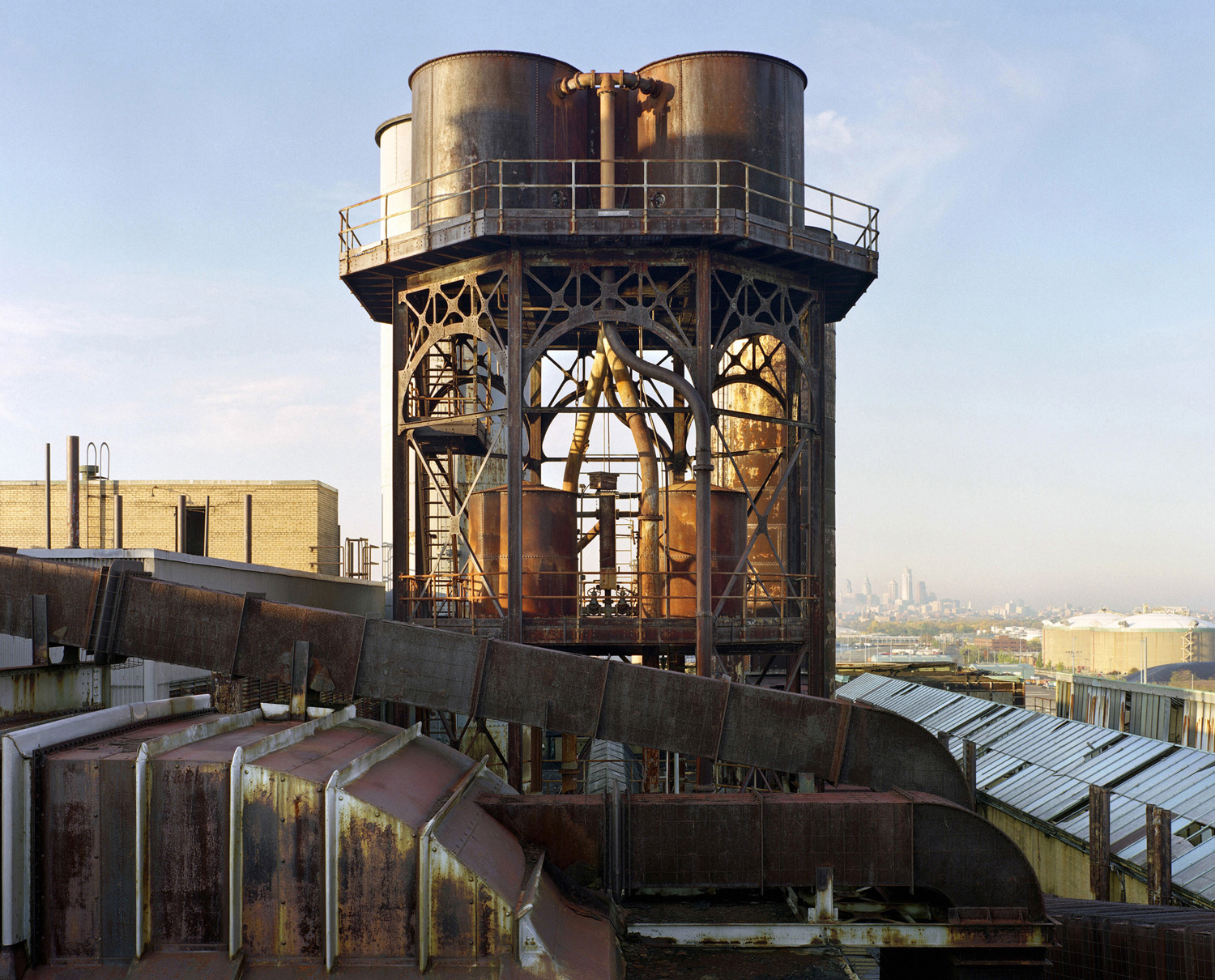 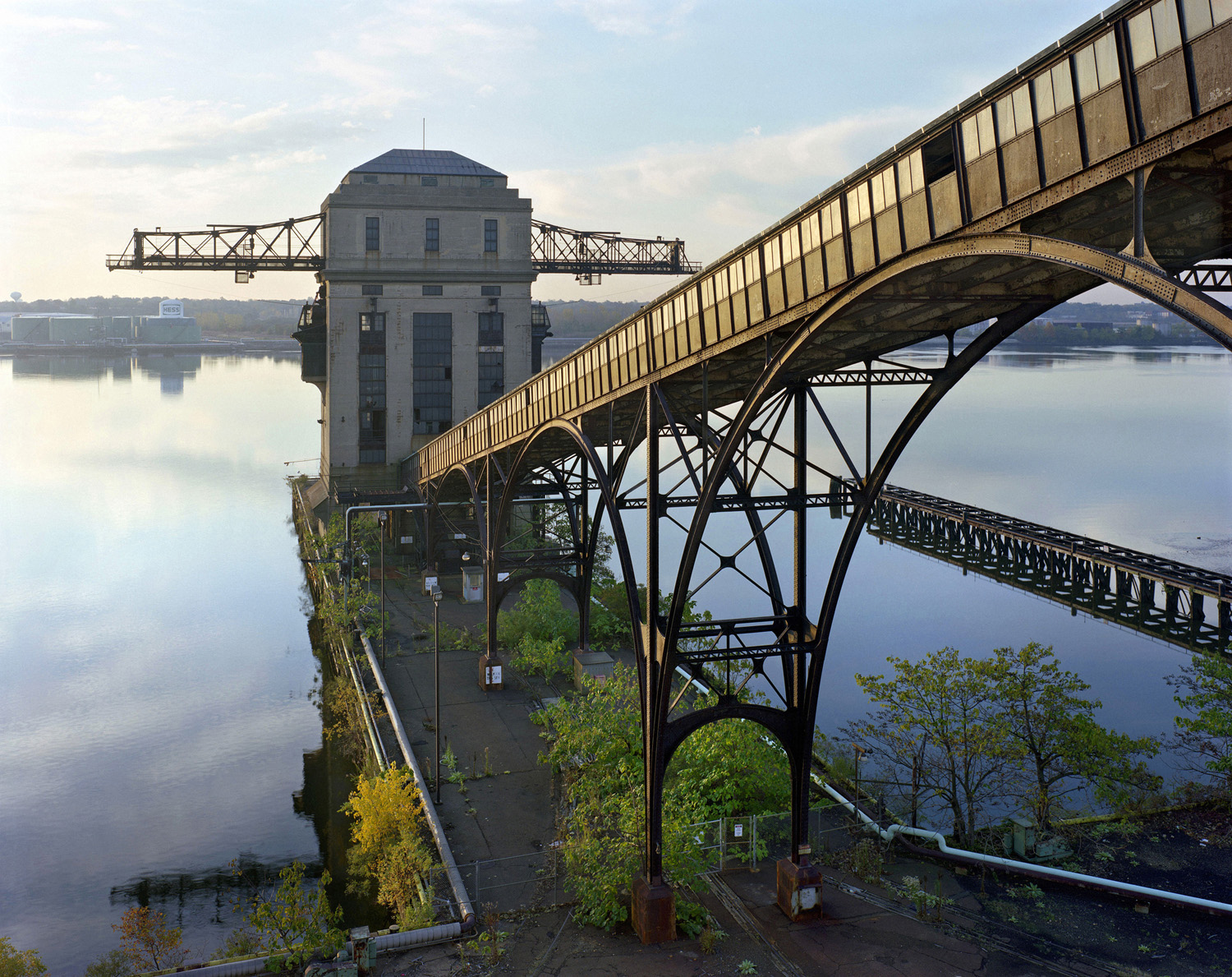 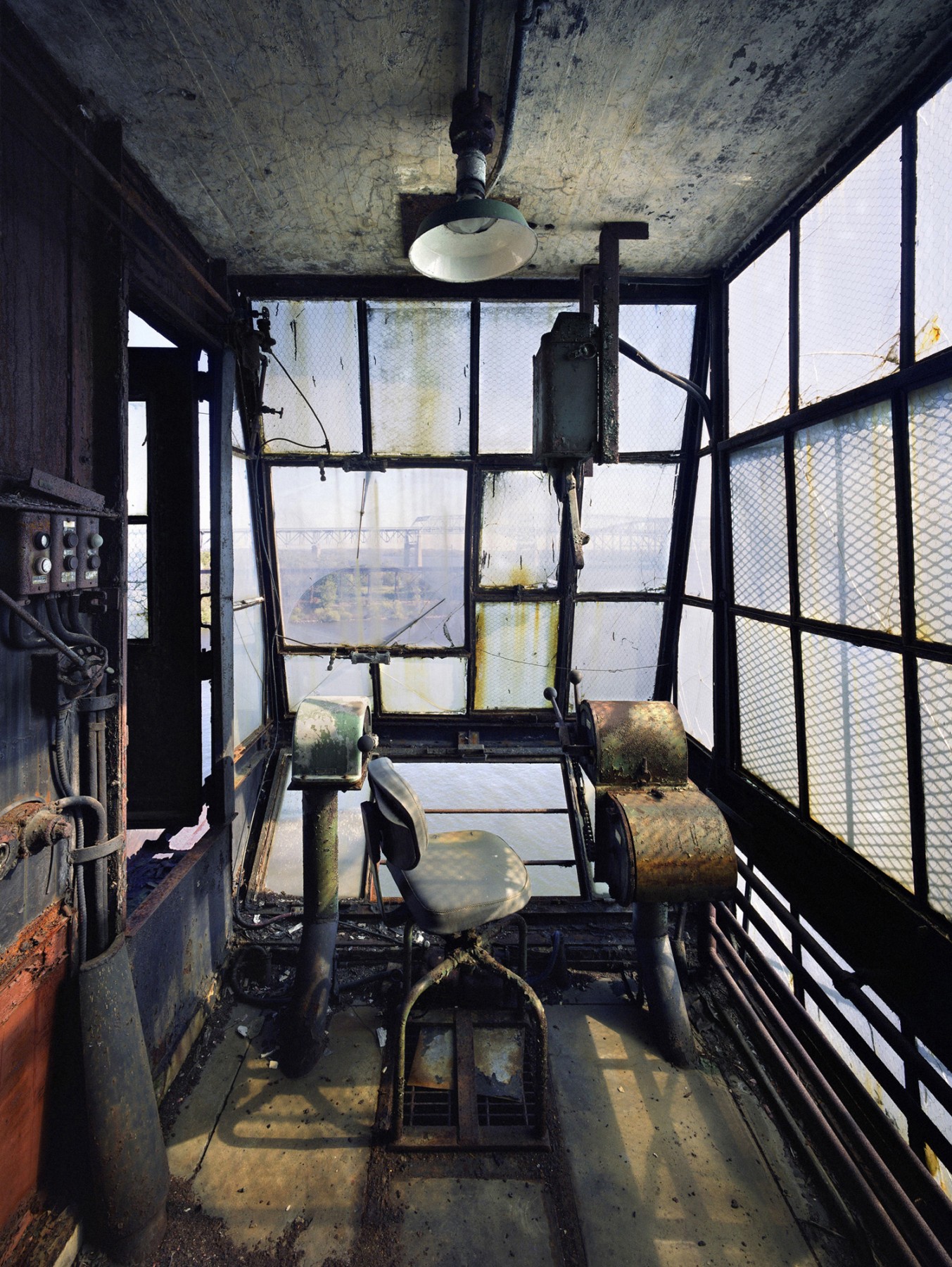 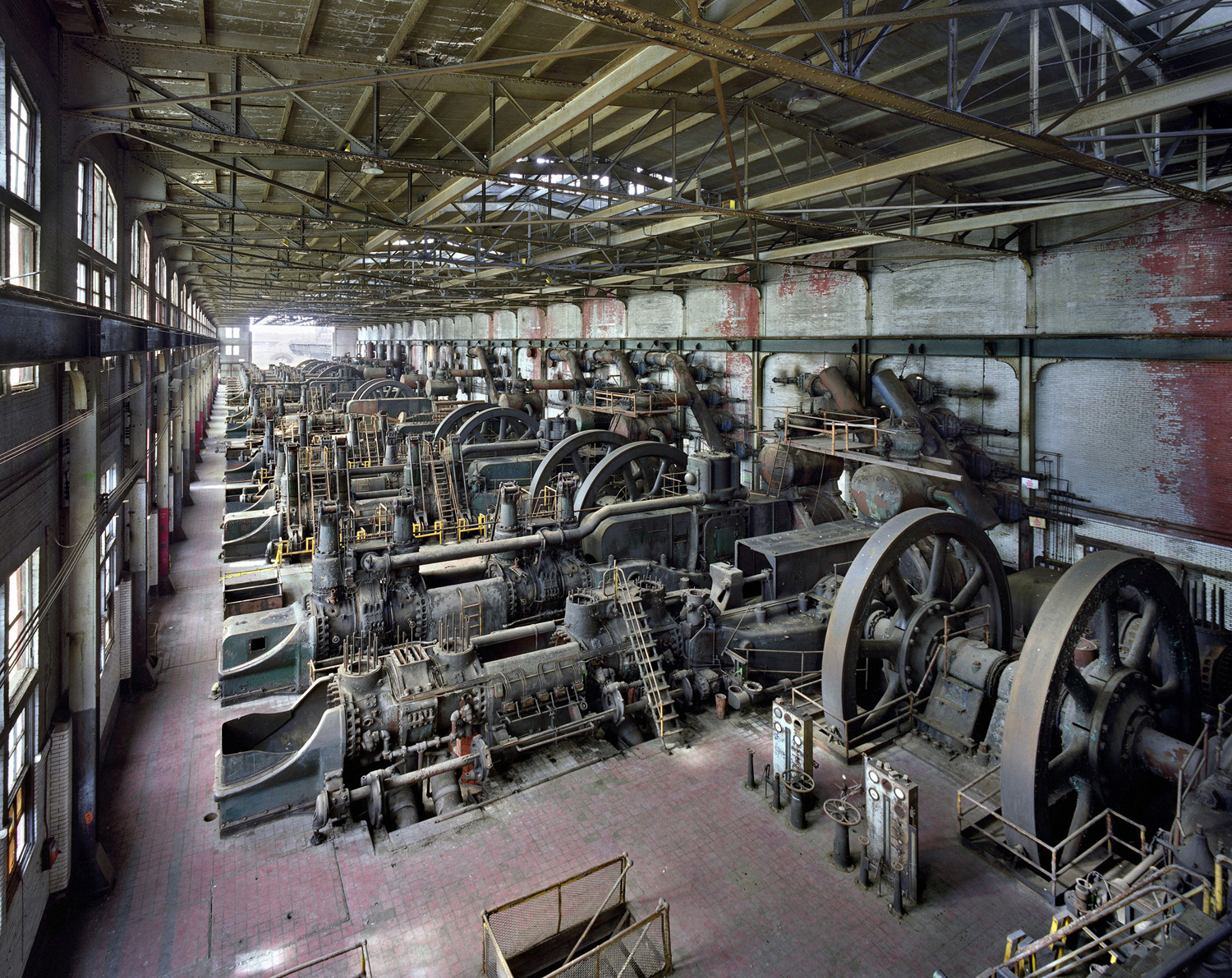 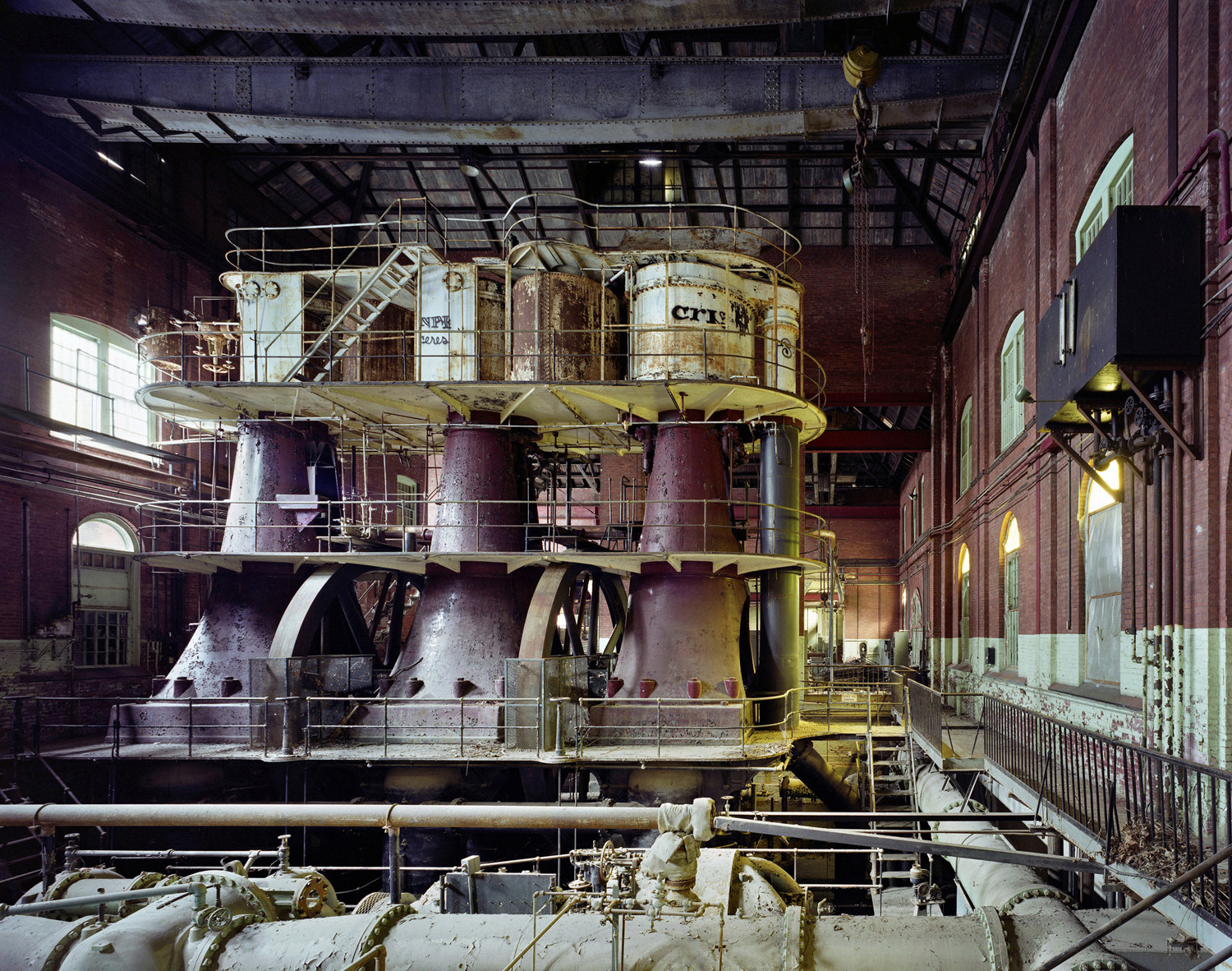 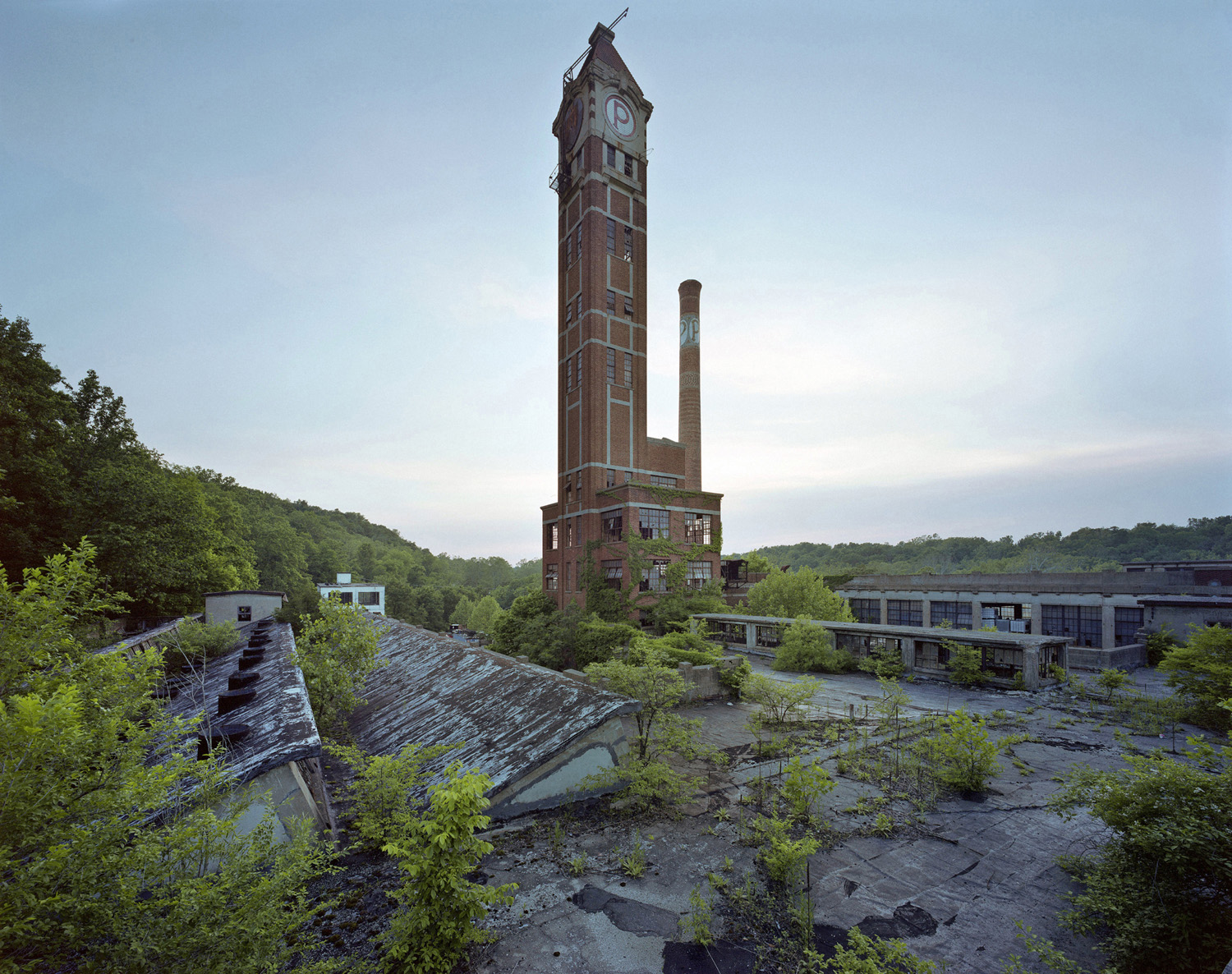 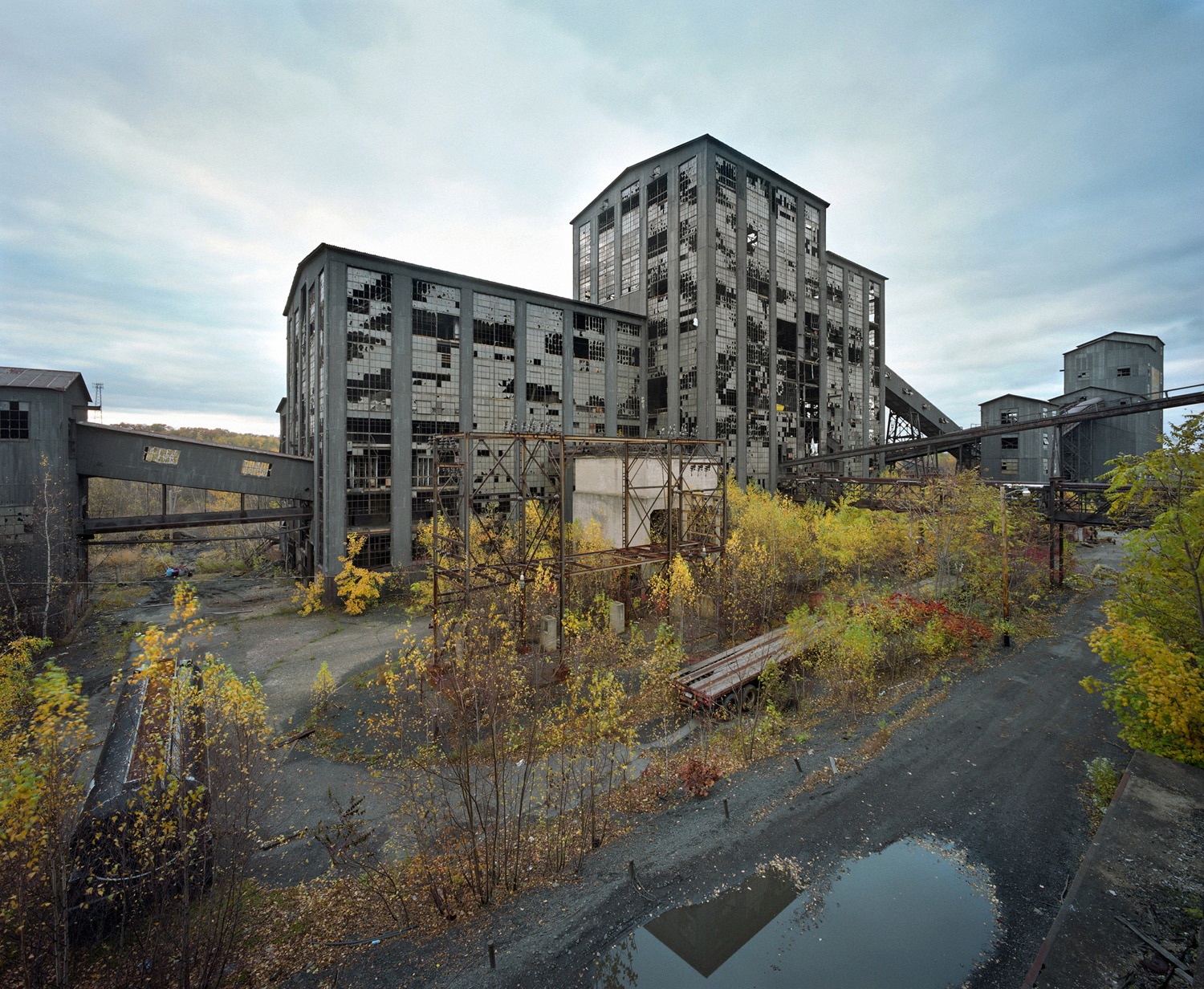 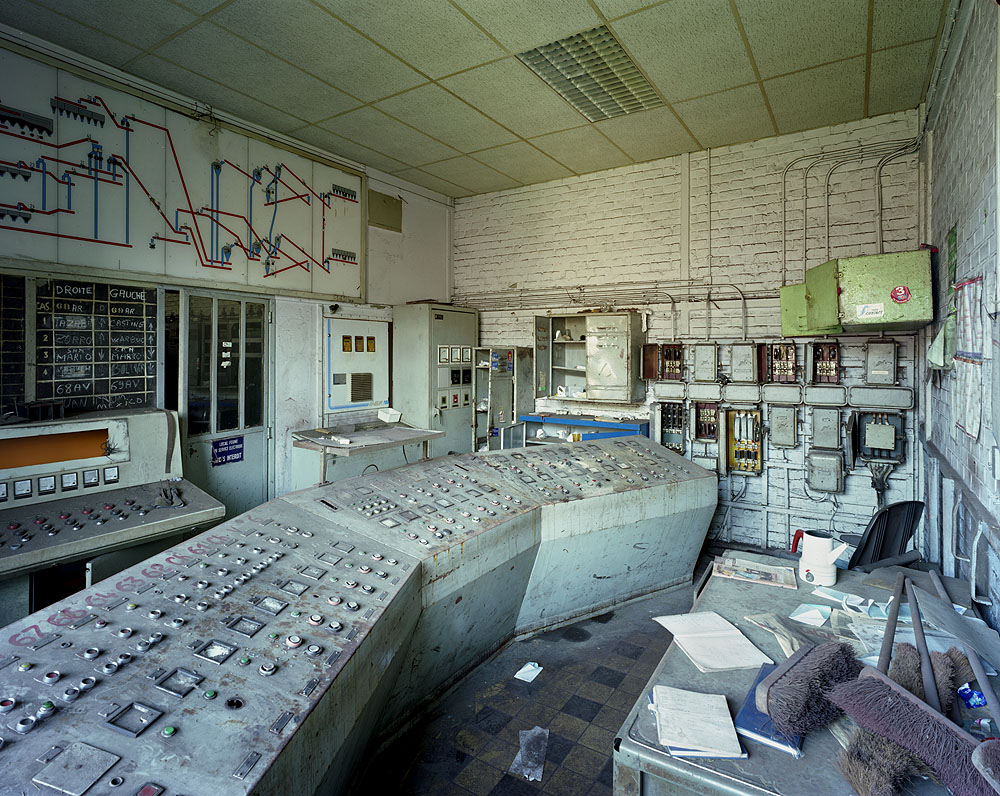 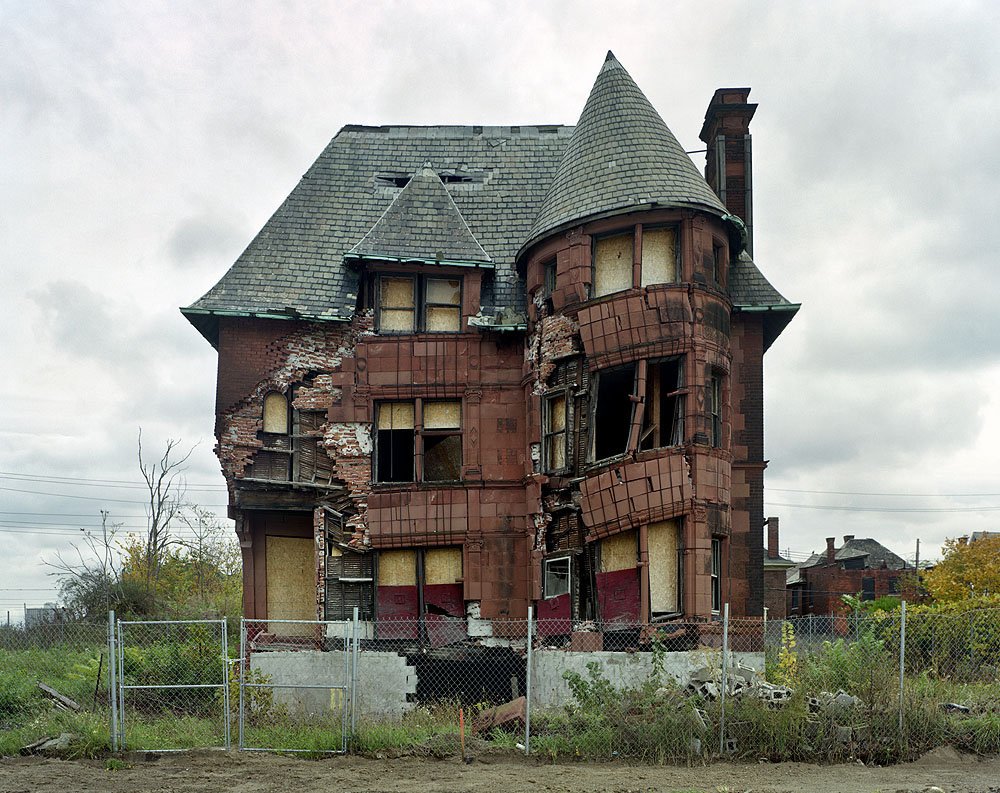