The ‘Dulux Walls’ film (part of their latest advertising campaign) has to be one of the most beautiful commercials of the last few years.

The idea is a really simple one- get locals from run-down and neglected areas in cities across the world and record them painting their neighborhoods. It’s not a typical TV commercial or web spot. Rather it’s an example of branded content whereby companies bankroll something that could stand alone as a piece of film or art as a way to promote their brand in the long term. The Let’s Colour campaign is the work of Euro RSCG and is backed by a media budget of about 15 million dollars.

It’s a comprehensive campaign too, with a lot to chew on beyond the Walls film clip by Swedish director Adam Berg. There’s an extensive behind the scenes flickr gallery with some great portraits of the participants (and their feet). There’s also interactive blog/twitter feeds and video interviews from the sidelines of the shoots. Not to mention the shoots themselves- which act as large scale public events promoting the Dulux brand. Click here for a ‘making of’ video for the film.

The best film making leaves you wondering whether you saw an elaborate set piece or something computer-generated and the last scene from the film of the Jodhpur skyline certainly looks unreal. But it was done the old fashioned way and part of the reason to do something like this for real is to capture genuine reactions from the people involved. Which is why all the supplementary media for this project is so important. The standout is the short documentary on the people involved in painting the Lapa Stairs in Rio De Janeiro.

It’s hard to tell from the outside whether a campaign like this would see an immediate return on such a large investment but the value lies in building something with widespread appeal (across language and cultural barriers) that can gradually focus attention on the brand.

It’s a brave move from Dulux but I’d love to see more companies advertise their products by using them in some sort of urban renewal project like Let’s Colour. 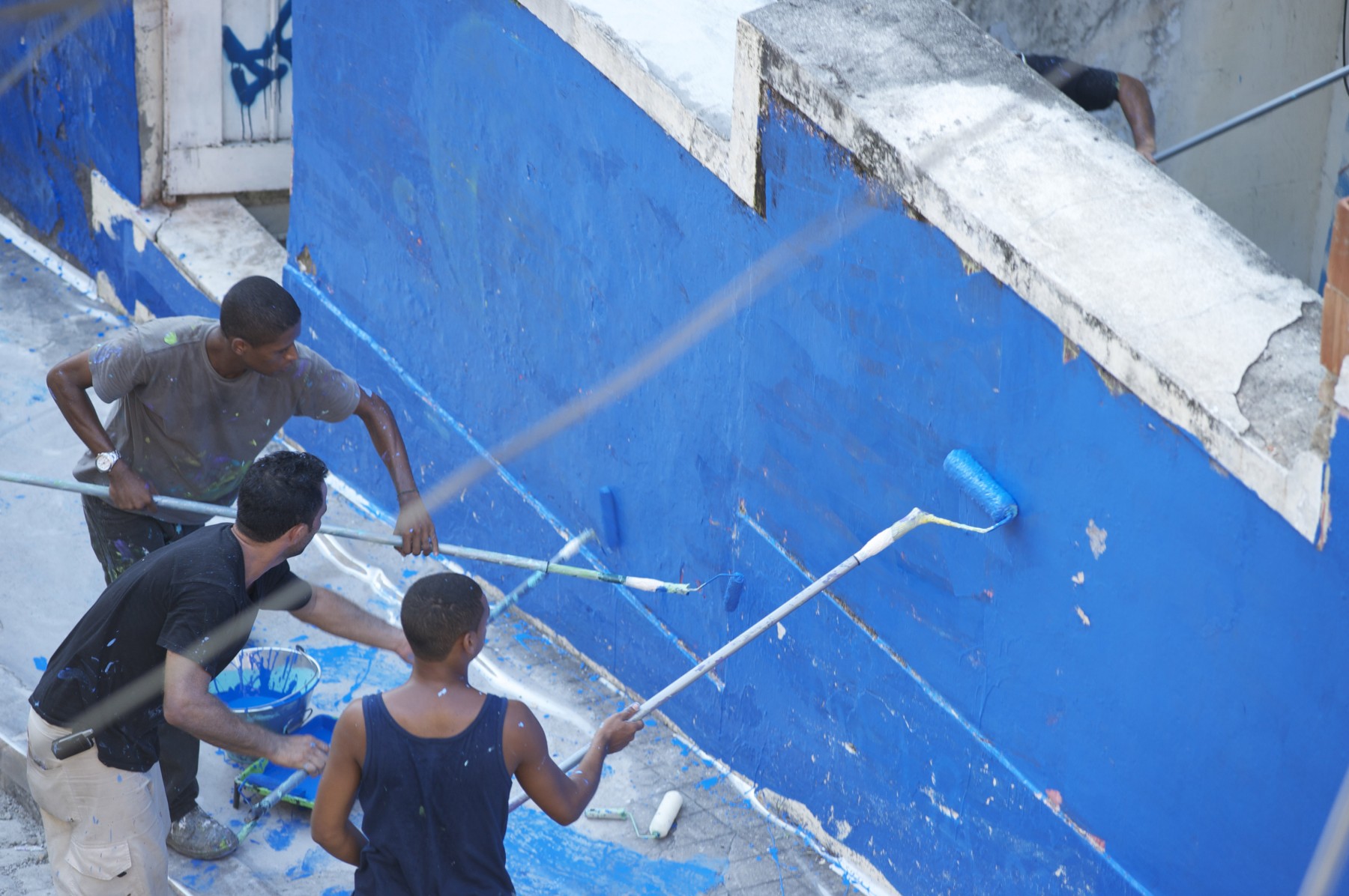 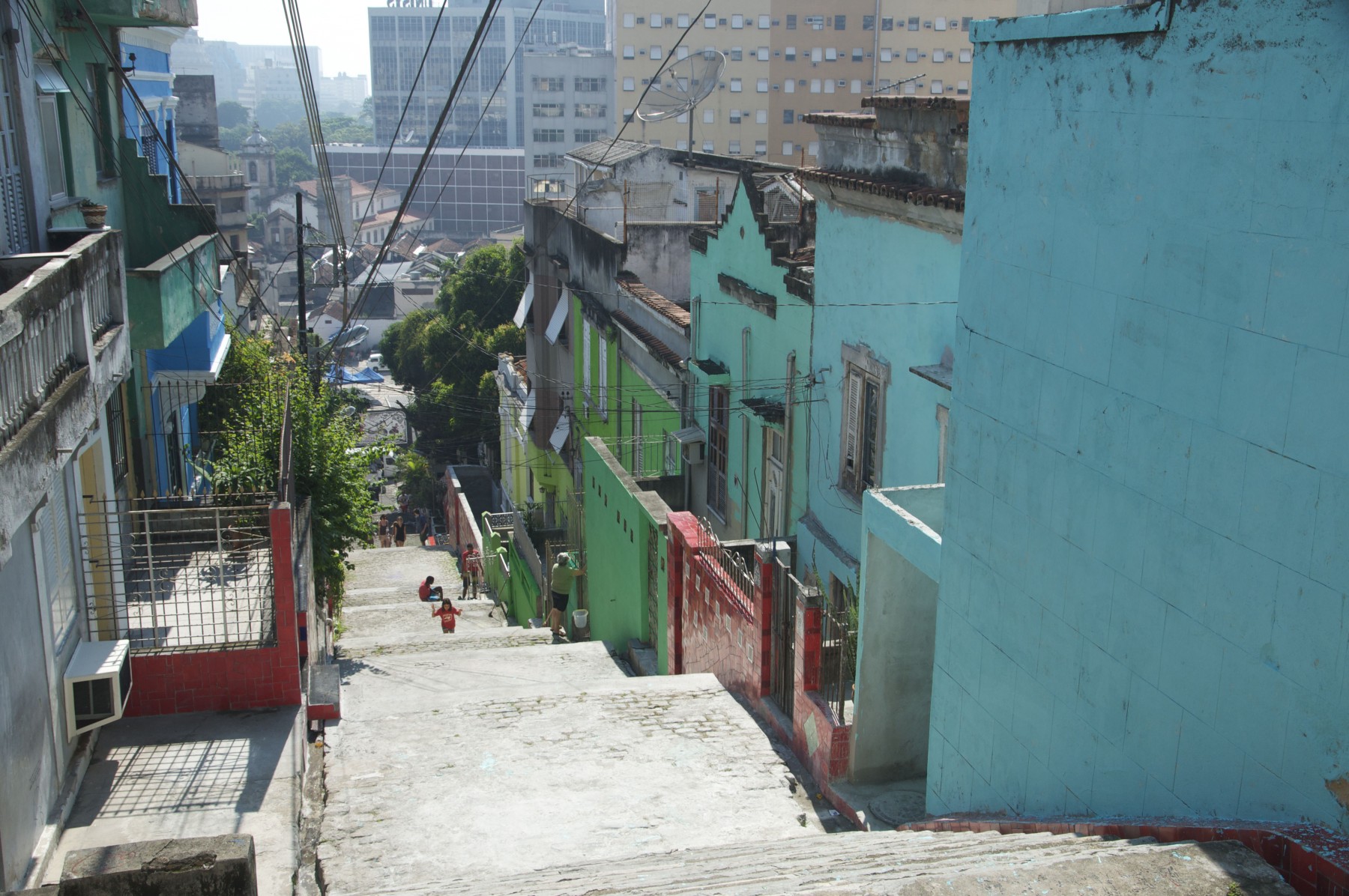 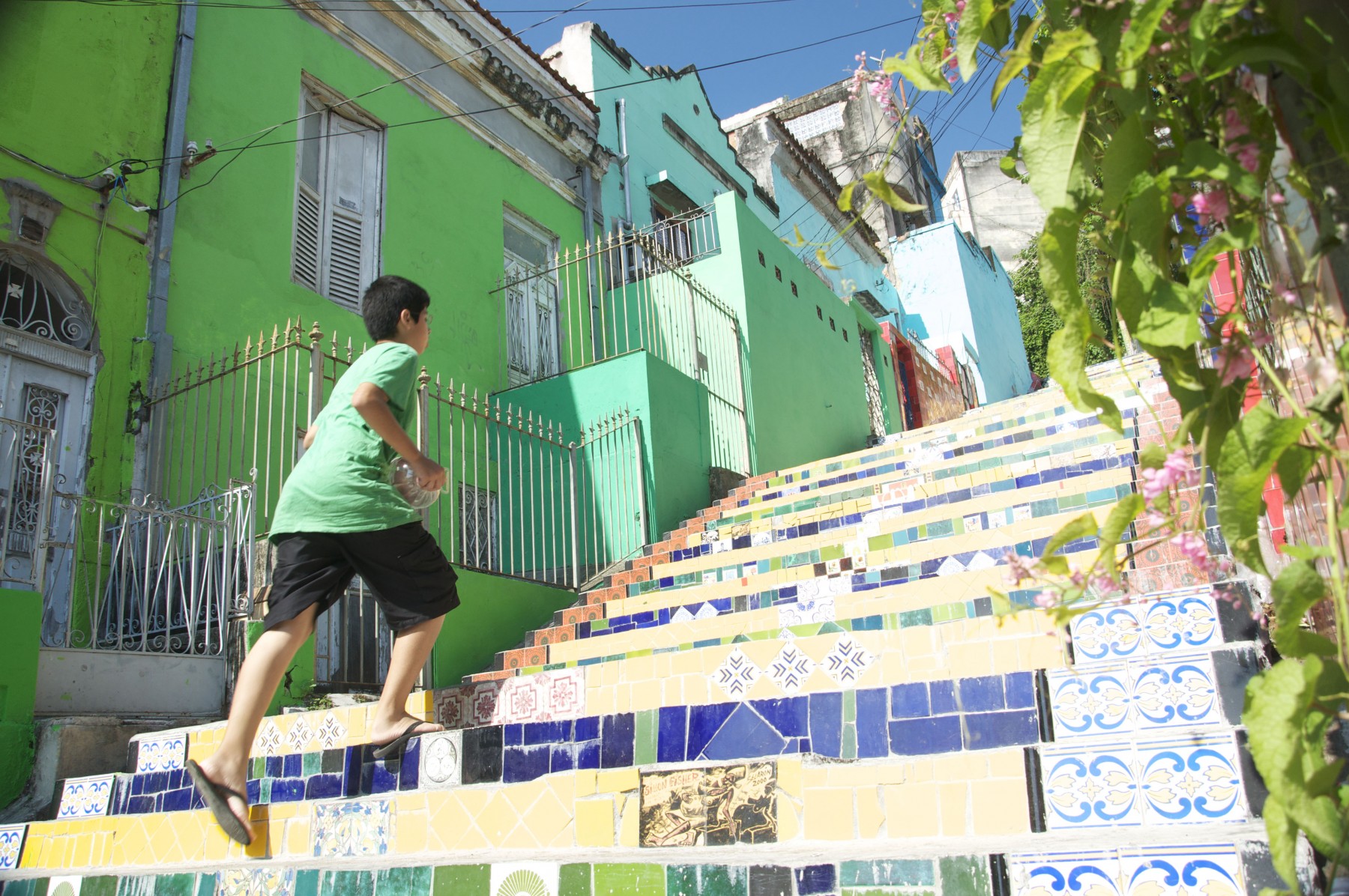 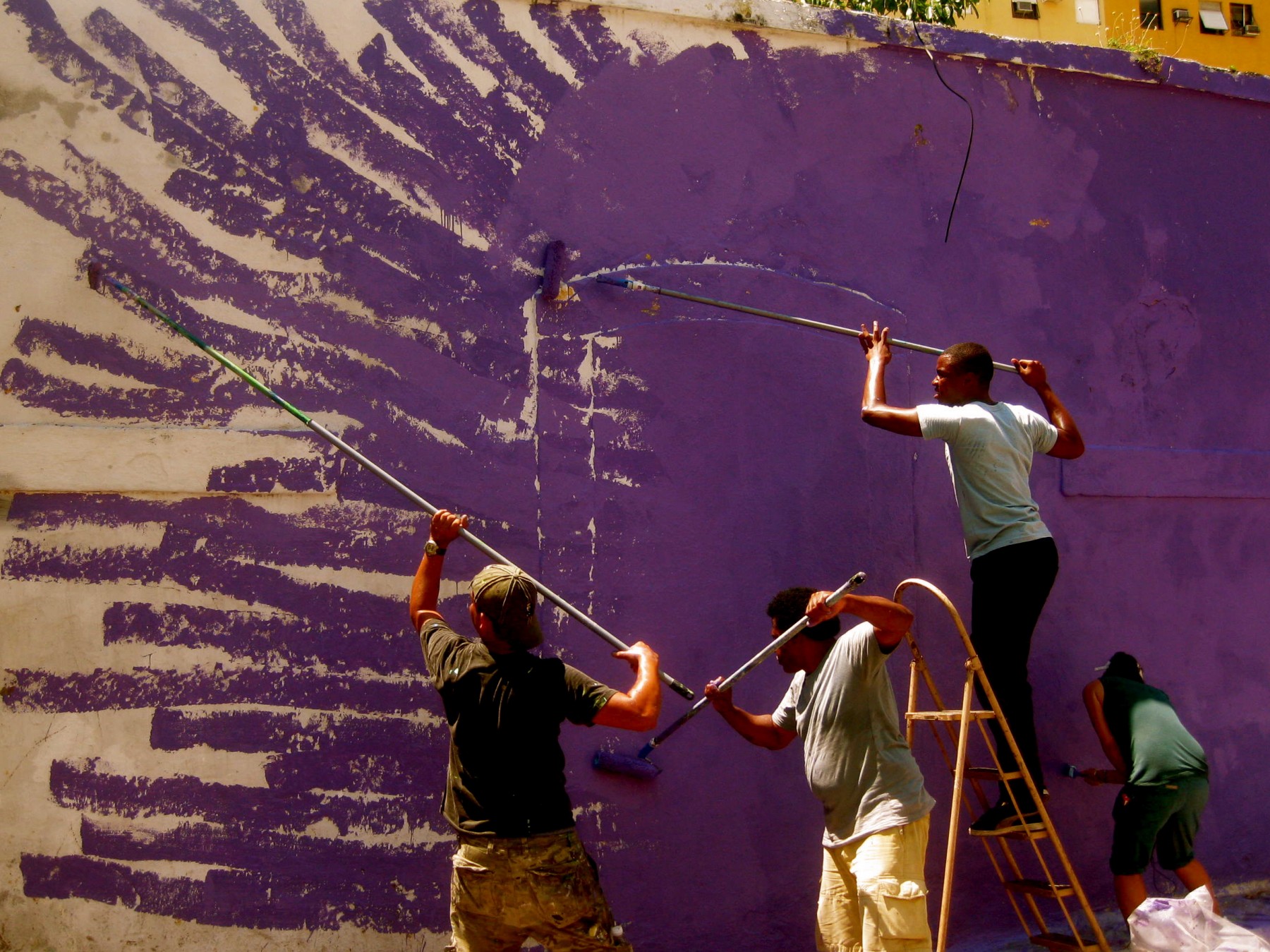 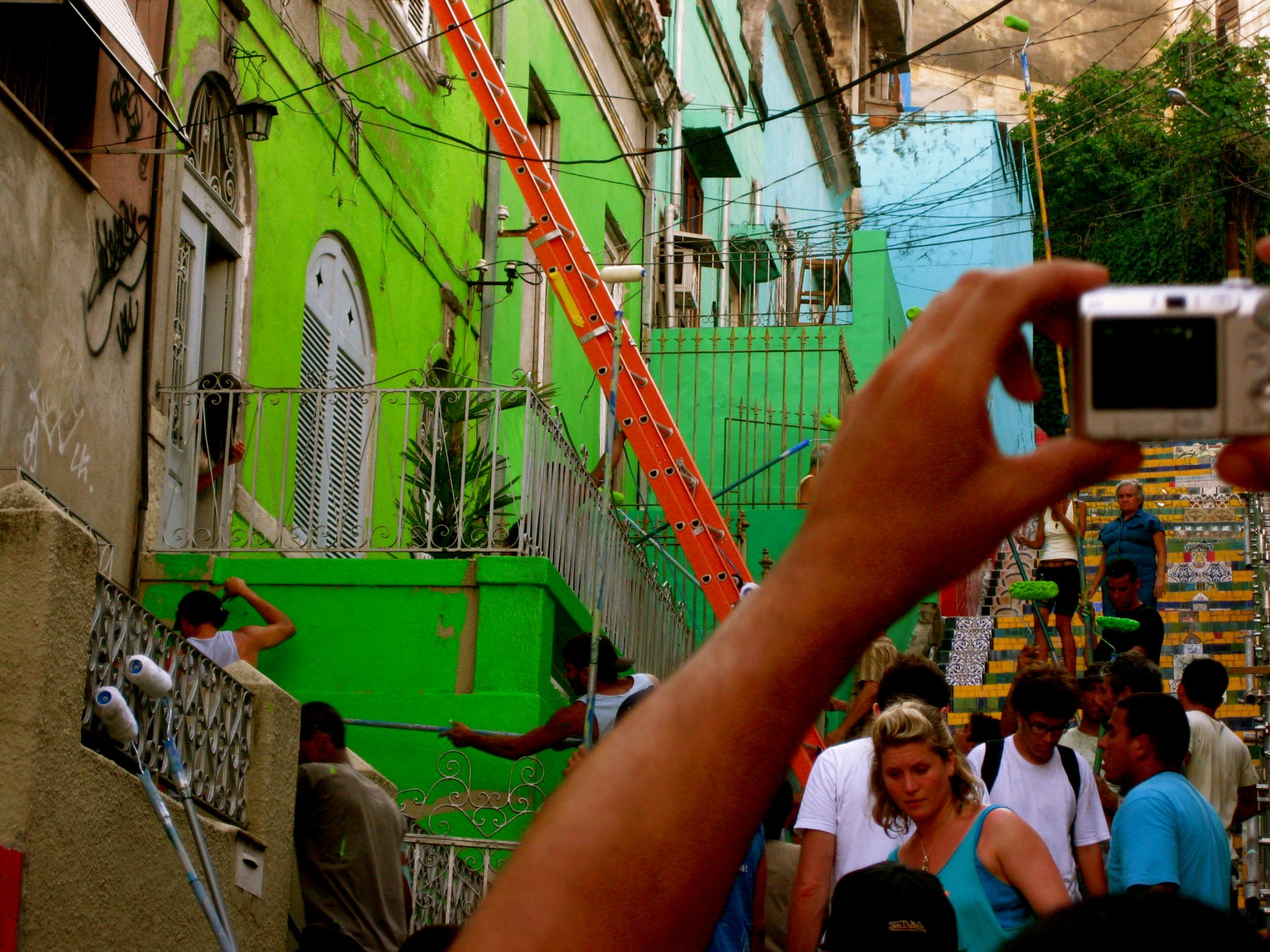 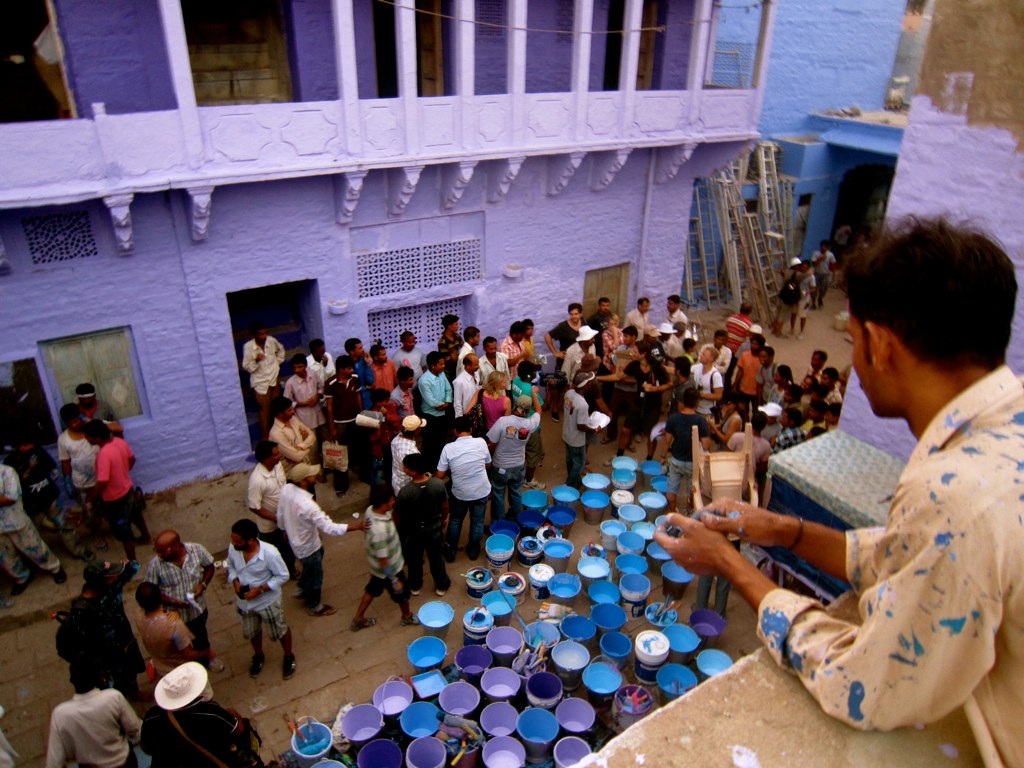