Chicago had green people. Detroit turns out in red.

The first sunday of the equinox is the day when Detroiters take to the streets to banish La Naine Rouge (the Red Dwarf) who, tradition dictates, has cursed the city from its outset when he had an altercation with Detroit’s founder. In any other place it’d be a little bit of street theatre and a chance to for all the businesses to dole out red versions of their usual wares.

But in Detroit it seems like a bit of a pressure release valve for a city that has more than its fair share of problems. And the tone of the parade was very self-deprecating in a way that I’ve never seen.

A disproportionate amount of Detroit’s police vehicles are unmarked so my experience of finding the parade was wandering along empty sunday morning streets past lots of black sedans towards echoing laughter from Cass Avenue. As it turned out the parade route had been set up with numerous giant speakers which blared out evil cackling and the devilish voice of La Nain taking credit for all the major disasters and minor inconveniences.

“I raised your water rates”

“I keep the streetlights on during the day, and burn them out at night”

“I’m the one who tore down Tiger stadium”

When the parade did arrive though it turned out to be a very colourful event with a G. W Bush-inspired La Nain leading crowds of thousands of red-clad folks and three separate marching bands and all manner of skaters and cyclists and performers.

They marched down Cass past numerous abandonments and through steam from manhole covers and assembled in a big crowd on the steps of the immense Masonic Temple downtown. There La Nain took to the stage and spelled out all the despair and inconvenience he had plagued the city with over the last year.

“I am the bogeyman you are all afraid of.” he said “Your government has collapsed, your democracy is in ruins, the Tigers lost hard… About the only thing you can count on in this town is getting a parking ticket.”

Apparently that’s the usual cue for him to be  shouted down and then burned (an effigy, I assume, not the actual dude). But on this occasion local TV anchor Devin Scillian got up and gave rousing speech about community spirit. Things are bad, he admitted, but Detroit has nowhere to go but up. “Nothing is over till we say it’s over”.

As I write this the Detroit News has just reported that the Masonic Temple has just undergone foreclosure for unpaid property taxes. Failing a public acquisition by the state the property will go to Auction in October with a starting bid of $500. 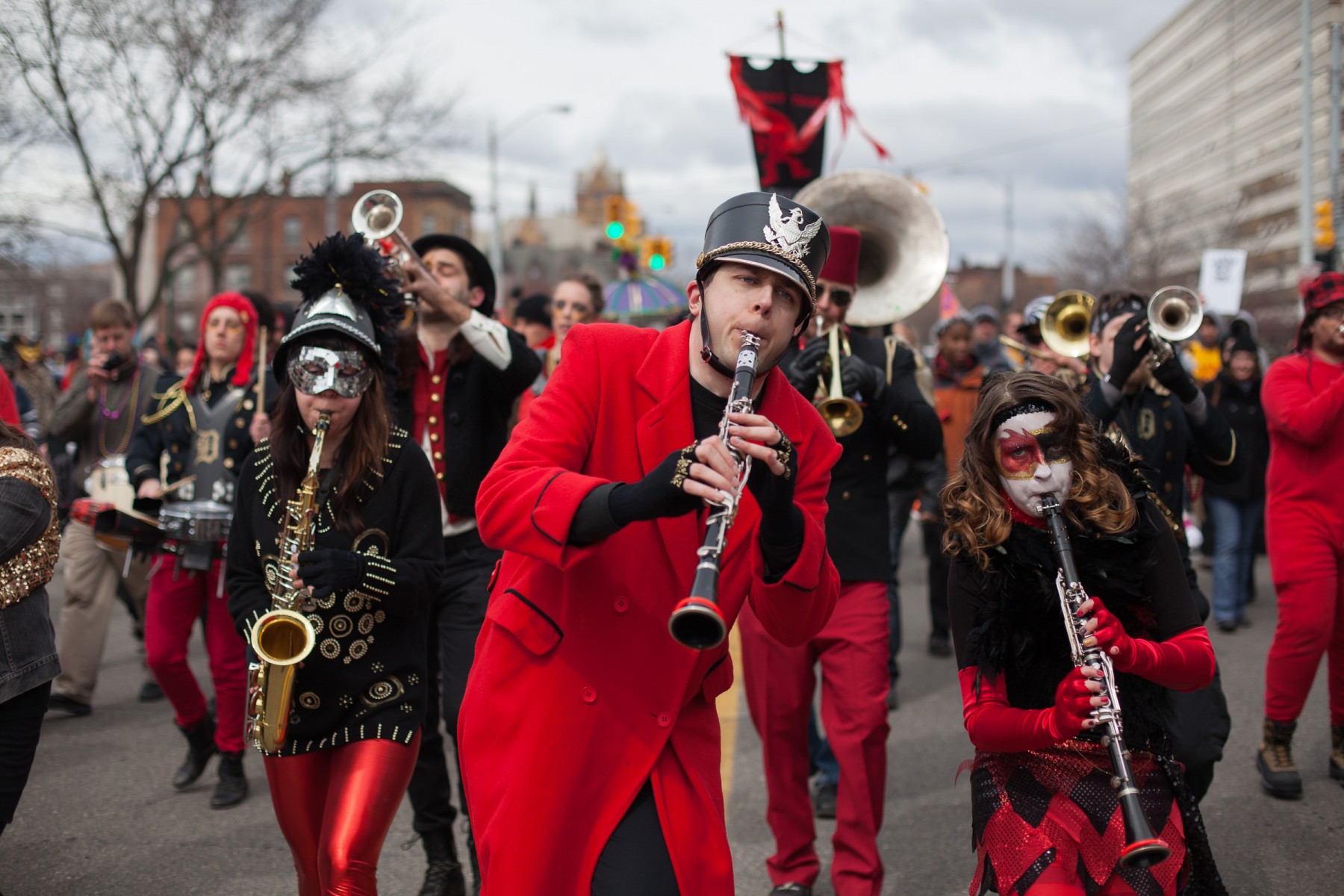 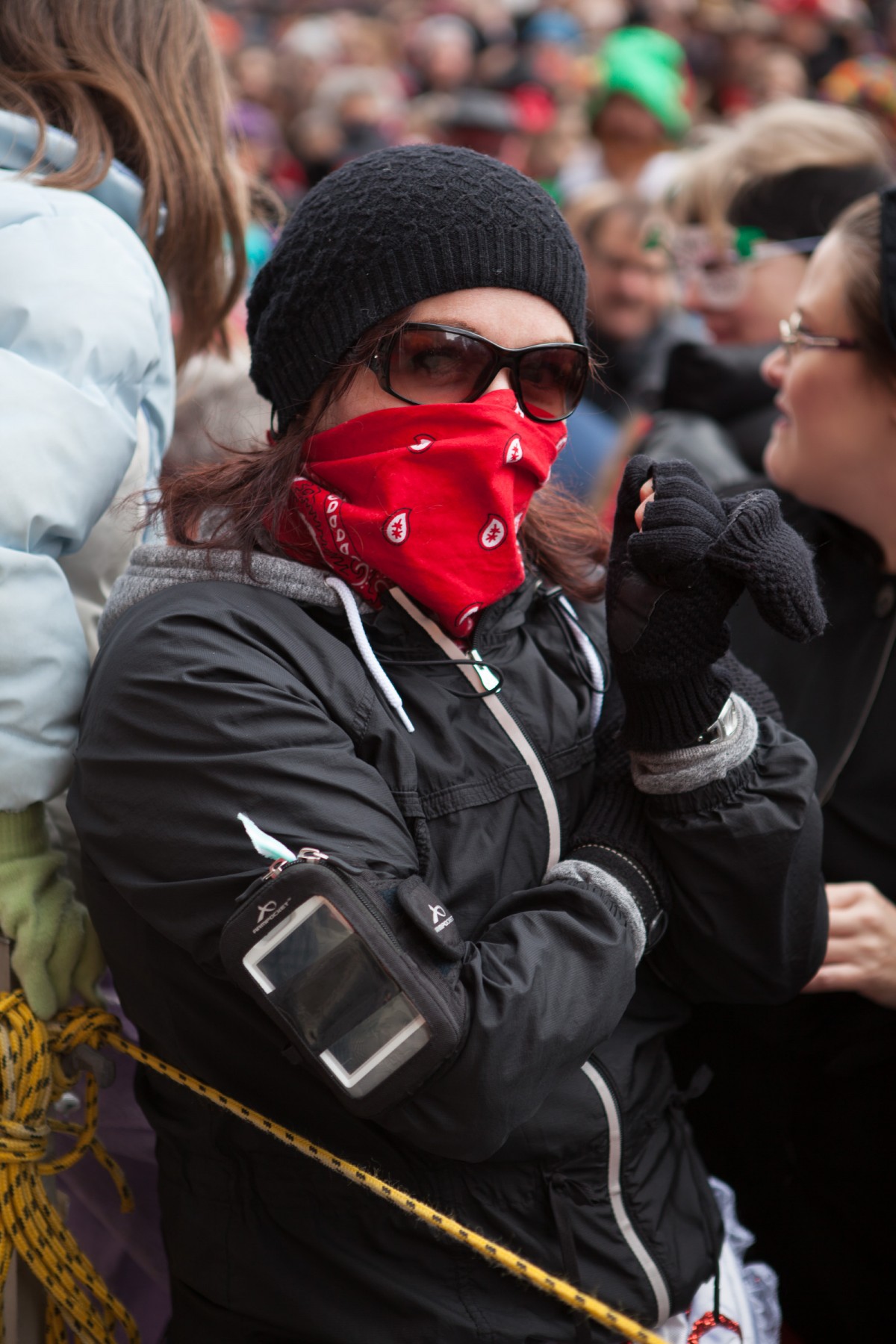 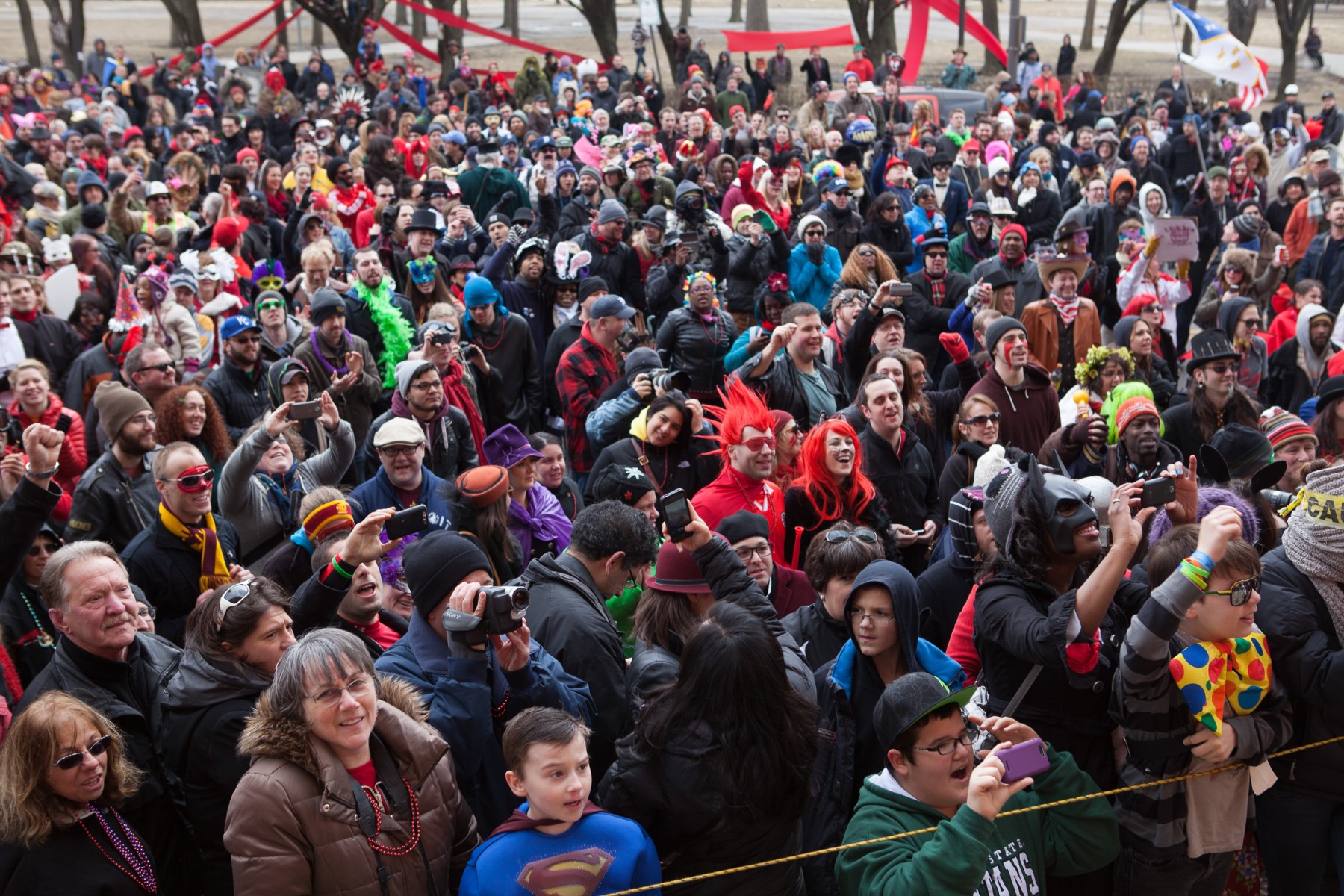 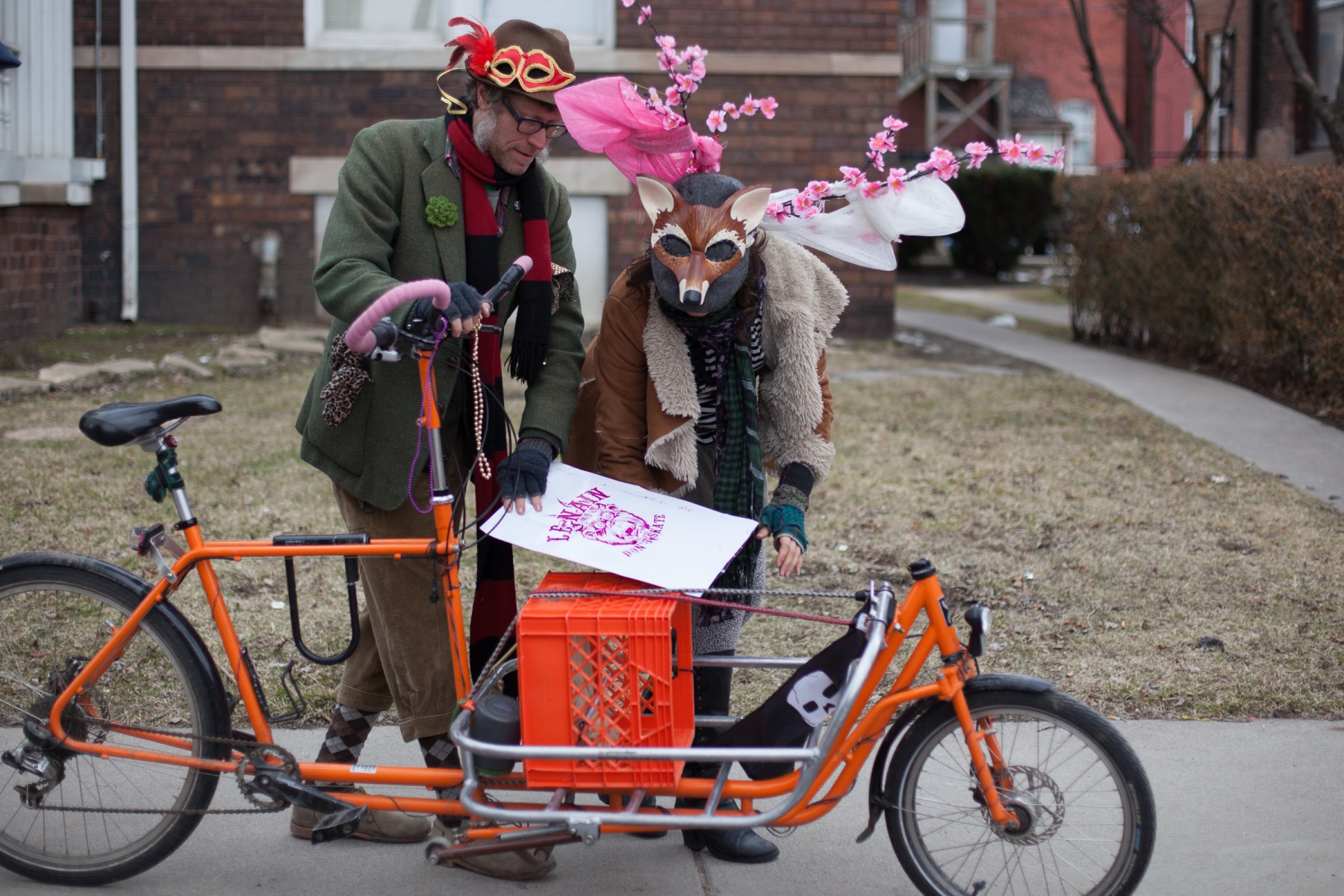 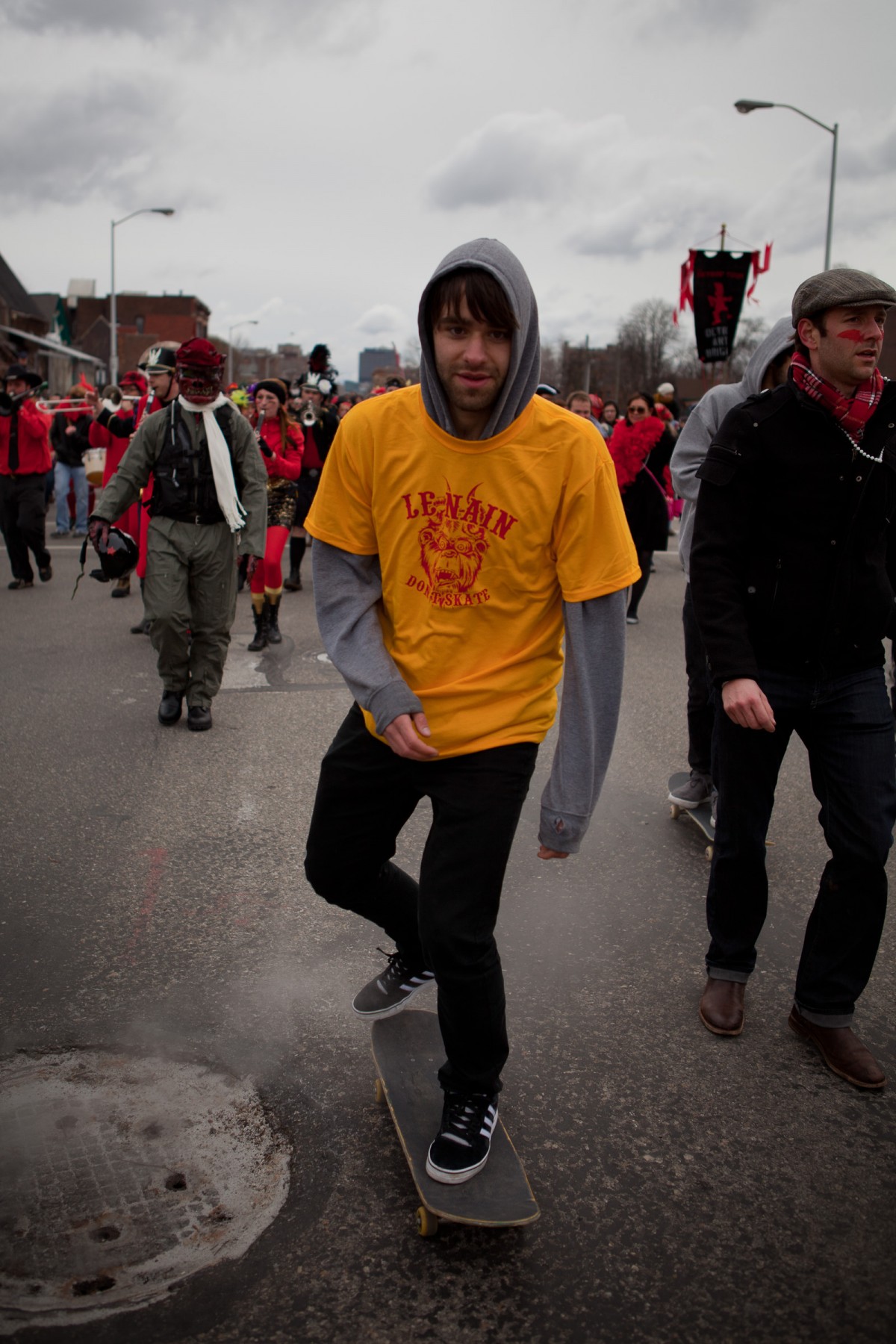 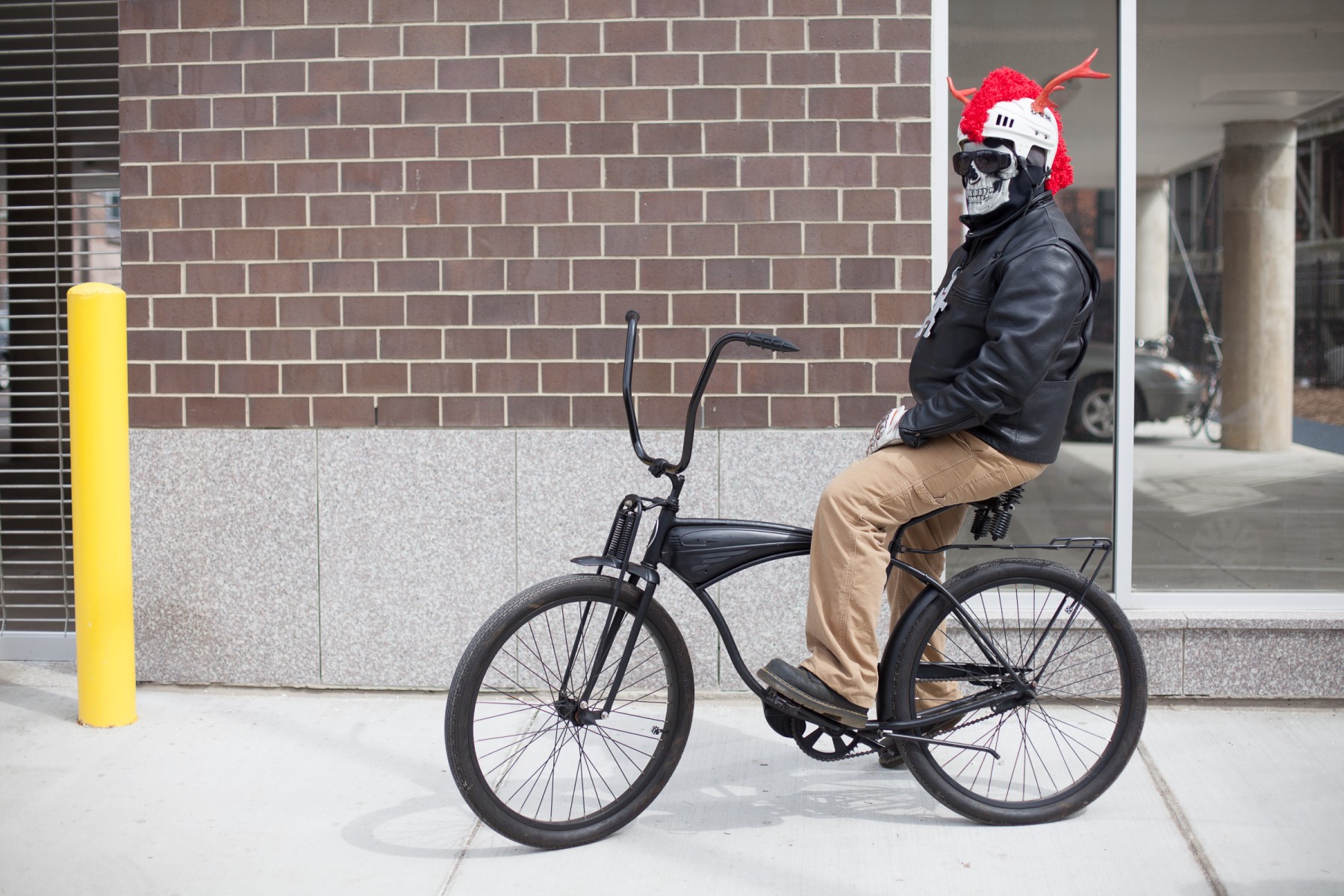 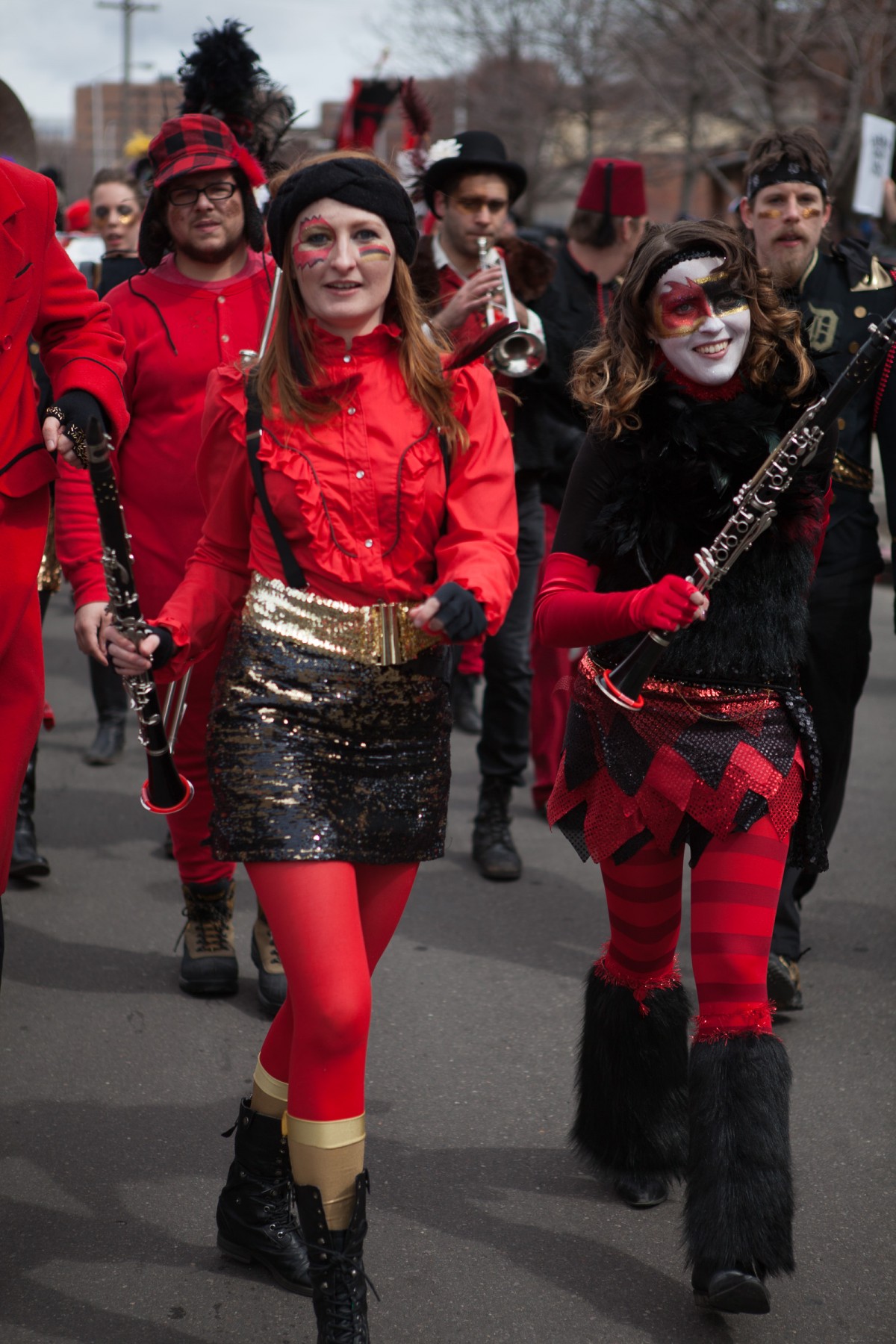 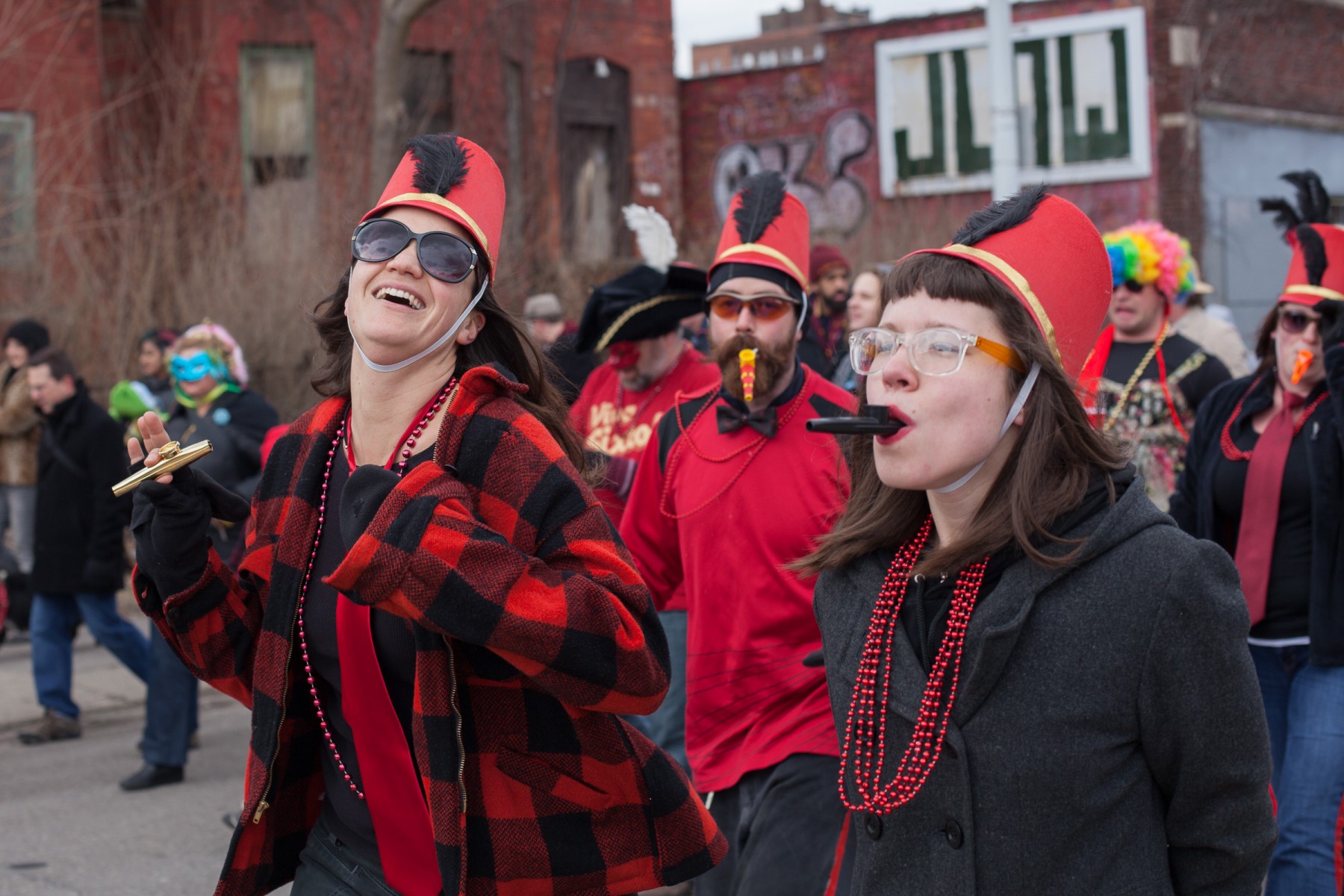 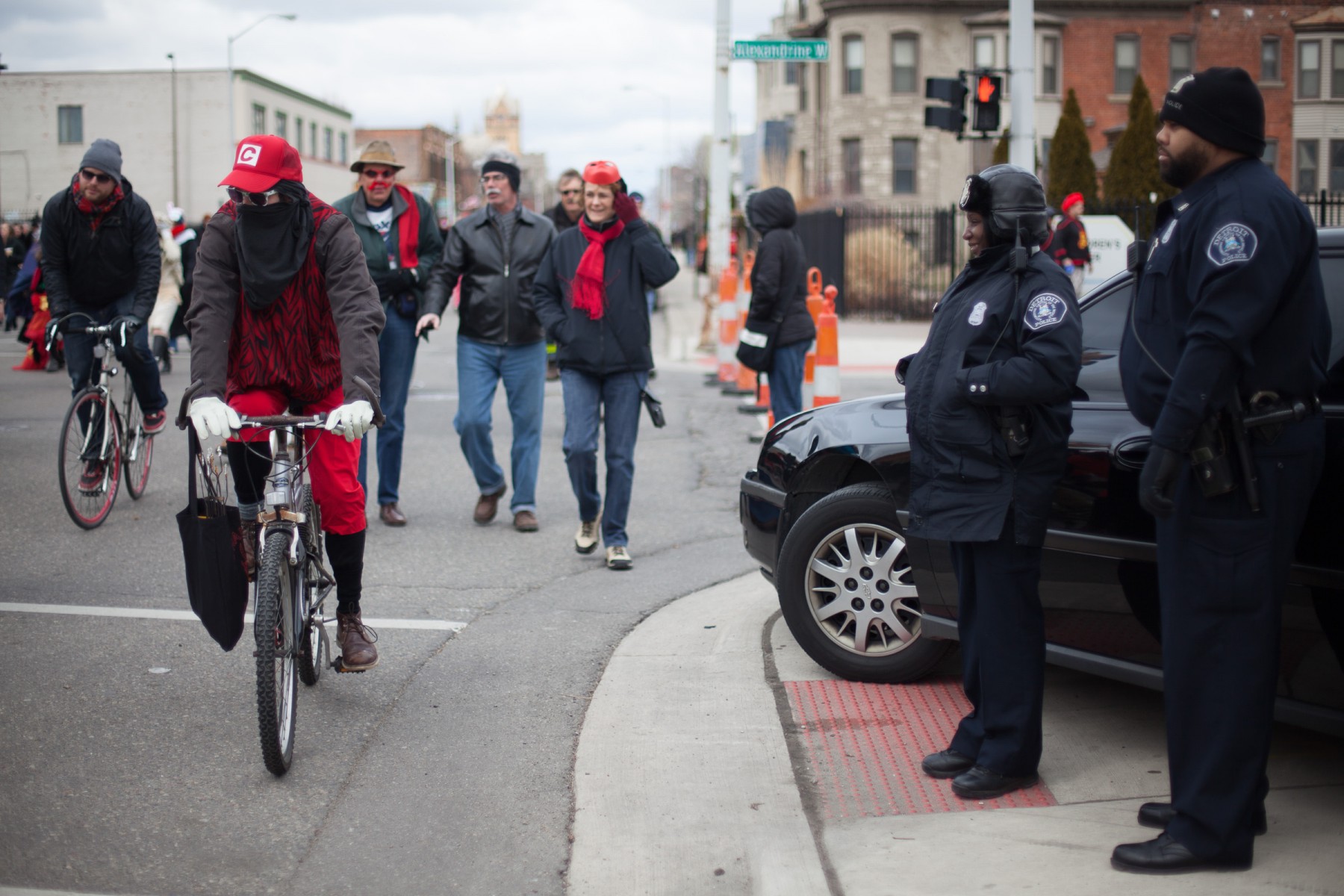 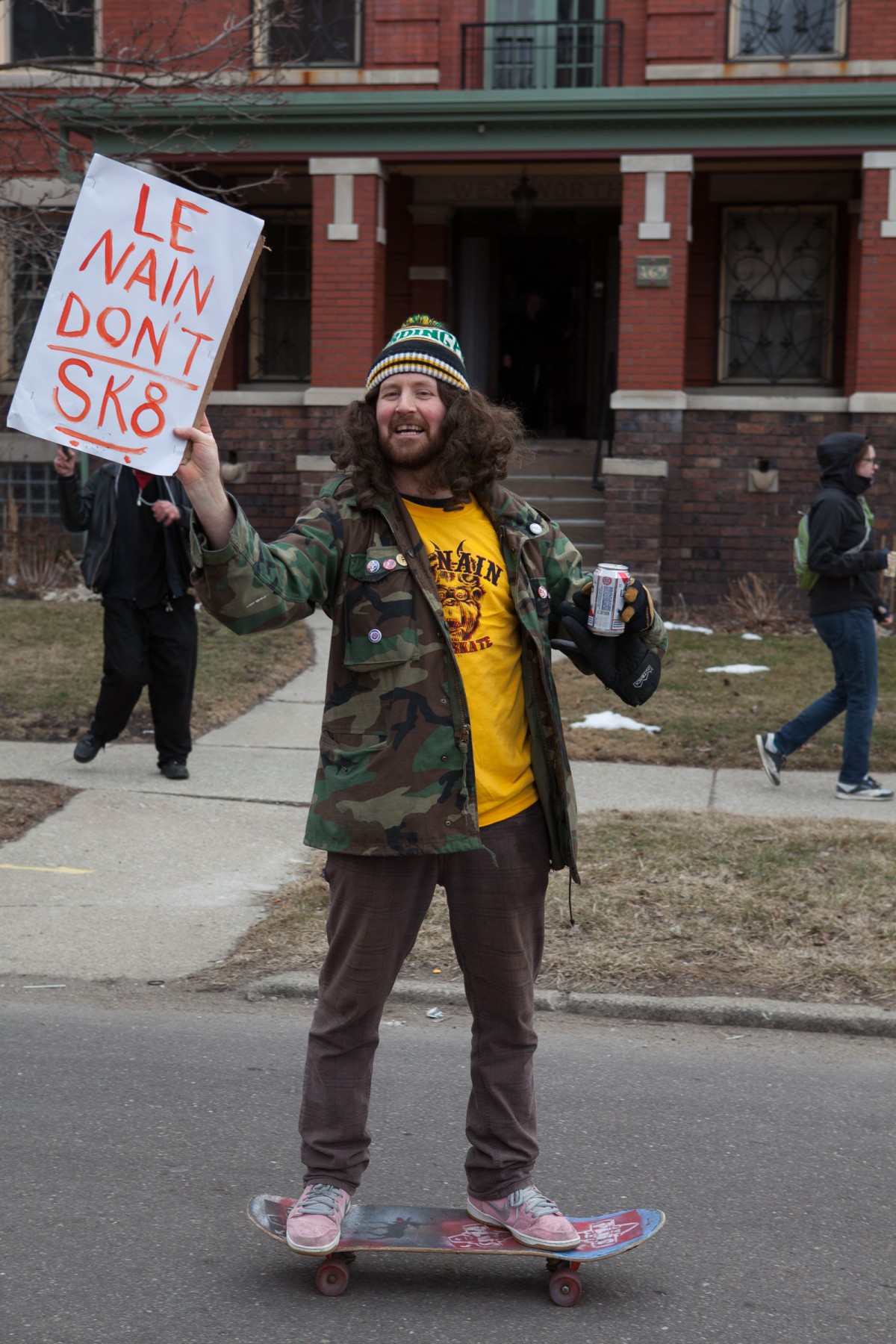 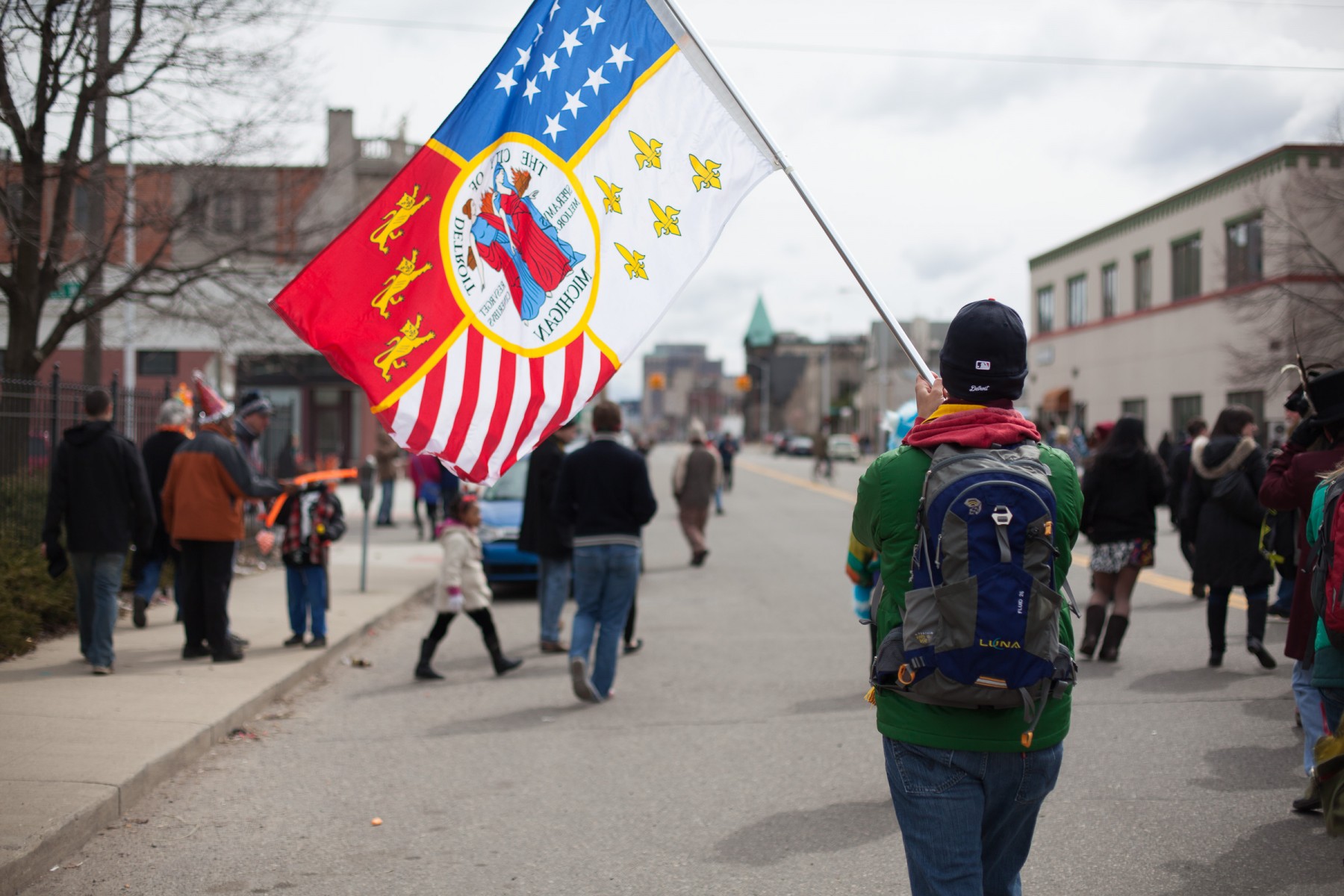 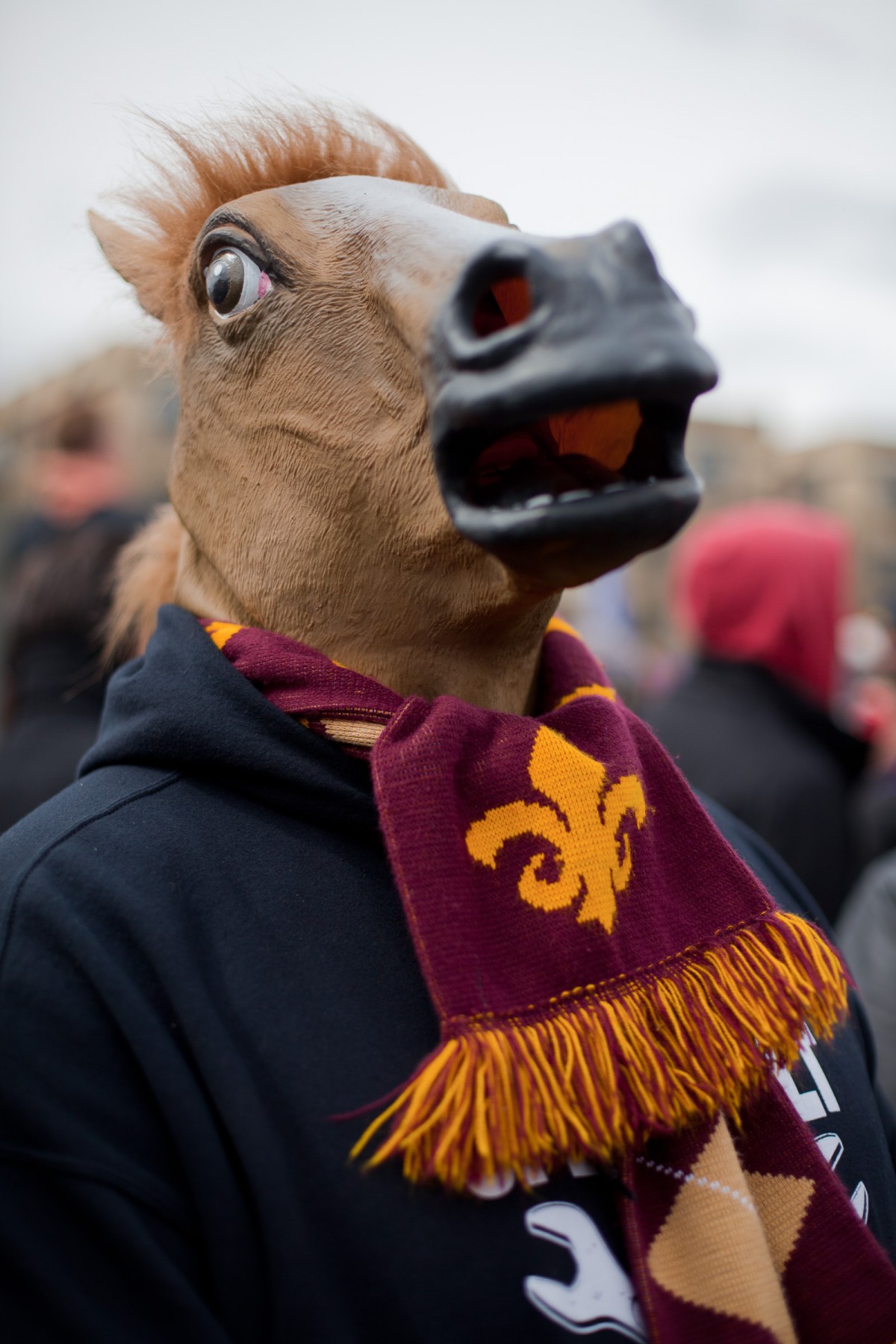 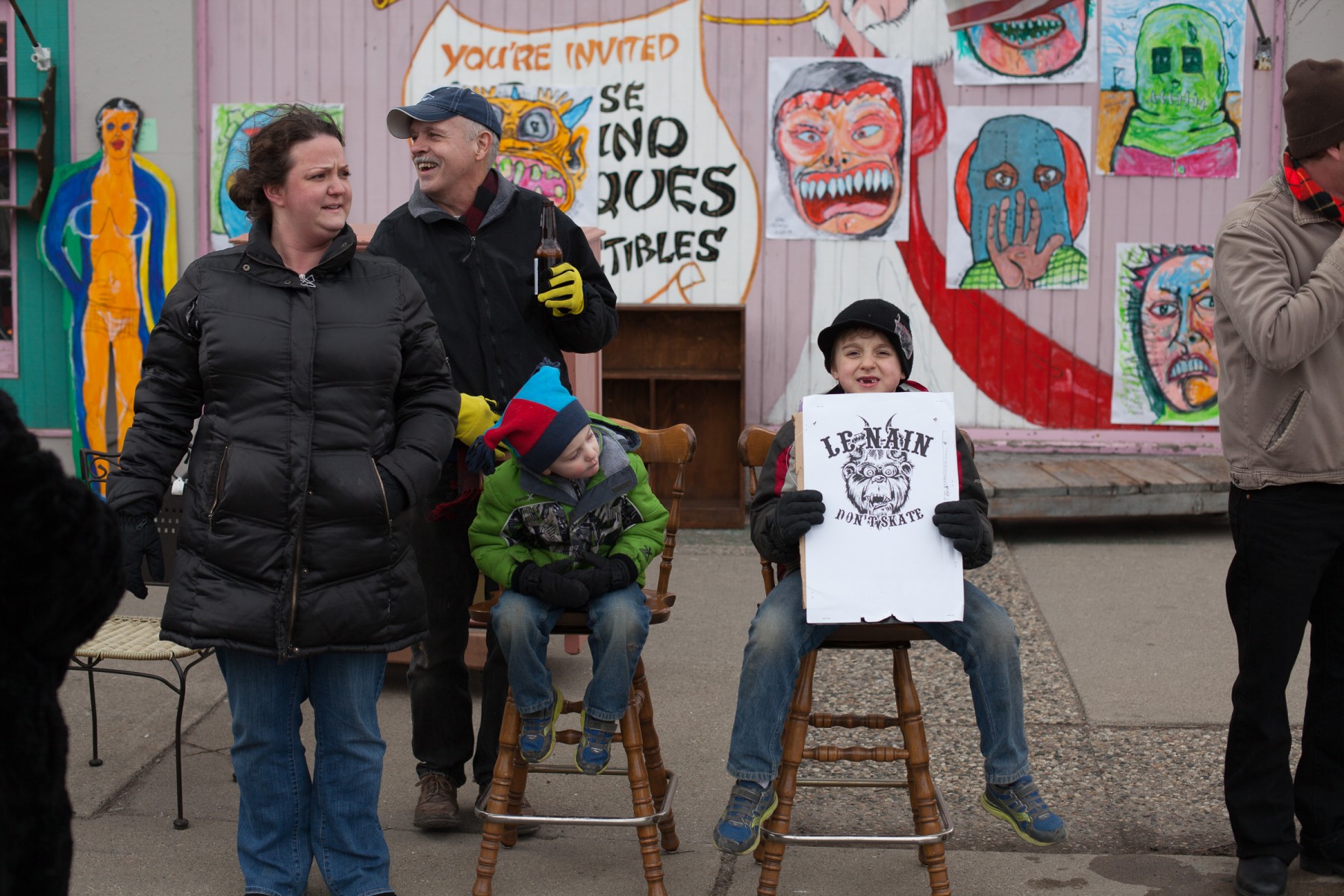 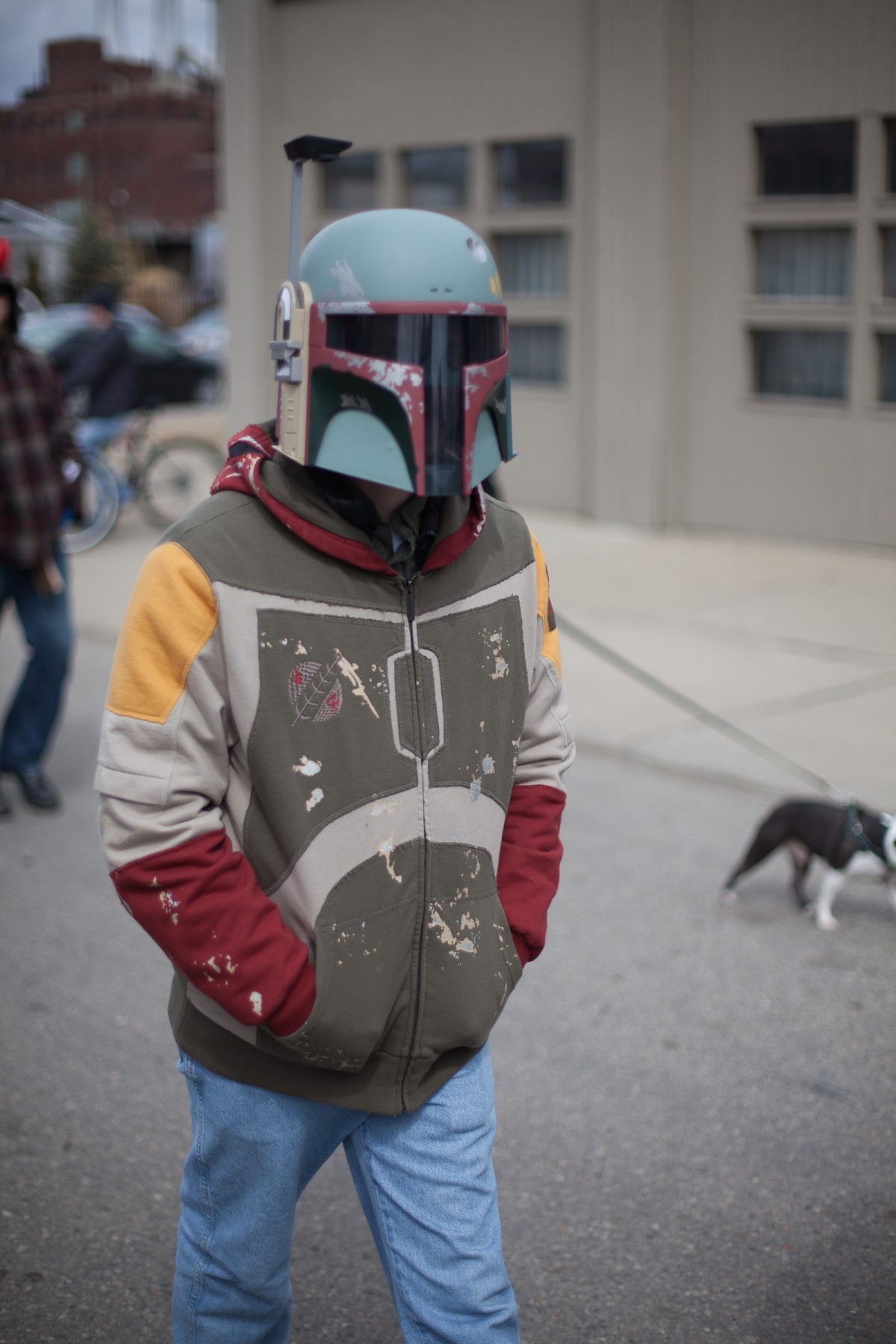 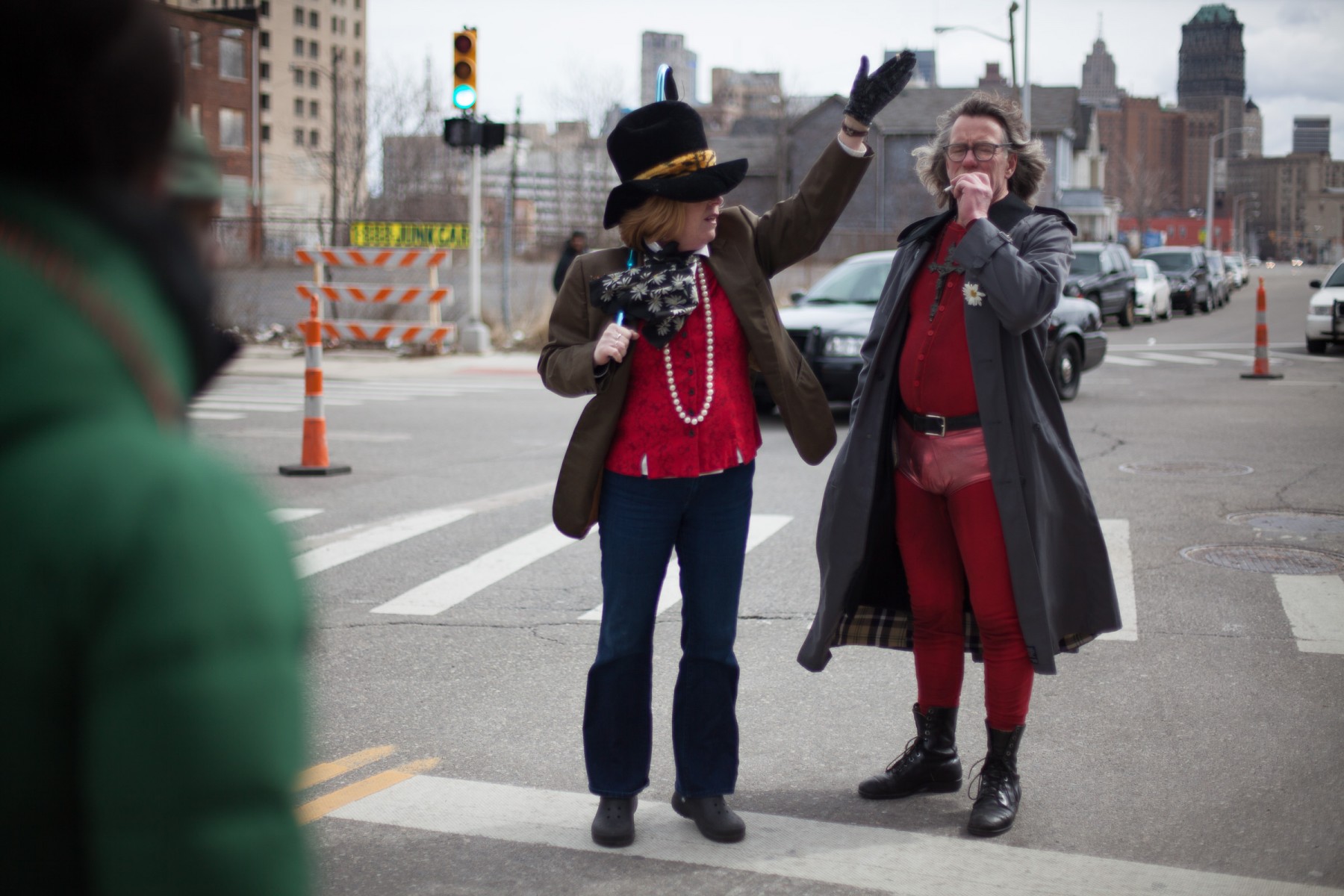 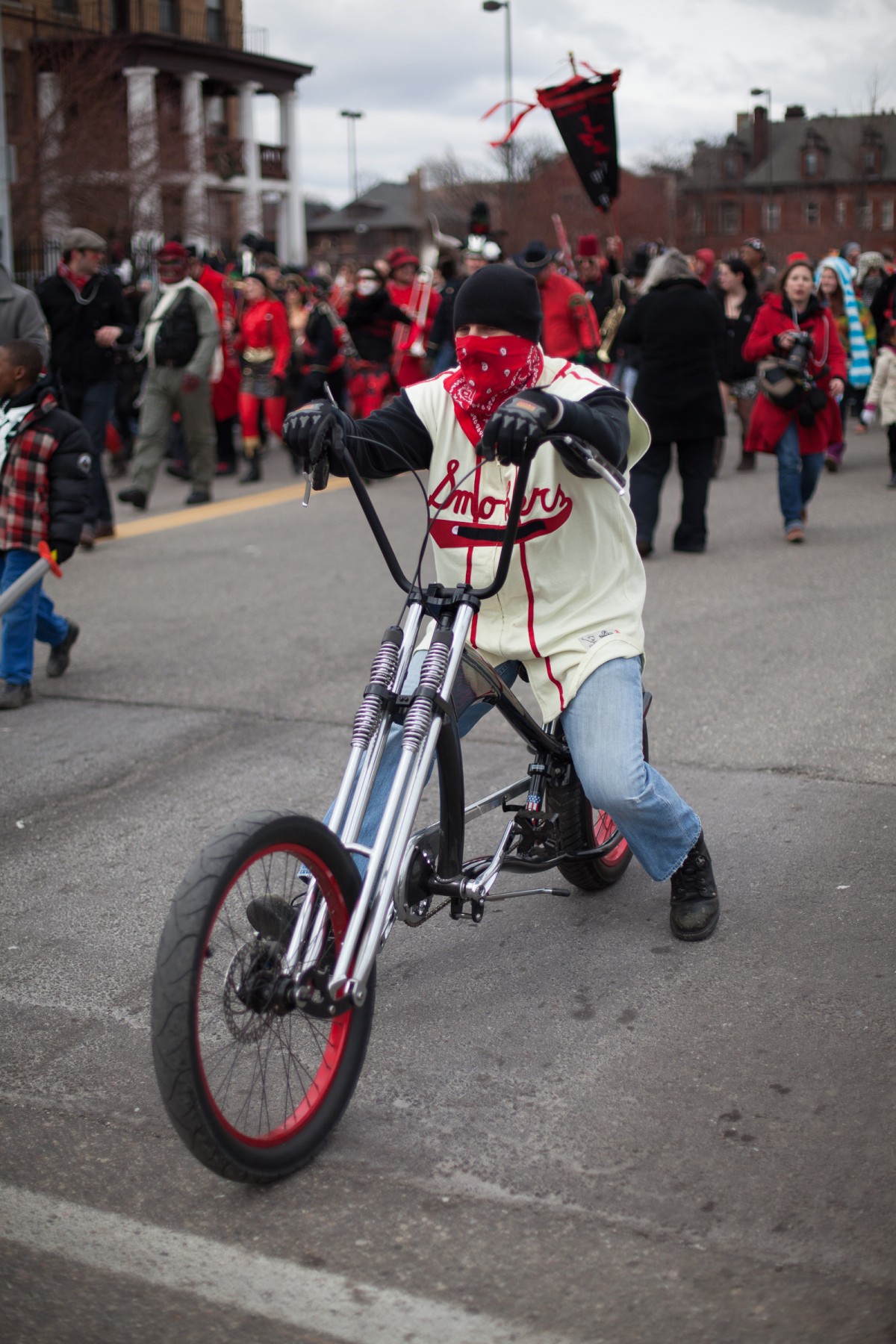 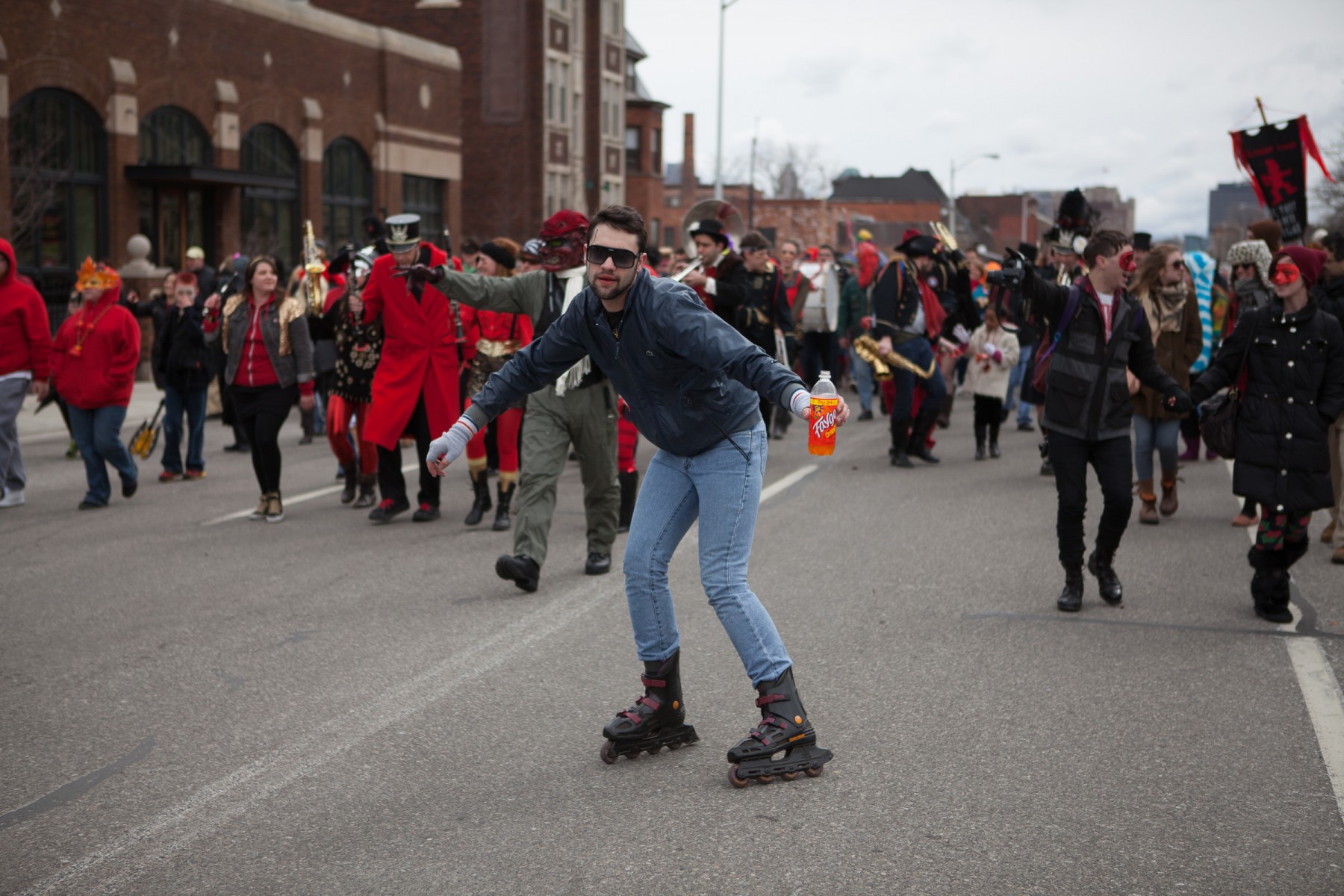 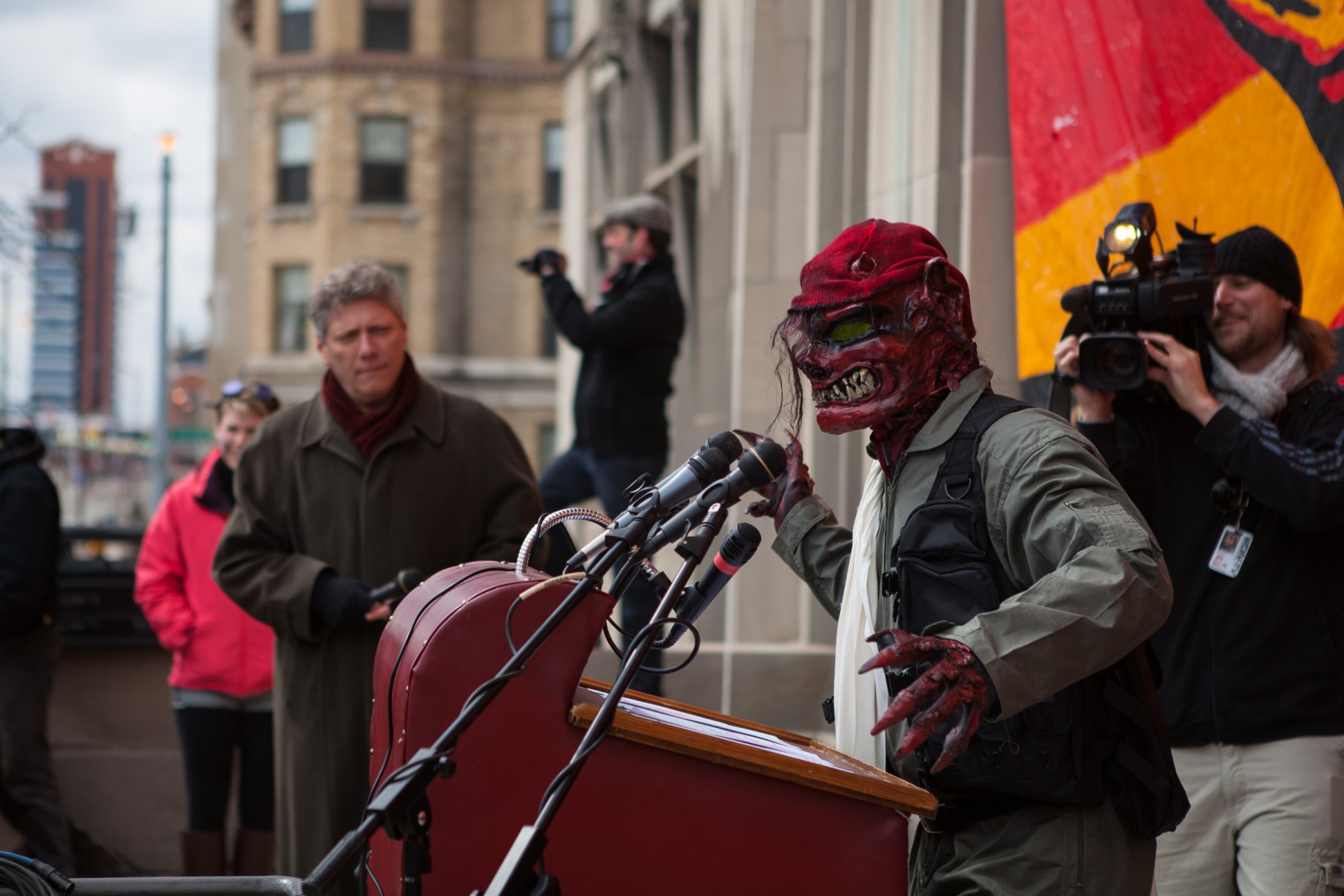 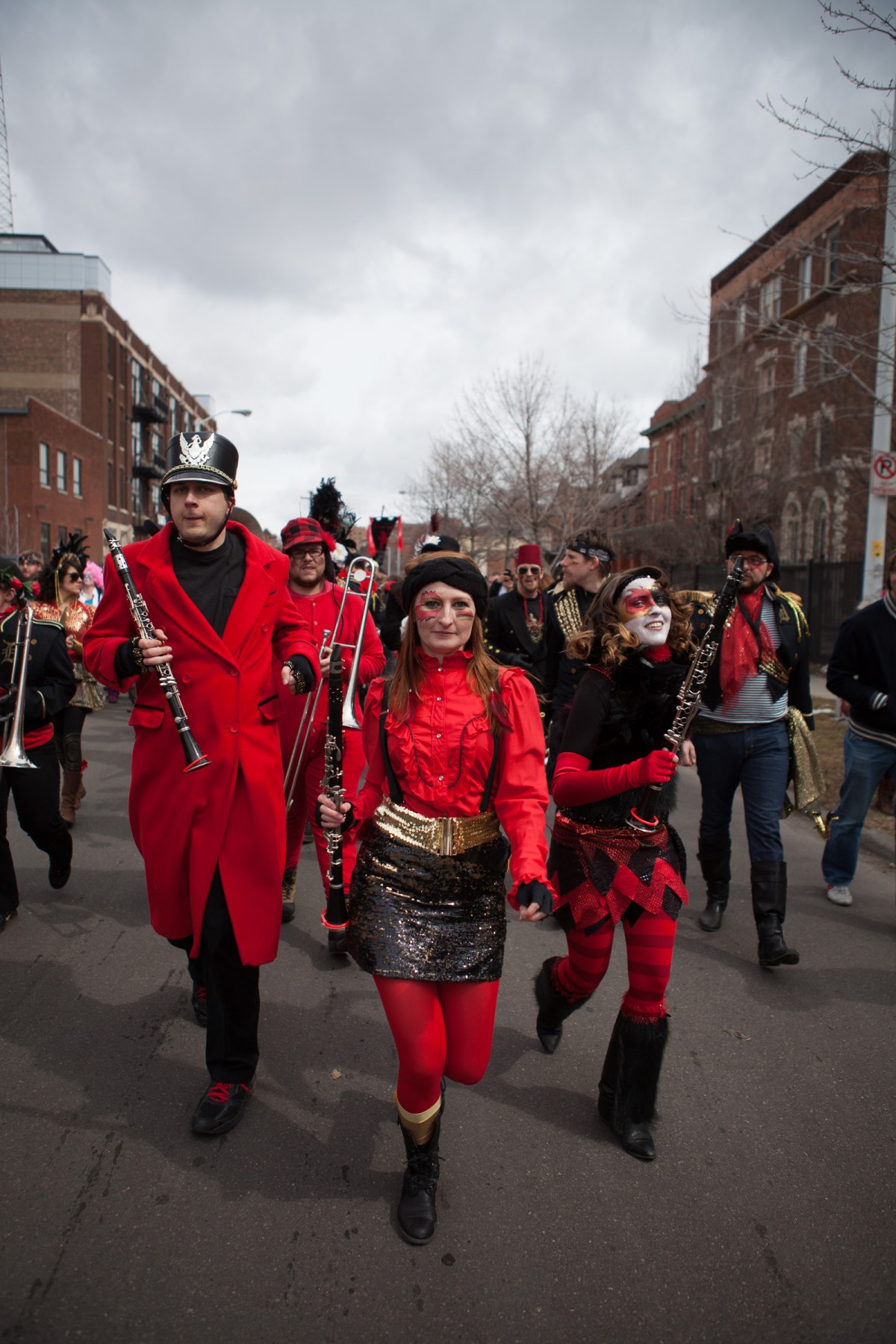 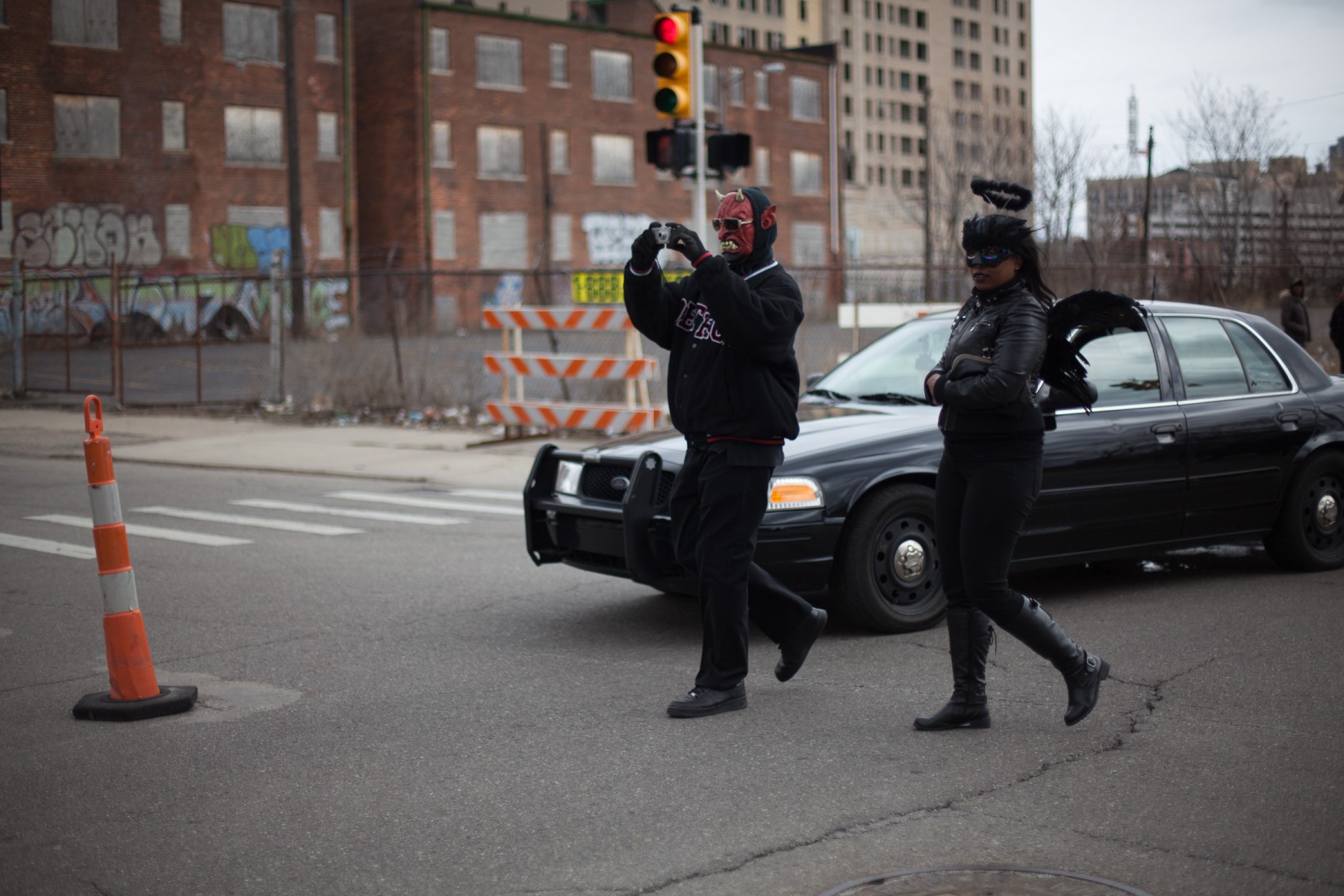 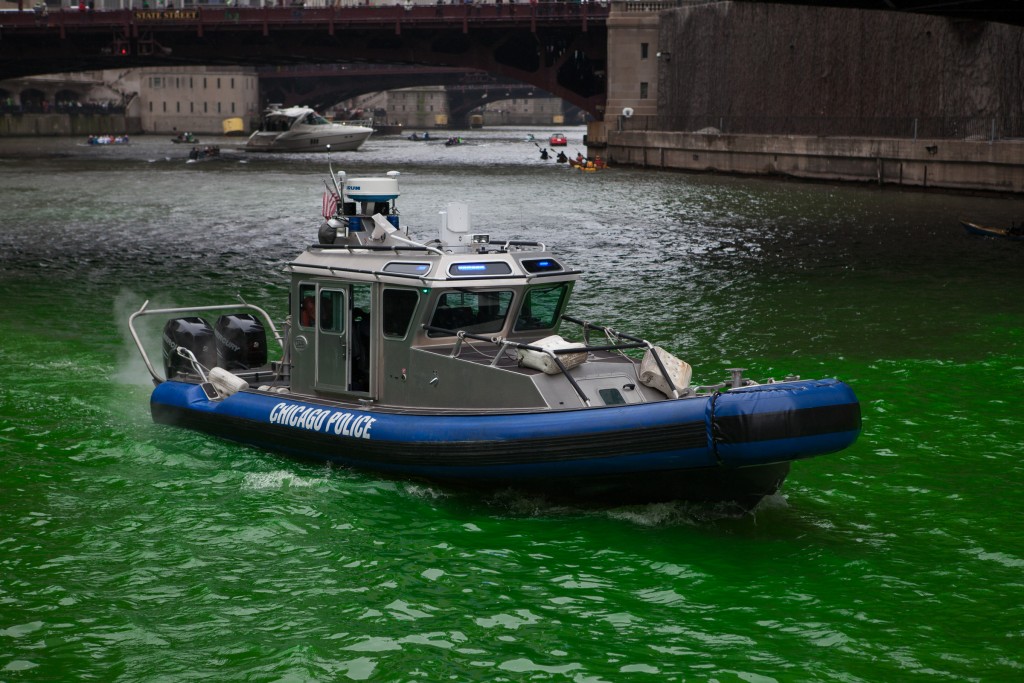 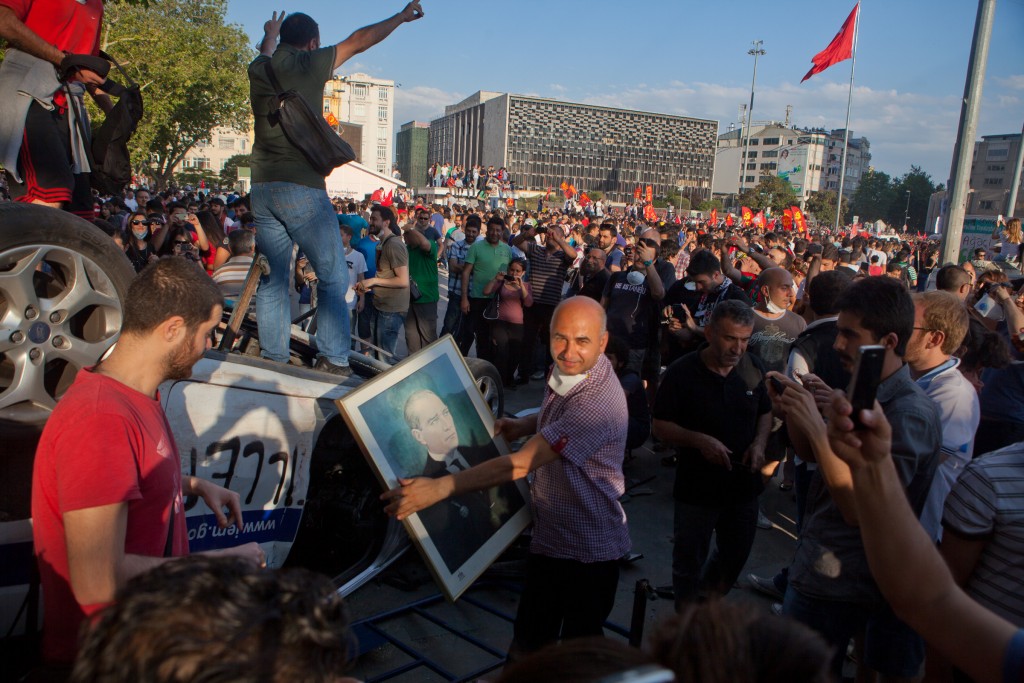 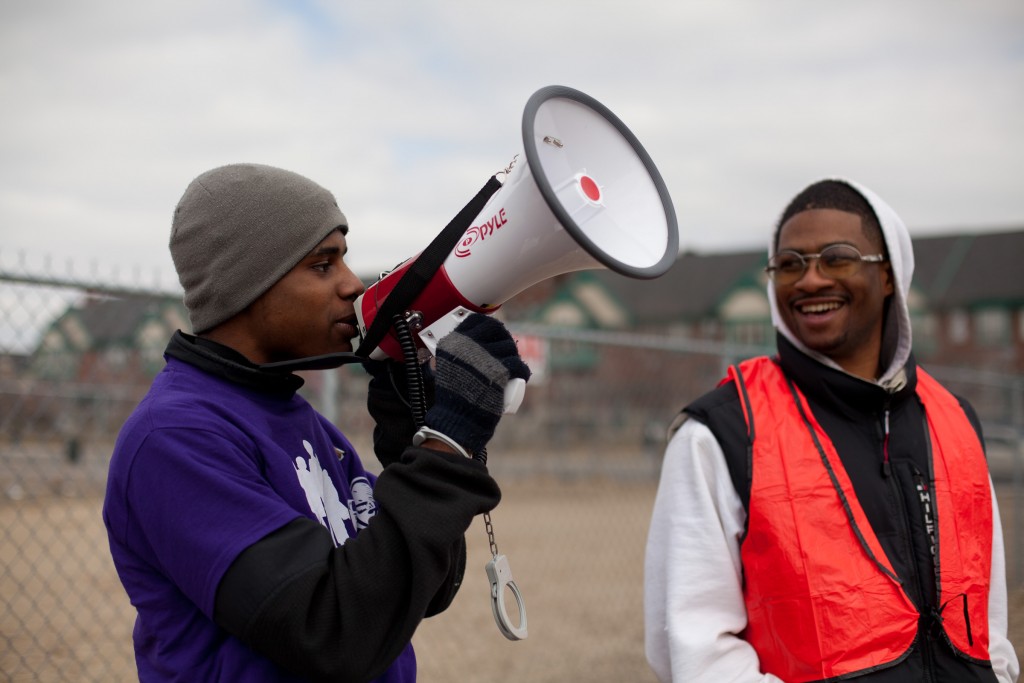