With the release of Chris Parkinson’s book on the street art of Timor Leste I went through my photos and uploaded a selection of images I took of street art and murals in Dili.

These Walls Can Talk from Chris Phillips on Vimeo.

Some of these are from ’08 a short time after the attempted assassination of President Jose Ramos-Horta and the funeral for Alfredo Reinado who led the coup attempt. On the face of it the recurring ideas seem pretty contradictory; there are a great number of appeals for peace but there’s also a celebration of armed resistance. When I traveled there Che Guevara was stenciled, painted and stuck to every flat surface. In Timor at least his image hasn’t become the empty cliche that it has in the west.

Being a devoutly catholic nation there was also a lot of religious imagery cropping up in the street art and, conversely, a reverence for Bob Marley and Rastafarian culture. There was also an ongoing commentary on the Australian presence in Timor sprayed on the walls around the Australian embassy. 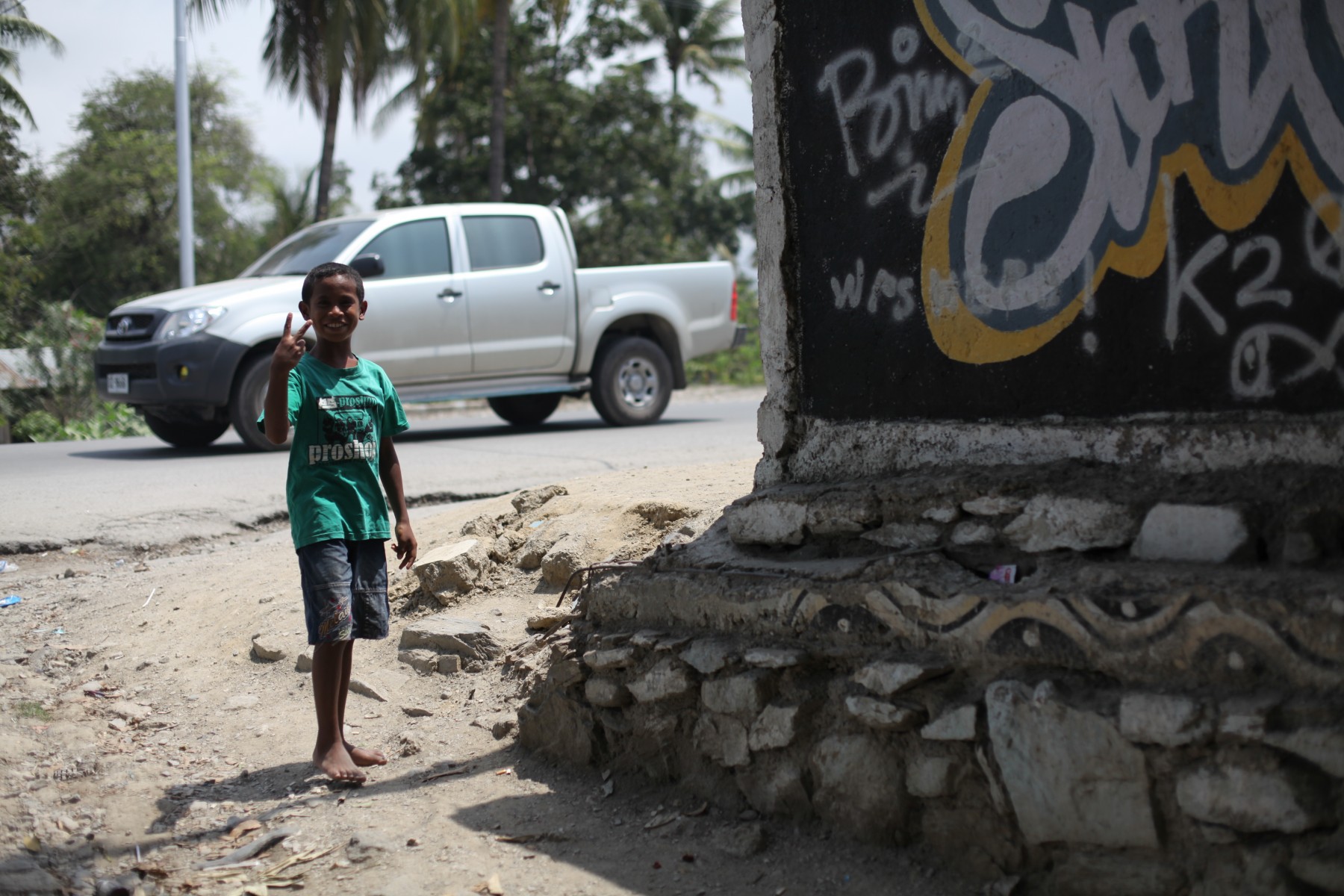 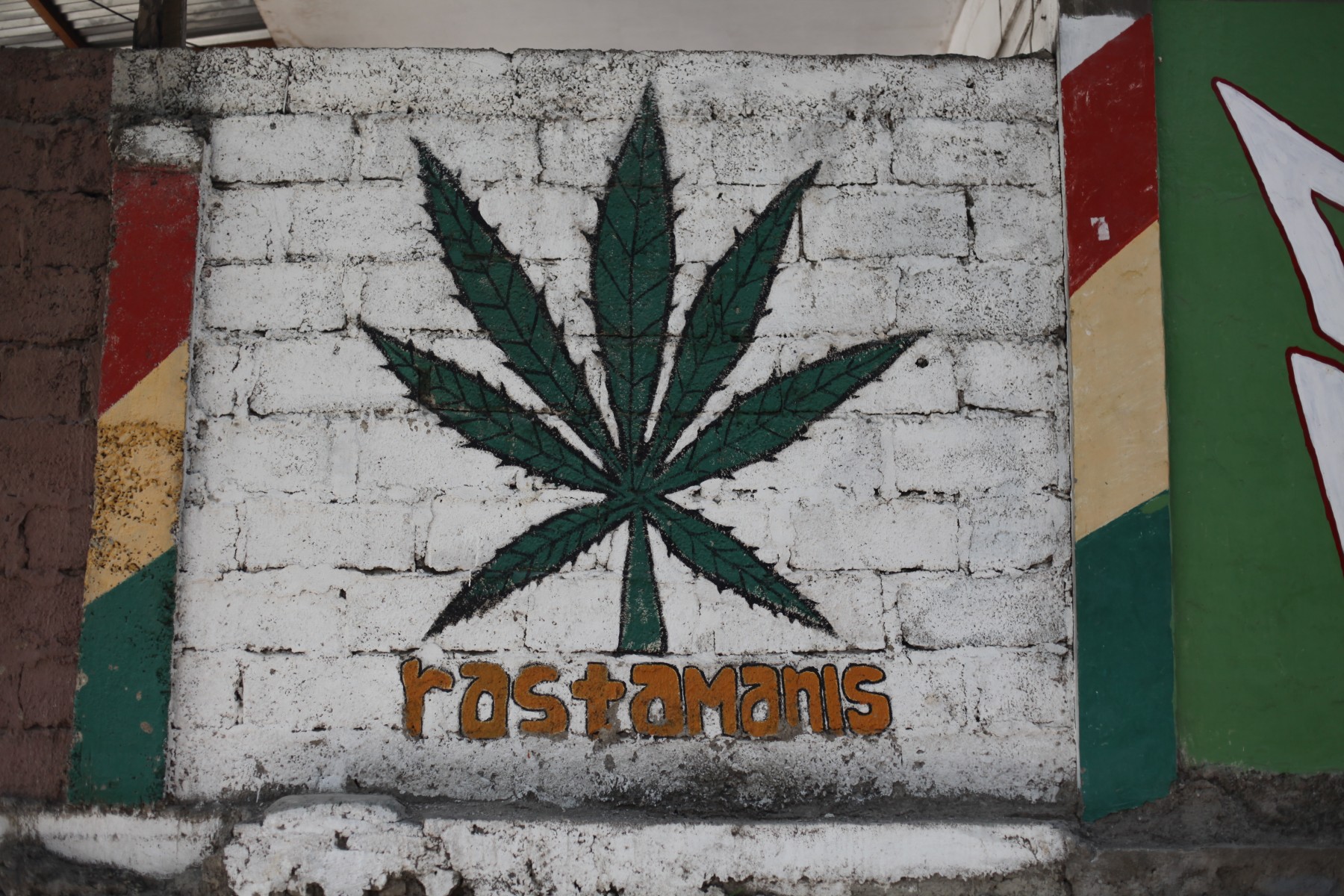 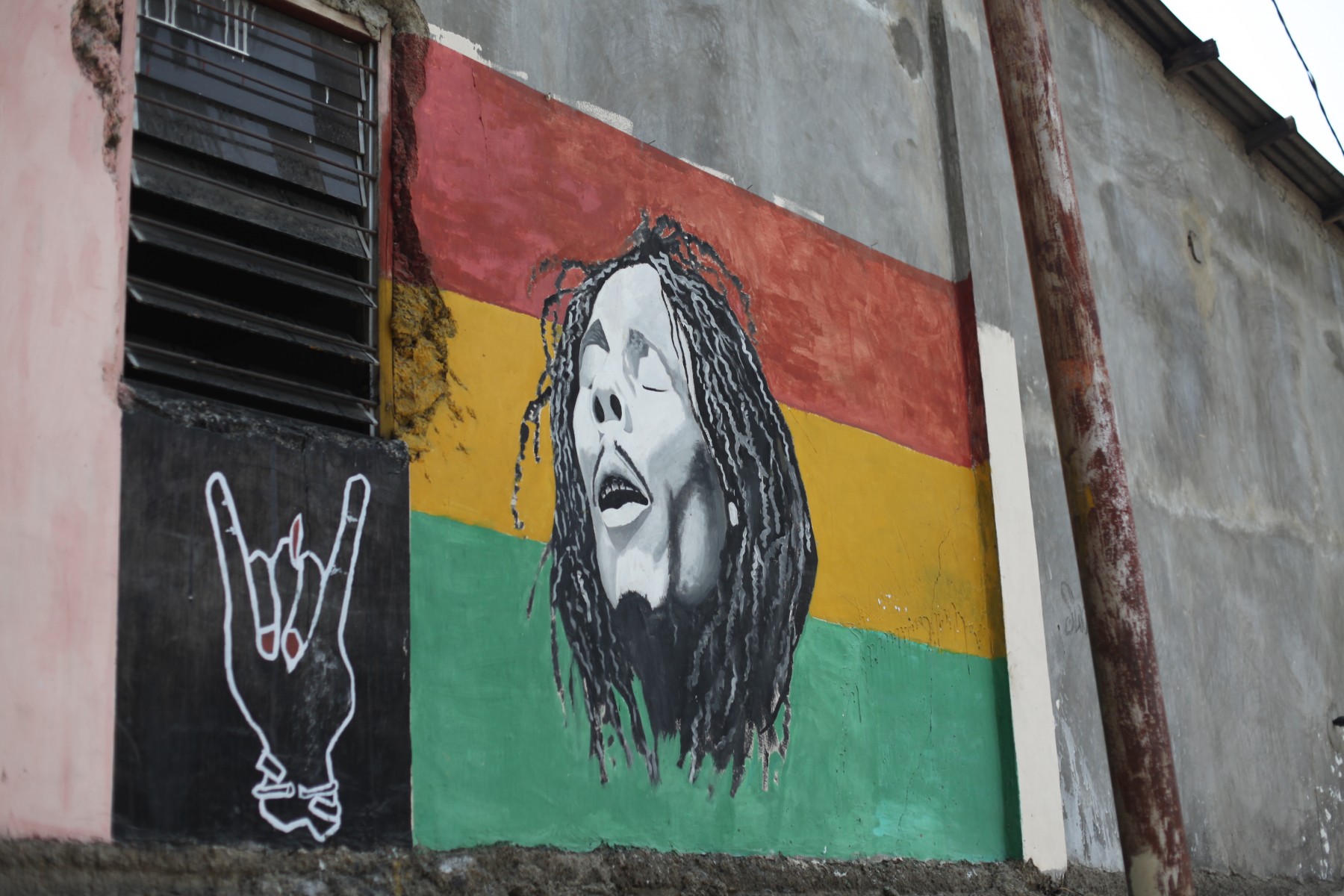 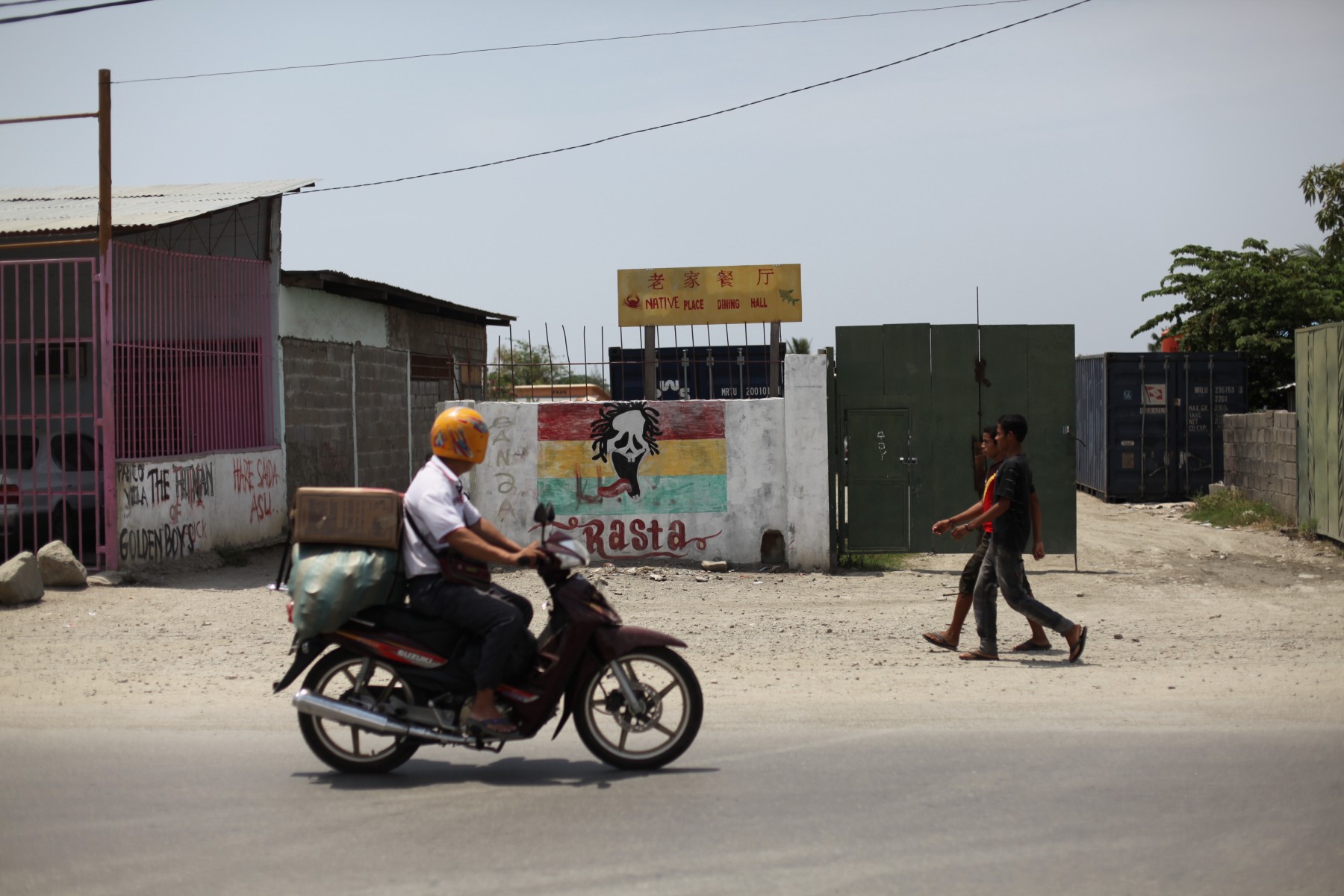 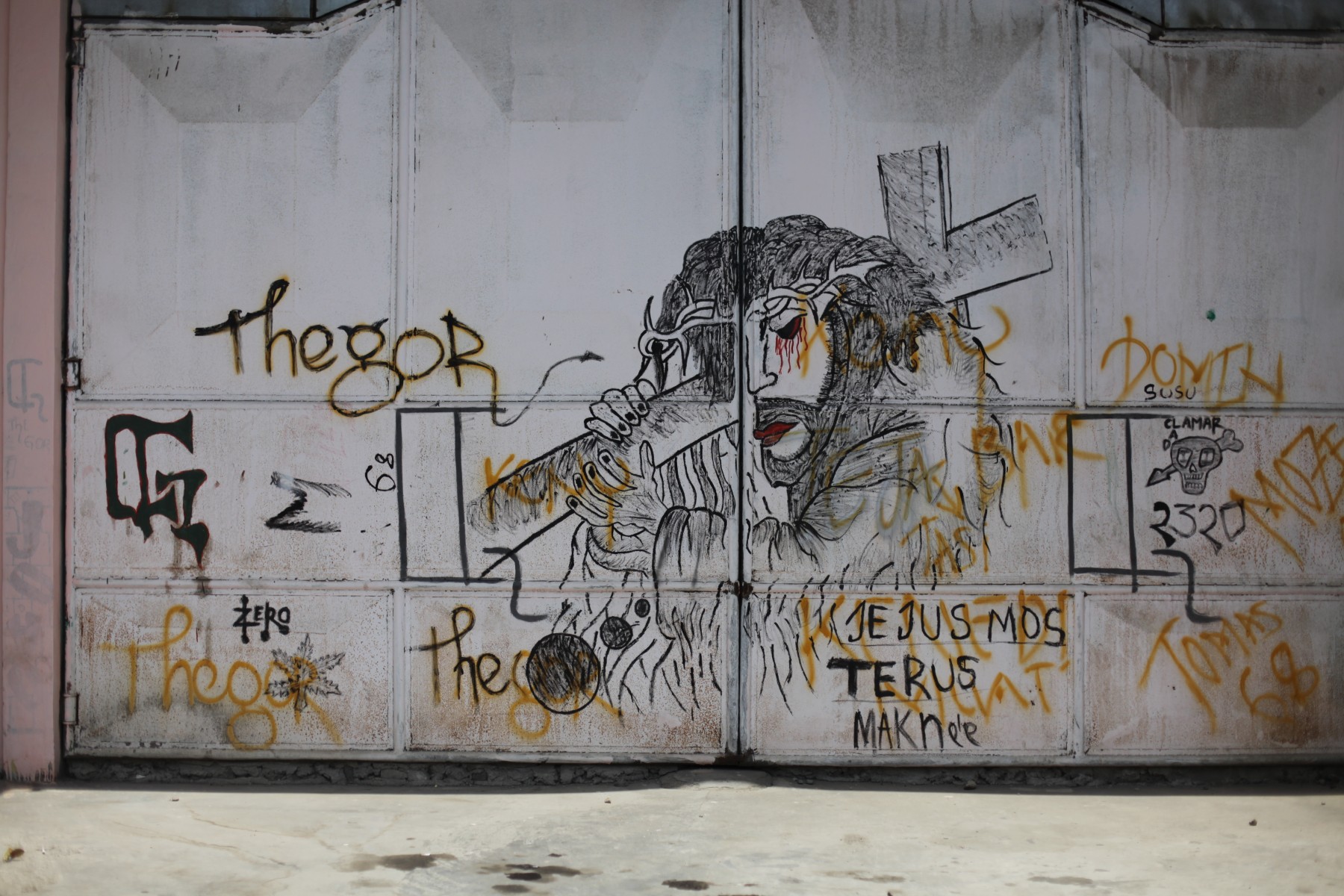 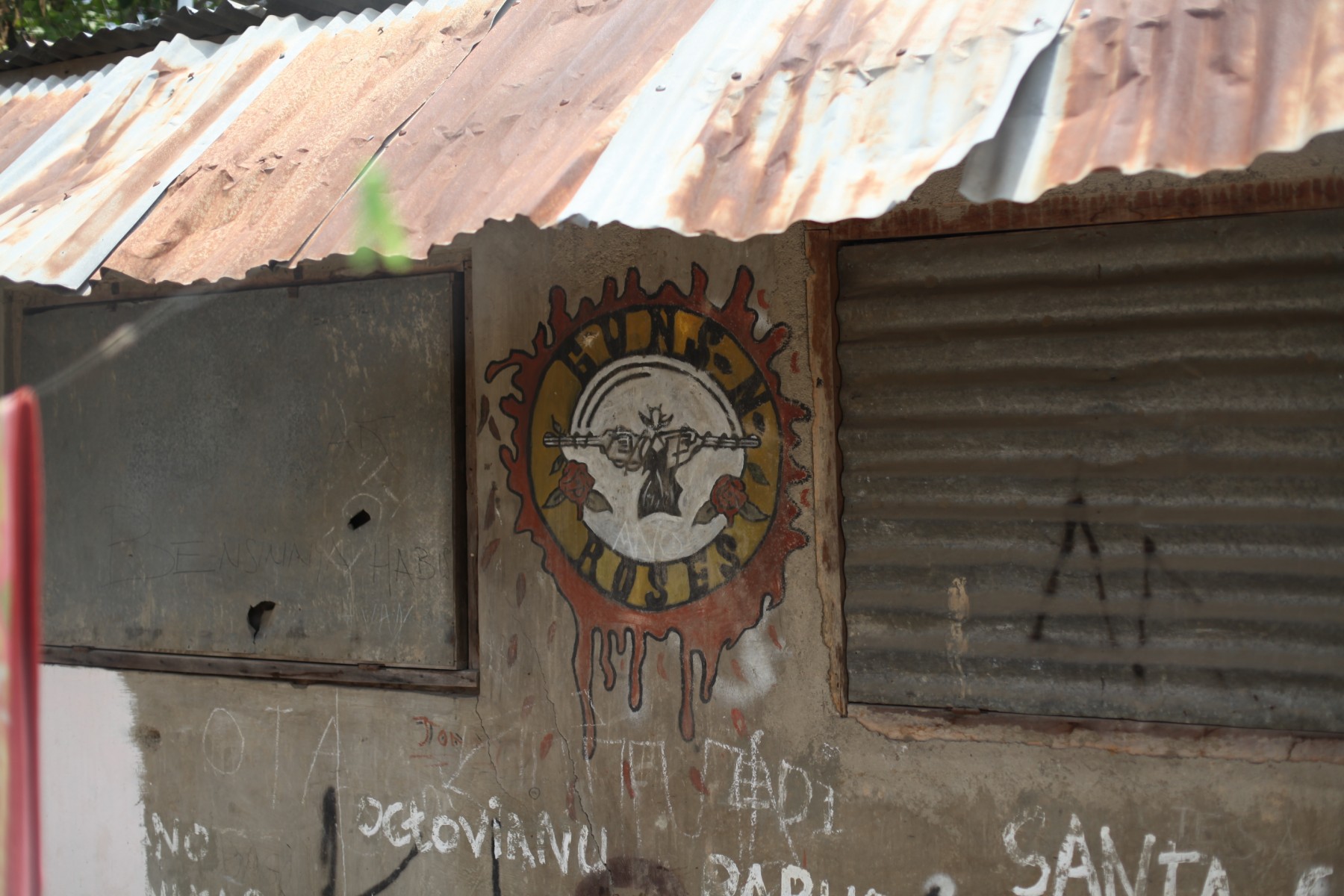