Some photos from a youth Demonstration in Detroit.

The protest was one of many made in response to the trend in Michigan’s school system of instituting zero tolerance policies regarding student behaviour. These policies mean many under-achieving and disaffected students are expelled from schools whereupon many of them become involved in drugs and gang-rleated crime. Michigan’s penal system has a number of mandatory sentencing procedures and this combination of public policies has been branded the school-to-prison-pipeline.

Australia is one of only handful of countries that also allows for life sentences for people under 18 years old but so far this sentence has not been handed down.

The process by which sentences are gradually ratcheted up is due to the political nature of judicial appointments in the US. No judges or governors or local officials want to be responsible for any harm that might possibly come about as a result of leniency or the repealing of stringent sentencing laws. Over the years the vocal ‘tough on crime’ rhetoric from certain political groups has resulted in federal ‘mandatory minimum’ sentences from drug-related offences which have taken discretion and authority away from the judiciary and weakened the authority of parole boards and other community groups that would otherwise be making much more rational decisions regarding sentencing. This has resulted in an incarceration rate in the US of about five times the world average.

But even if these life sentences were reduced to say 30 years the statistics indicate that this would still, effectively, be a life sentence for youth offenders. One part of a document I came across on health and life expectancy for those incarcerated indicated that;

While it’s encouraging to see so many people taking to the streets over a cause like prison reform at this stage it’s hard to imagine how the situation could worsen to a point where people stood up and took notice. But perhaps with so many states looking for ways to cope with the recession lawmakers and voters will finally be swayed by the necessity of saving money on prisons. There were signs at the demonstration comparing the cost of incarceration to the cost of keeping Michigan schools open and funded. That some people would feel the need to resort to using economic arguments against locking up kids for their entire lives was probably the most sobering aspect of the whole event. 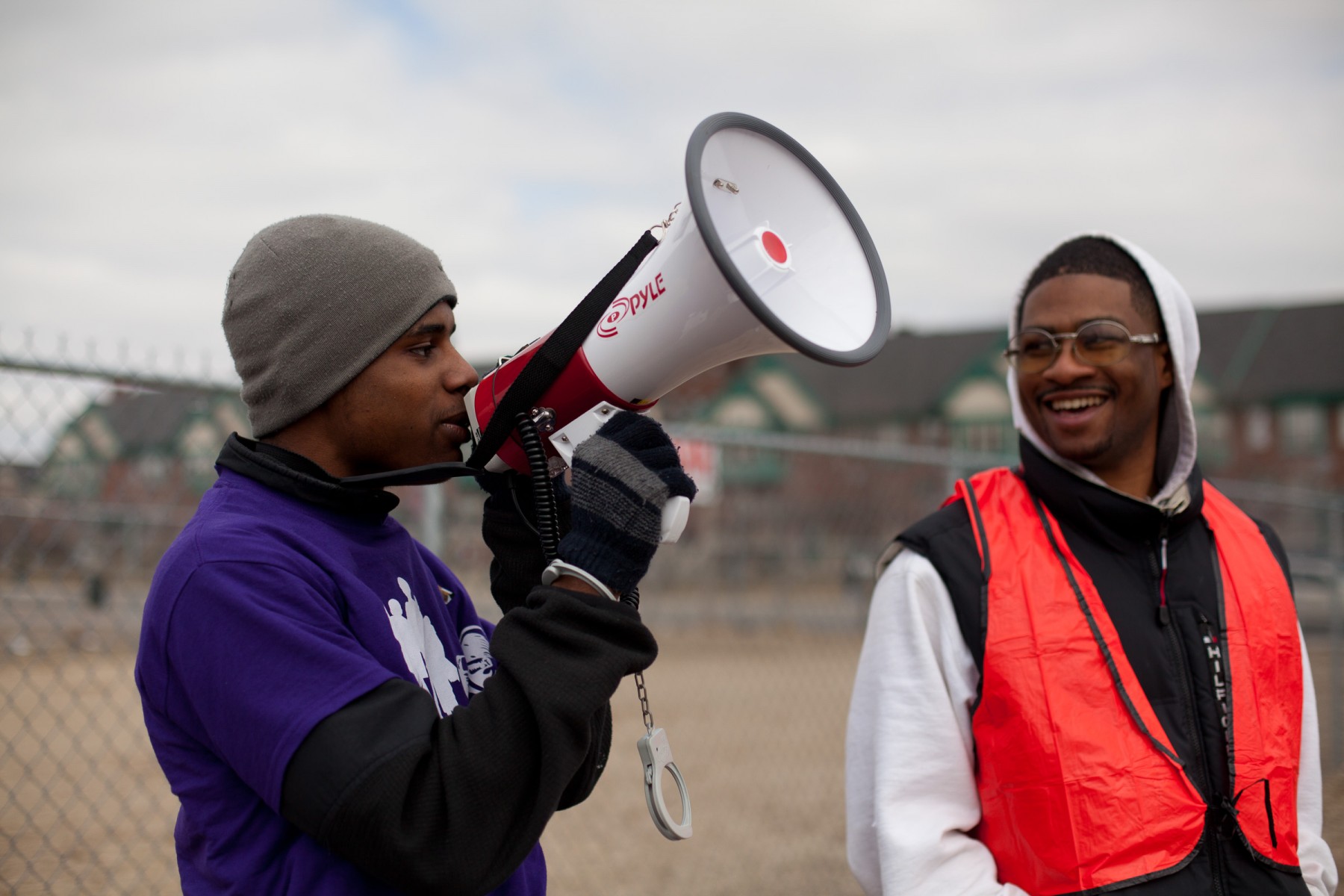 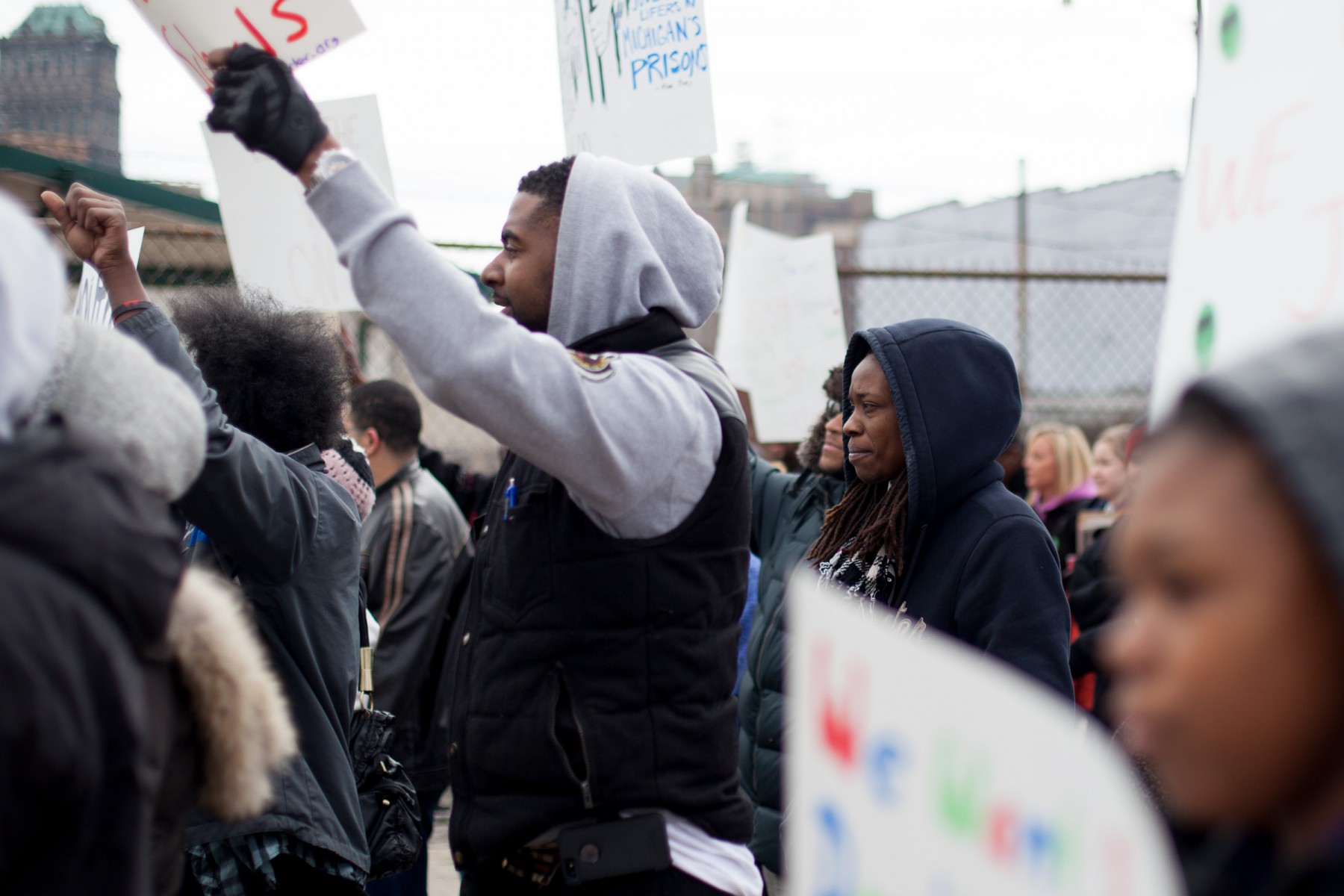 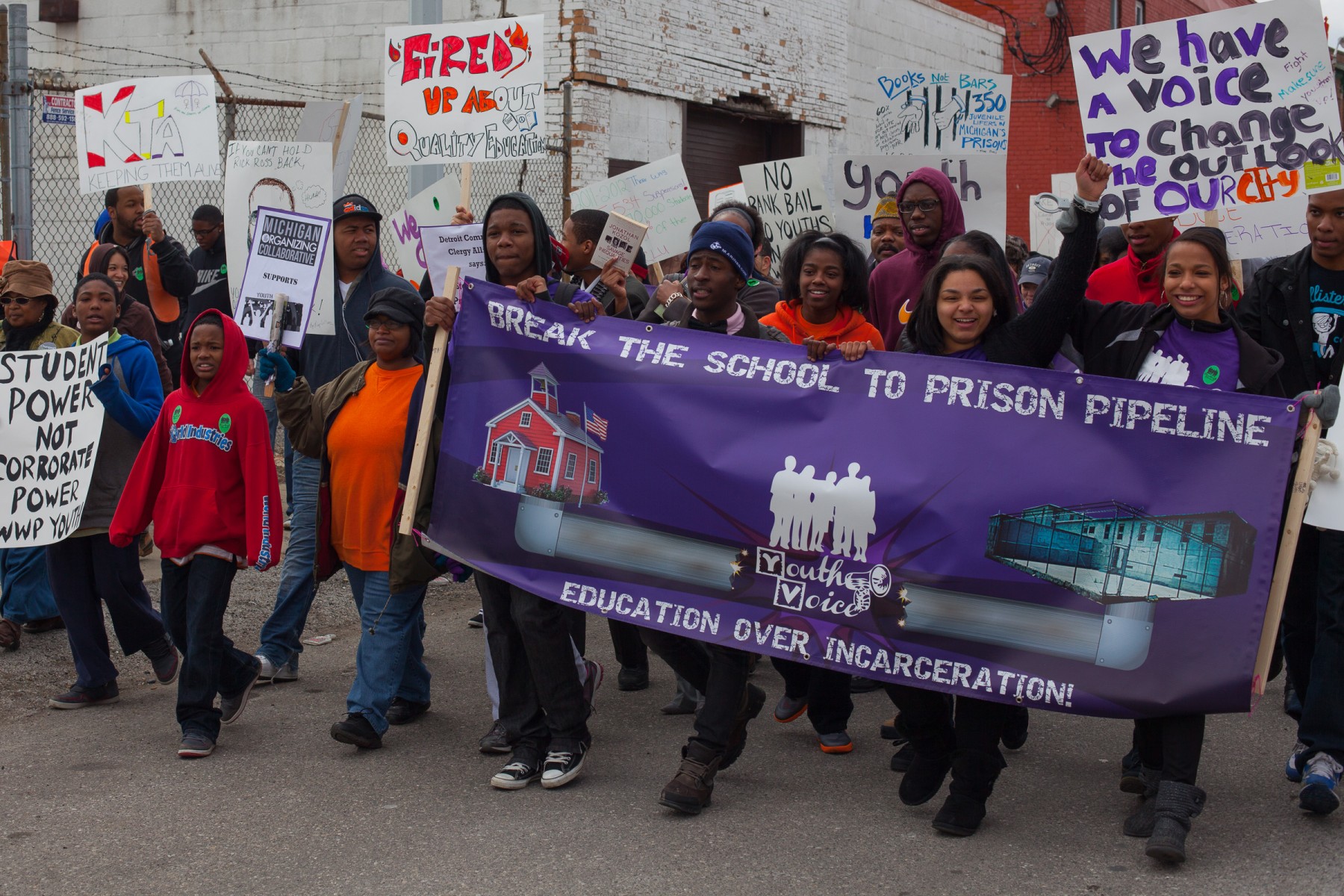 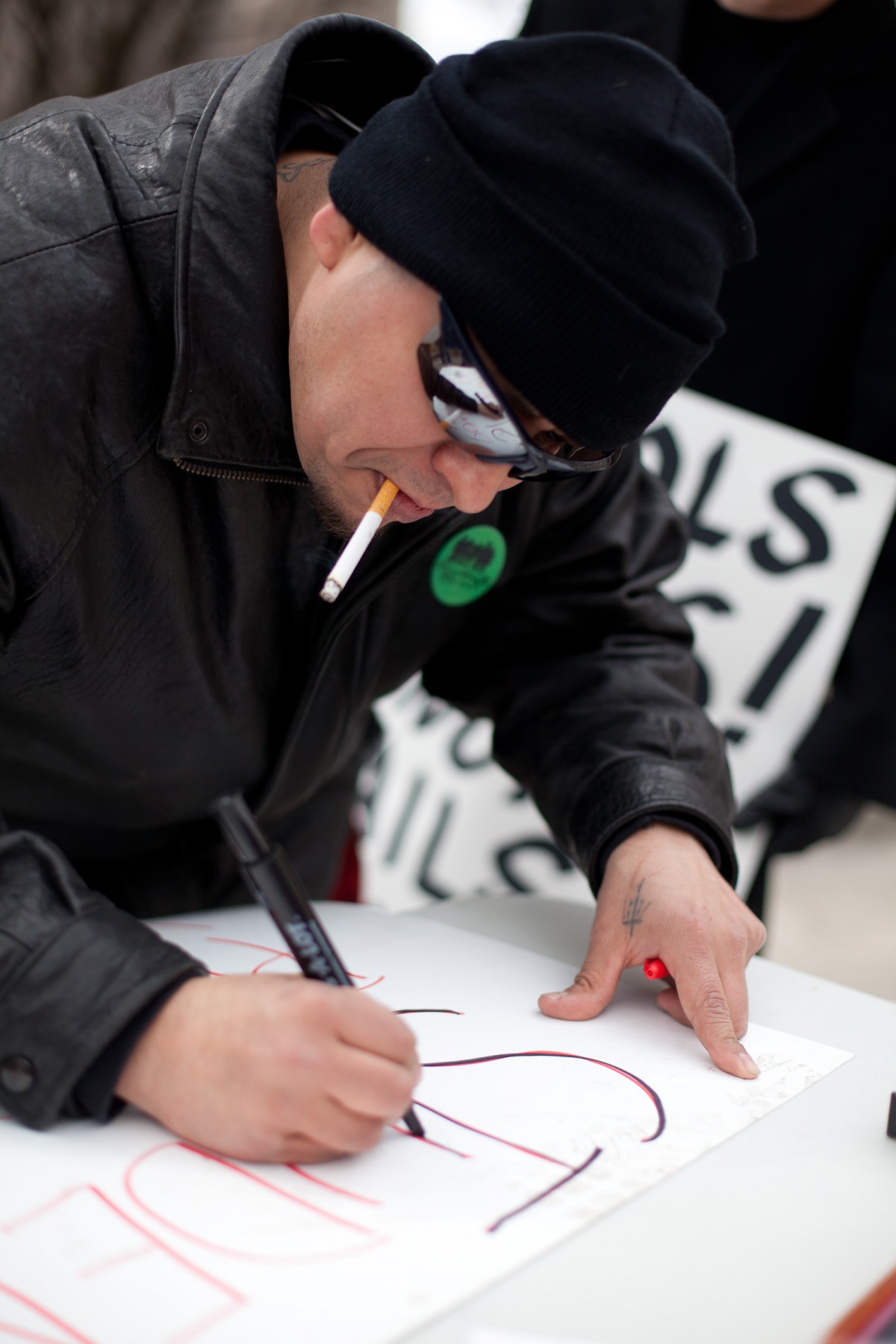 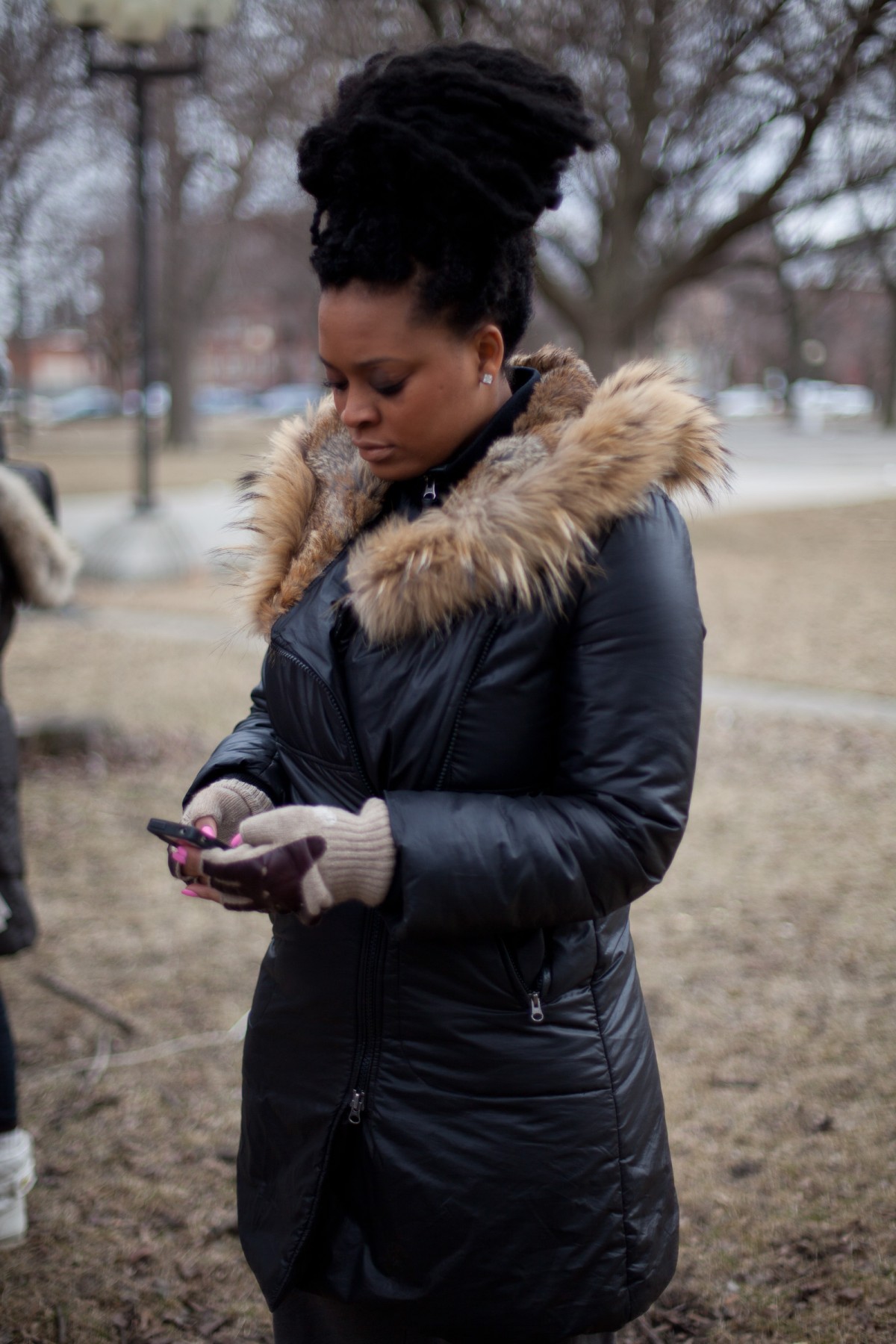 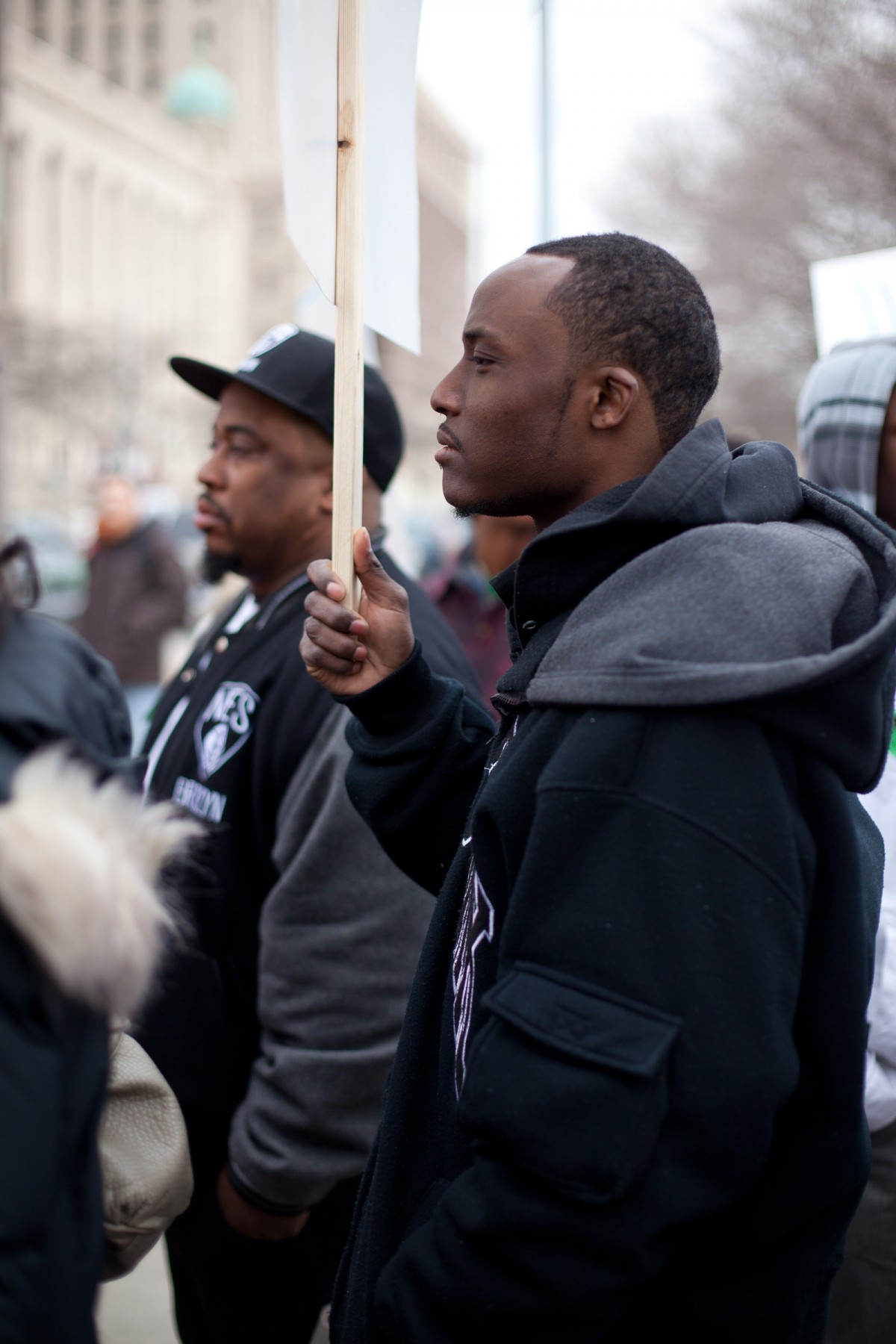 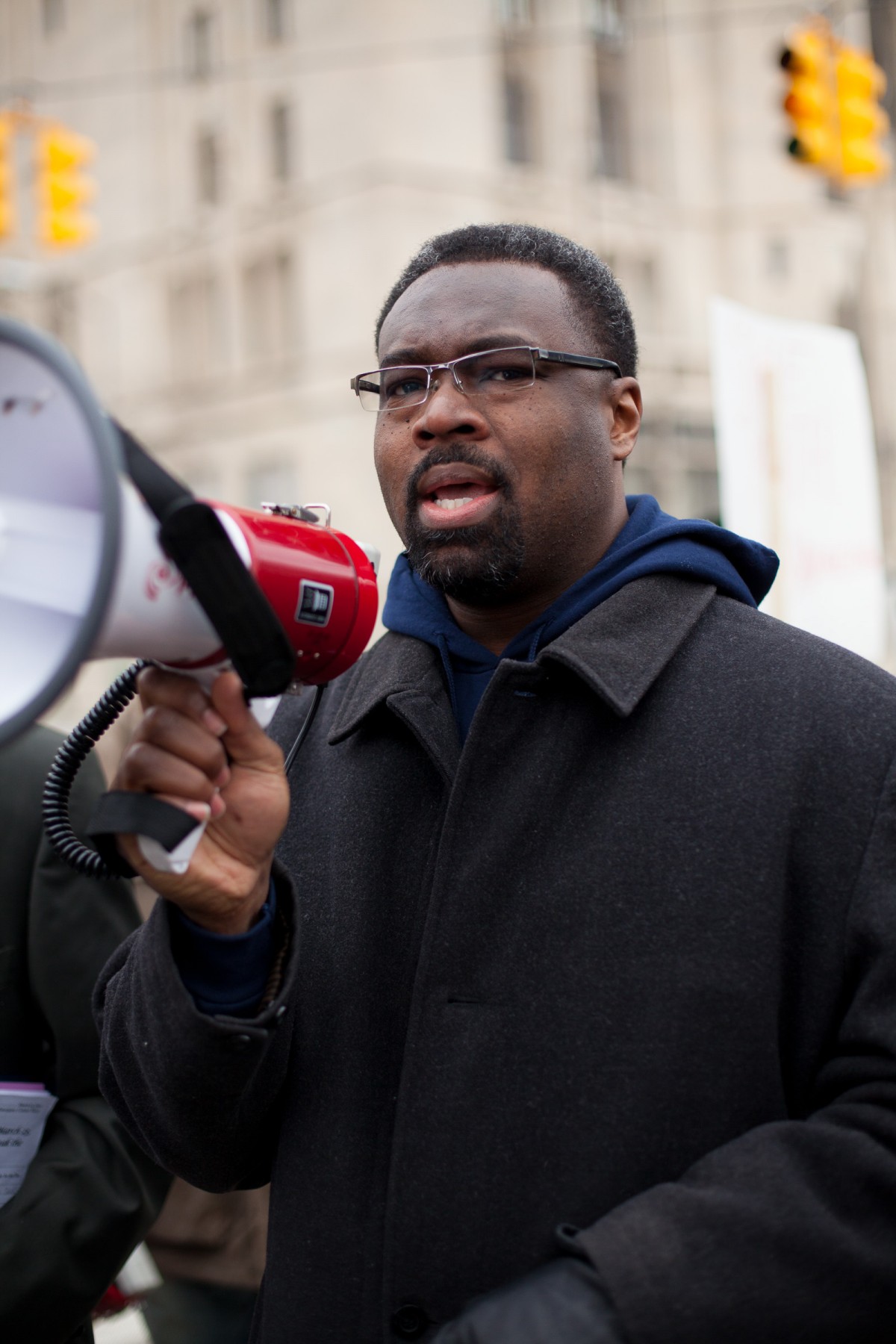 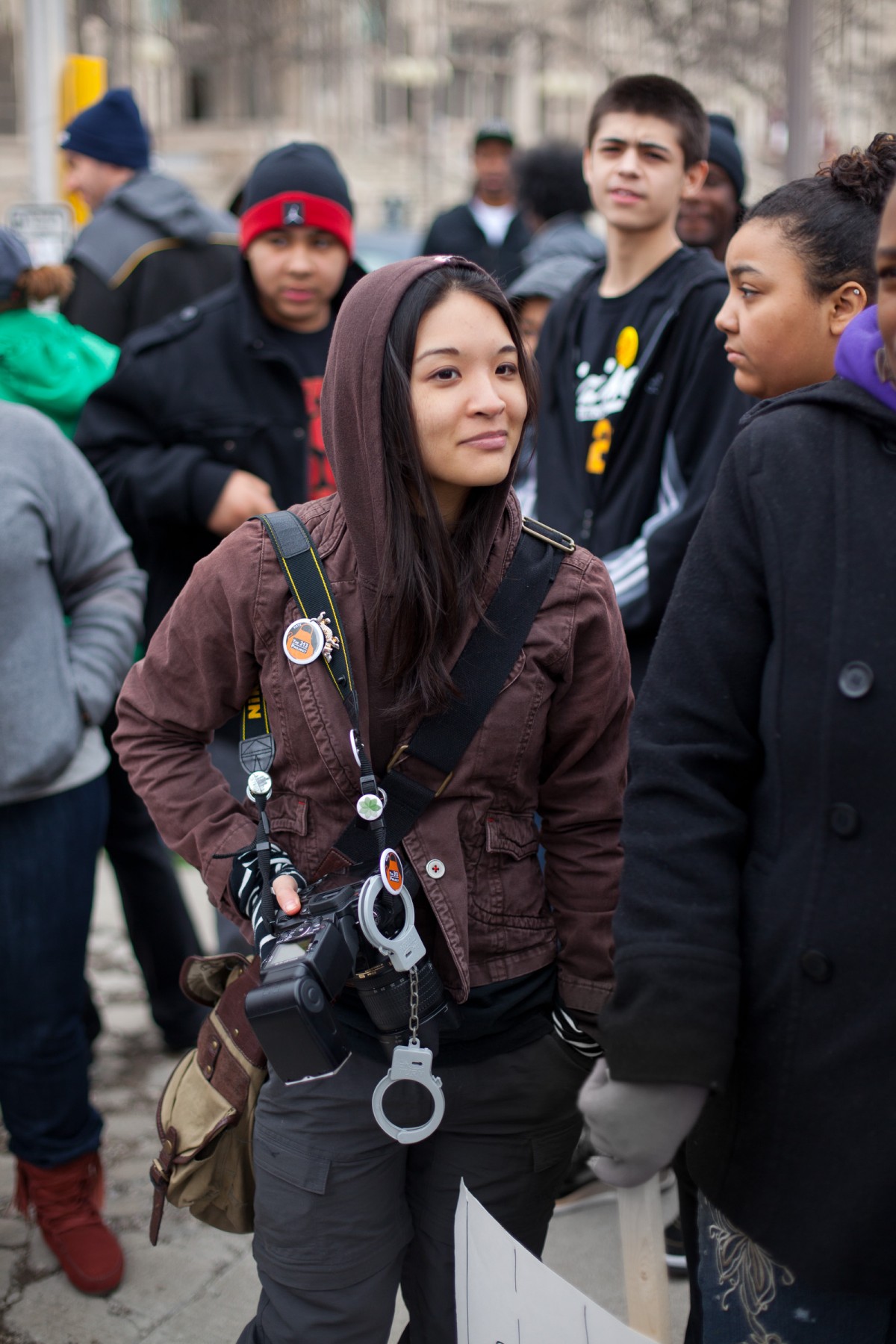 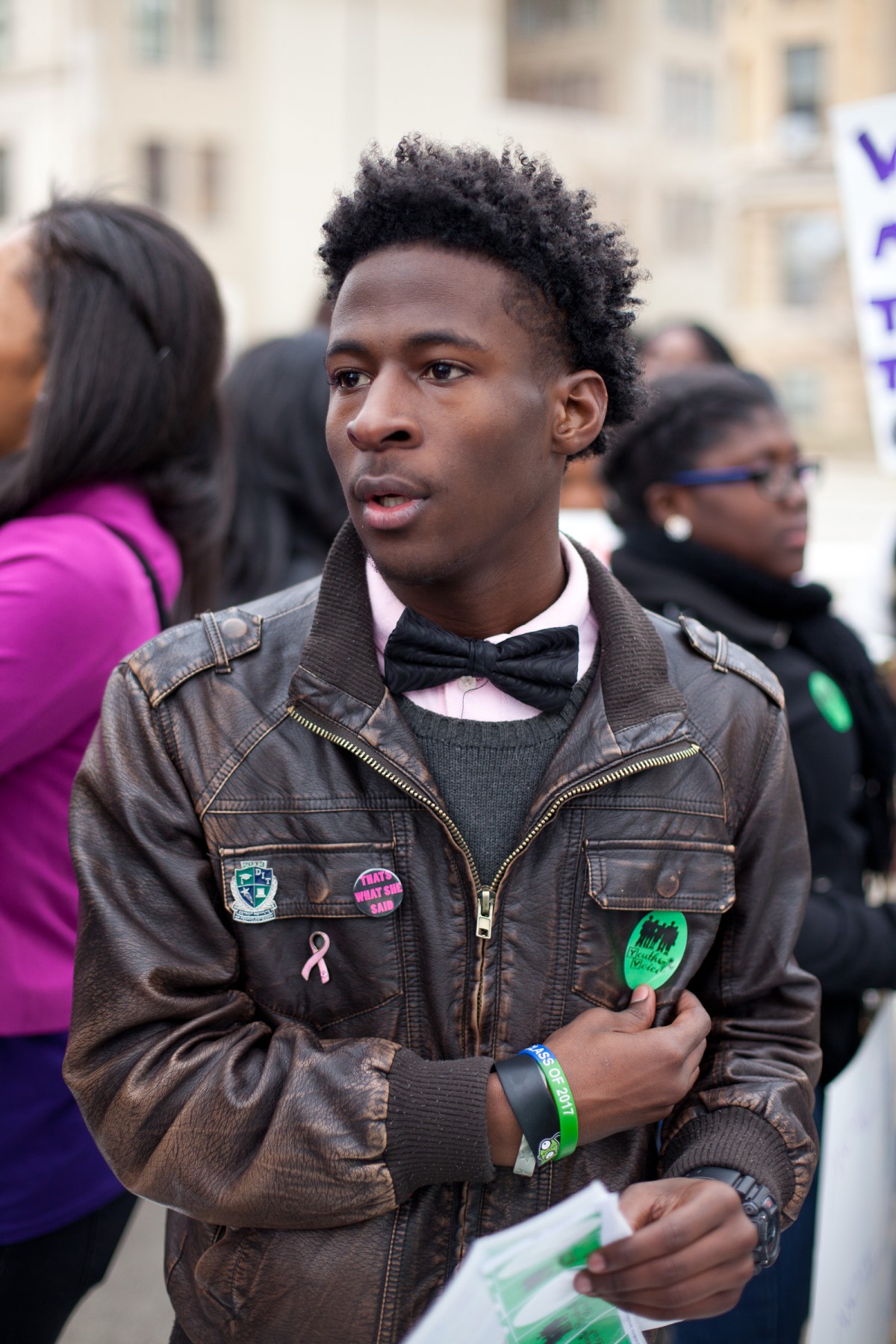 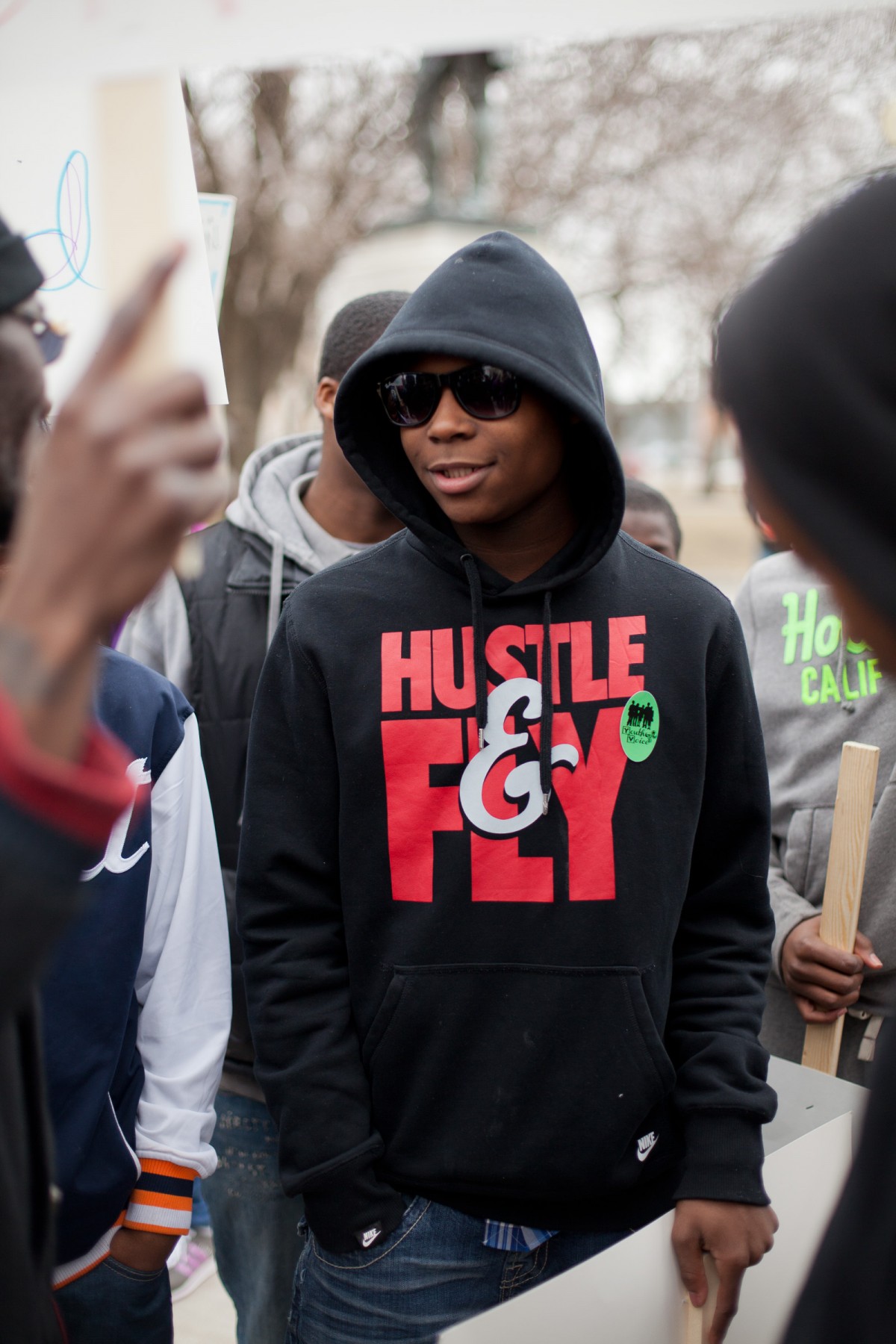 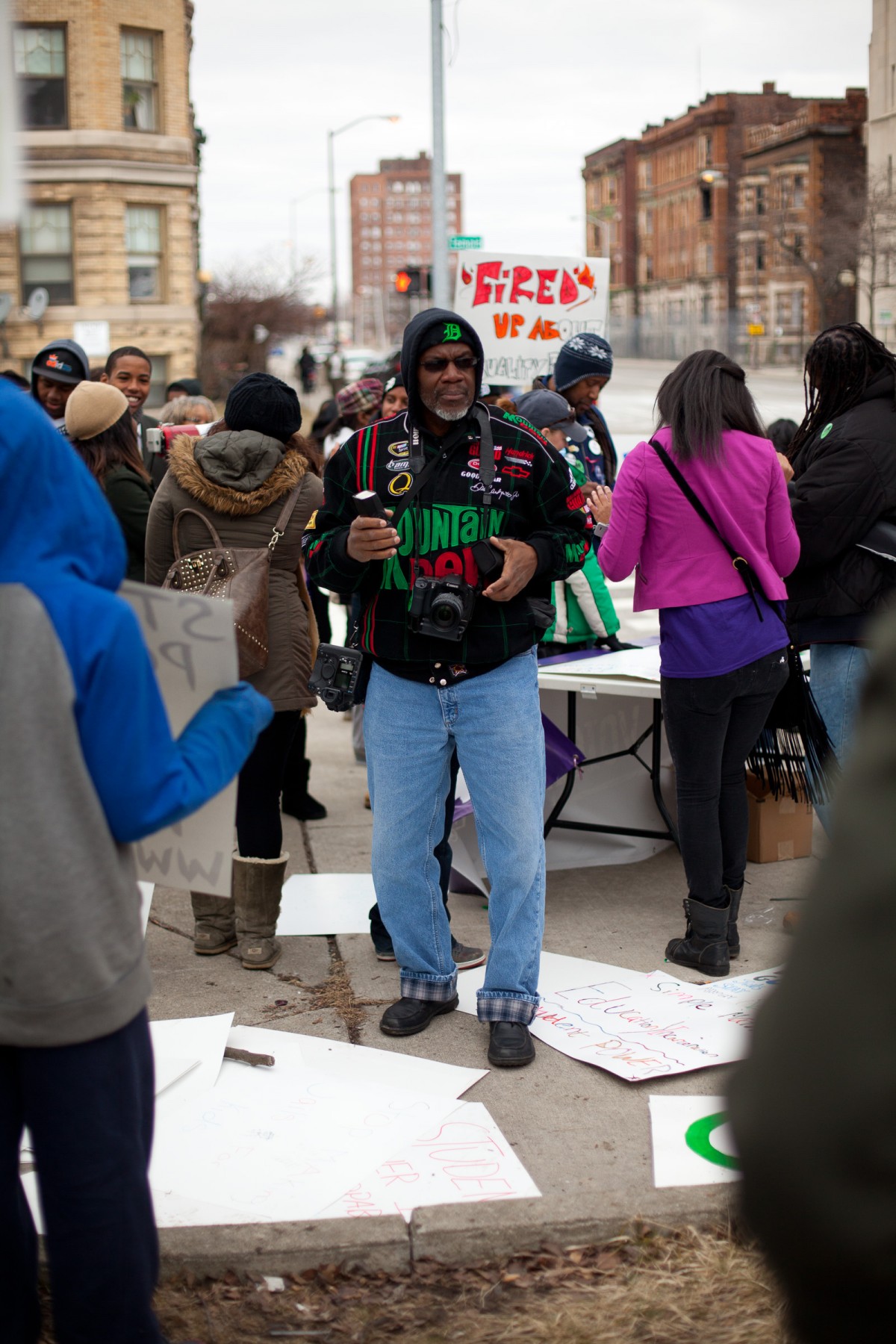 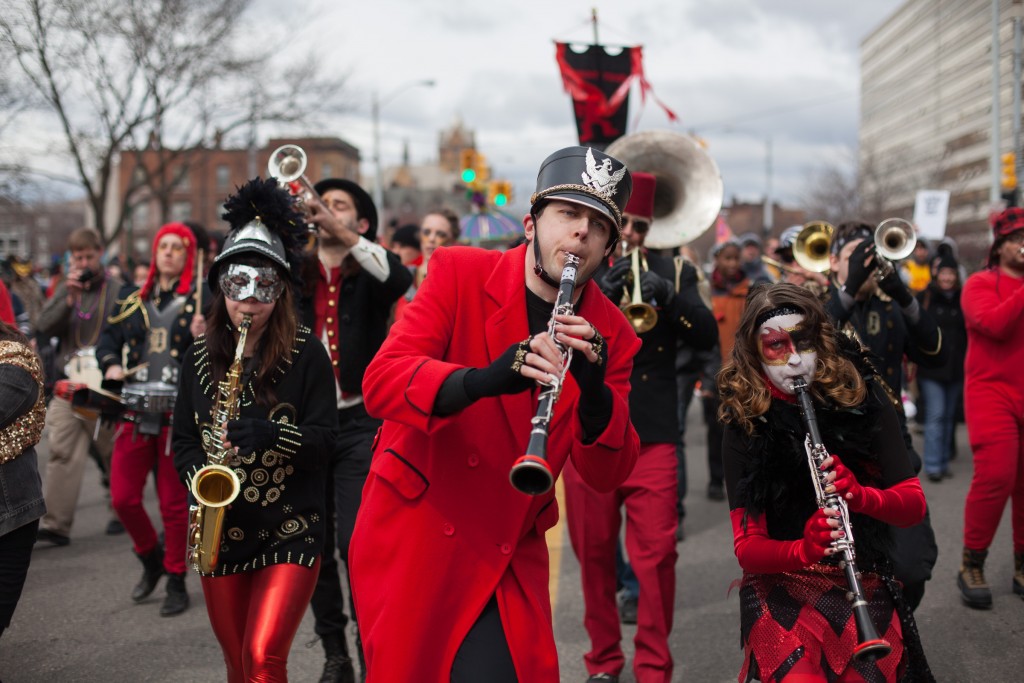 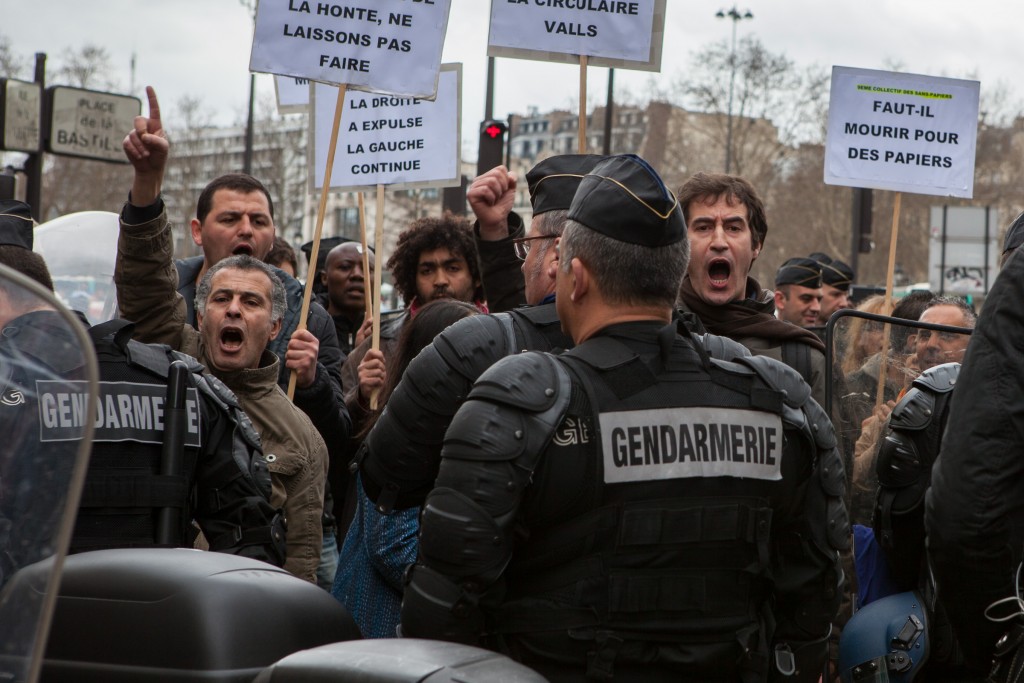 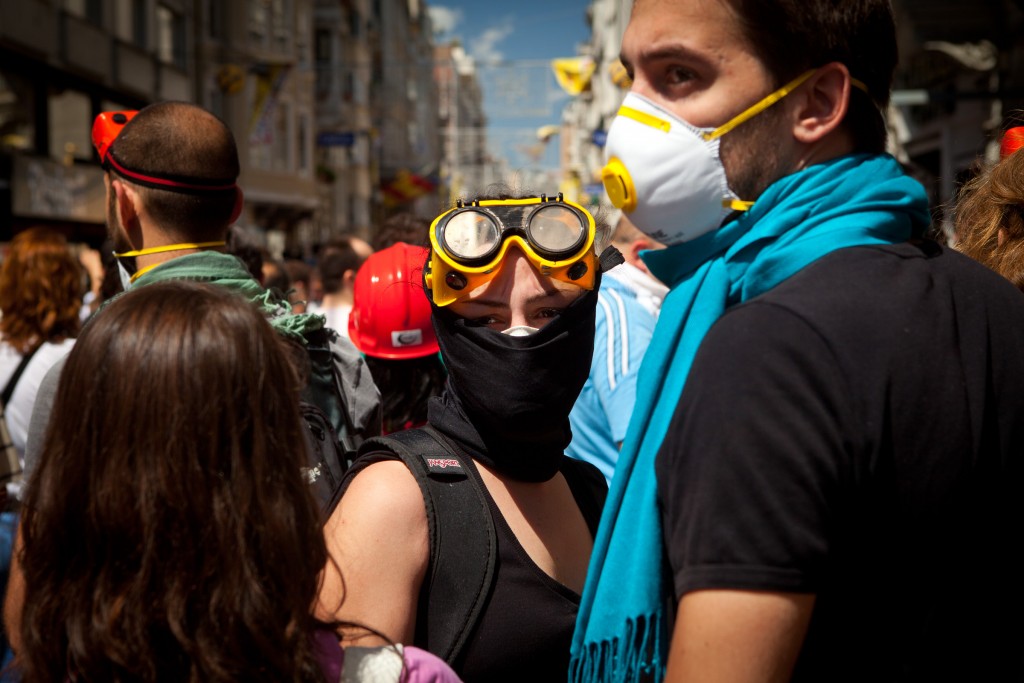