A couple of chance encounters highlighted the dueling narratives of Sri Lankan history and the tensions that still remain following the end of the civil war.

The first happened on the way back from Kinniya on the east coast.  Matt pulled over in a little village to watch a cricket match being played on a dusty patch of turf in the center of town and the locals invited us to join the game.  Matt and Ryan gave a good account of themselves while I swung at everything like a screen door in a storm – though I did manage to salvage some dignity with a decent catch.  On the pitch we met Deshan who grew up in the village but left during the war and settled in Paris.  He supports his family with remittances from what he earns in France and visits every now and then.  Memories of the war, he told us, were still fresh – in his village there were few families that had come through the war unscathed.

When it started to get dark Deshan invited us back to his family home- a beautiful property behind a Hindu temple with a garden that was half fruit plantation.  His parents grew limes, mangoes, papaya and coconuts as well as bananas and coriander bushes.  He was proud of his nieces and nephews; though they have trouble relating to his own children who have grown up in France and speak only a little Tamil.  Deshan explained that while lots of Tamils settled in France most of the diaspora is in the UK and Canada with thousands more in Switzerland and Germany.  Like many others he seemed resigned to the neglect of Tamil issues by the government and the ongoing militarization of the north.  Few political concessions have been made to the Sri Lankan Tamils and they continue to be subject to discrimination and prejudice.  “It is unfair” he conceded but, compared to war, he viewed the current state of affairs as tolerable.

By his account the conflict was rooted in racism- following independence from Britain the predominantly Buddhist Sinhalese majority gradually took over the government and froze out the predominantly Hindu Tamils from positions in banks, the courts and civil service.  Sinhalese was made the sole official language – restricting entrance into the public service to those fluent in Sinhala. Deshan reserved a special level of resentment for discrimination in sports “Not one Tamil in the cricket team” he told us “not one Muslim”.

The second encounter happened a week later when we were in the central highlands.  At a train station we met a Sinhalese tour guide from Hattan. ‘The Tamils have been in Sri Lanka 130 years. Maximum’ he told us. According to him the Tamils had been brought in work in the tea fields by the British colonial authorities. In the course of the conversation he used the words ‘Tamil’ and ‘terrorist’ interchangeably and took great care to avoid referring to the violence in terms of war or separatism- terms that might lend some legitimacy to the conflict. Like others we met in the south of the island he told us that there was nothing worth seeing in the north.

The recent arrival myth has a grain of truth behind it. British Colonial authorities did encourage migration from southern India in the 19th century but these new arrivals added to a Tamil population that had been in place for countless generations. Exchanges of people and goods between southern India and Sri Lanka have been constant over the centuries. Archaeological records indicate that, until the fifteenth century, a natural bridge connected the two territories. Storms and erosion have since turned the route – known as ātām pālam (Adam’s Bridge) – into a chain of reefs and atolls but the migration of people back and forth has continued.

In a book documenting the aftermath of the war titled ‘This Divided Island’ journalist Samanth Subramanian writes that:

In Sri Lanka, ethnic divisions are drawn not in the sand but in the slush. The Sinhalese say of themselves that they are descended from Aryans from north of India; the Tamils are Dravidians from south India. The drama of this racial opposition is more imagined than real. Nobody knows with certainty whether the Sinhalese were here before the Tamils. Both communities have lived on the island for over twenty centuries, and they have spent that time not only feuding but also intermarrying. Legend informs us that, 2500 years ago, even the progenitor of the Sinhalese race imported a Tamil princess to be his wife. Much as Sinhalese or Tamil nationalists wish to believe otherwise, Sri Lanka is a country of commingled blood

For Sinhalese nationalists it seems that the logical propaganda strategy would be to stoke the myth of the recent arrivals.  However the temptation to call back to past glory has proved impossible to resist. When the war ended in 2009 the president at the time, Mahinda Rajapaksa, encouraged comparisons between himself and the ancient warrior-king Dutugamunu who overthrew a Tamil ruler in the second century BC. Again Subramanian explains that;

Mahinda had already begun to style himself, with great deliberateness and brazenness, after Dutugamunu. On the website of the Ministry of Defence – which was run by his brother Gotabhaya – an essay appeared in late 2010, comparing the feats of Mahinda with those of Dutugamunu . ‘The question arises’ the essay fawned ‘as to who could be greater.’ There was no room here for an ambiguous answer; Dutugamunu had it easier. He never had to contend with meddling foreign forces – other countries, NGOs or the media- and for him, ‘the modalities of waging war were not restrained by issues of human rights and other instruments of international intervention’

Given the historical awareness required to make such comparisons worthwhile it’s difficult to see how propaganda aimed at denying the very existence of Tamils in Sri Lankan history could get any traction. But that sort of cognitive dissonance hasn’t stopped hard-core Sinhalese nationalists from insisting that the Tamil population are recent interlopers. They have been aided in this task by a concerted campaign of historical and archaeological revisionism. In a country like Sri Lanka, studying the past is a political act.  Museums and universities have appointed Buddhist monks to faculties and advisory boards.  Place names have been changed.  Records and artifacts have been destroyed or removed from public view and historical scholarship that runs counter to the dominant narrative of Sinhalese ethno-nationalism has been suppressed.  Woe-betide the archaeologist that finds Hindu artifacts buried below Buddhist remains.

This process of historical ‘cleansing’ has not only removed Tamil heritage but it has also concealed an instructive element of Sri Lankan history.  Many of the early sites show evidence of religious syncretism – the merging of different religious and cultural practices.  Each attempt at re-writing history represents a missed opportunity to illustrate how various cultures have merged and co-existed at one time or another – potentially providing a powerful antidote to the ethnic tensions in modern day Sri Lanka.  Instead the government has used academia to pursue its ideological agenda. Kandarodai, an archaeological site near Jaffna includes evidence of an early Tamil Buddhist tradition.  Following the war the government had all of the Tamil signage removed along with all references to the Tamil monks.  A military outpost was established at the site and a Sinhalese monk was appointed as curator.  Writing for the Colombo Telegraph historian Jude Fernando laments the attempt to re-write history.

The rebranding of Kandarodai as a national heritage after the war is yet another example of the deliberate steps taken by the Rajapaksa regime to conceal the Tamil identity and culture in the practice of Buddhism from the Sinhala public and equate Buddhist identity exclusively with Sinhala identity. The neglect of syncretism in the practices of Buddhism and Hinduism renders these practices monolithic, ahistorical, and unchanging, making them the exclusive monopoly of one race or linguistic group.

Fernando closes his essay on ideological interference by declaring that:

. . .good governance in Sri Lanka requires radical rethinking of the current relationship between archeology and national heritage, and its repercussions for domestic politics.

In Sri Lanka the fragile unity between ethnic and religious groups at the moment seems to be one due mostly to fatigue- at the decades of violence and deprivations.  A lasting peace will only be achieved if people are allowed to examine their past – both recent and ancient.  Not to determine who was first but to give all members of the society the chance to recognise their long shared history. 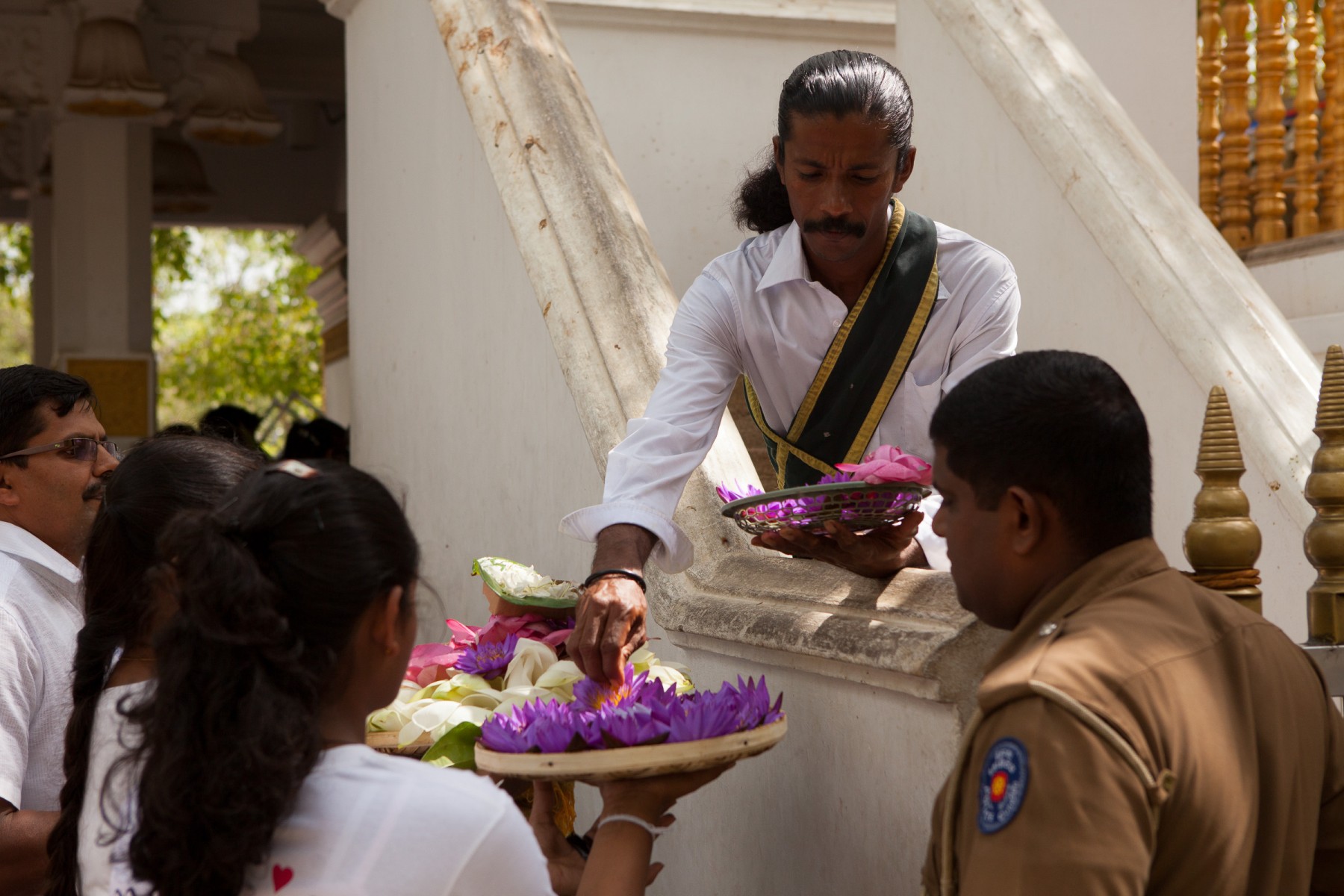 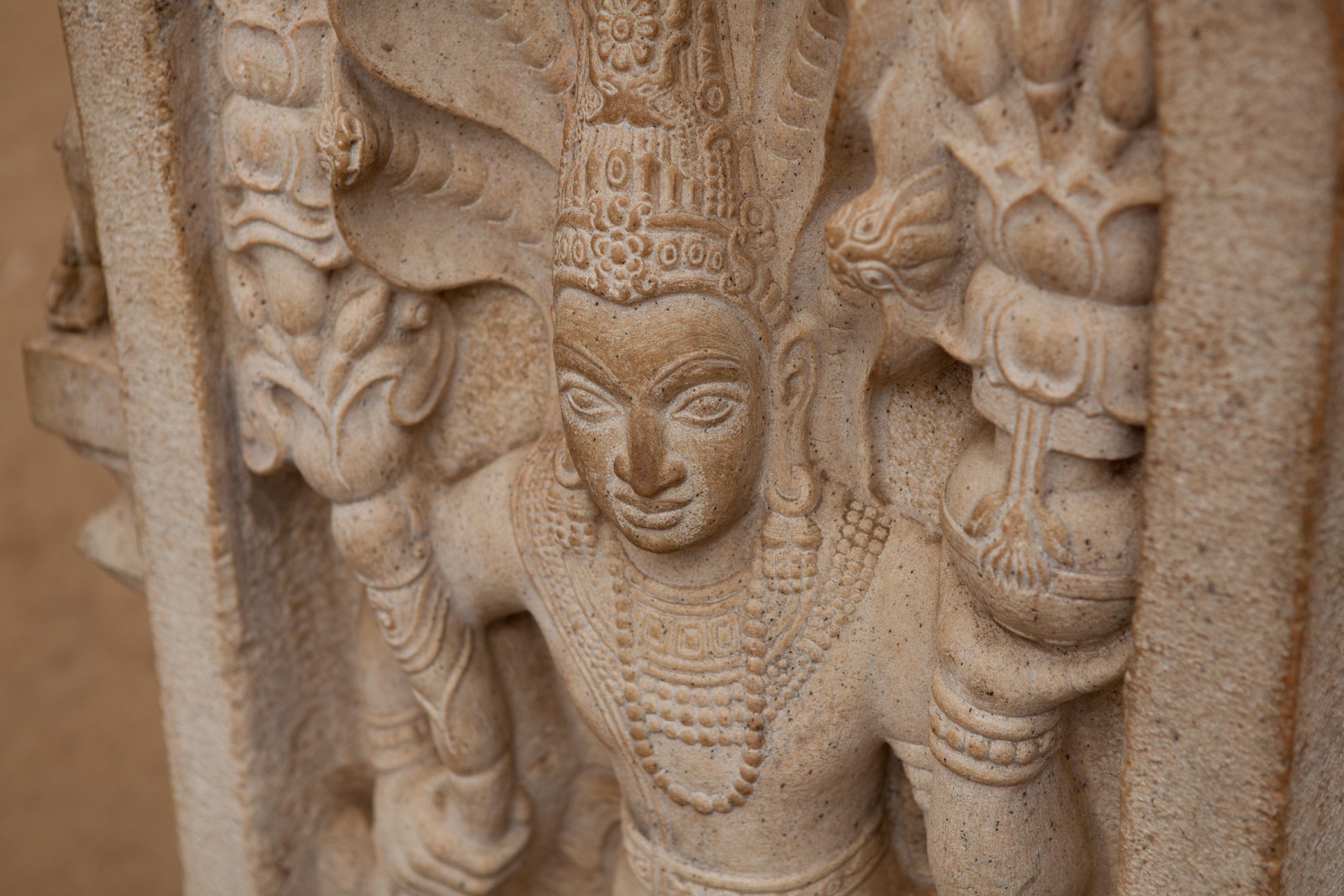 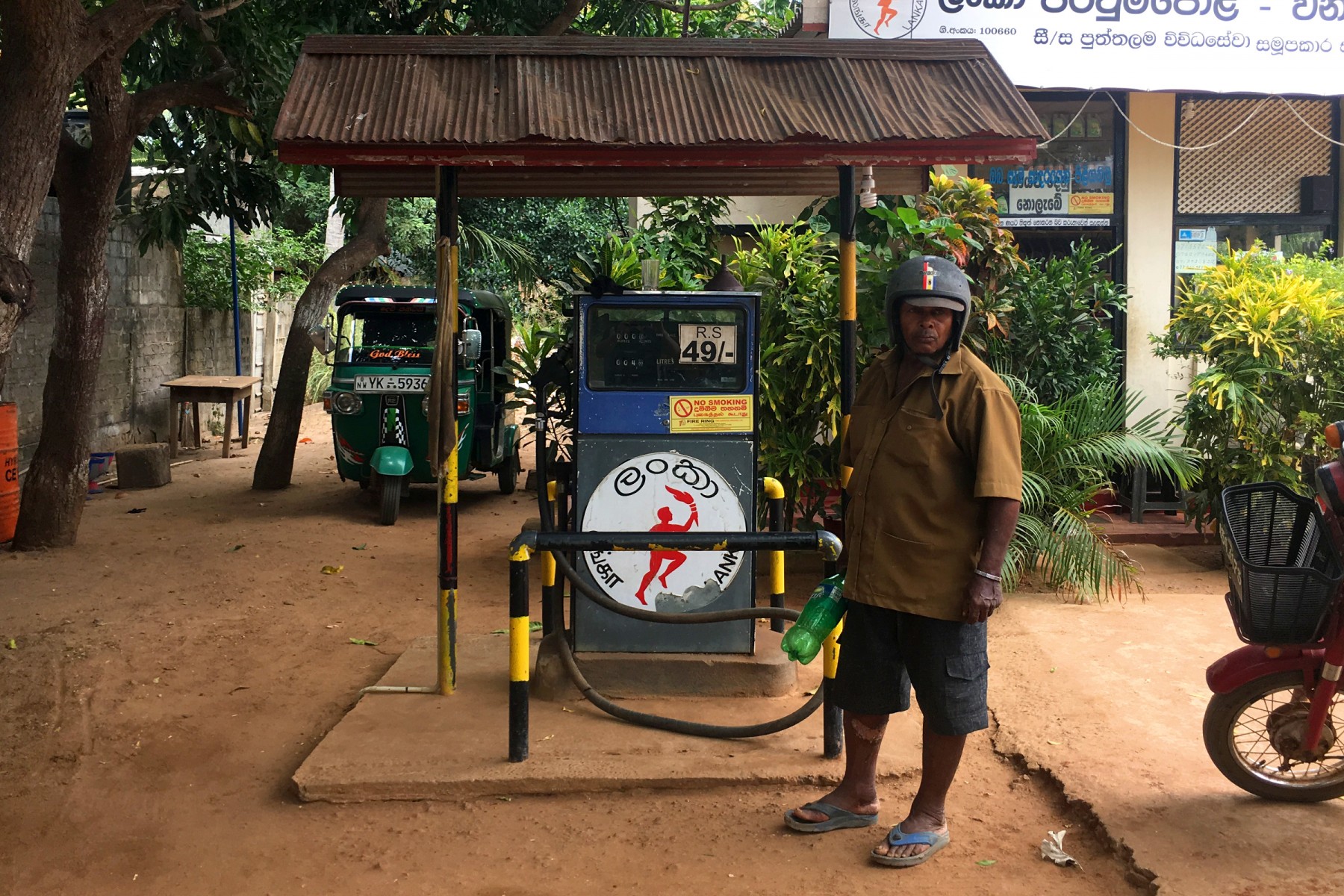 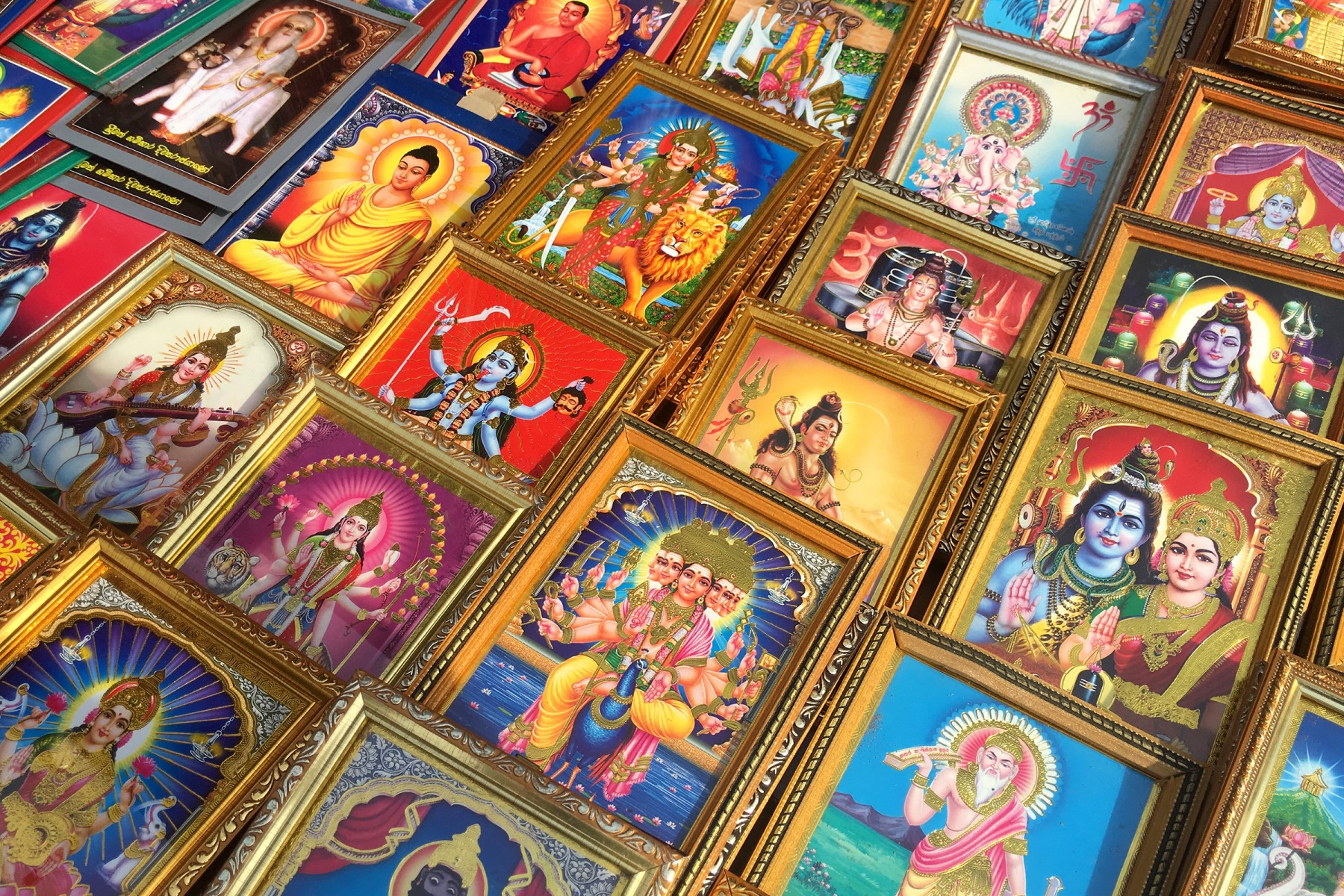 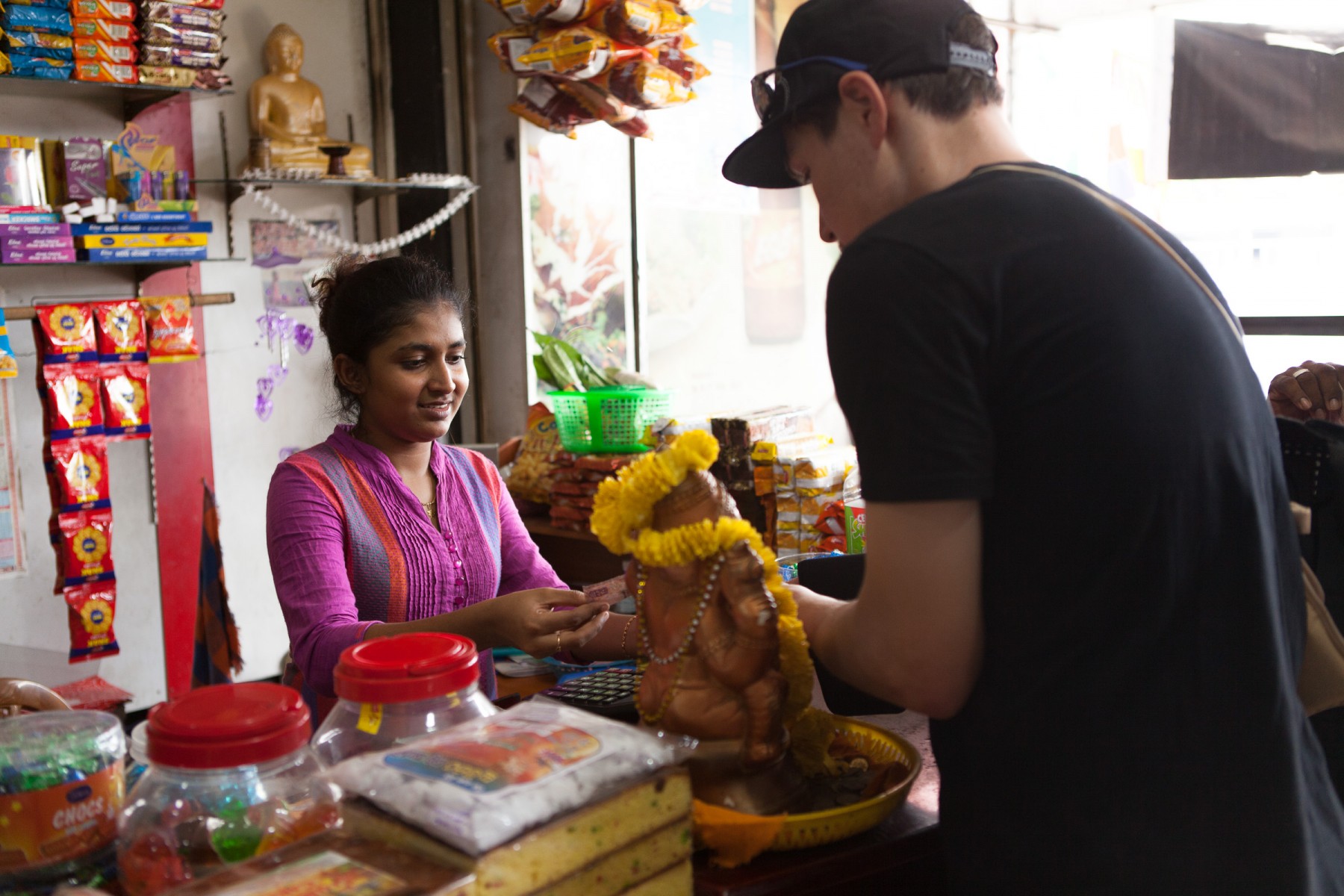 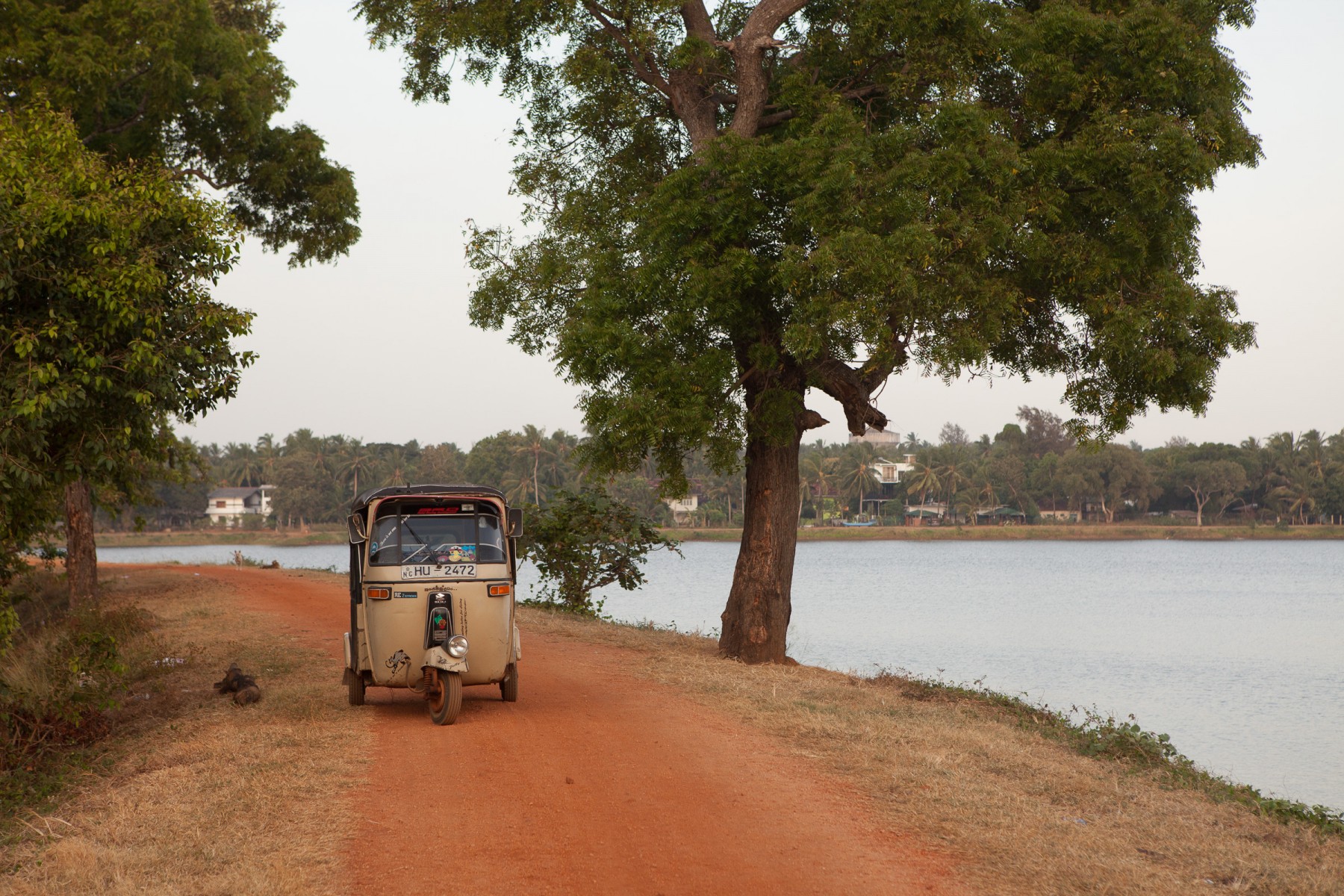 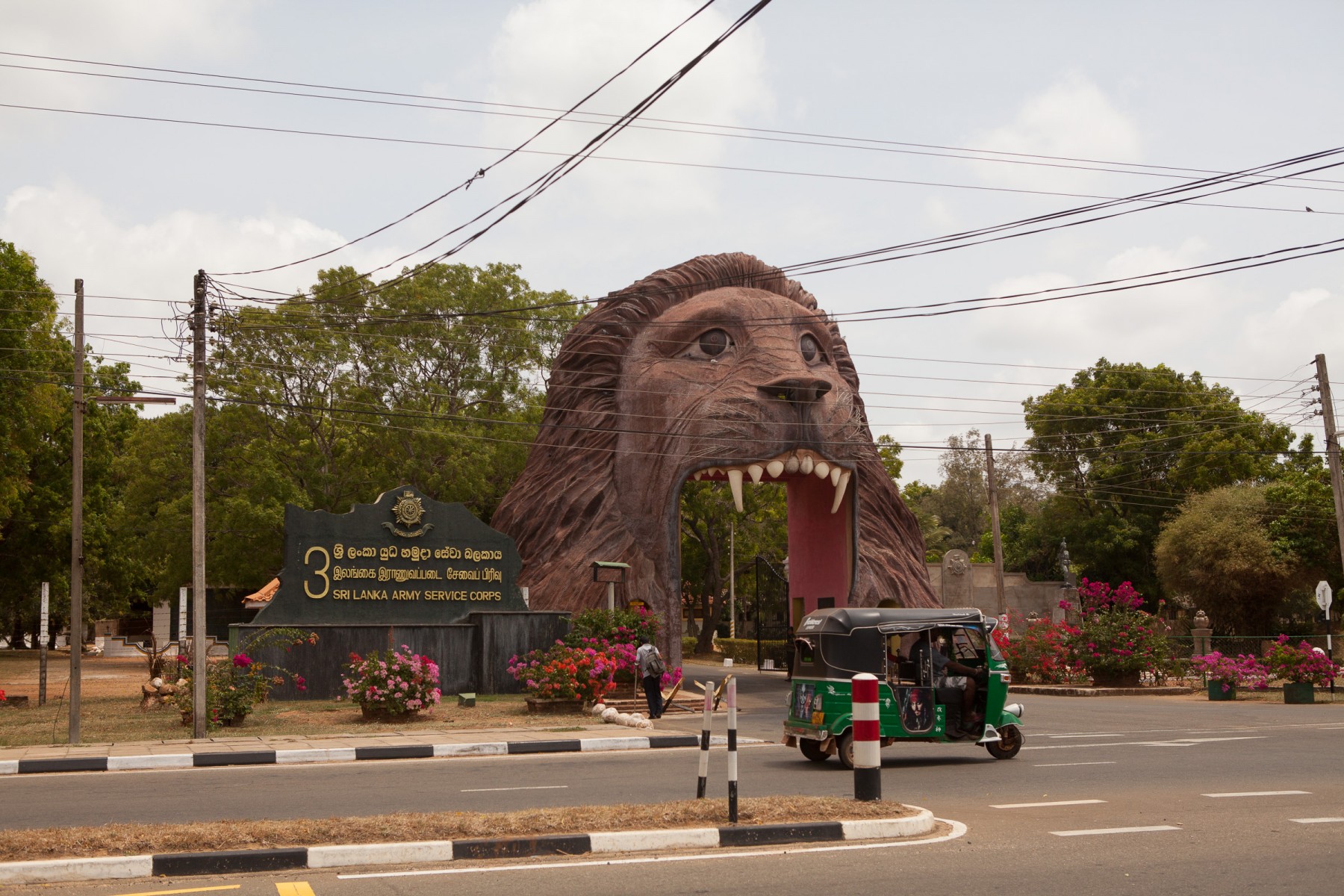 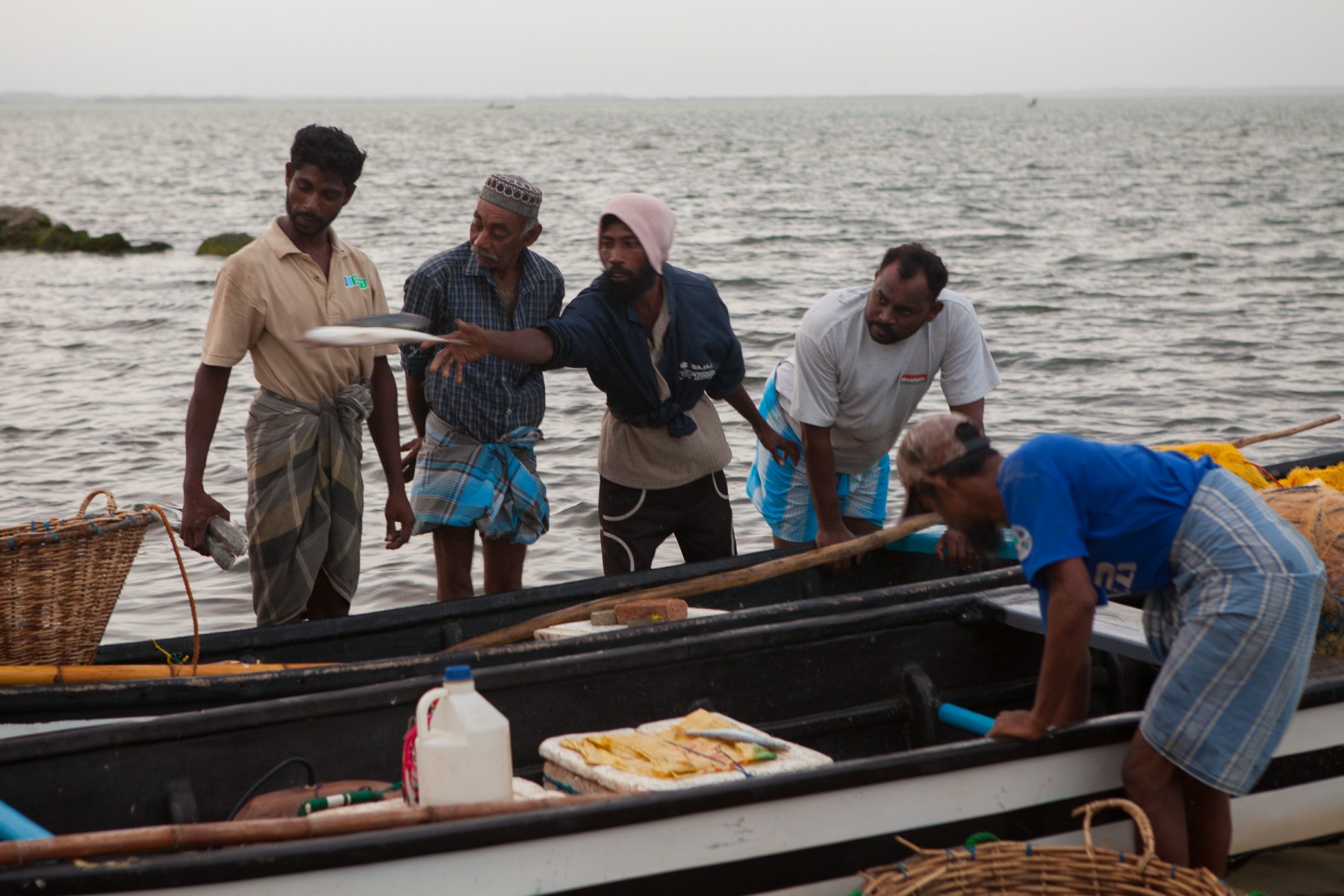 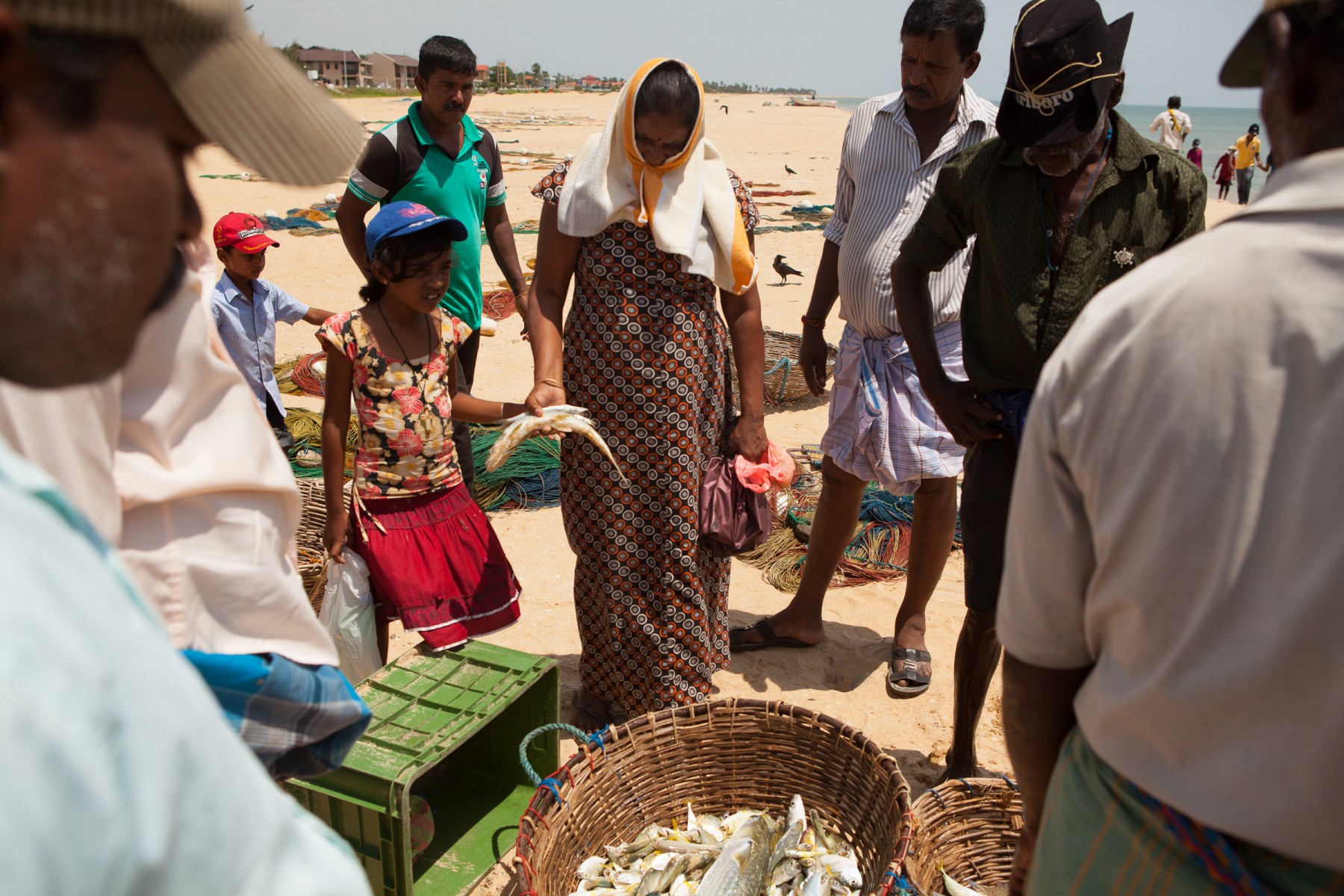 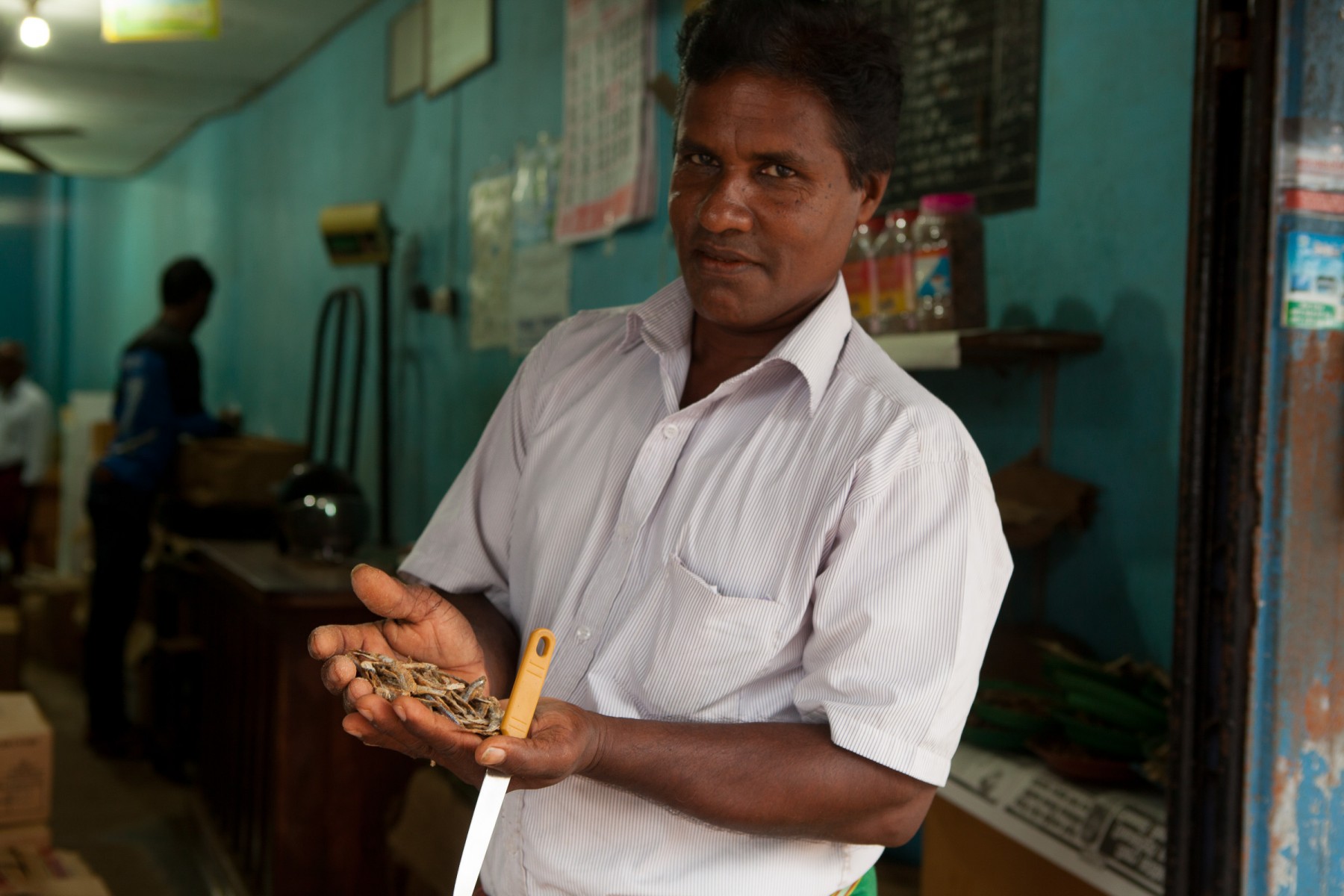 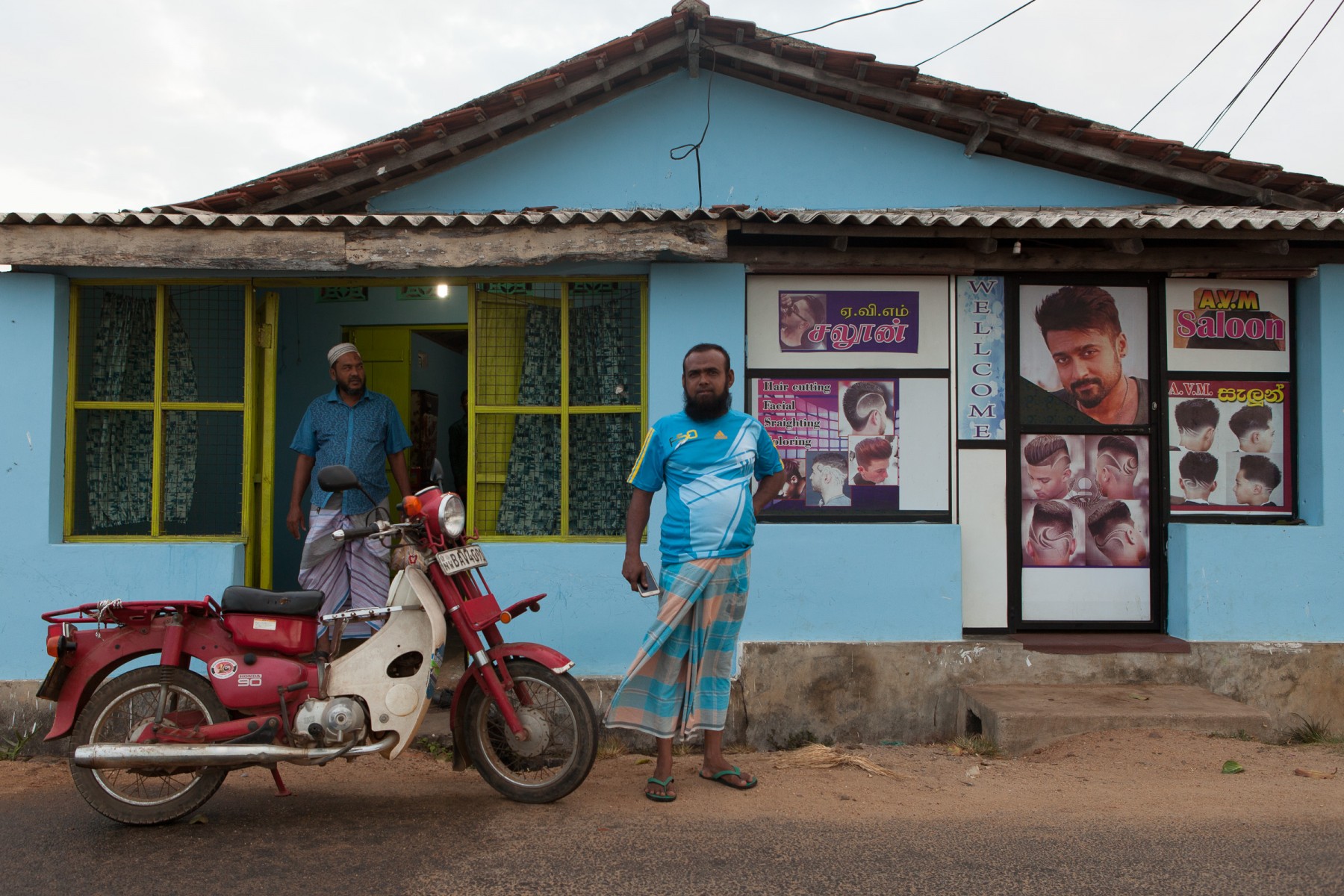 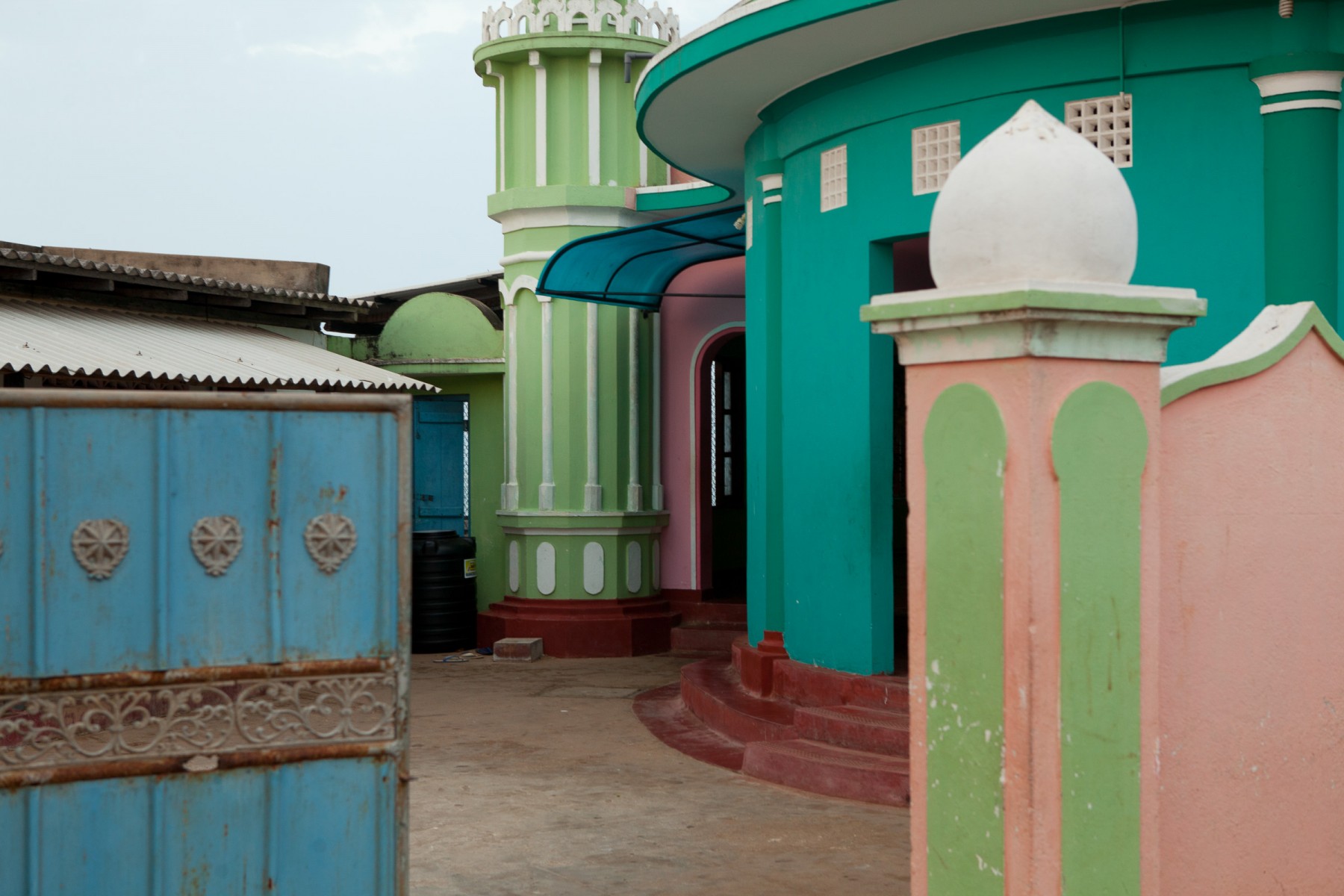 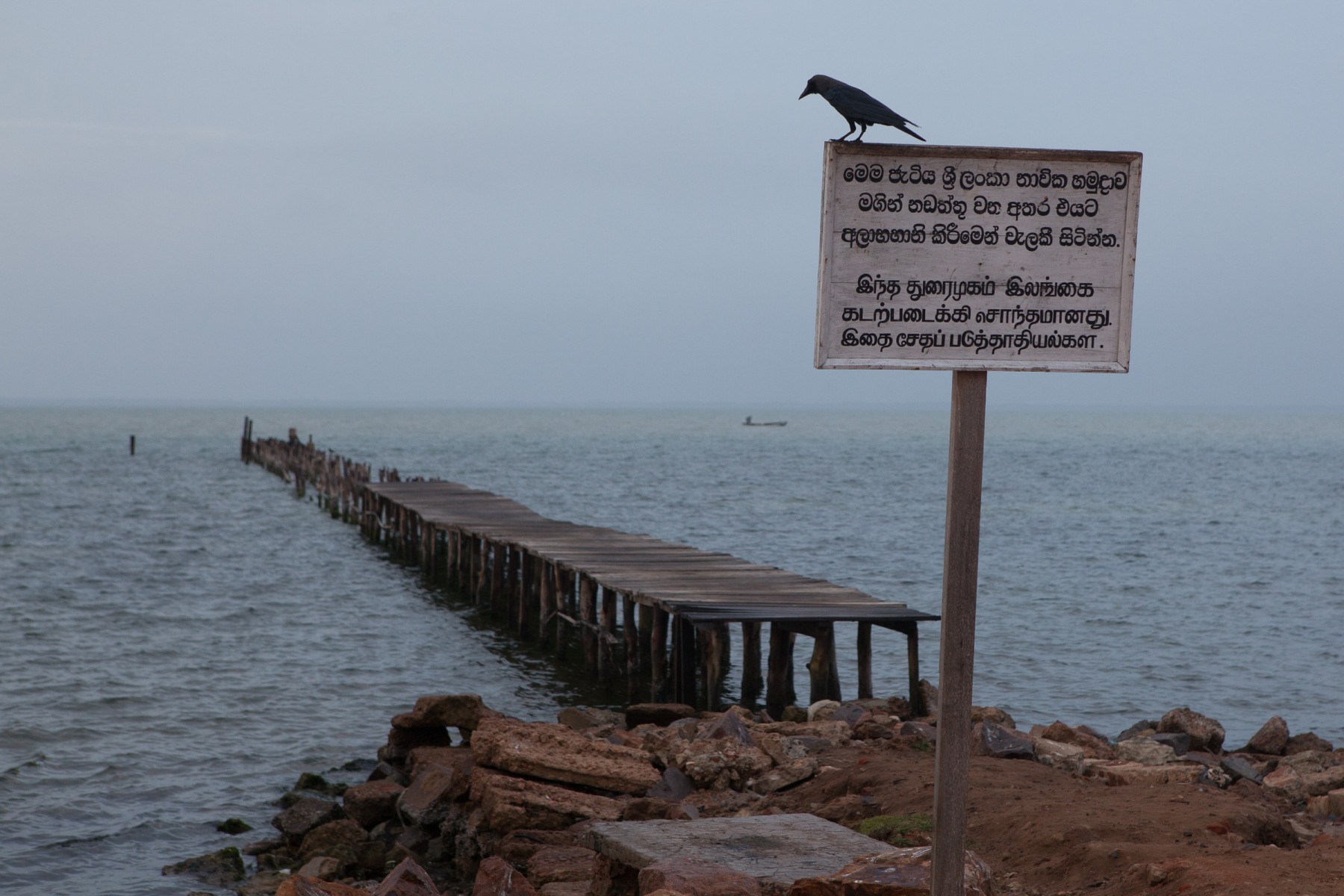 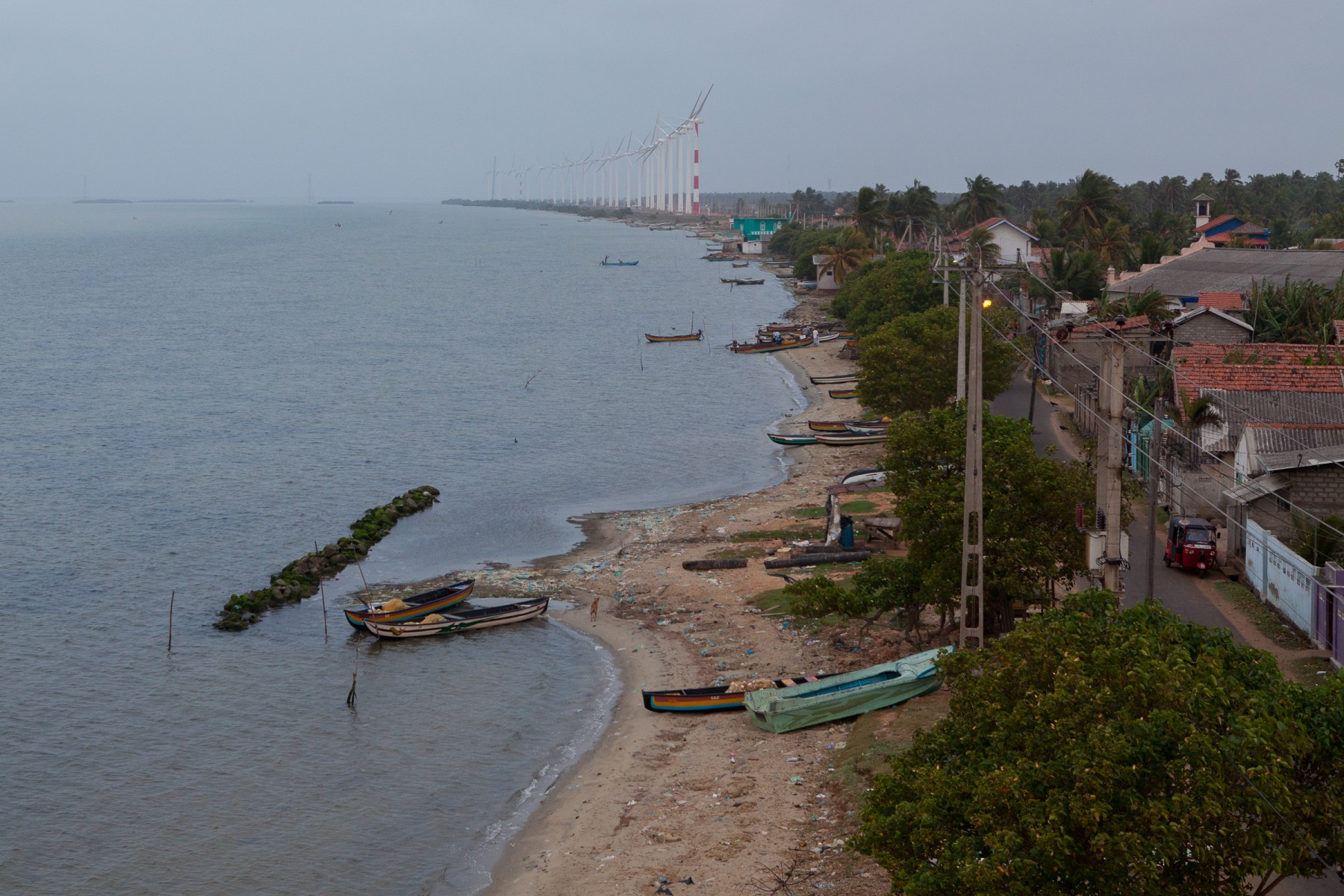 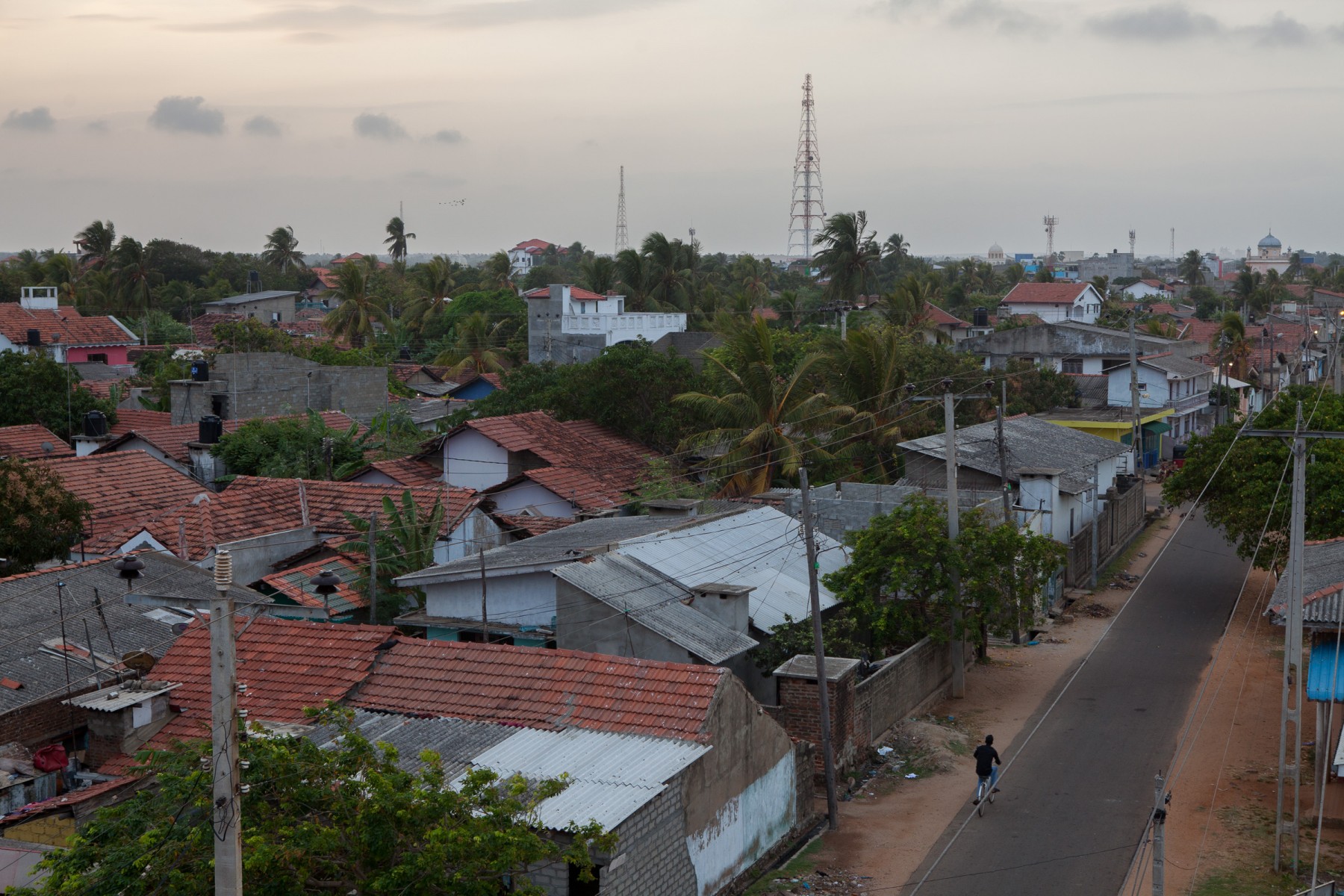 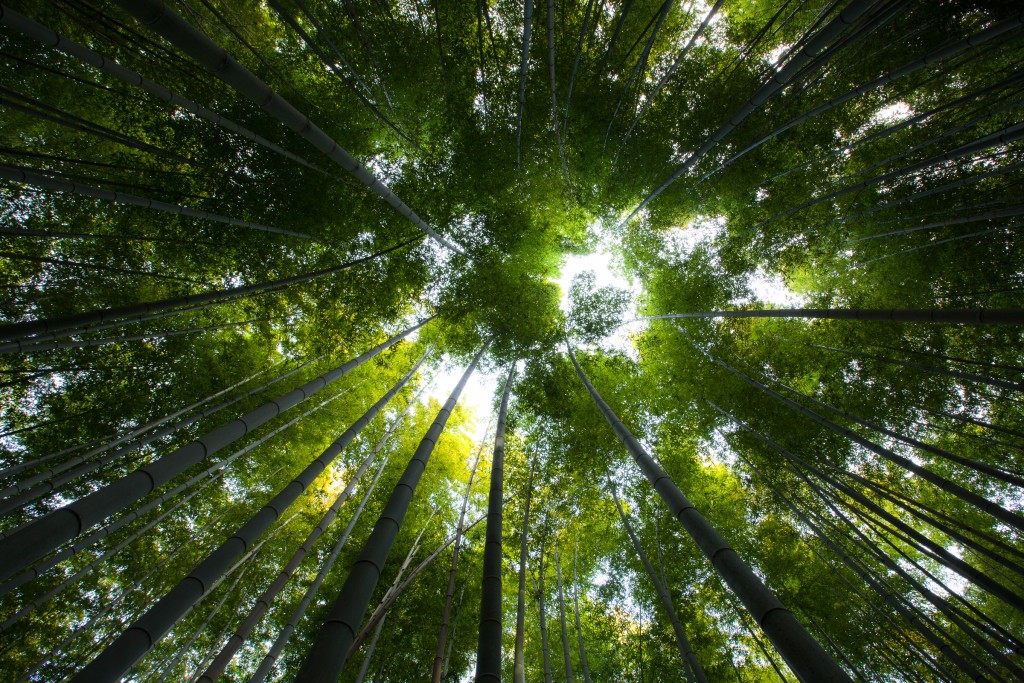 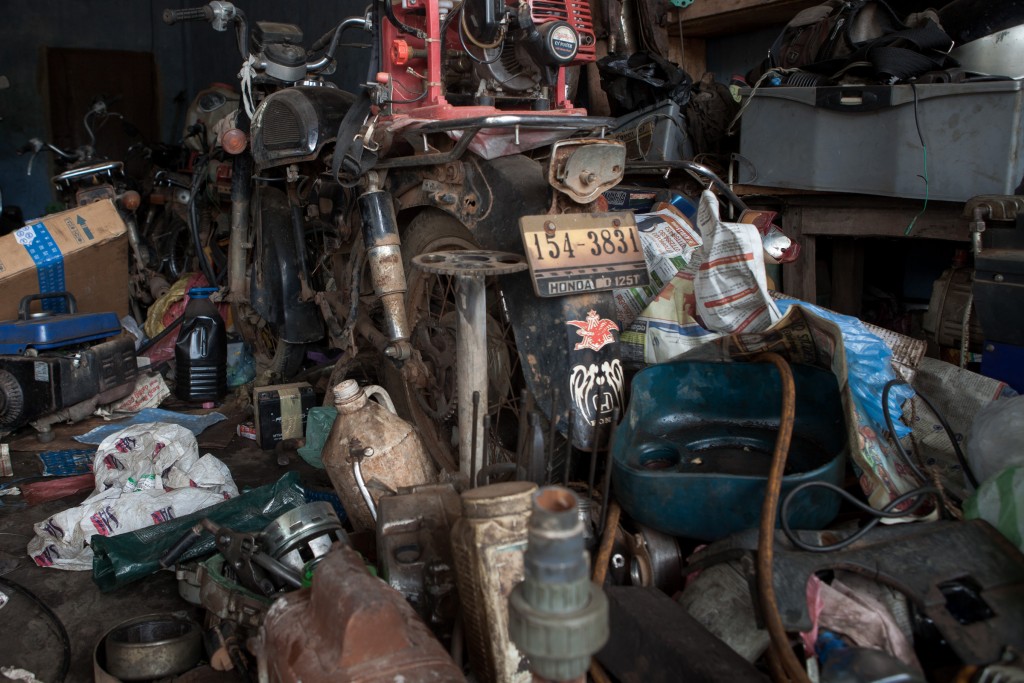 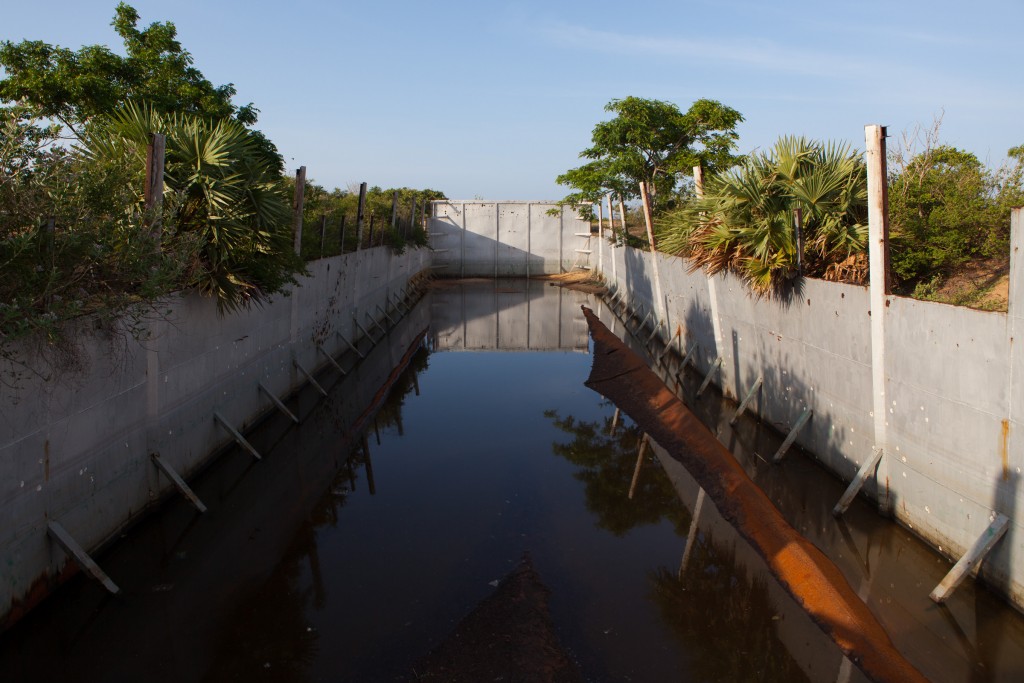