Europe is filled with Cathedrals built centuries ago that were designed to inspire awe and show off the wealth of the church and the city-states that helped finance them.

It’s impressive and a little disquieting then, to find that these monuments are still being built.

These ‘mega-churches’ of the southern united states have been photographed by German architectural photographer Christoph Morlinghaus.  He also has in his portfolio some amazing images of Eero Saarinen’s TWA Terminal at Kennedy International and a zepplin hanger in Germany that has been converted into a tropical resort. 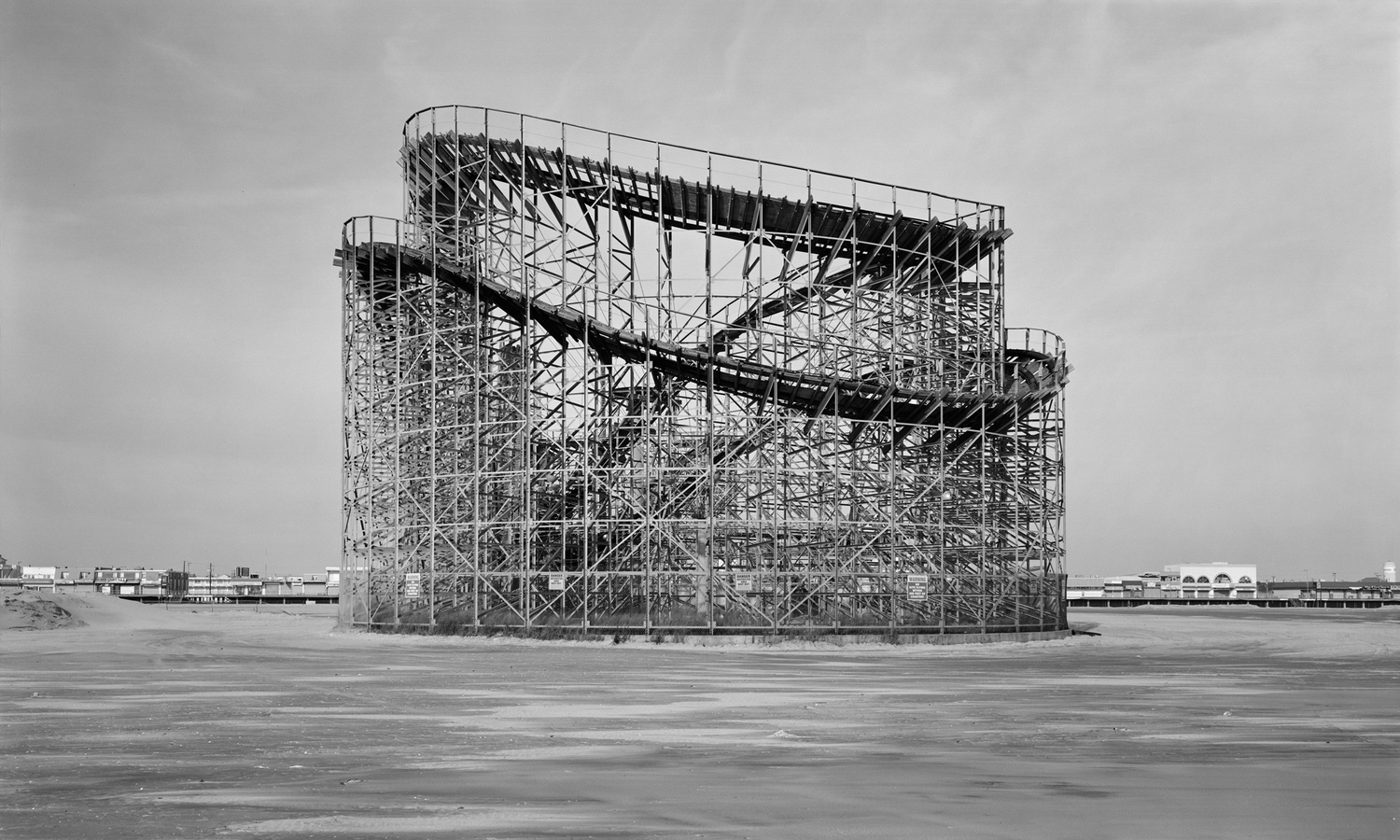 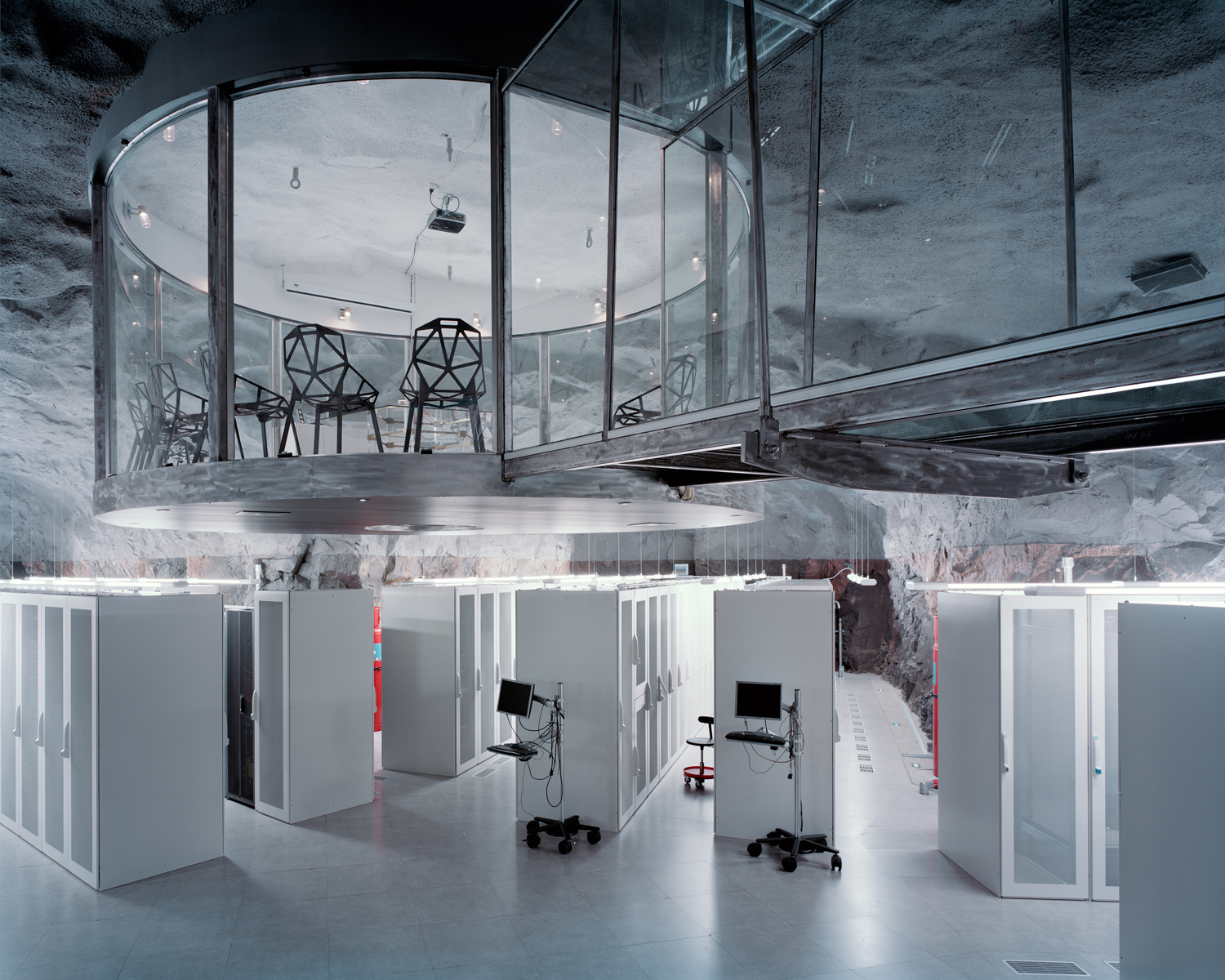 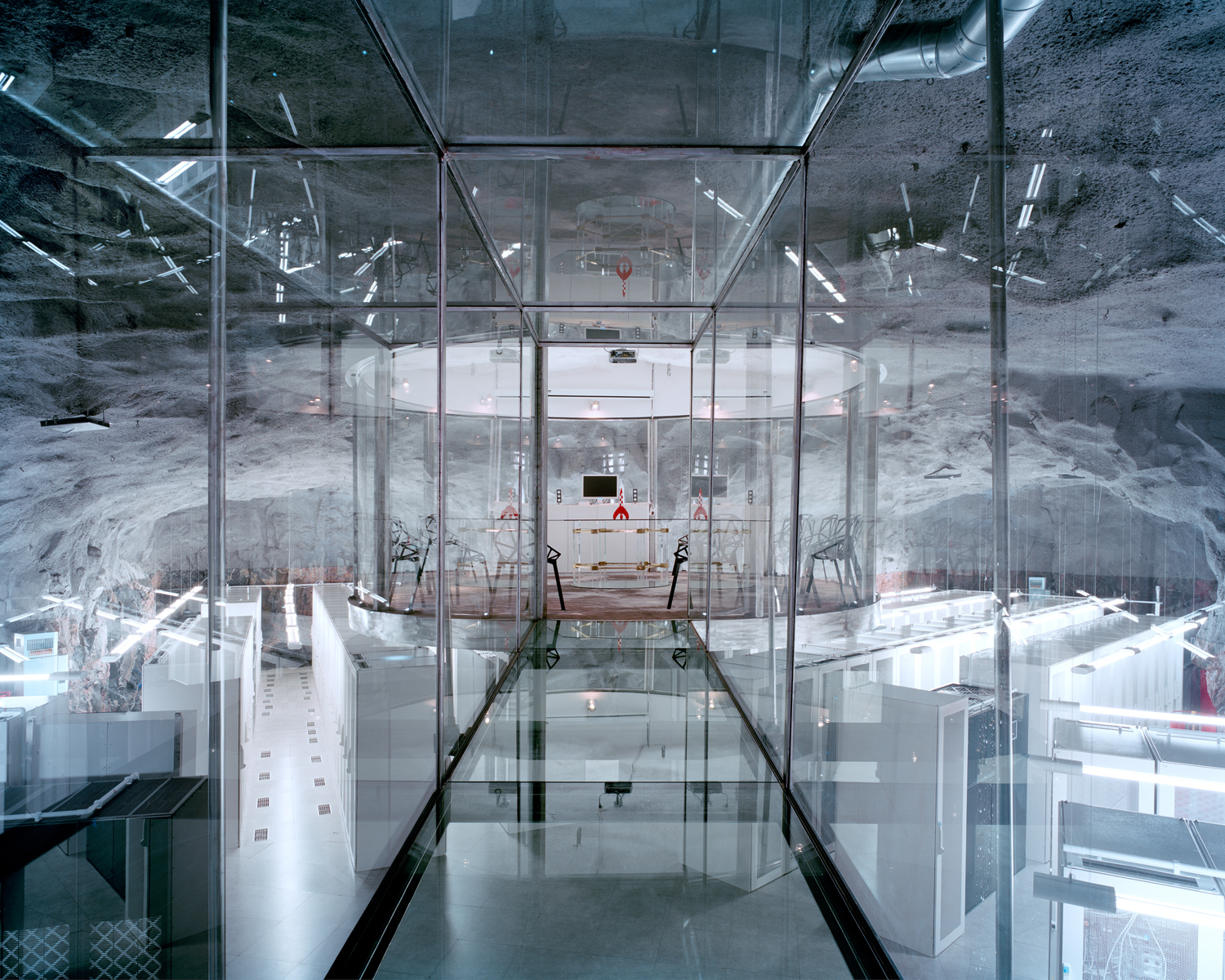 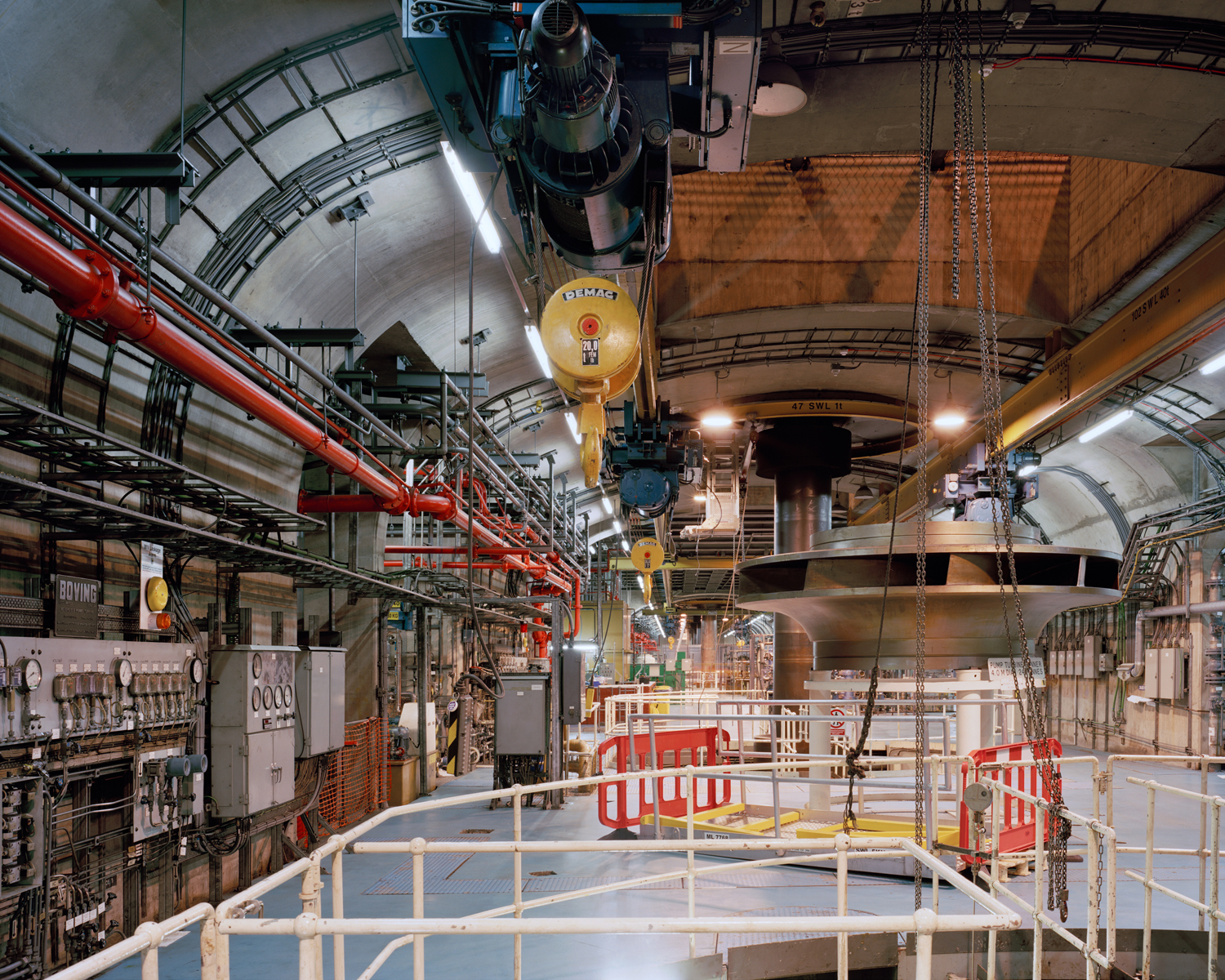 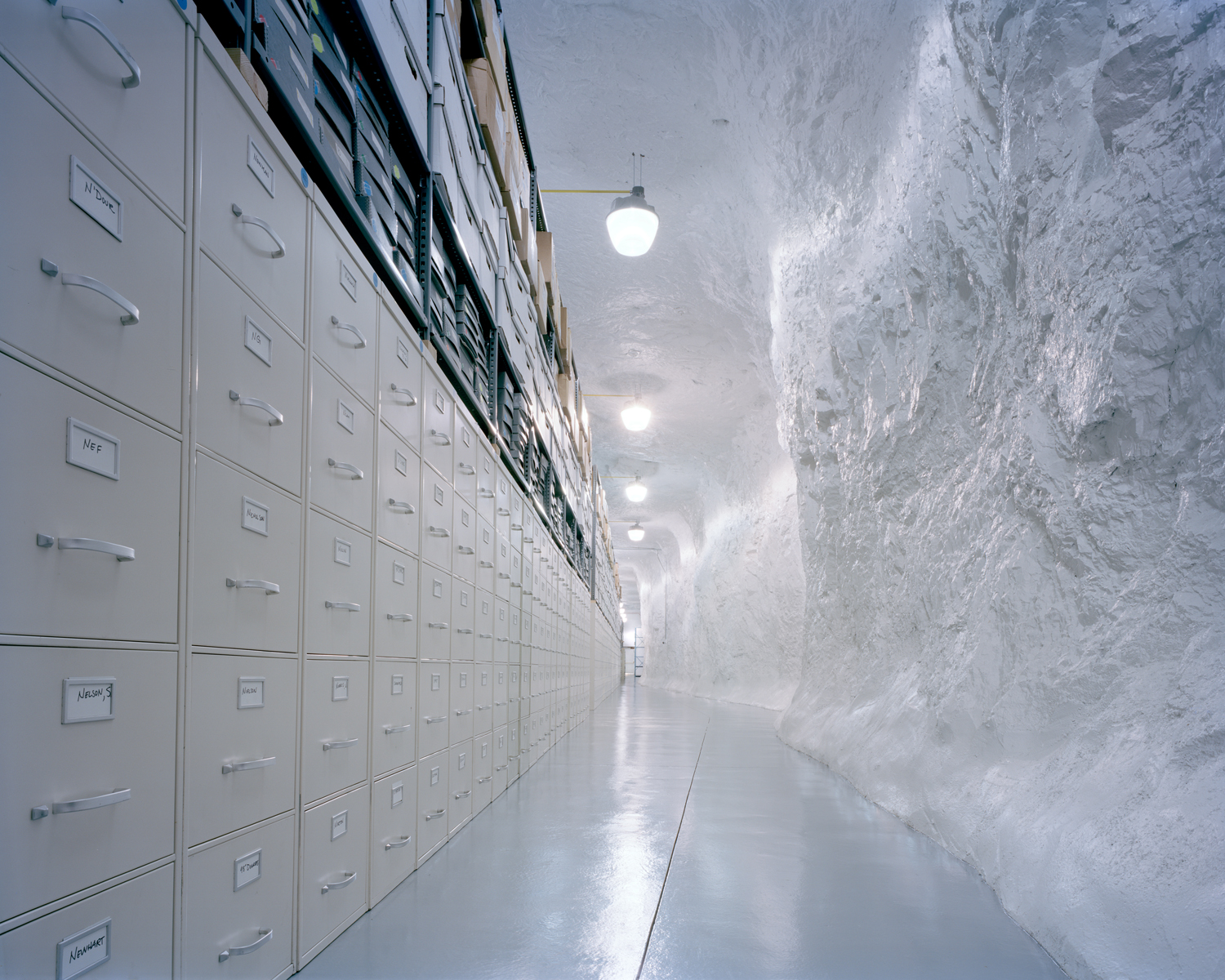 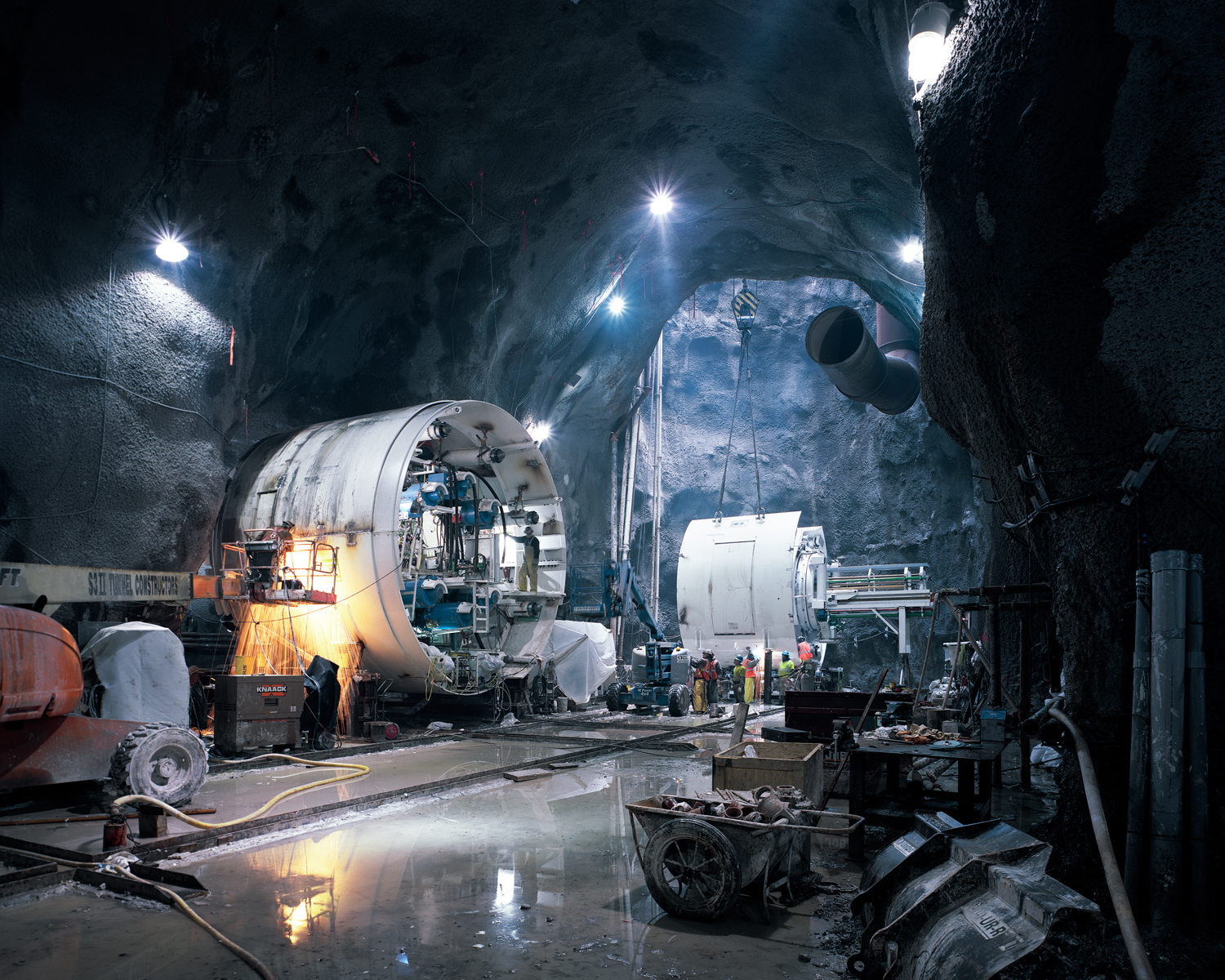 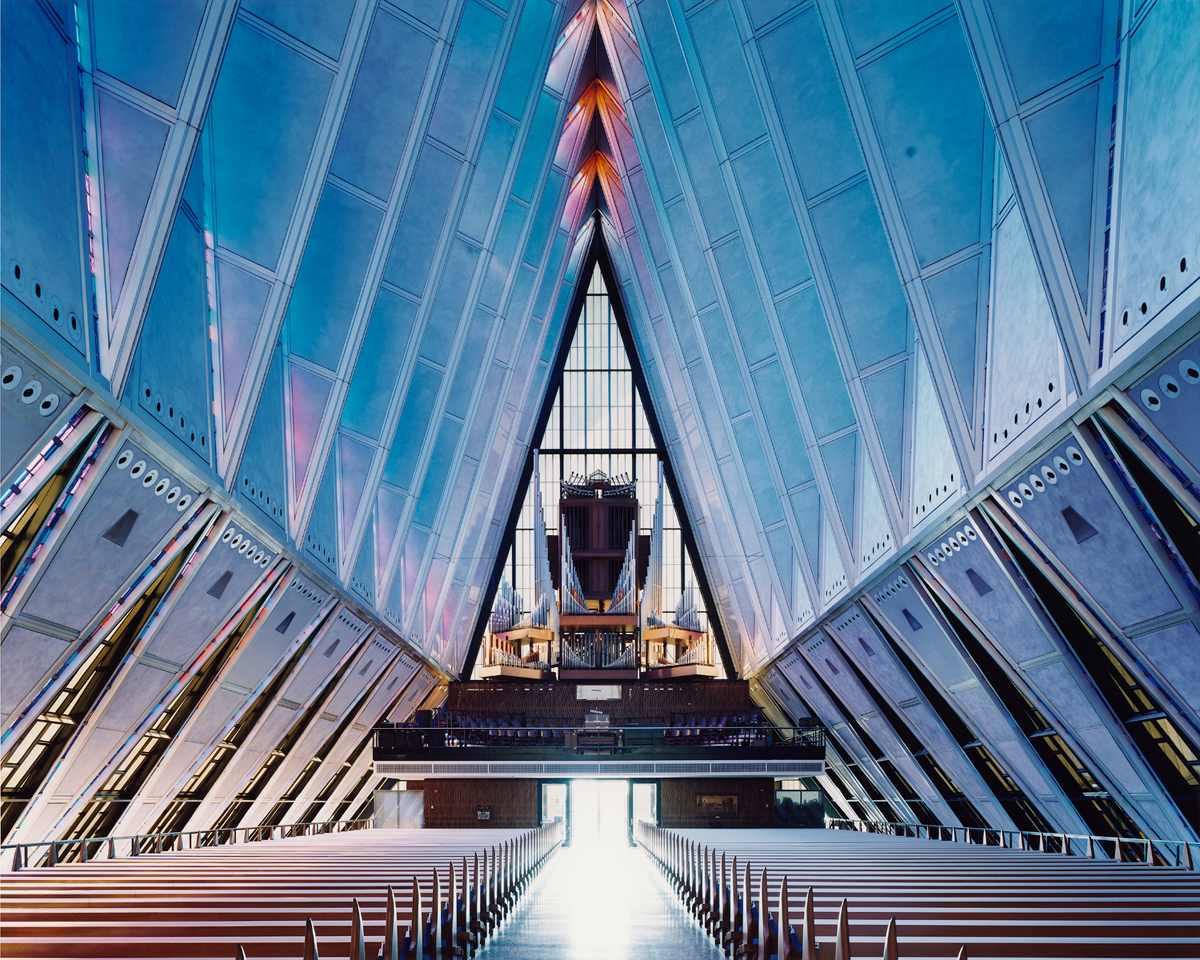 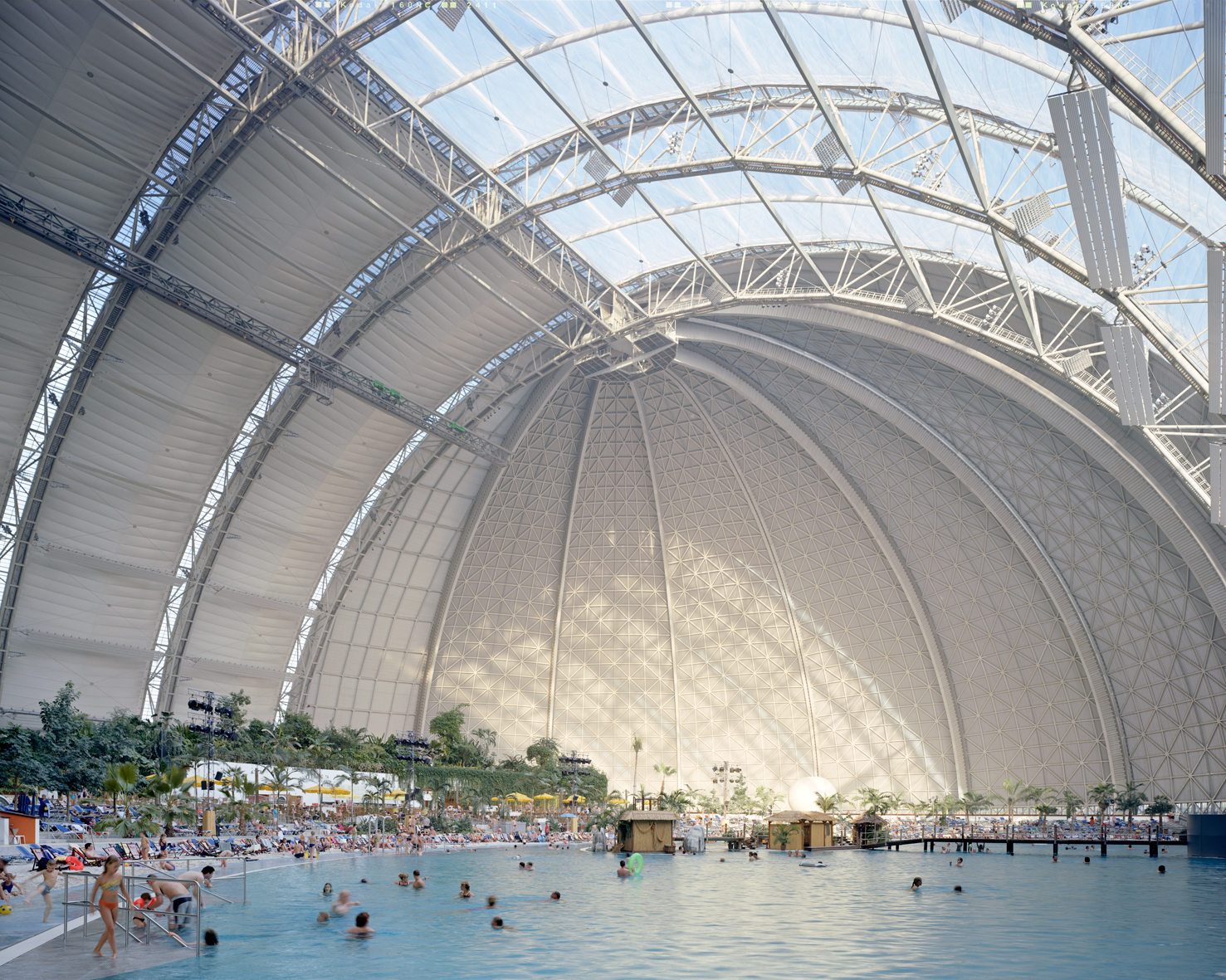 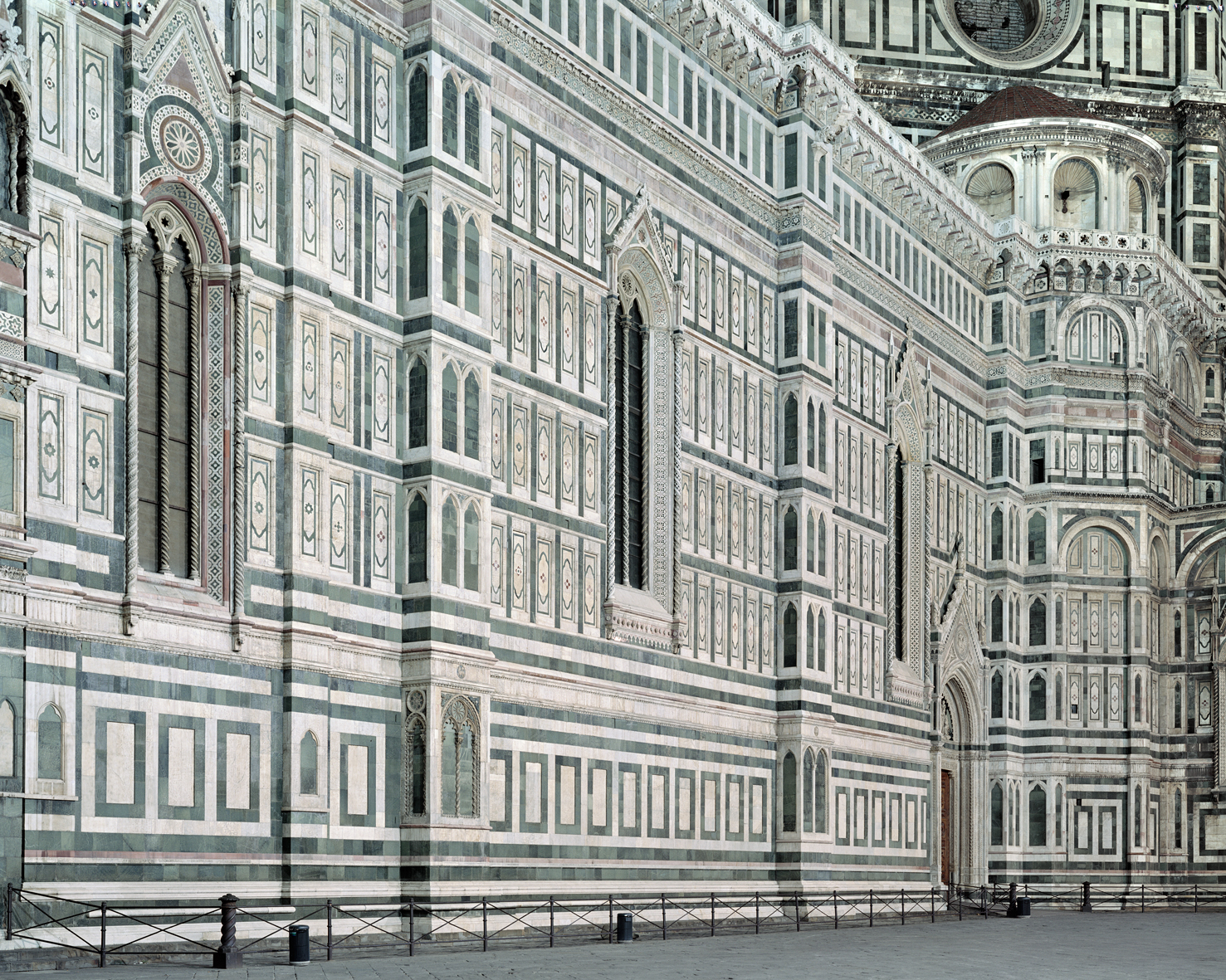 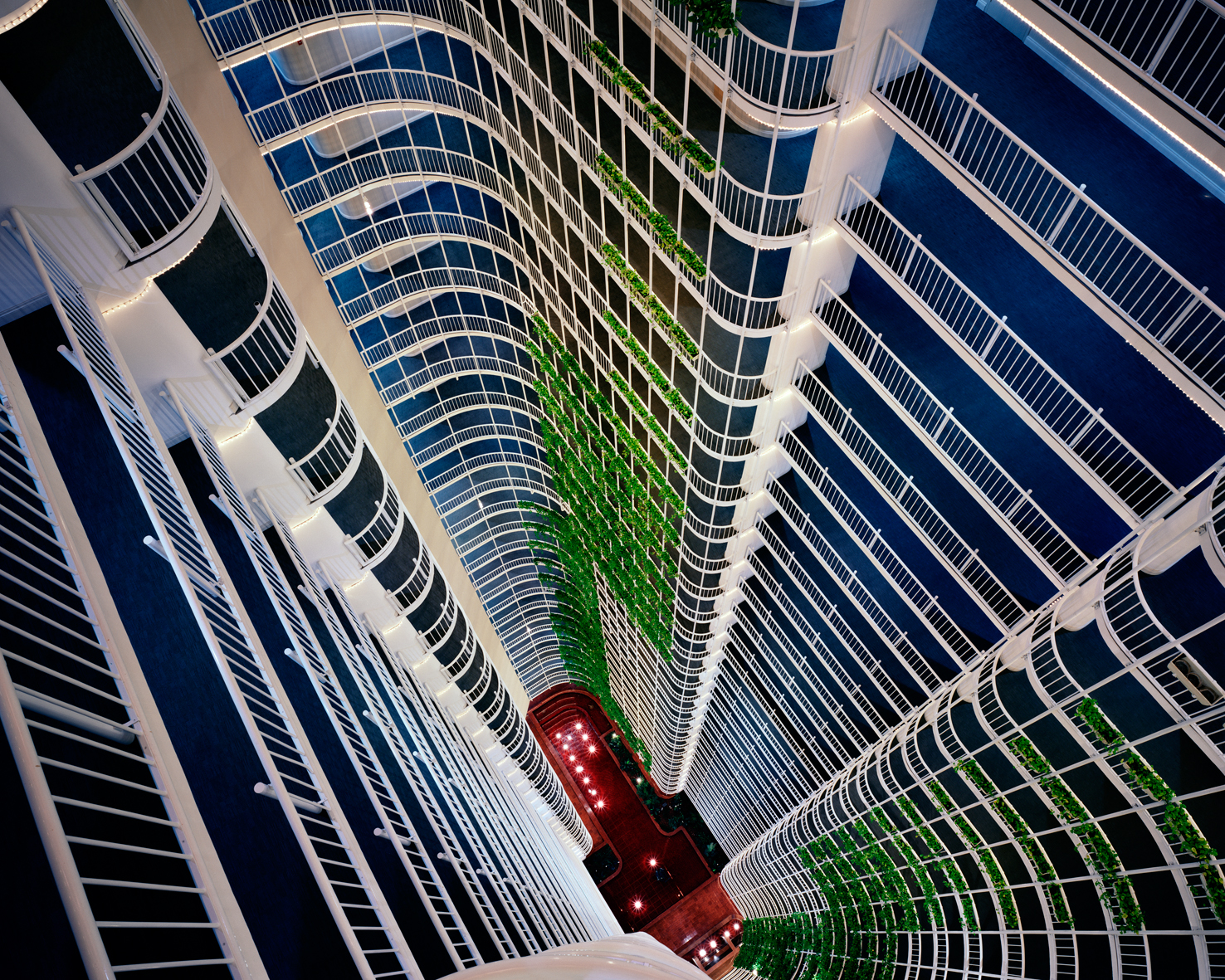 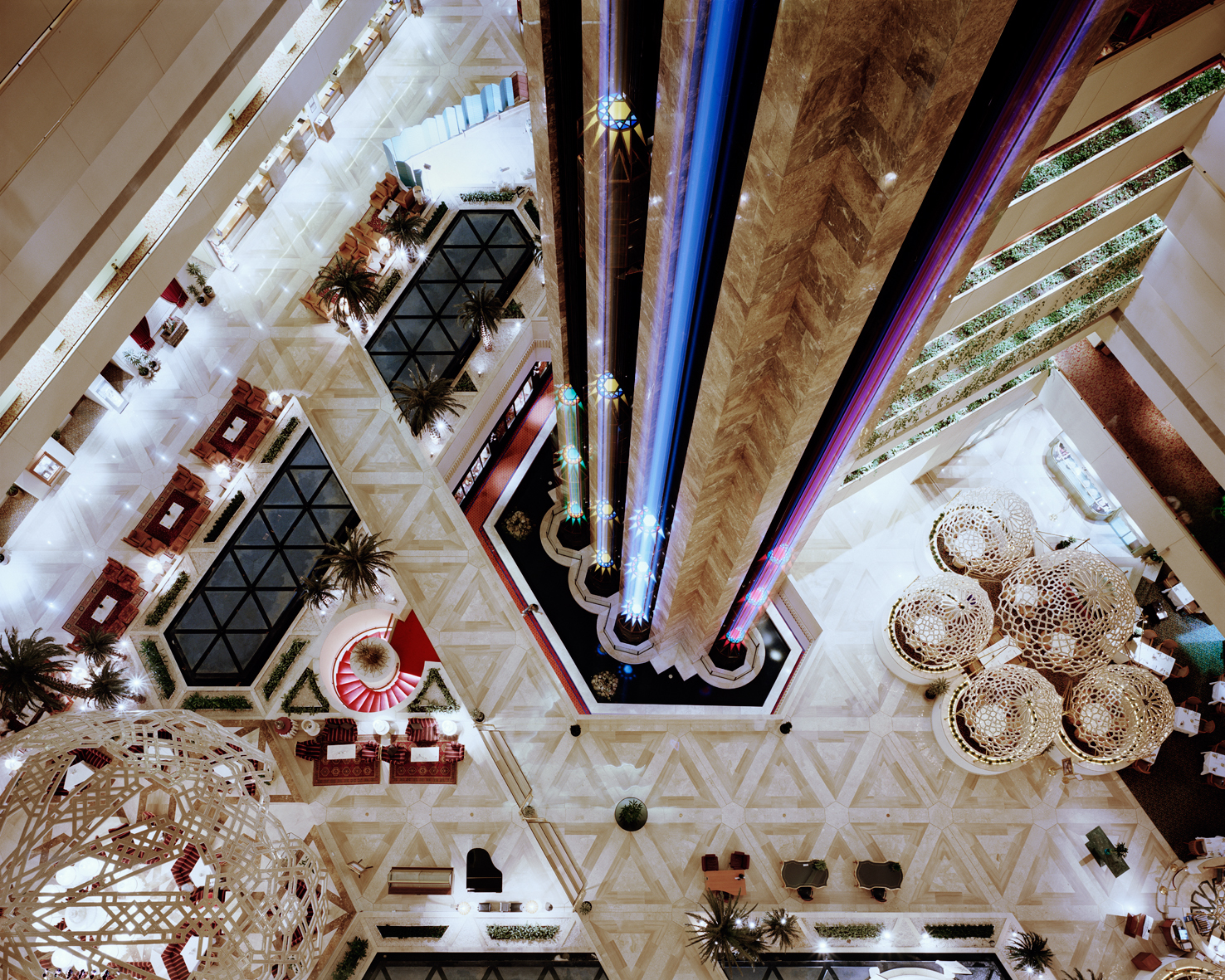 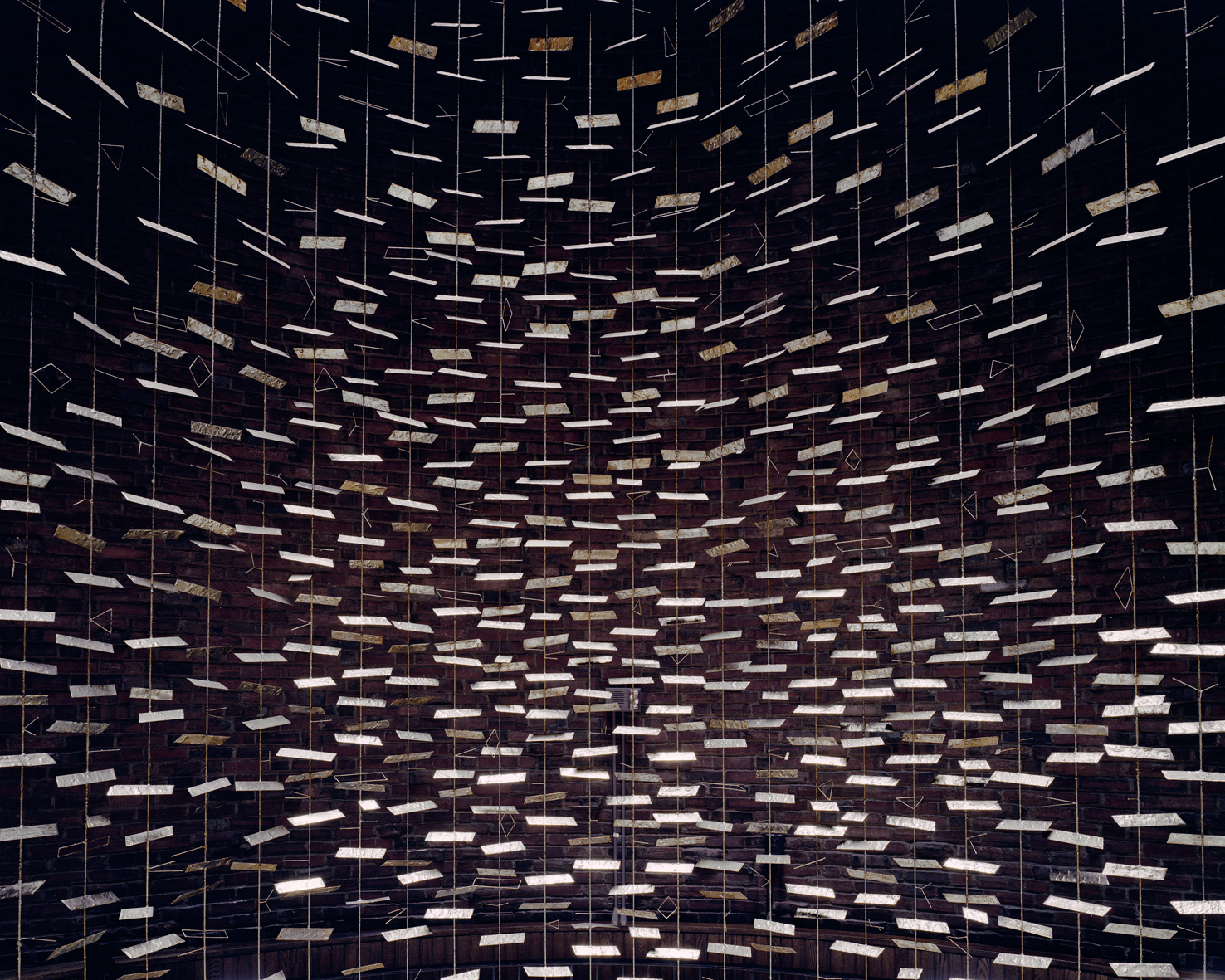 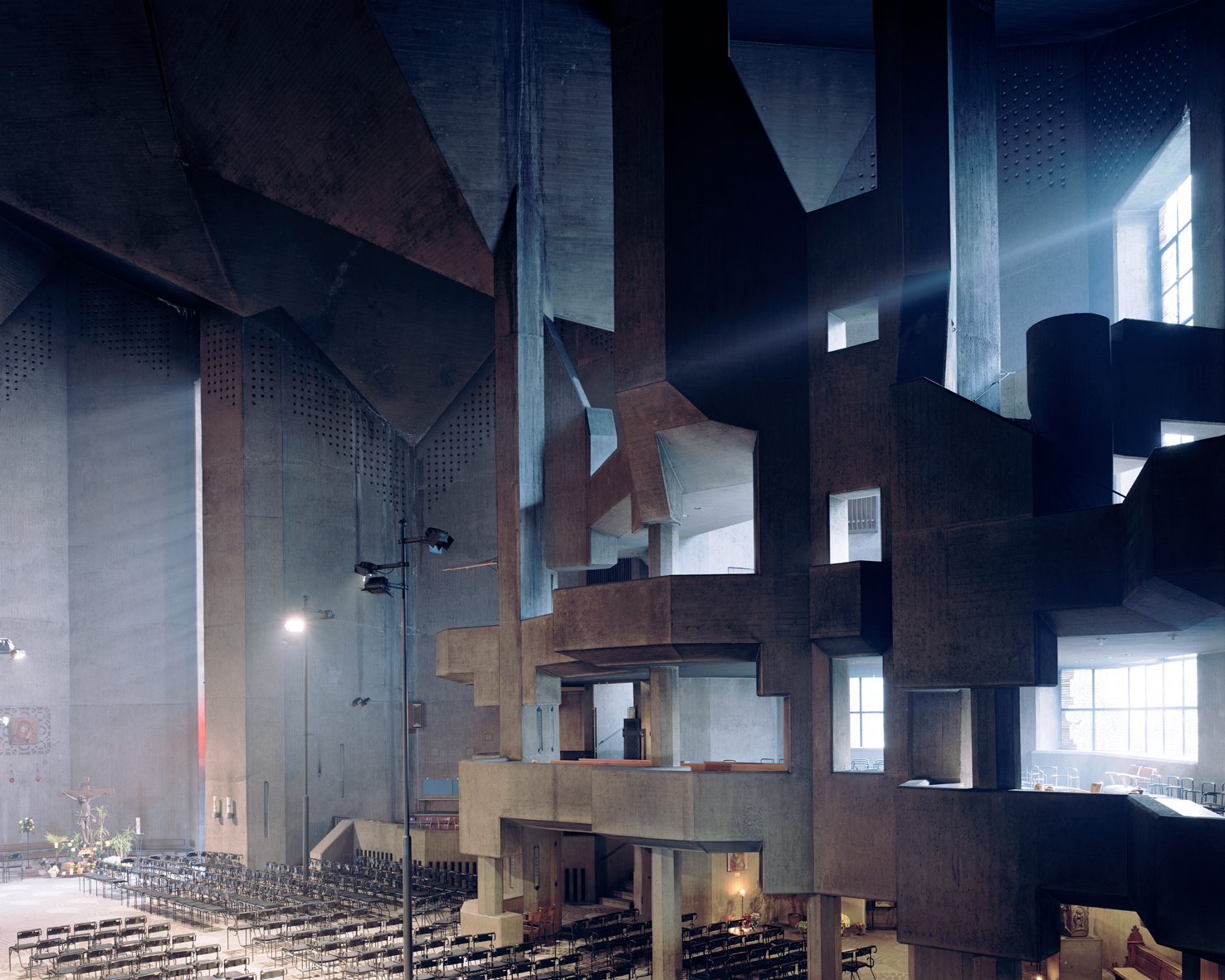 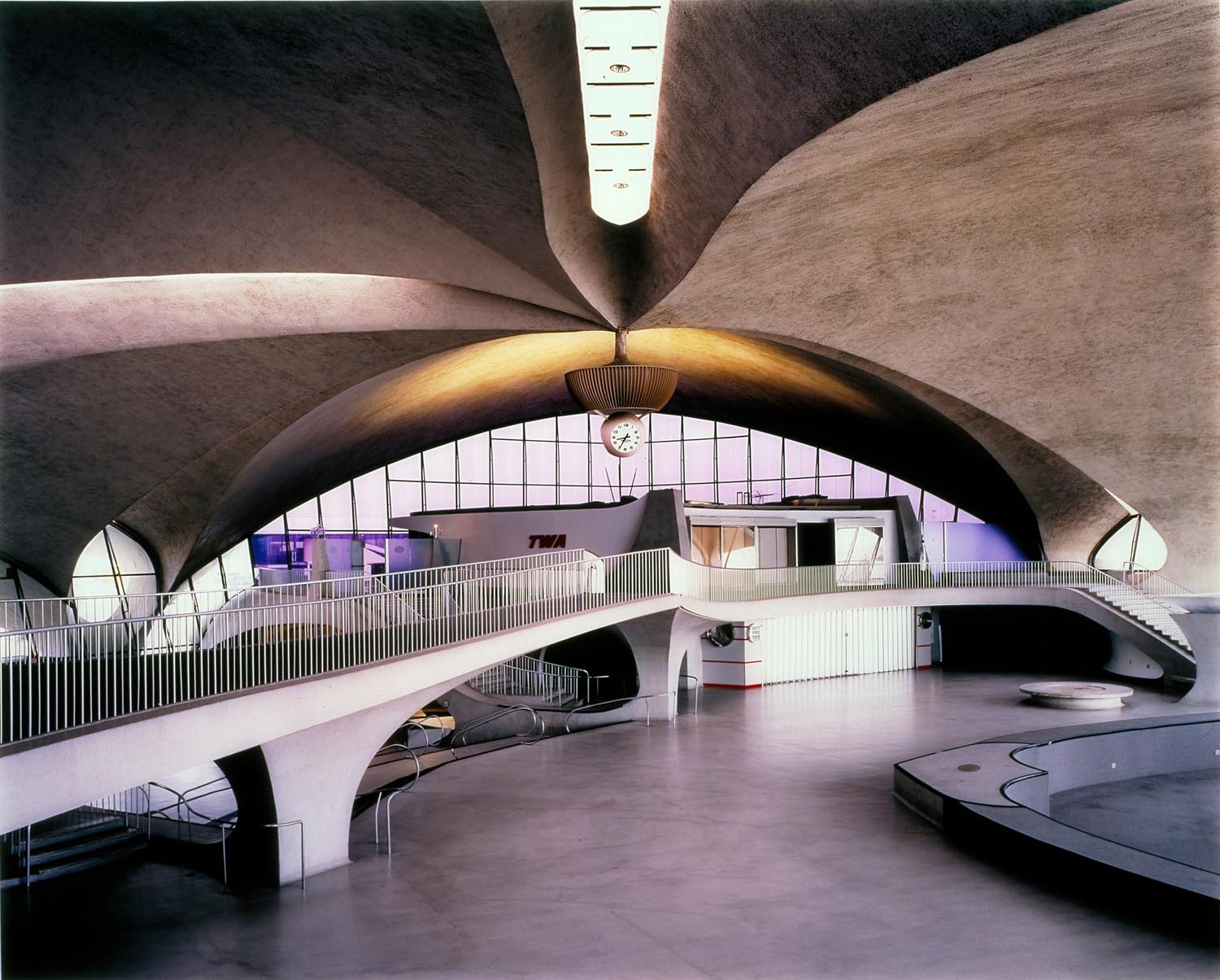 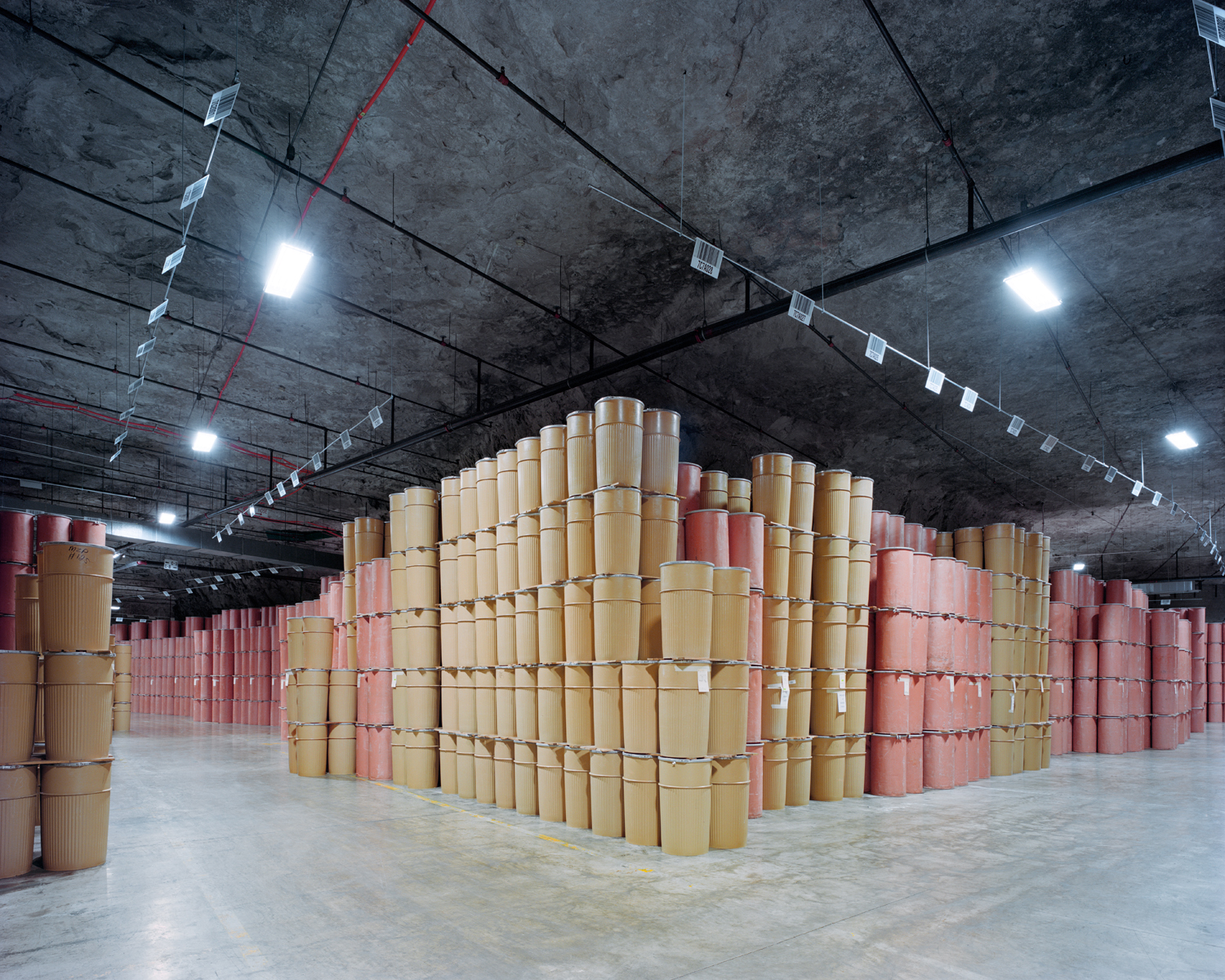 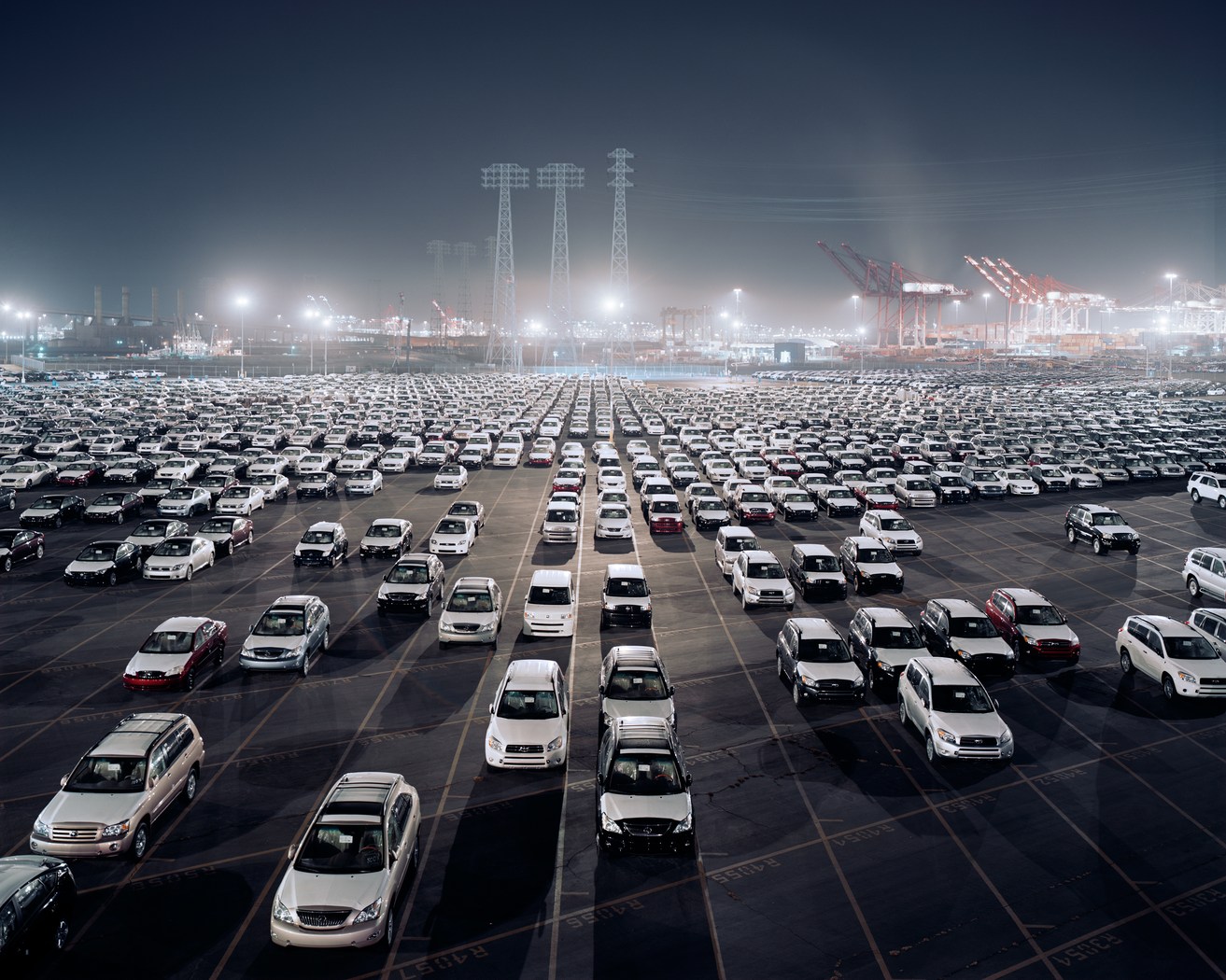 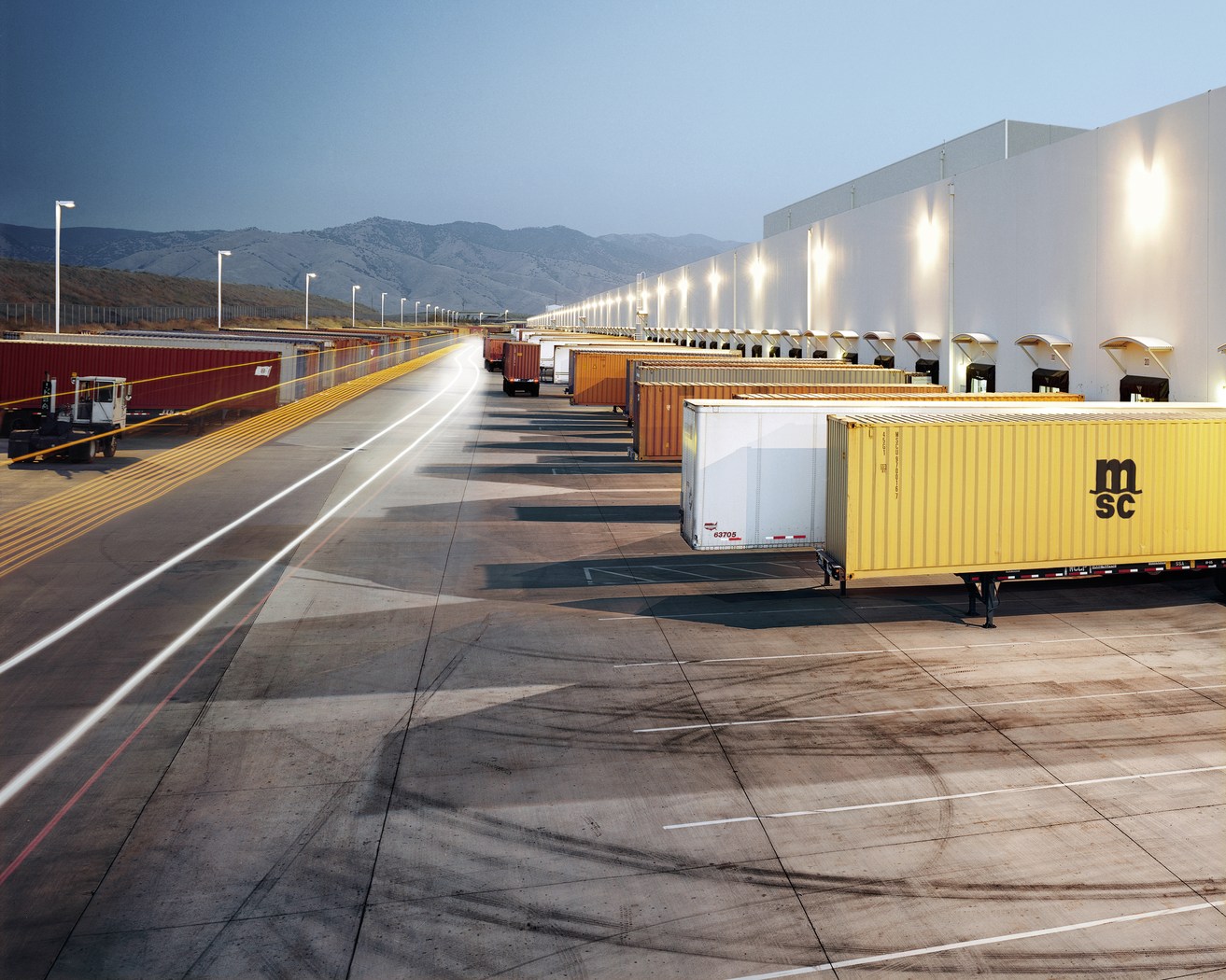 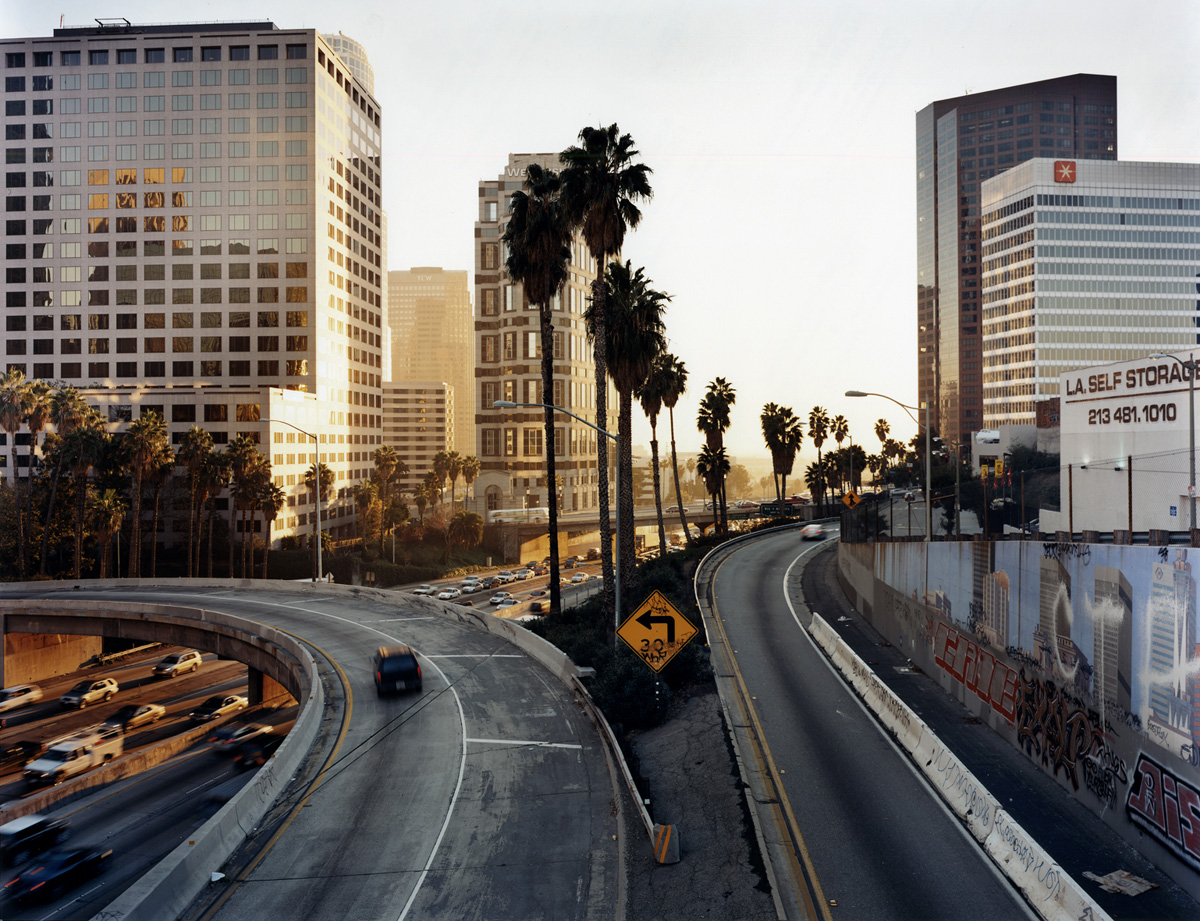 There’s a good collection of images from his Mega-church series on But Does It Float? and you can read a short interview with Morlinghaus on Featureshoot.com.