Taking a superbly trained eye to consumer culture we have US photographer Brian Ulrich.

His photo essays on big-box retailers in the states are impressive not only for their technical execution but for their ability to make us stop and admire places that are intensely familiar.

When I travel (which is not nearly often enough) I find myself taking photos of local people going about their daily lives. Depending on the person and the situation this either provokes suspicion or nervous laughter, which serves to remind me that I am recording for posterity something they consider incredibly commonplace. When I get home I just can’t pull it off. The places are just as interesting visually, the people are just as animated and varied but I’m missing that perspective. Distance certainly adds charm but it seems that travel is just as much a state of mind as an activity – albeit an expensive state of mind.

That’s why I was surprised to find that Brian Ulrich was not some German documentary photographer on a mission to catalog American consumerist culture but a local artist who has probably worked hard to overcome that paralysis of the mundane and find beauty in places that are almost identical to those we ignore every day.

The photos below are part of a series entitled ‘Copia’, more of which can be found on Brian’s site Not If But When.

There’s also two very interesting interviews with him on The Style Press and Chicagoist where he provides insight into why he chooses to shoot big retail stores and the consumer world. It stems, he says, from a desire to open up a dialogue with people about value and waste and selfishness and the illusions we hold about our choices as savvy consumers;

Earlier I began questioning every thing I bought and owned and realized there is so much that I can do little about. If I live in a house I need to have heat and electricity, I can either get those things from 1 utility company and in effect support that company or not have electricity. We often talk about our abundance of choice but choice is really an illusion when that choice comes from 2 major food distributors, 1 major media company, 2 meat suppliers for the nation, etc. It is quite a quagmire but more people are becoming aware and hopefully this dialogue effects change. 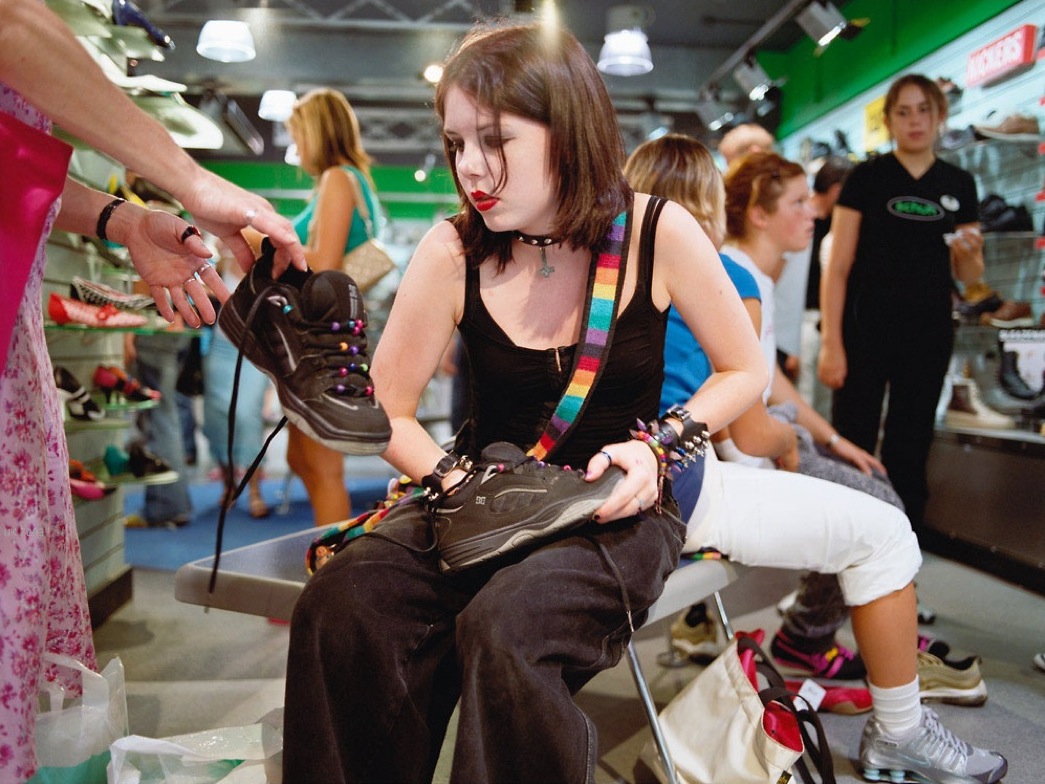 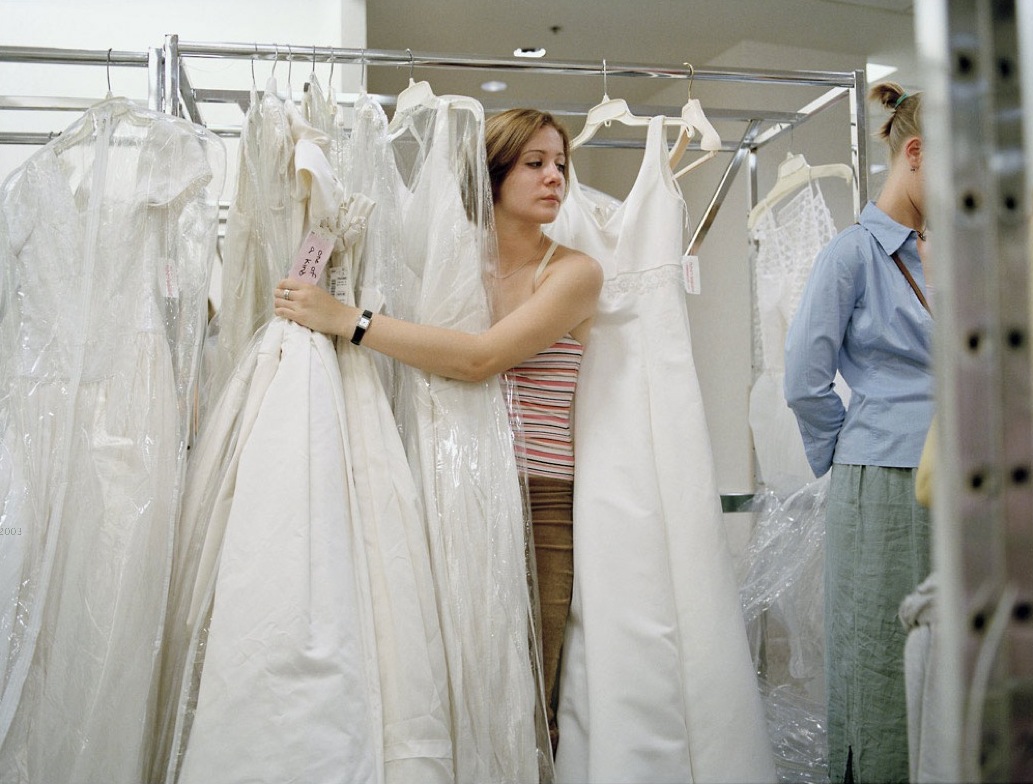 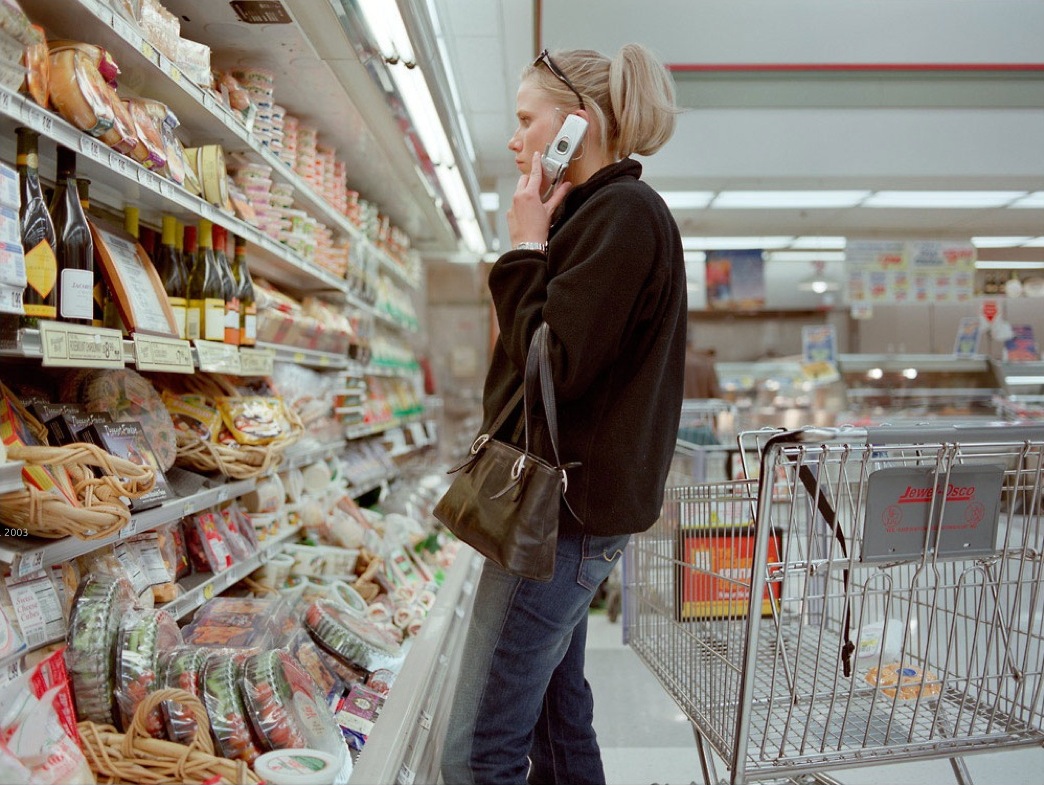 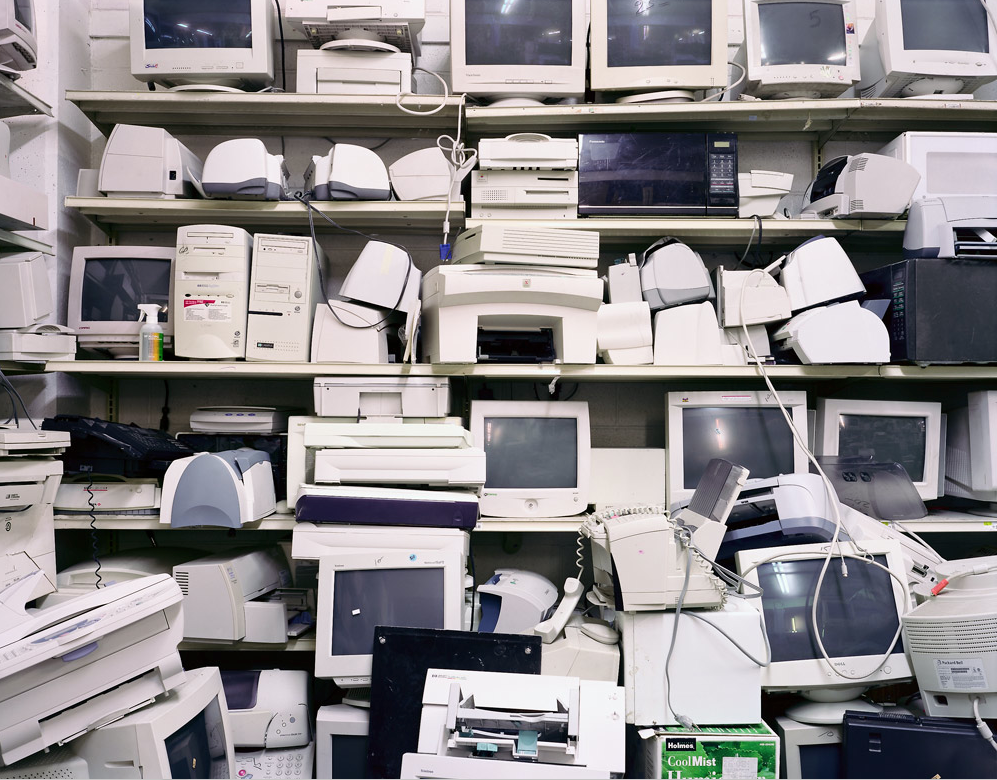 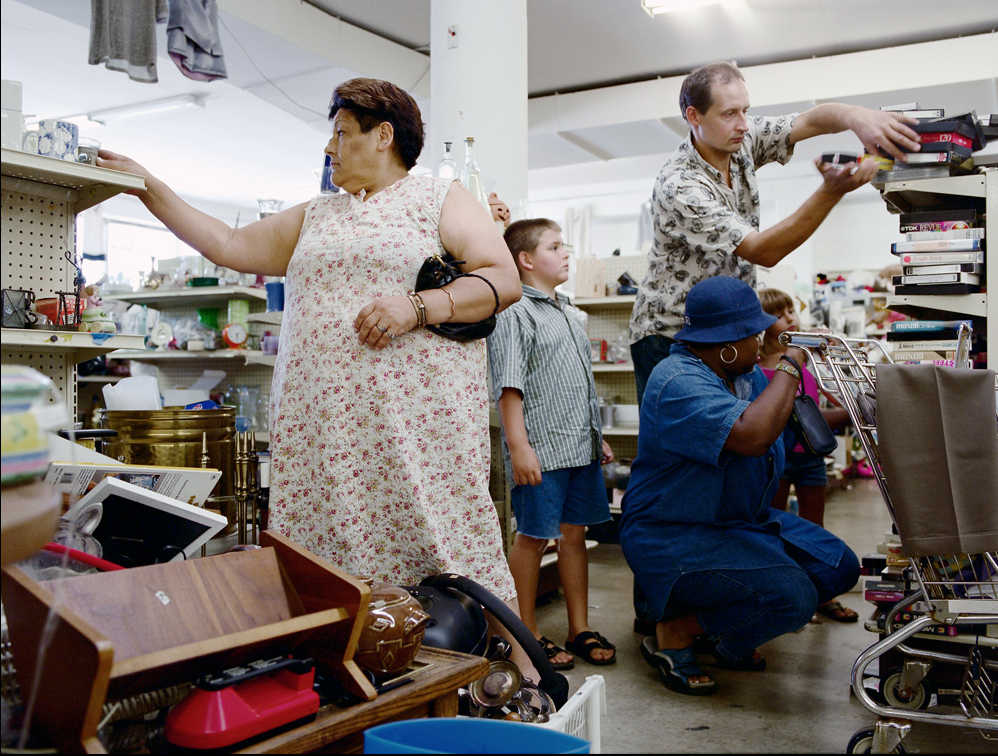 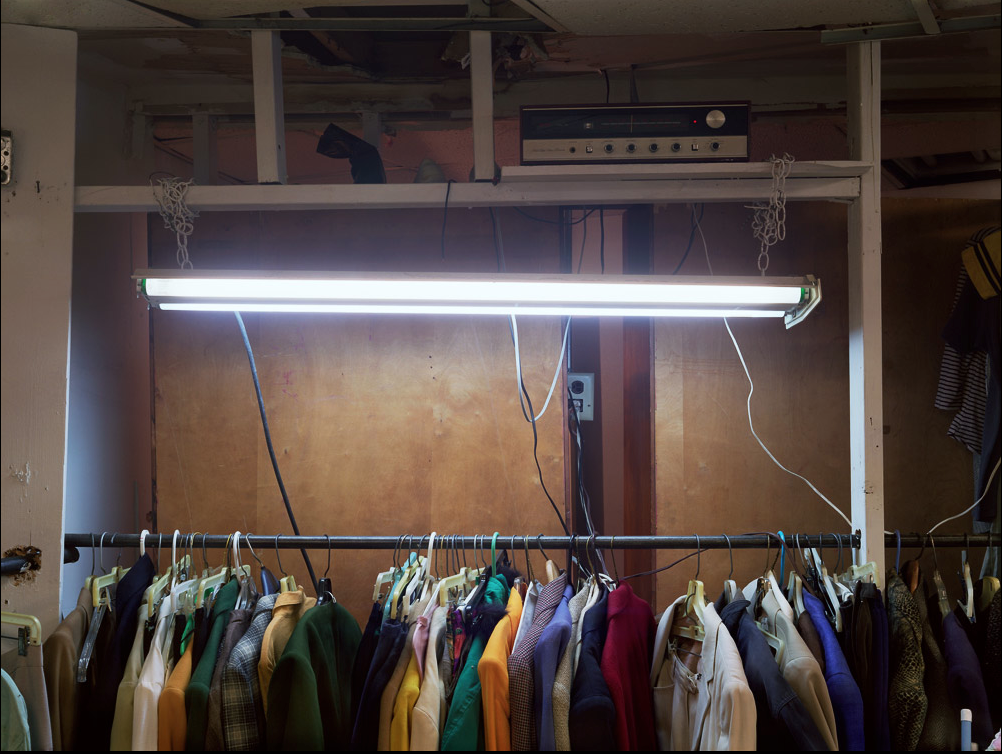 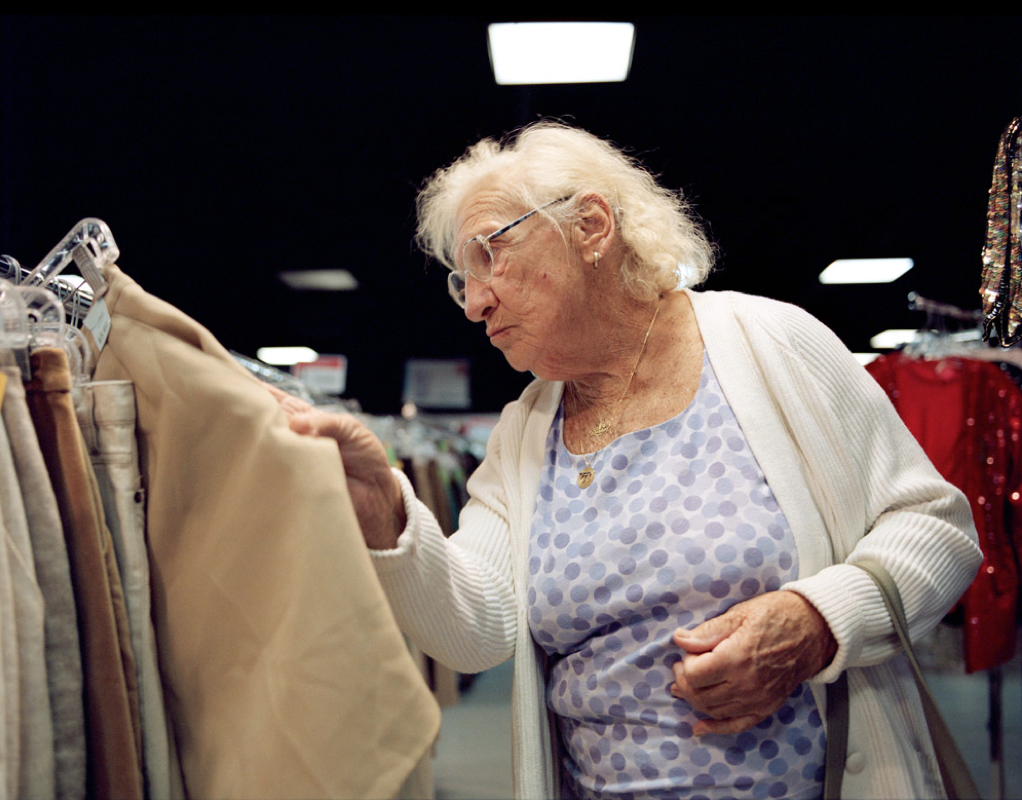 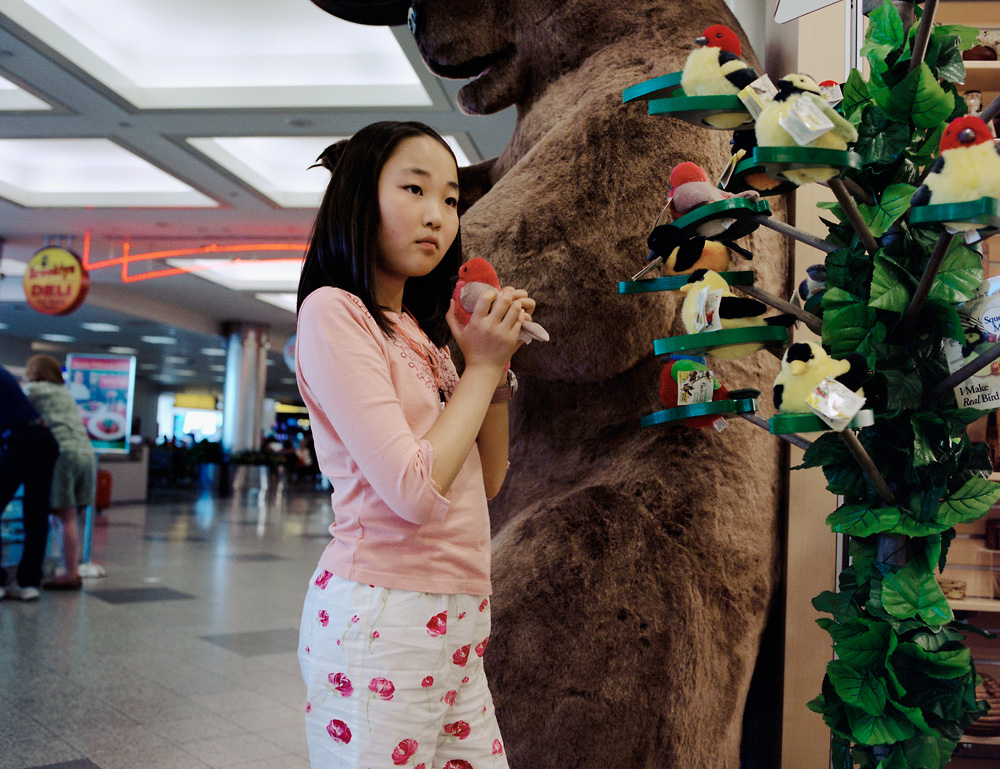 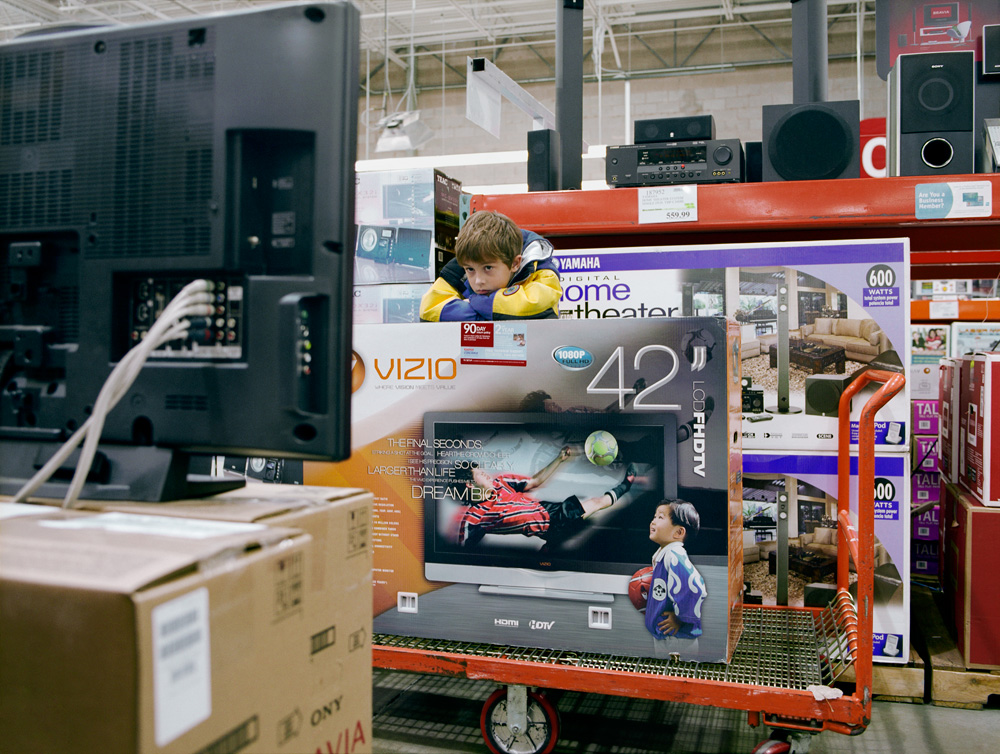 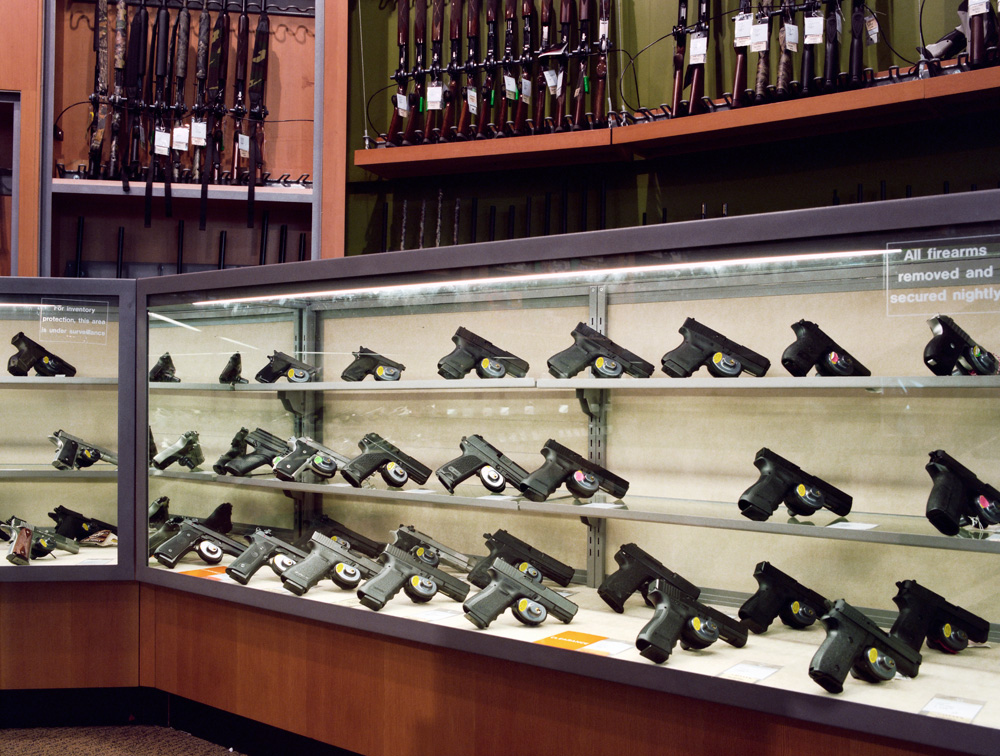 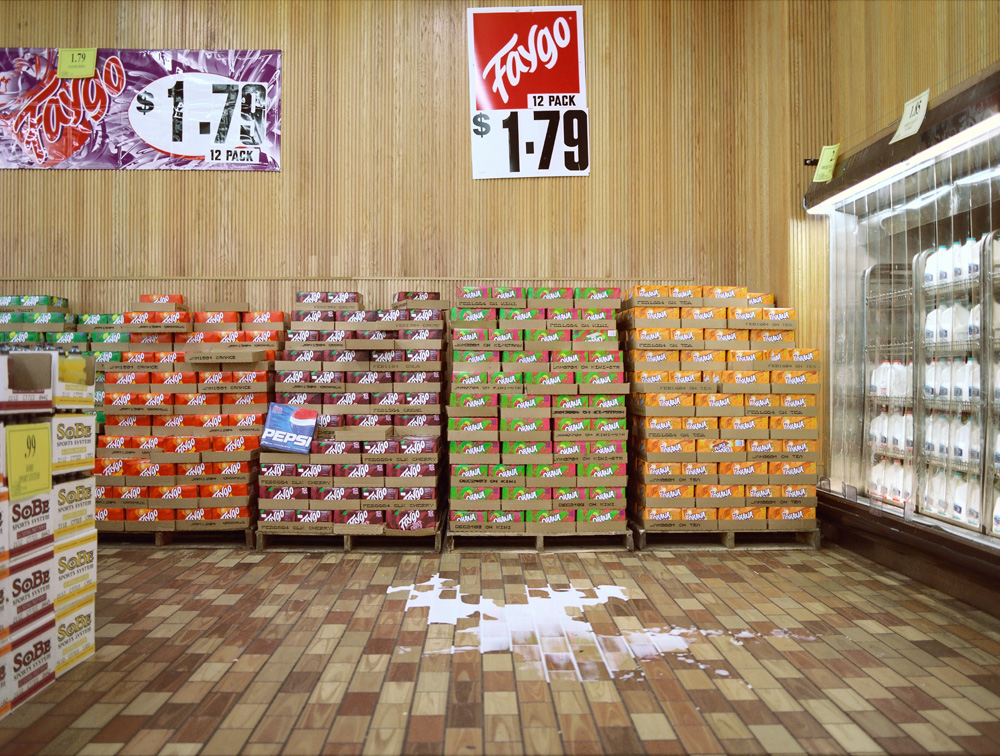 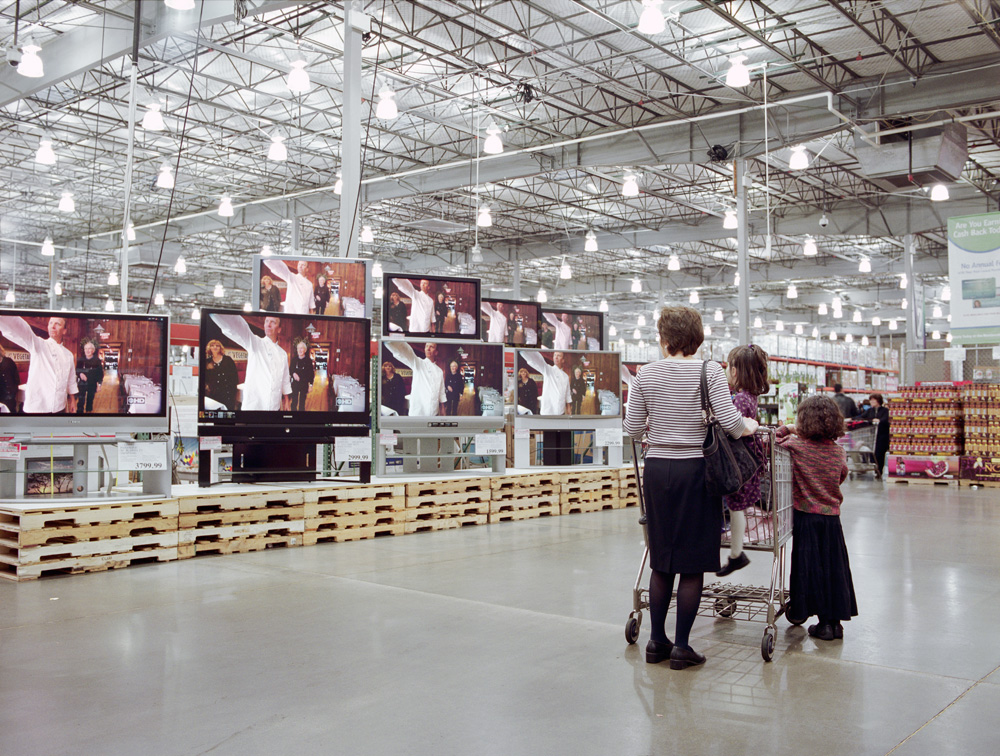 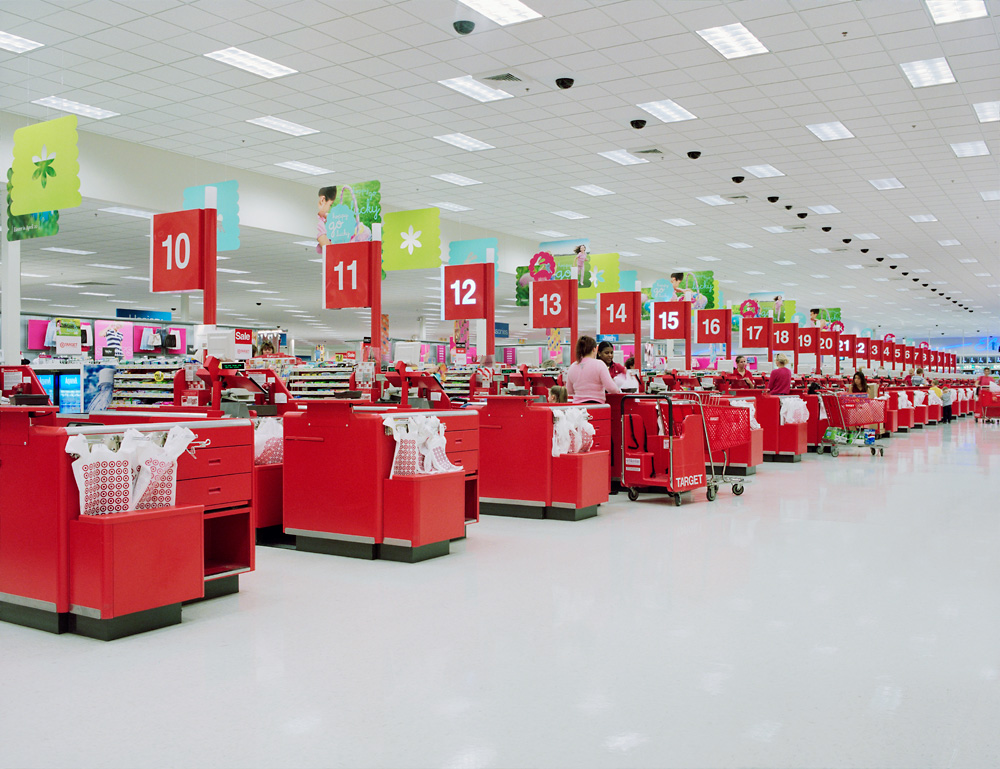 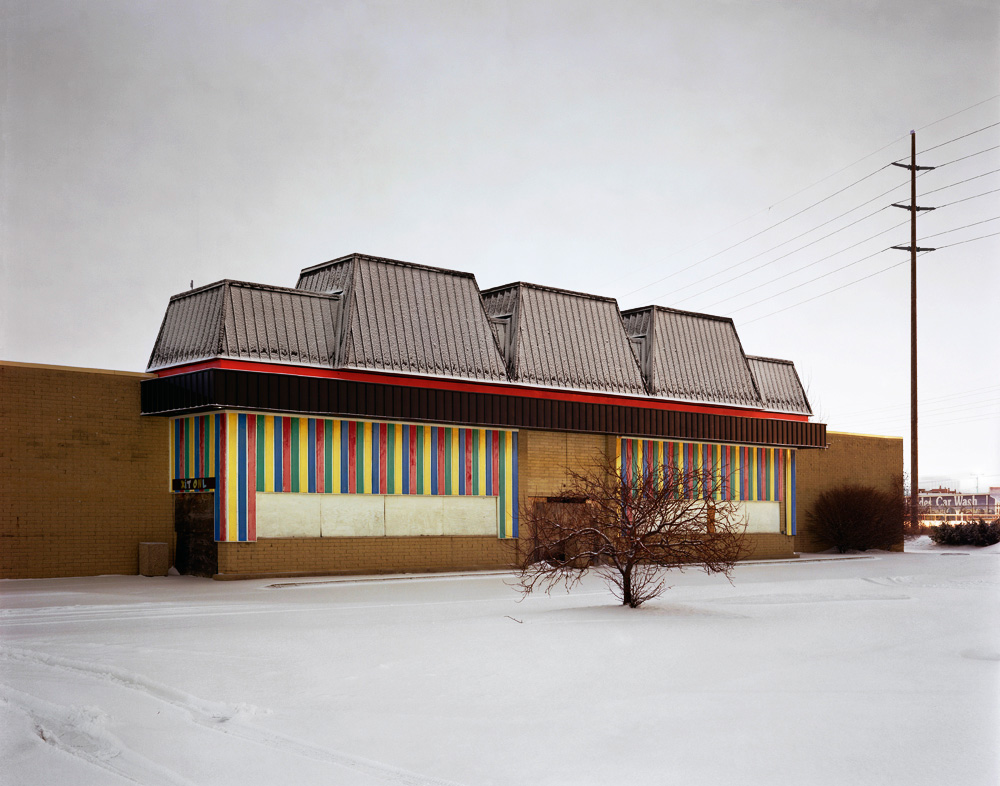 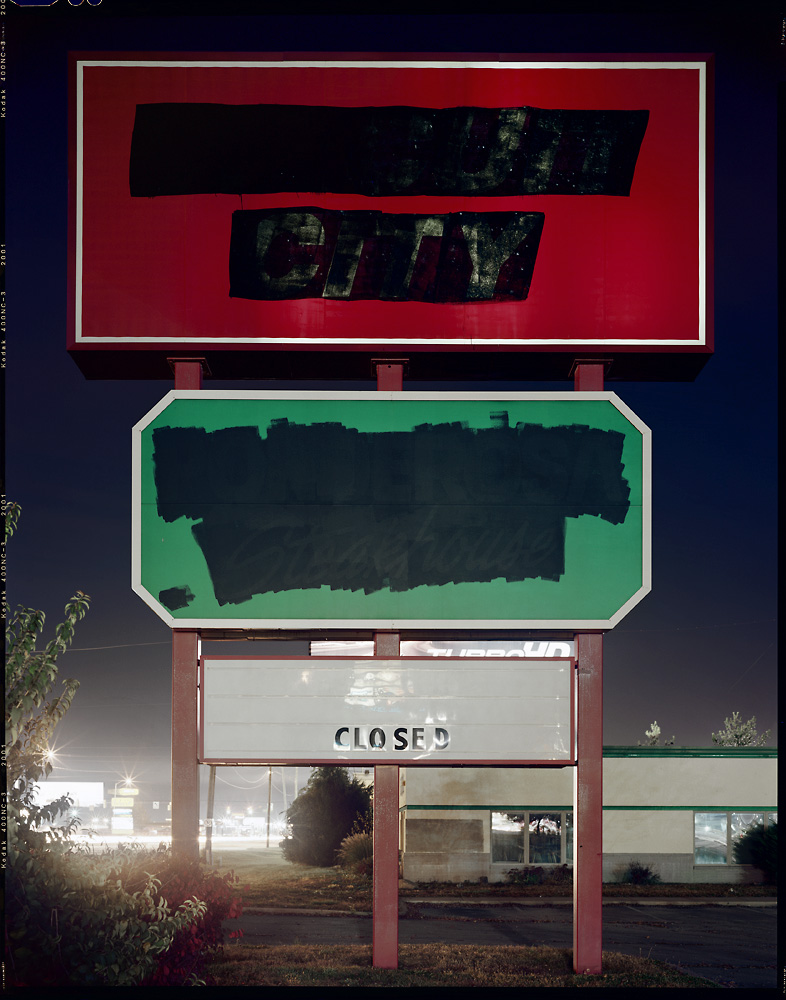 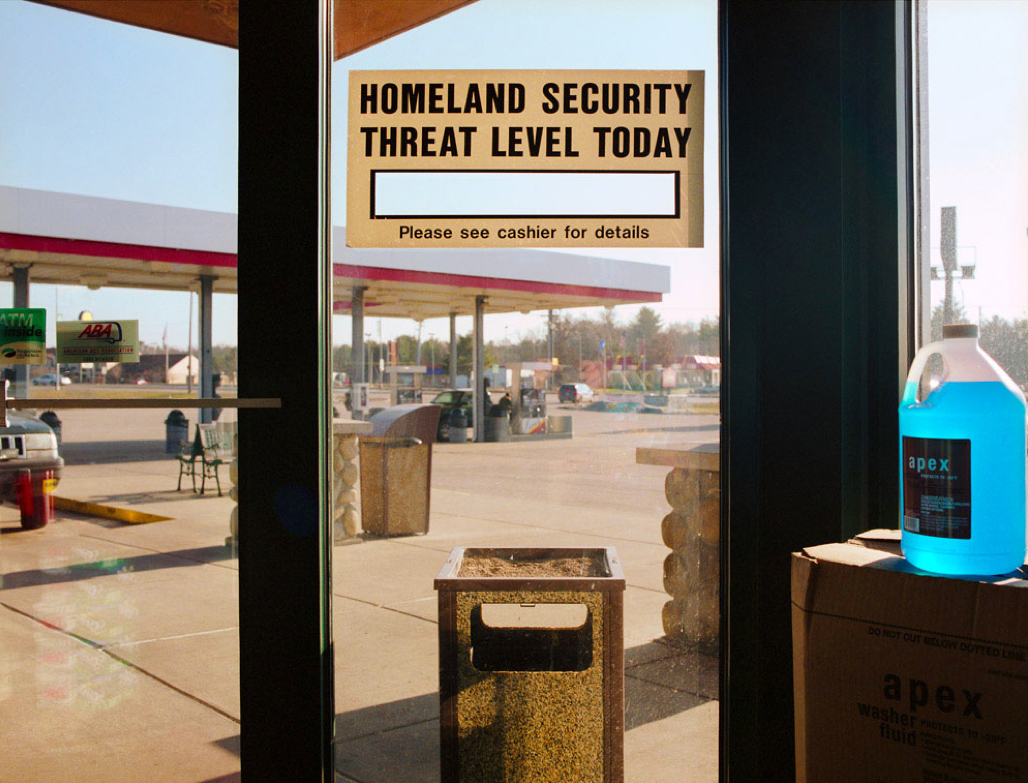 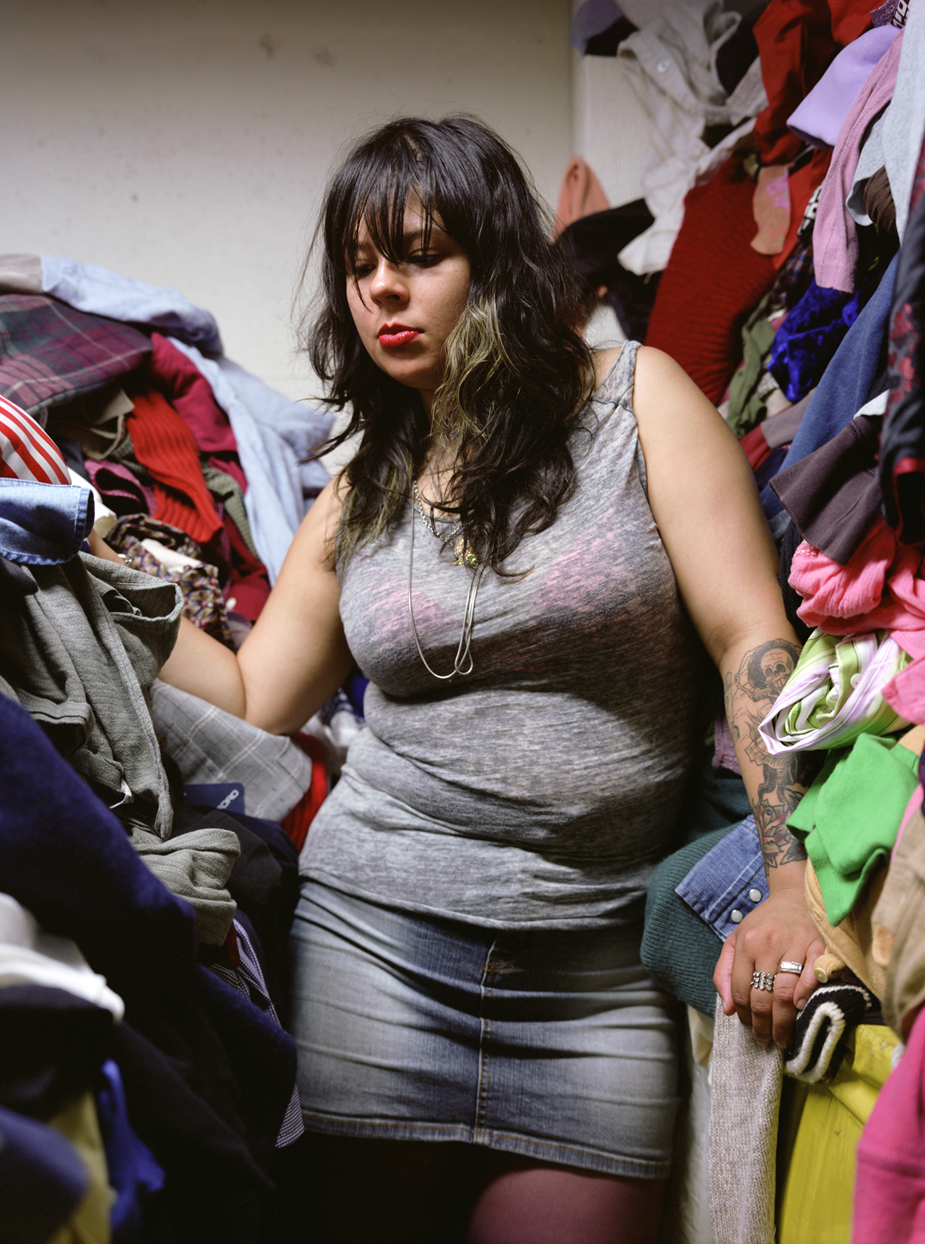