A friend of mine recently describe the iPad as not being a very pointy device.

Which is to say it’s a bit of a naff laptop because typing lacks the feedback you get from physical keys and it’s just a little bit too big to act as a convenient organiser/mobile phone.  So what it amounts to for the moment is a very sophisticated media viewer and games platform.  As developers and businesses get onboard the iPad and its competitors will evolve into something more versatile.

The video above doesn’t exactly open up a new world of possibilities for the consumer but it does demonstrate how even an apparently pointless device can be used creatively in ways its designers hadn’t intended.  Some of the clients I deal with want to use it as a point-of-sale device or a restaurant menu.  I’ve seen  friends use it as a sheet music viewer, a guitar tuner and to control their actual desktop PCs from the pub using remote-viewing software.

The creative team at BERG Studios London have used it to create some really unique long-exposure stop motion animation sequences that show off what you can do when you decide to look at something very complicated only in terms of its essential use.

The video makes it all look fairly effortless but, from personal experience, I know that balancing the ambient light so you can make out whatever you’re painting with and getting the actual hand movements consistent across several takes is a very tricky thing to do and a big budget wont make it any easier.

The animation was produced by Timo Arnell and Jack Schultz at BERG London at the request of Dentsu- an international marketing agency which is constantly looking for new ways to present their tagline- Making Future Magic.

You can find more images from the shoot on BERG’s flickr photostream here. 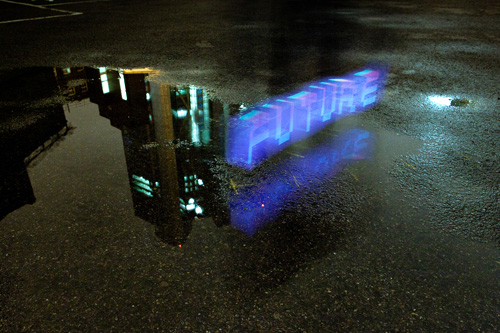 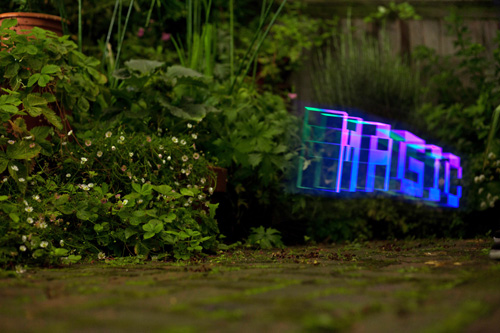 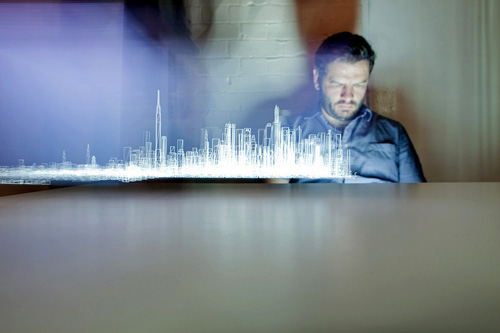