This video by Spanish director Alex Roman has been making waves at the moment in all sorts of technology and design fields by introducing hyper-realism to the field of 3D animation.

Silestone — ‘Above Everything Else’ from Alex Roman on Vimeo.

*His actual name is Jorge Seva

The entire clip – a TVC for a Silestone who apparently make gravity-repellent kitchen benches- is computer-generated.  It’s a remarkable technical achievement on a number of levels combining realistic physics, textures, particle effects and light-mapping.  It’s also an example of a company going to great lengths to produce something unique that could have been achieved more conventionally.  In the next few years I imagine the gap in costs between shooting something like this for real and creating it from scratch with CGI will continue to close as processing technology gets faster and more talented digital artists and programmers find their way into the industry.

Roman also has a personal portfolio piece titled The Third and the Seventh which is a sort of showreel of 3D architectural modelling. What I find most interesting about Roman’s work is the way in which camera effects (and defects) are re-introduced to lend realism to the visuals.  Things like clumsy pull focus, lens flare, chromatic problems, camera wobbles and even the perspective chosen in each ‘shot’ are designed to mimic the limitations of physical recording technology.

Imperfections are the basis of camouflage. Where videographers and camera manufacturers have spent the last 100 years trying to compensate for these issues Roman includes them in almost every shot in order to make his illusions more convincing.  There’s definitely a lesson there for many Hollywood film makers.

We live in a very visually literate society.  We’re used to seeing stories told through a medium with many limitations and over time those limitations have become part of how we recognise the medium.  All those little analogue camera quirks become conspicuous only when they’re absent and all of a sudden the audience aren’t thinking about the story, they’re thinking about special effects.   Even when it’s done with a great deal of flair and creativity as it is in David Fincher’s Panic Room (http://www.youtube.com/watch?v=_Qh7jFJ6zWw&feature=related) it still serves to remind you that you’re watching a film.

Future generations of film-goers may get used to seeing films made with flawless camera footage combined seamlessly with highly realistic CGI but for the moment the general public will find it much easier to involve themselves in the stories being told if the little imperfections and idiosyncrasies of analogue film are carried over. If the best CGI is invisible then Roman has done a spectacular job of concealing his handiwork.

The following images are taken from Roman’s short film The Third and the Seventh which is a short vignette of architectural scenes and camera equipment. You can also find quick compositing breakdown on his vimeo channel taking select scenes from the film and showing them in their pre-rendered state. 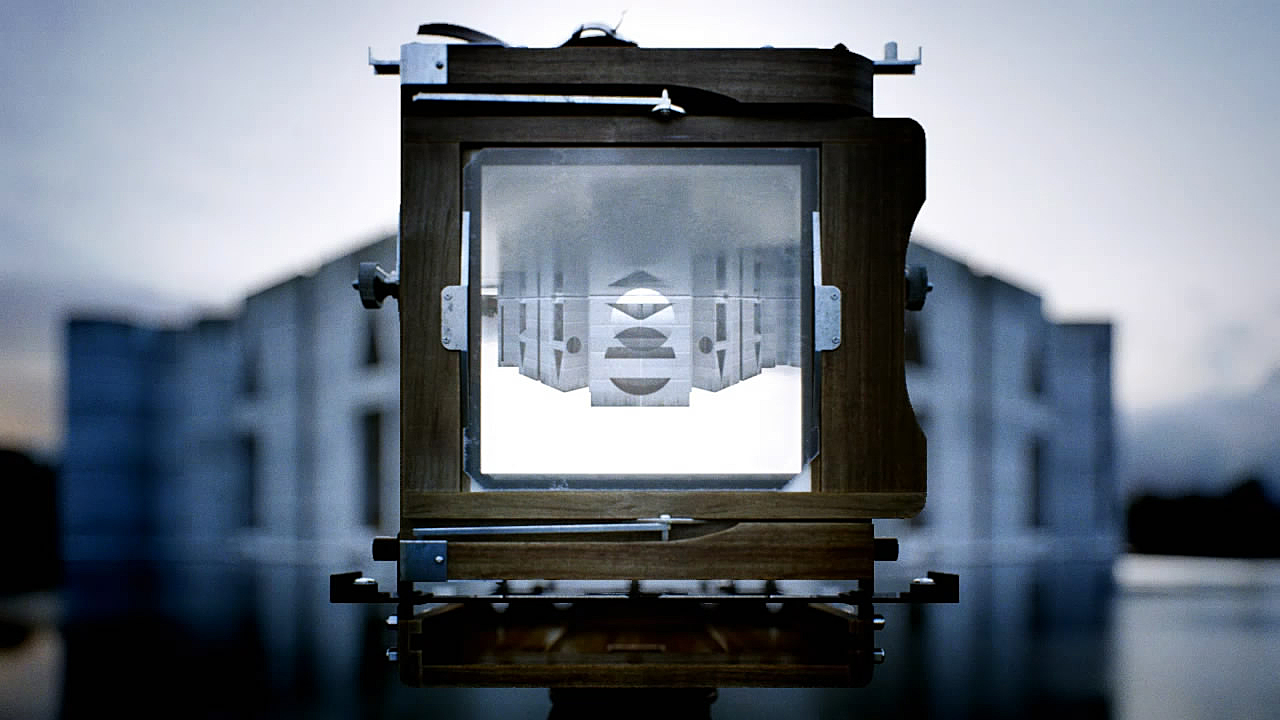 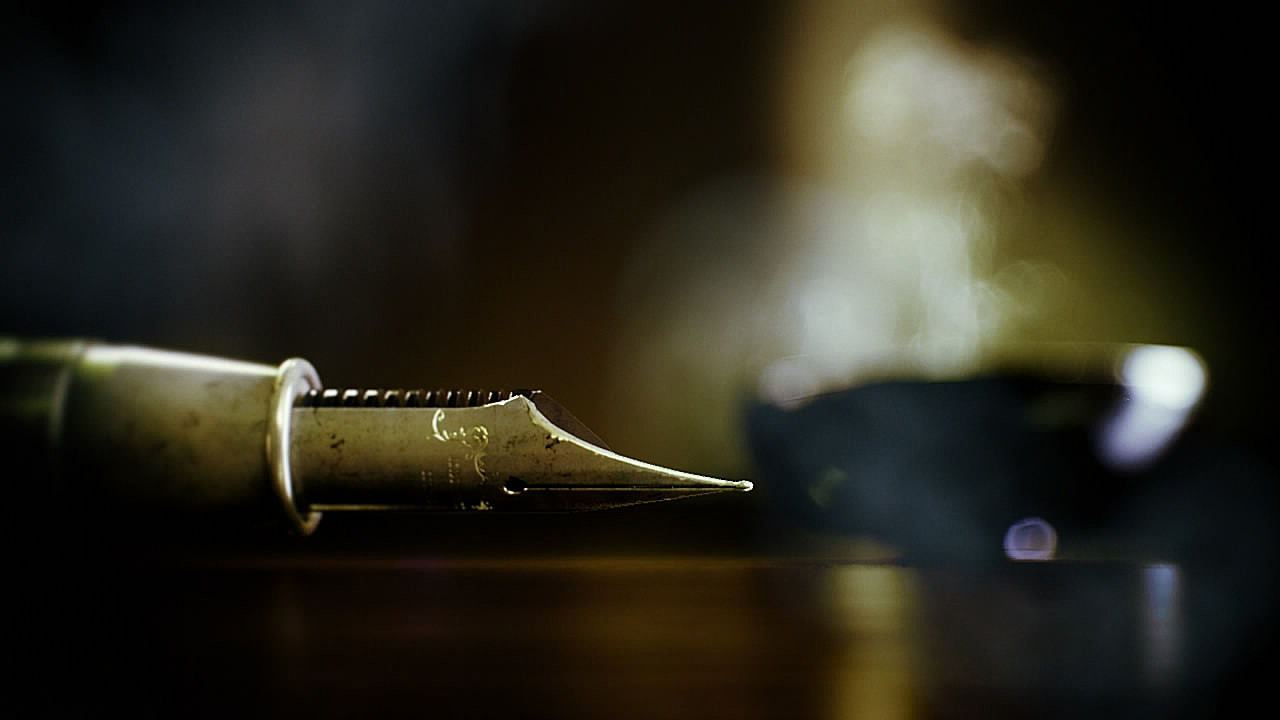 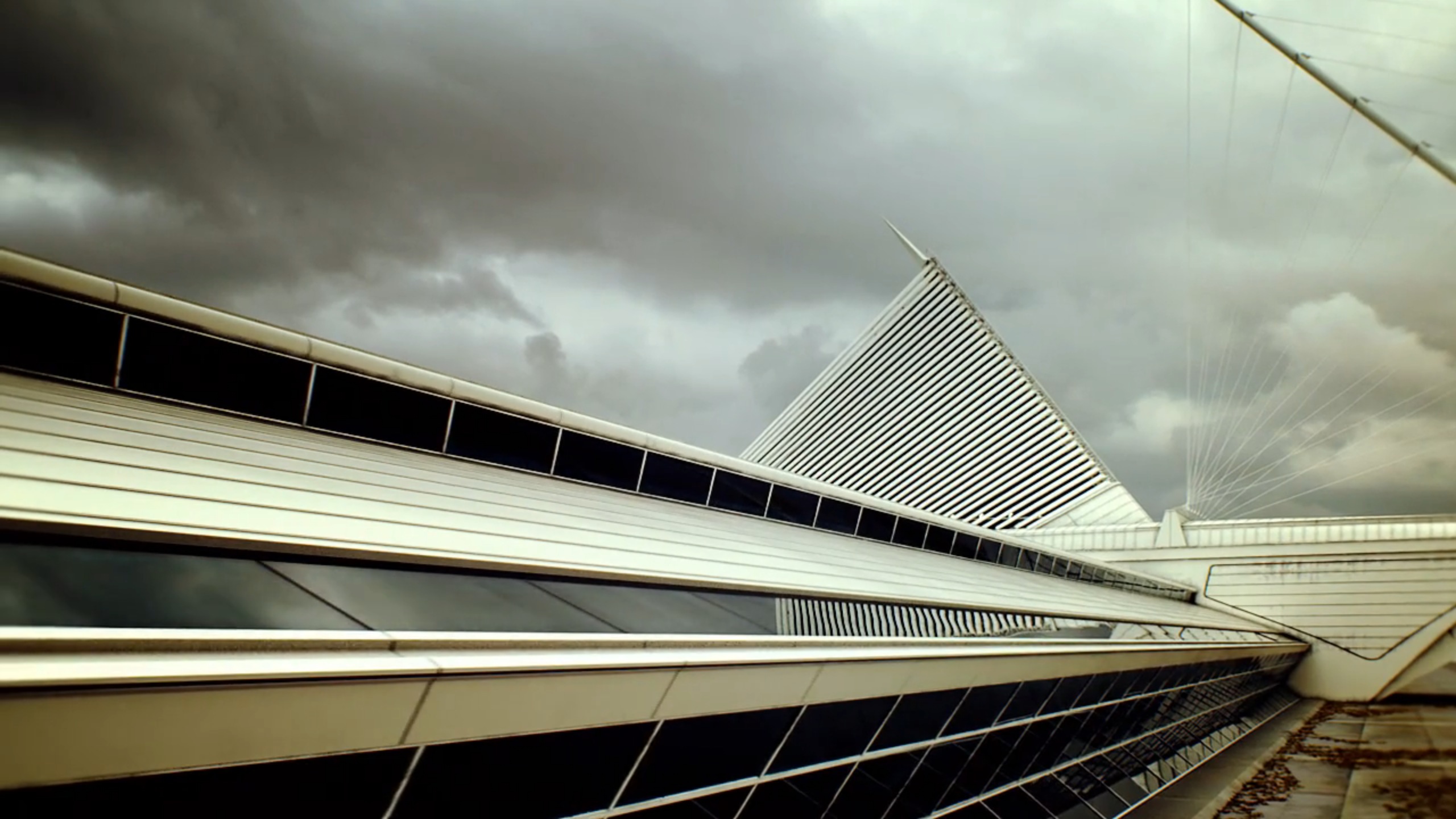 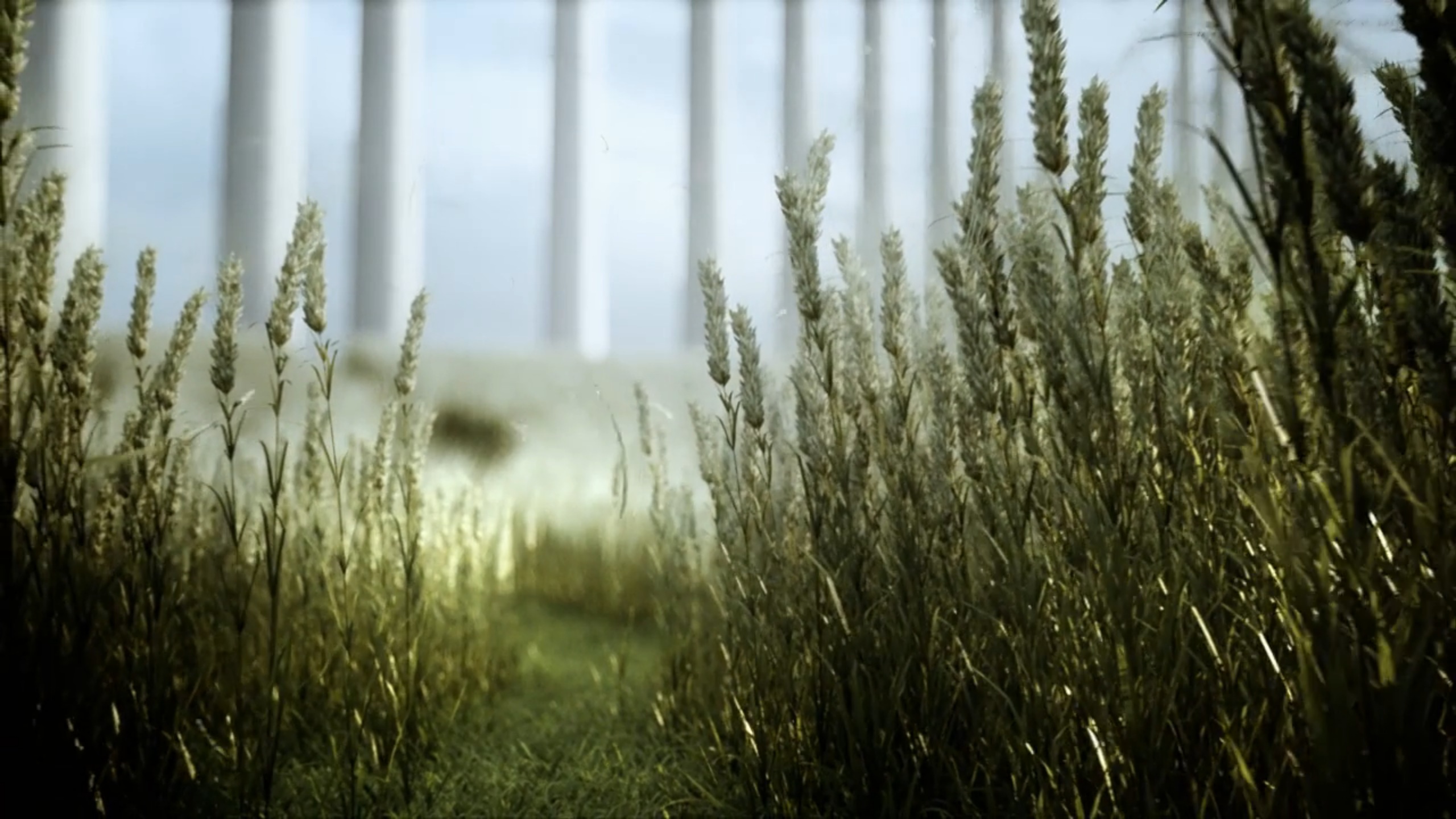 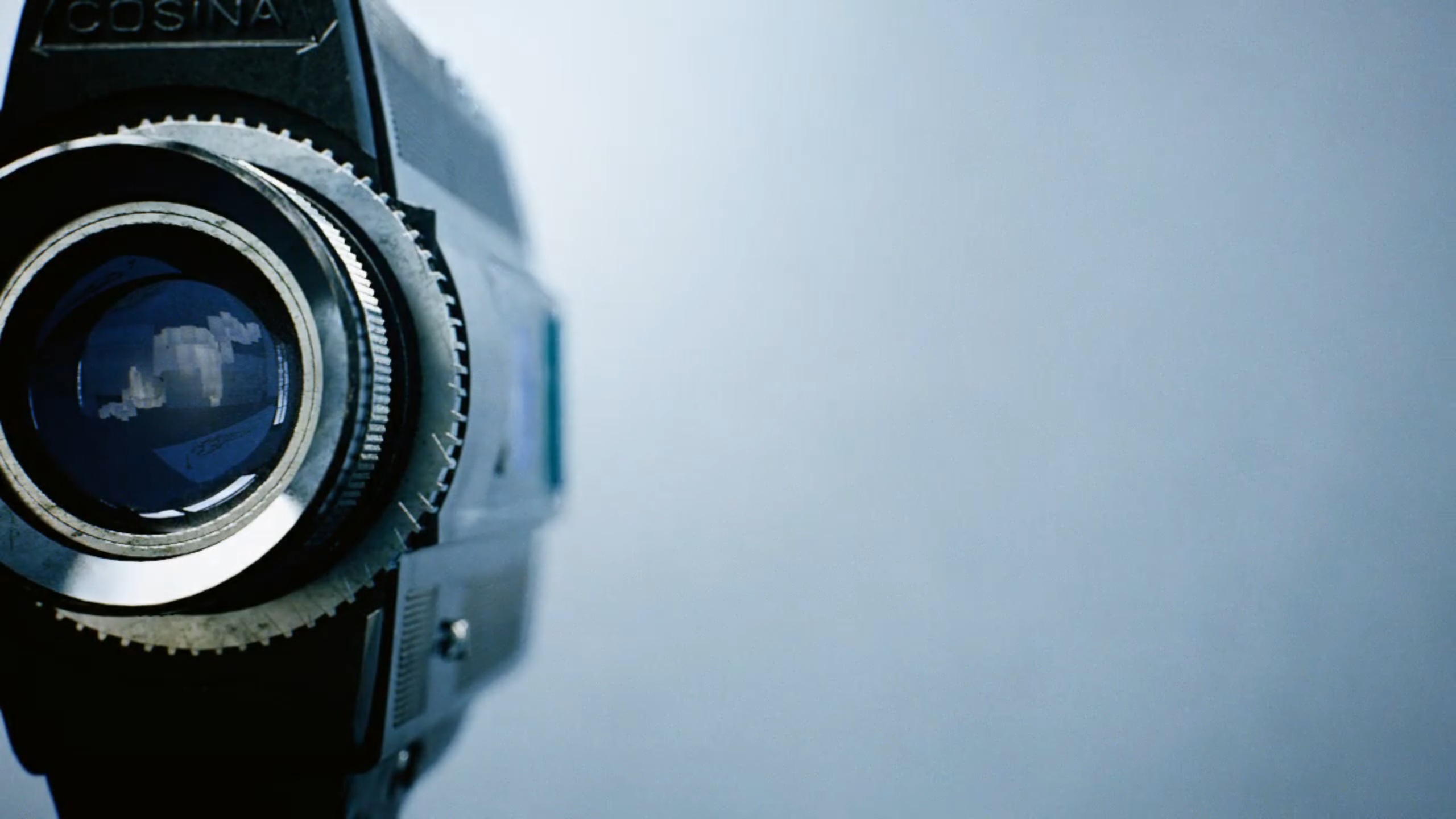 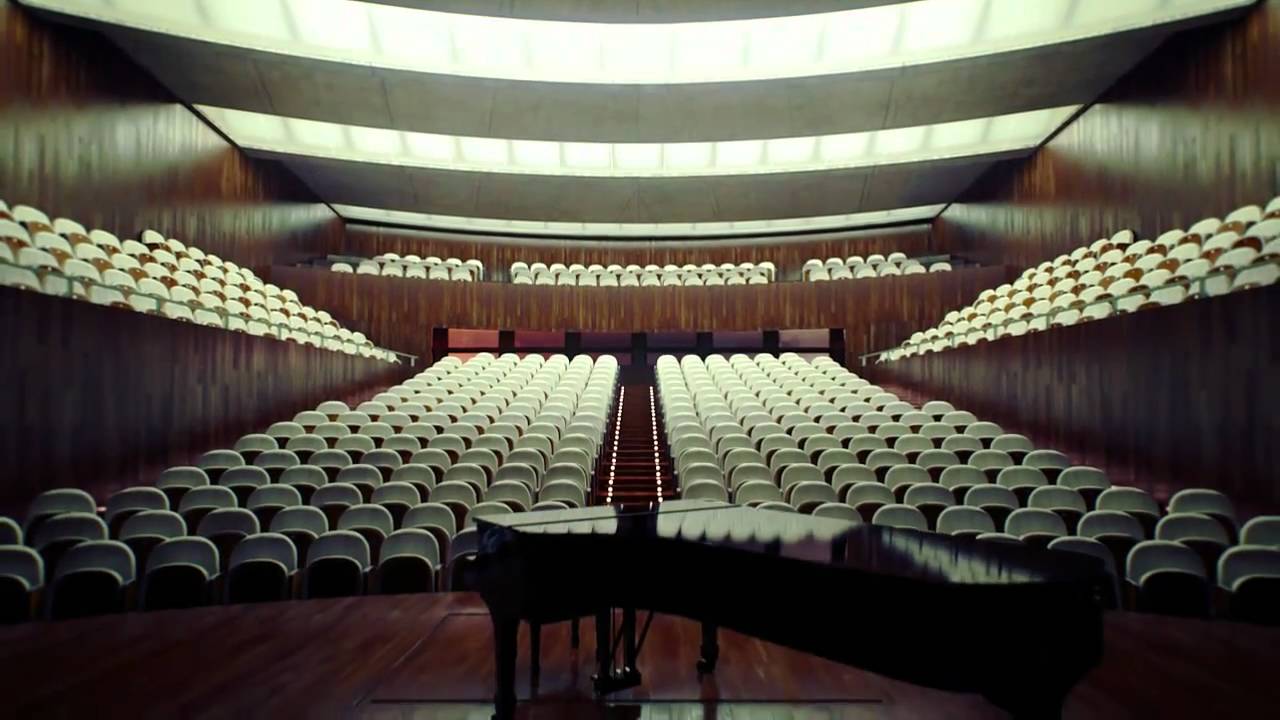 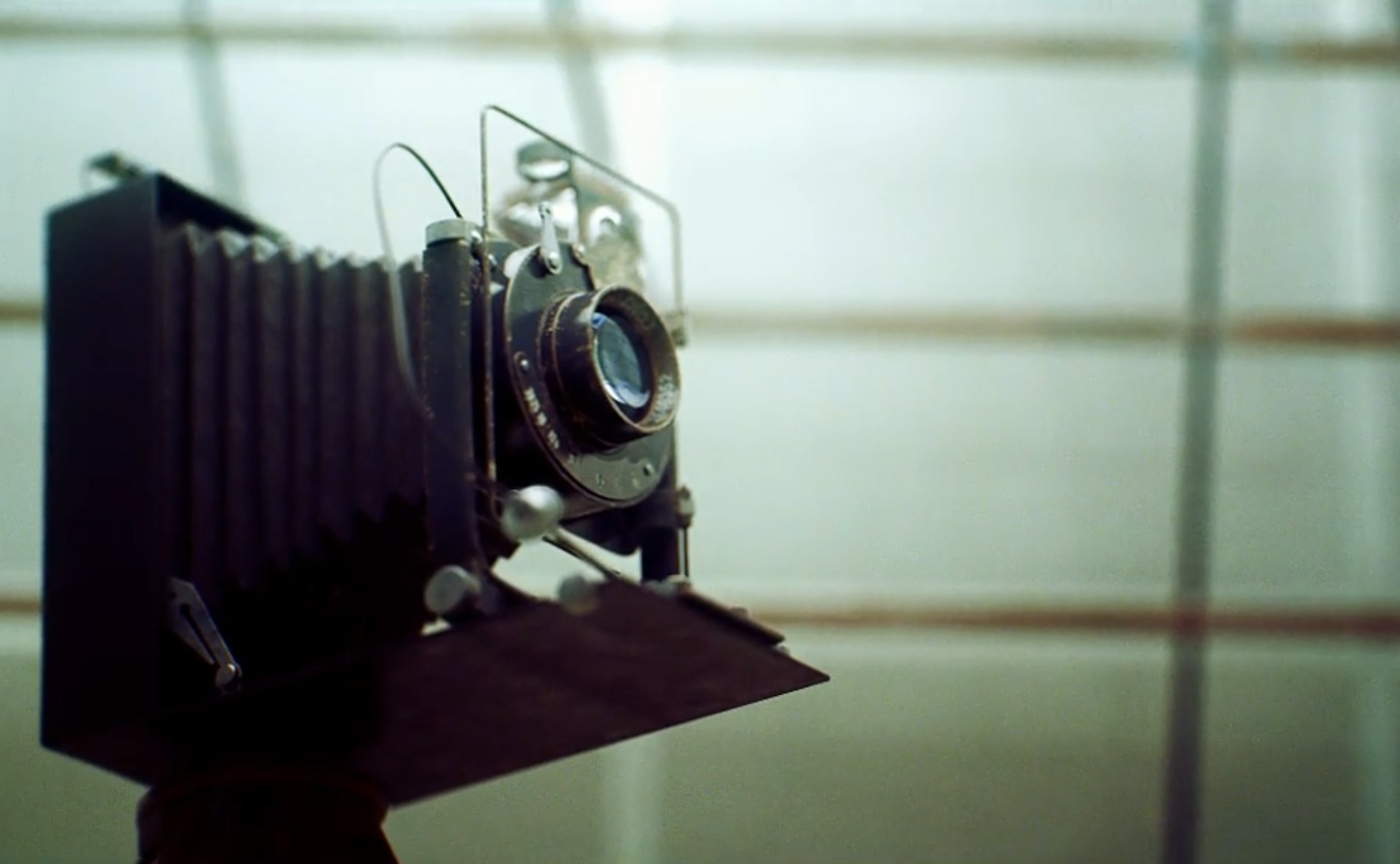 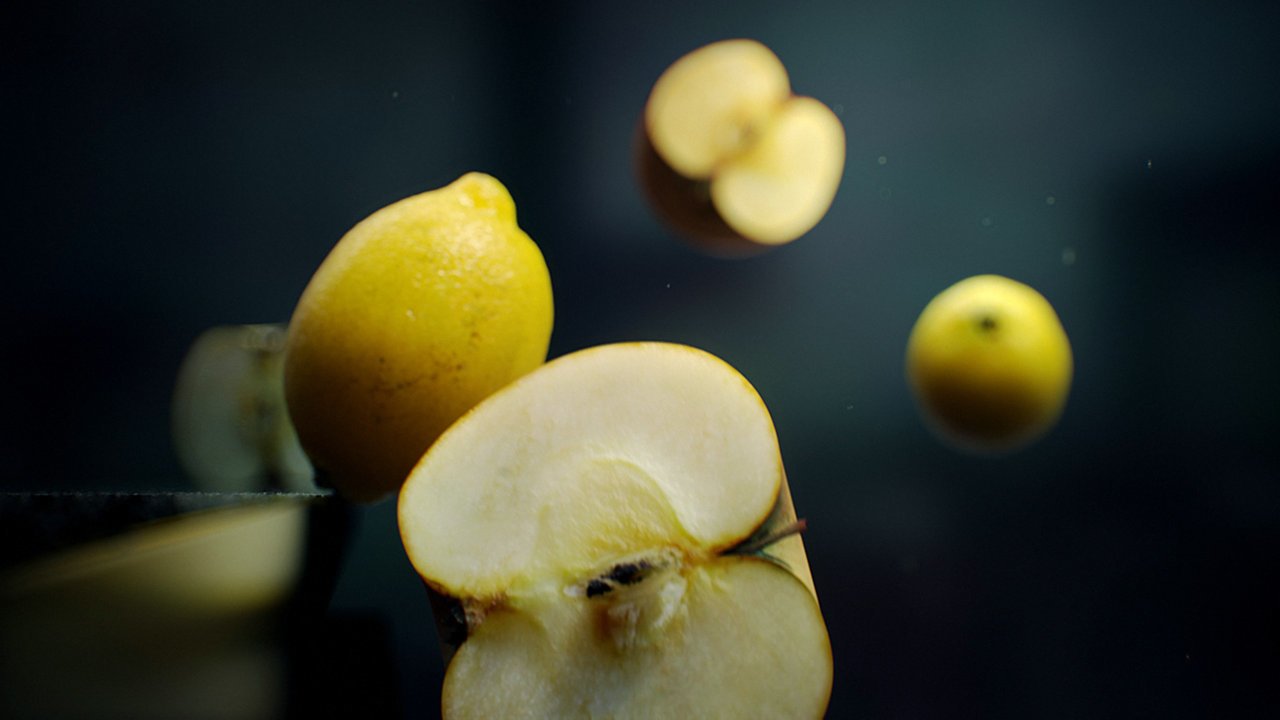 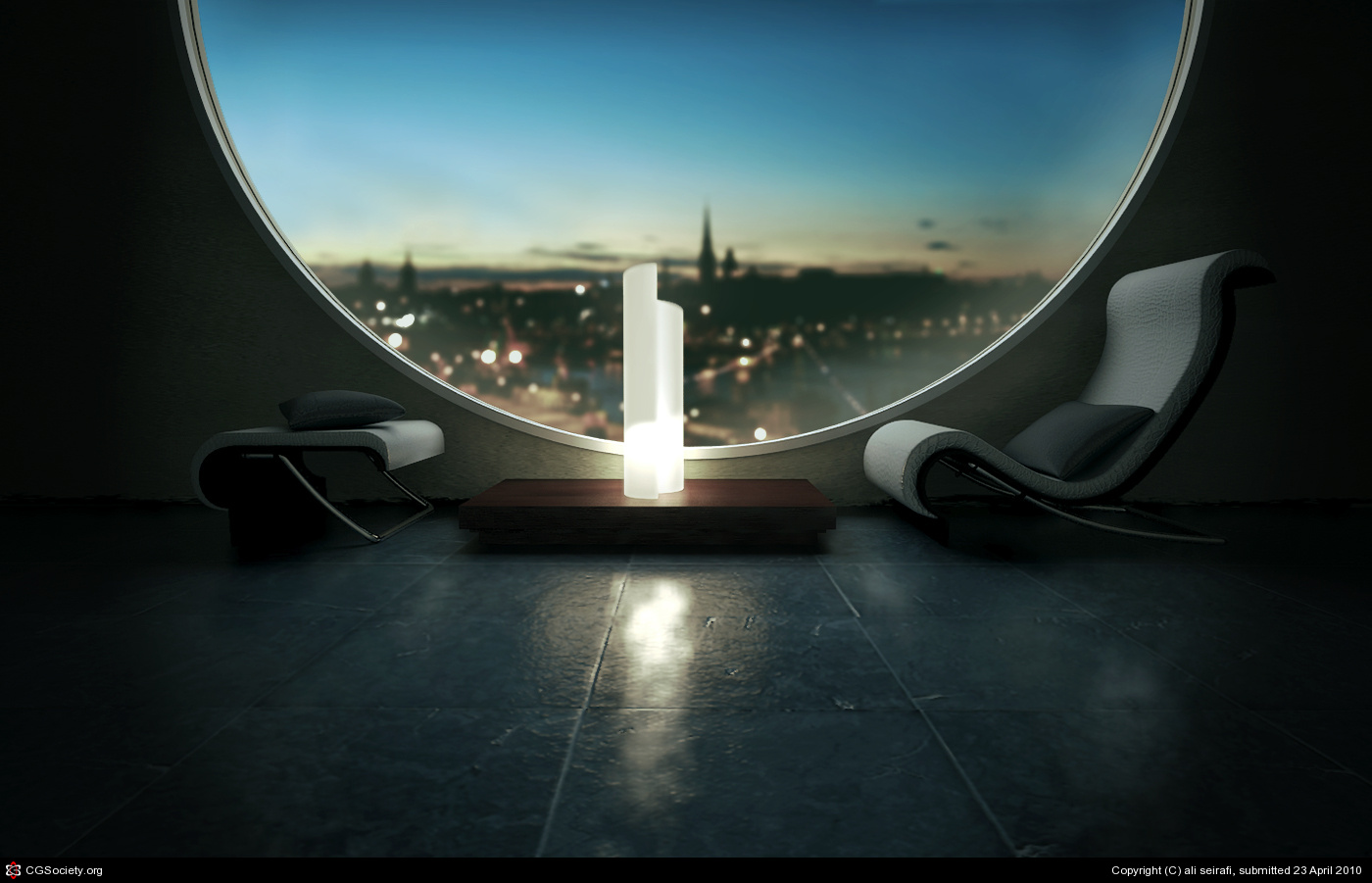 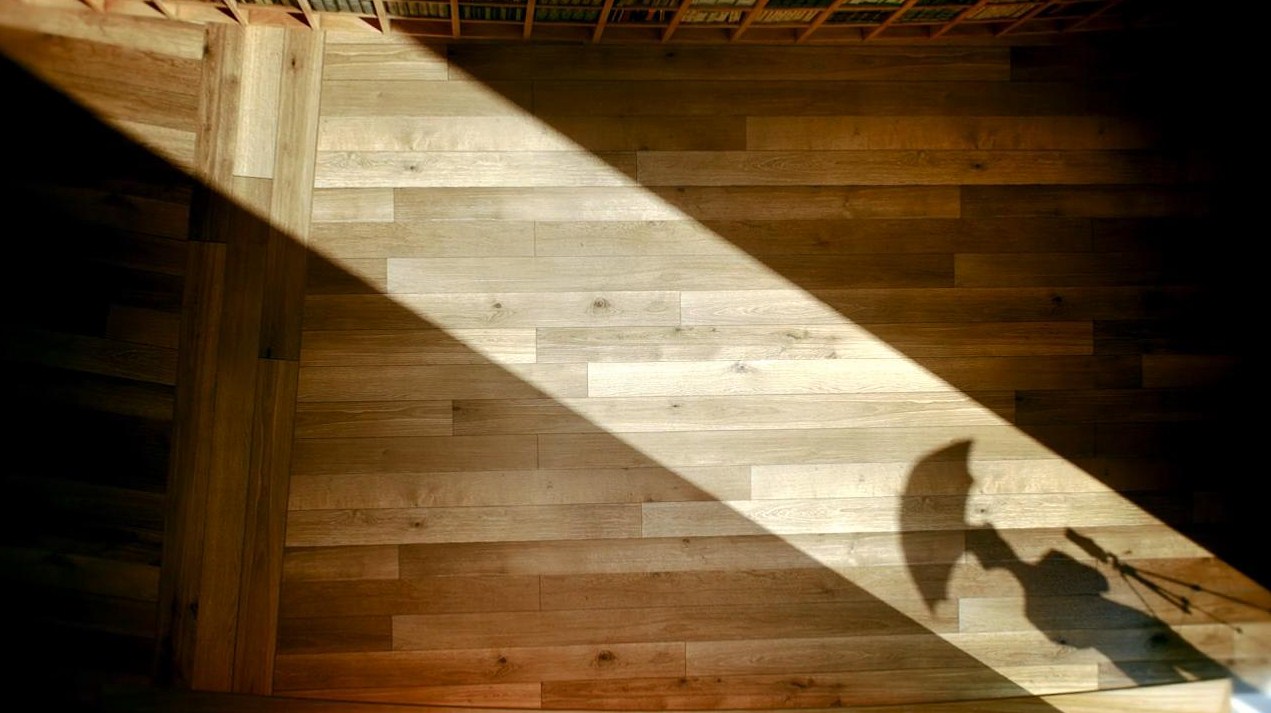 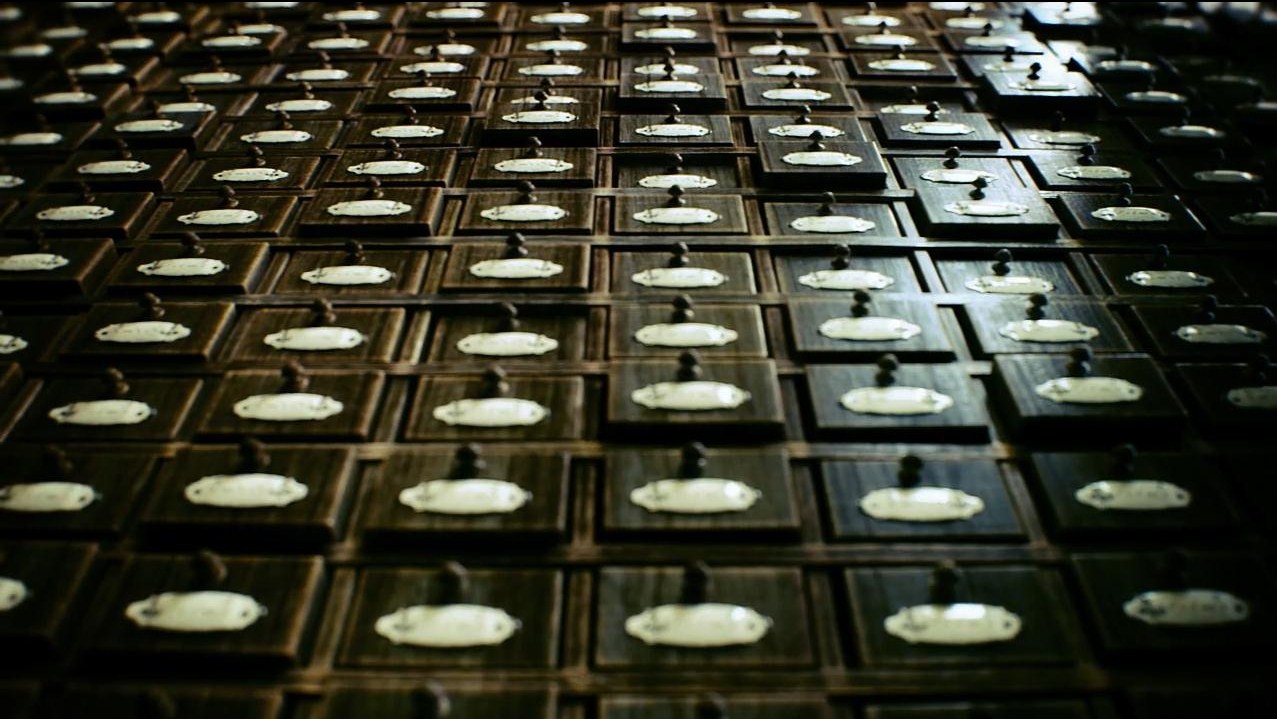